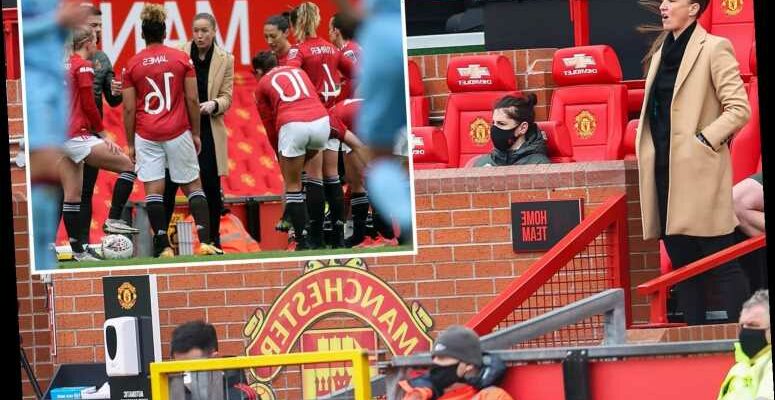 Goals from Lauren James and Christian Press in the second half saw United sail to victory against the Hammers at the Theatre of Dreams. 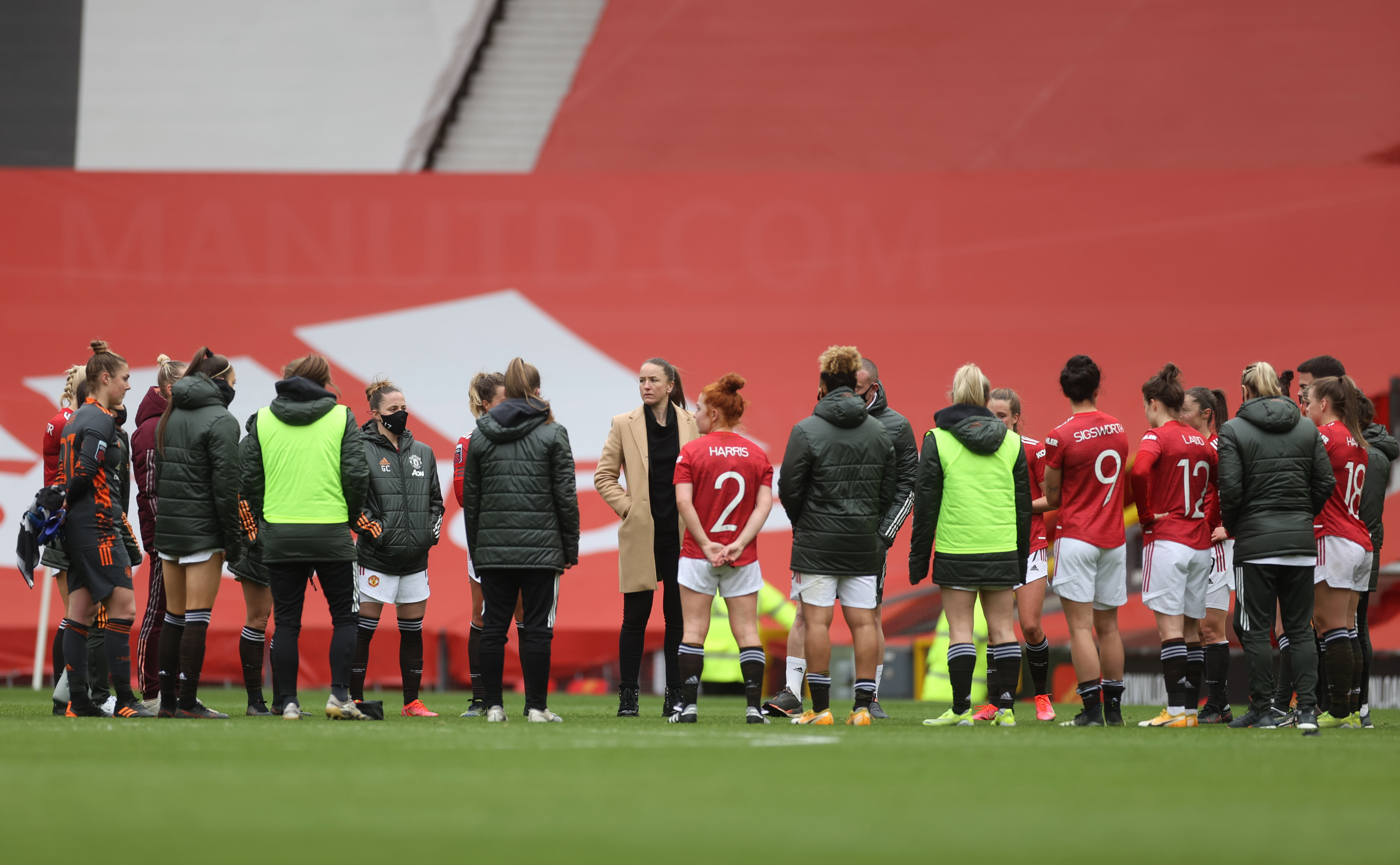 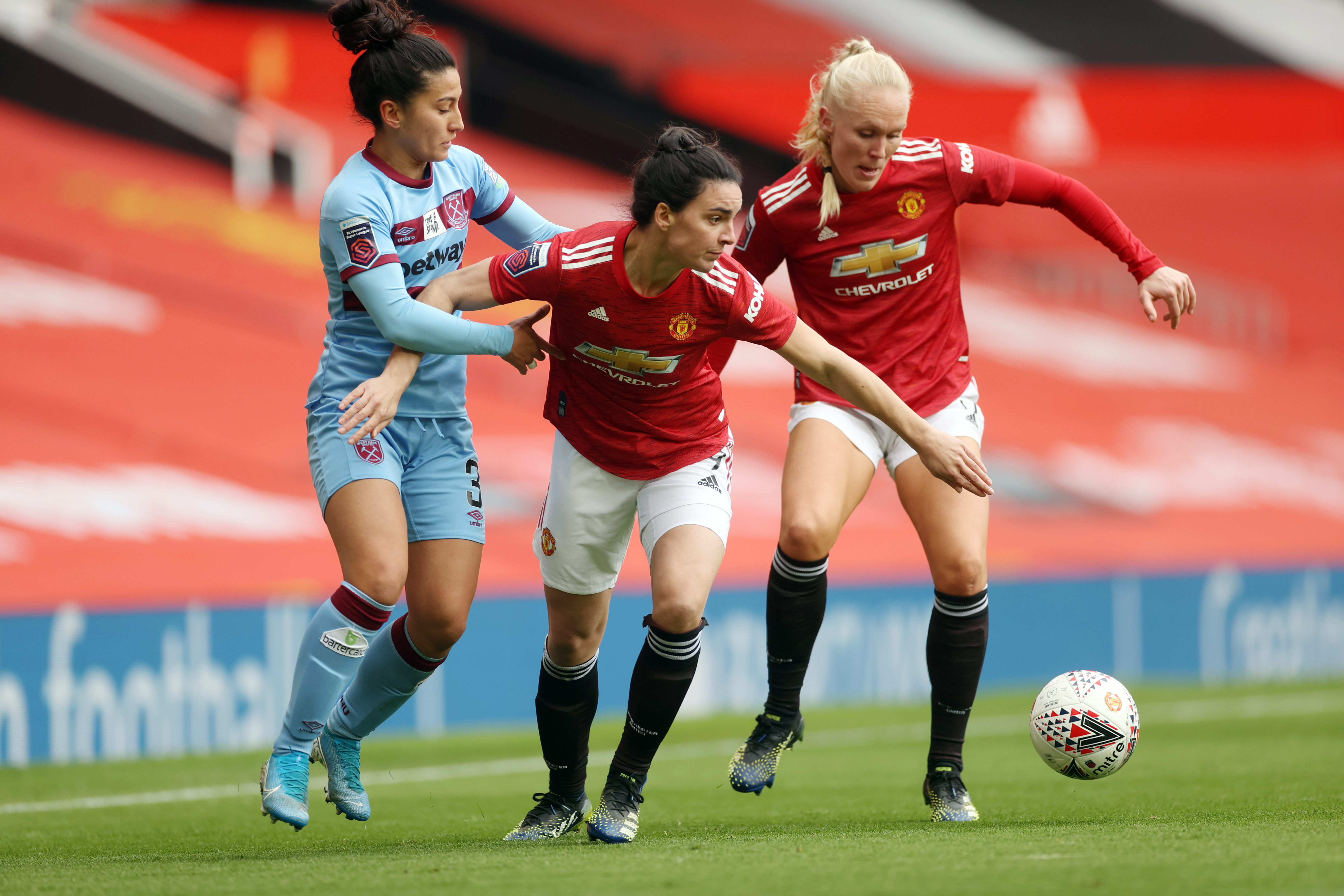 But despite United's epic win at the legendary stadium, boss Casey Stoney was critical of her team's performance and called it "disappointing."

Speaking after the game, she said: "Good second half, not so good first half if I'm honest.

"I've come away from it disappointed with us really in terms of an exhibition.

"If there was a crowd in here, they would've been disappointed in the first half so just as well there wasn't.

"Second half they would've been really pleased with the team and the response.

"So we've done it now, we've played at Old Trafford, for me it's about next time and doing it with a crowd, and making sure that we're better."

Defeat for the Hammers meant they stay at the bottom of the table with their WSL safety slipping through their fingers.

Despite their loss at Old Trafford, boss Olli Harder took some positives from their performance and thinks they can still remain in the league.

"But what's not okay is for us to give up this fight moving forward, we've got some important games coming up so we must continue." 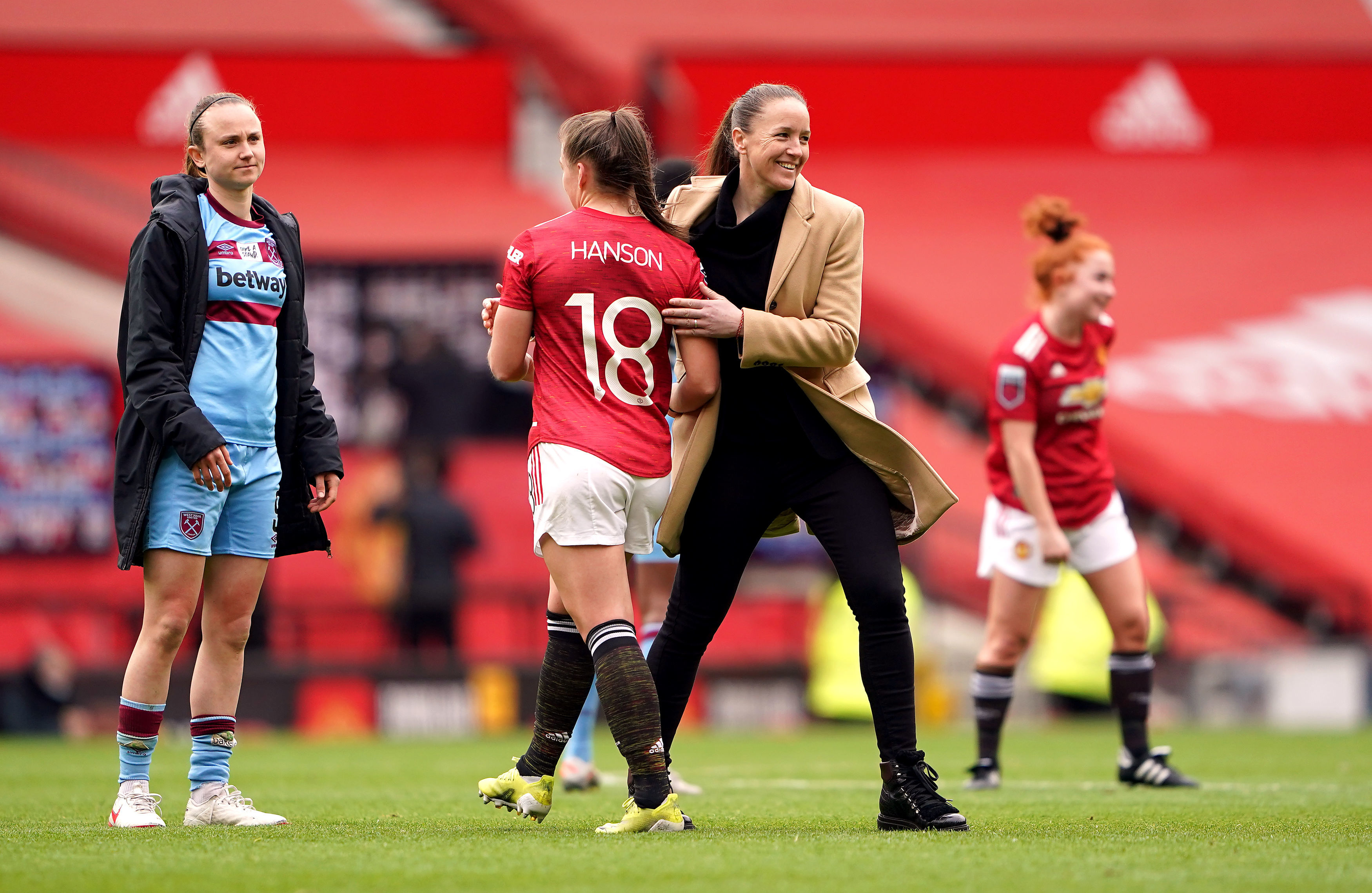 United took the lead in the game after a sluggish start through James – sister of Chelsea star Reece James – who headed in a corner in the 49th minute.

Press put the game to bed shortly after when she latched out to a defence splitting pass from Jackie Groenen to smash her strike past a helpless Courtney Brosnan in the 54 minute.

And the Hammers misery was complete when Laura Fetterleine sent for a foul on Kirsty Hanson in the 76 minute. 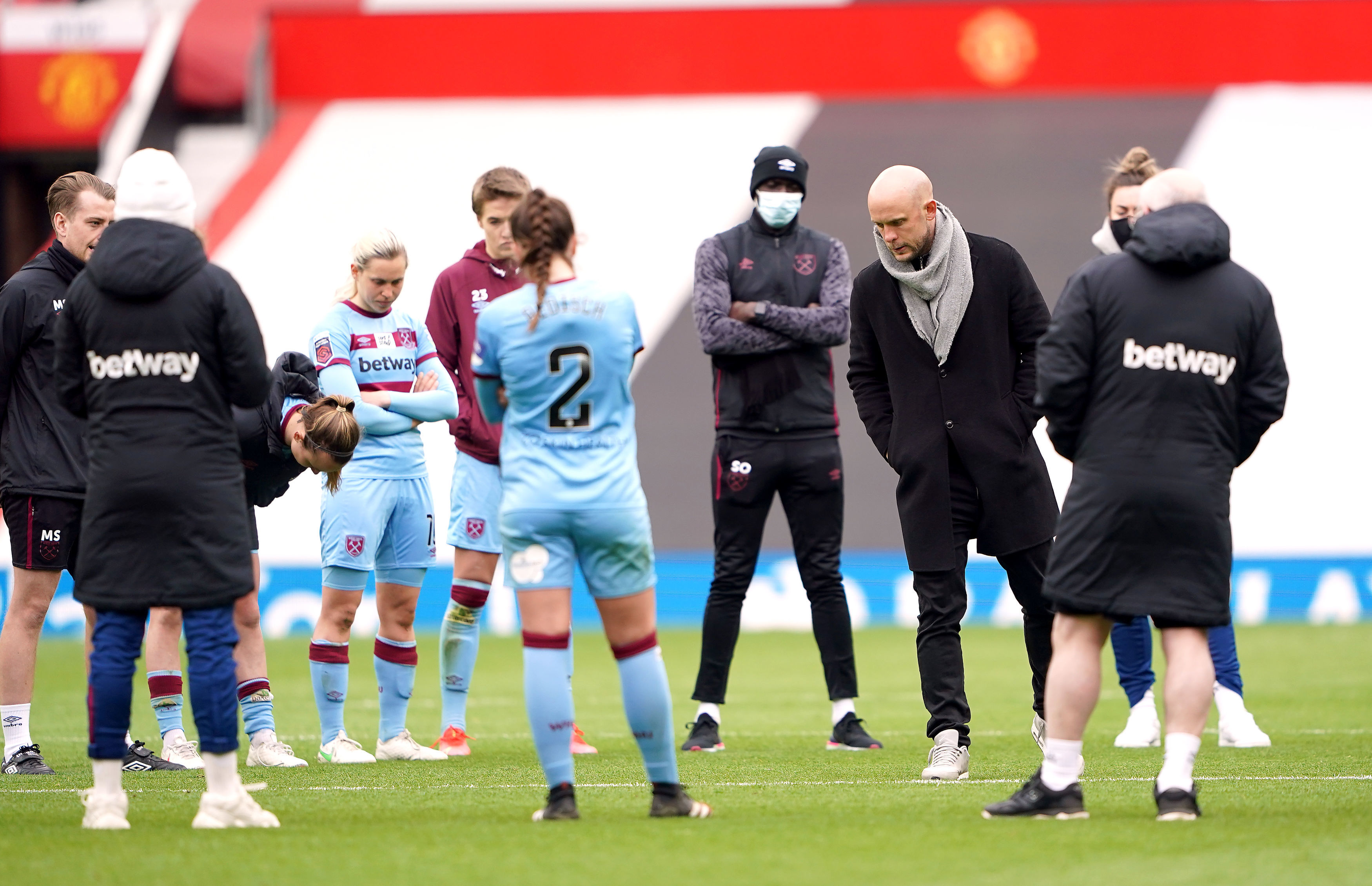