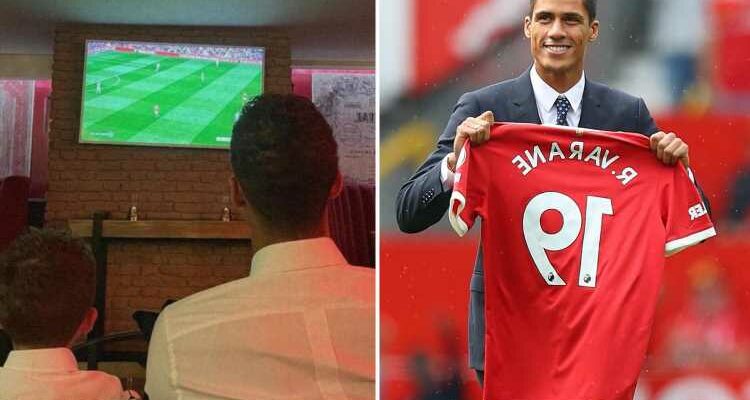 MANCHESTER UNITED star Raphael Varane was at Old Trafford for his new team's win against Leeds – but watched the game on the TELLY.

The 28-year-old defender was pictured bizarrely viewing the 5-1 rout inside, despite being at the famous Manchester ground. 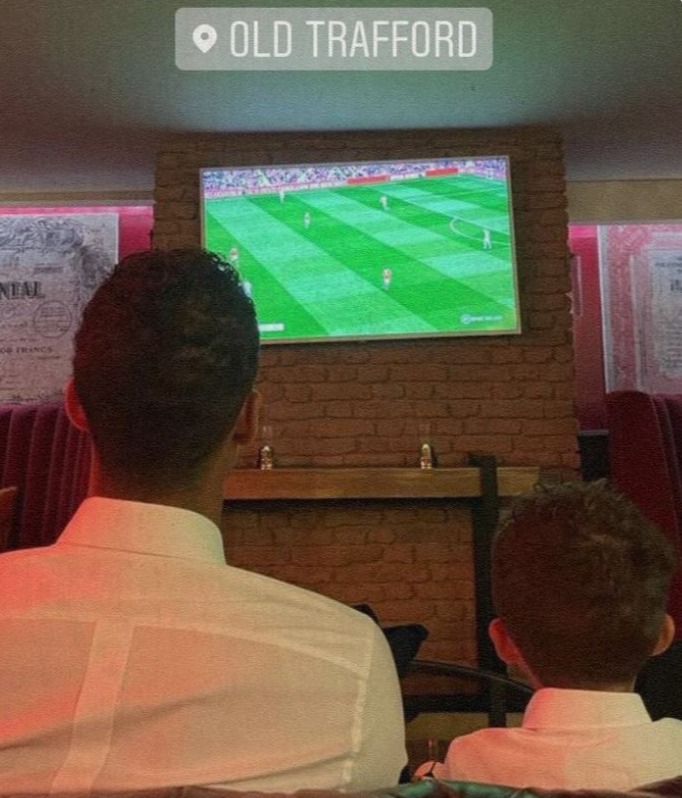 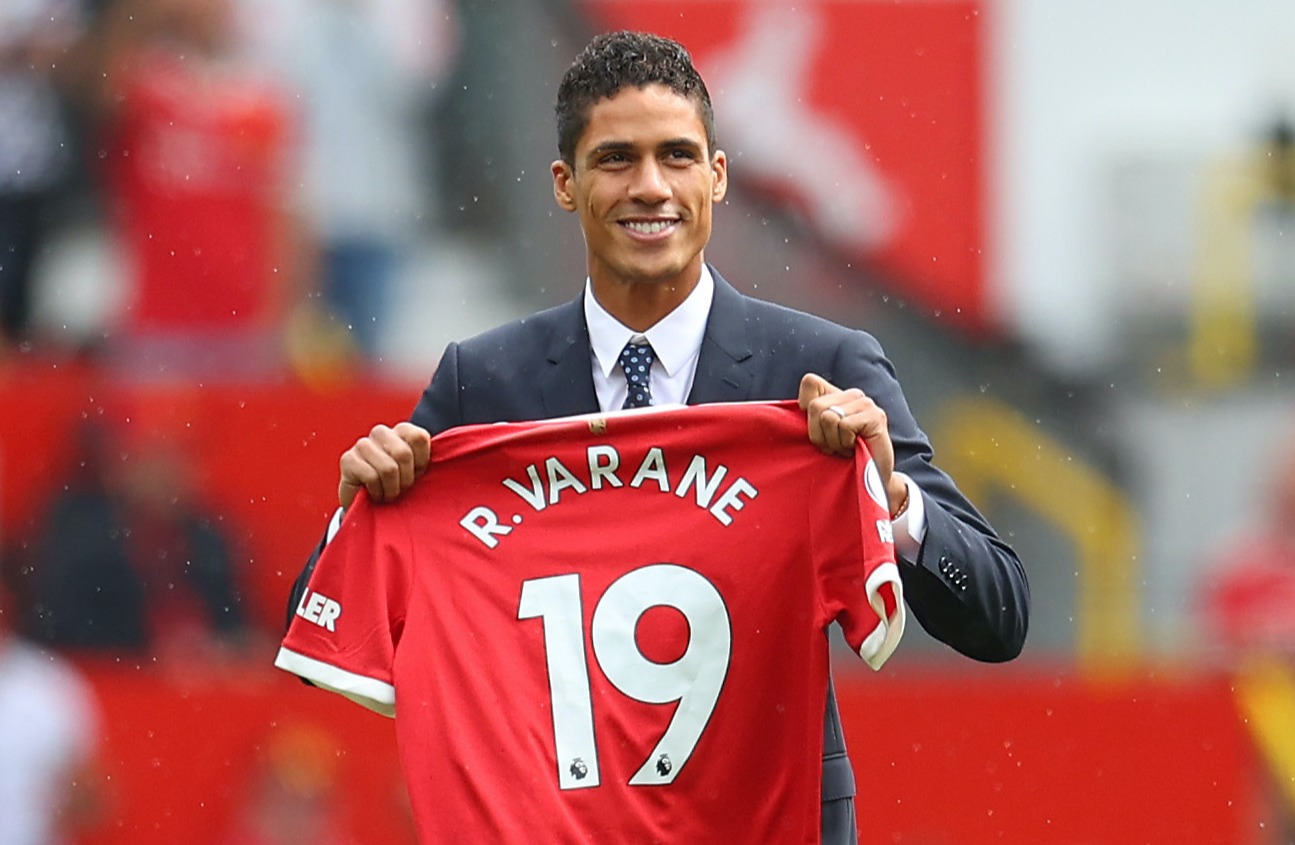 Varane was unveiled at Old Trafford on Saturday morning before United hammered rivals Leeds in their Premier League opener.

Ole Gunnar Solskjaer's side romped to victory, with star man Bruno Fernandes scoring a hat-trick against the West Yorkshire club.

Varane stayed at the ground for the match but appeared to watch it on the TV rather than in the stands.

The Red Devils posted a picture of the World Cup winner viewing his new team-mates on Twitter with the caption: "Like what you saw, Raphael?"

Varane had uploaded the image to his Instagram story earlier on Saturday before his new employers posted it to their official feed.

The France international may have watched some of the game in the stands before heading inside.

And, even if he didn't, there's probably a very good reason why he viewed his new colleagues on the telly and not in the flesh.

But fans were still bemused as to why Varane didn't sit outside, with one tweeting: "Weirdest thing I've seen, why isn't he watching it directly?"

While another wrote: "Hold on, you paraded him before the game and then made him watch it on the telly? Brutal."

And one fan asked: "Why not just watch it in the stands?"

Varane has signed a four-year contract at Old Trafford after completing a £42million transfer from Real Madrid.

Raphael is a proven winner who we have tracked over a long period of time and we know just how much of a dedicated professional he is.

The ex-Lens star will wear the No19 shirt at United this season after fellow defender Phil Jones reportedly refused to give him the No4.

Varane said: "Manchester United is one of the most iconic clubs in world football and the chance to come here and play in the Premier League is something I couldn’t turn down.

"There is a lot more that I want to achieve in my career and I know I’m joining a squad full of great players who will all have the same determination to win matches and trophies.

"Having spoken to the manager I can see how much progress has been made over the last few seasons and I now join a group ready to play at the highest level.

"I want to make an impact here and I will give everything to become part of this club’s illustrious history."