JESSE LINGARD'S remarkable resurgence could earn the midfielder a move to Real Madrid, according to reports.

The LaLiga giants are named as one of several clubs keeping an eye on the England international's stunning form for West Ham. 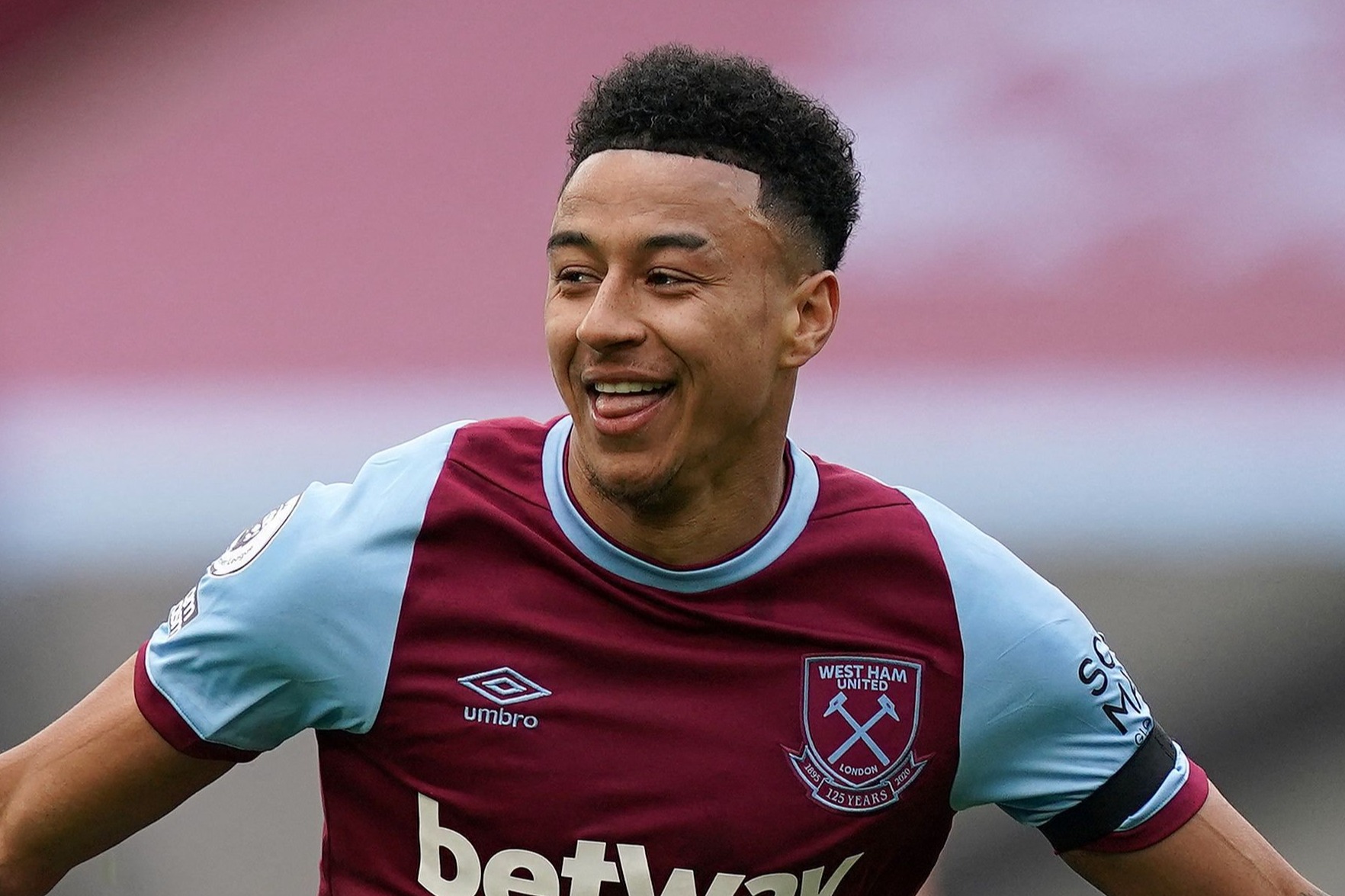 Since joining the Hammers on loan in January, he has tallied eight goals and four assists – losing just one of his nine games.

That has elevated him to the radars of Real Madrid, Paris Saint-Germain and Inter Milan, as reported by ESPN.

Champions League football is said to be Lingard's desire for next season.

United surprised many when extending his contract until June 2022 in December.

But it means the club will hold sway over a potentially lucrative sale this summer, or award the academy product a fresh run in the side.

A permanent move to West Ham is also an option, but the 28-year-old reportedly has no interest in being used as a makeweight in a deal for skipper Declan Rice.

The Hammers are hoping to offer Champions League football next season having returned to the top-four and beaten third-placed Leicester in the past week.

Talks over a transfer are yet to take place with SunSport revealing Arsenal are also among those keen on the England international.

Lingard has earned huge praise for his form while Manchester United contemplate their next move.

Gary Neville believes it is a win-win scenario for the club and former Red, Andy Cole, reckons cashing in is the right move.

"United have a big decision to make. Do they cash in and get good money for him, and then replenish the squad in an area they want to, and bring in extra quality?

"Or do they think he's part of a good 23-man squad? He can't lose with the decision, [Ole Gunnar] Solskjaer.

"Lingard's value has gone up, Jesse is enjoying himself, so he either comes back to United and plays a big part in a title challenge, or he gets a good move, United get the money for him, and they can use that money to spend elsewhere.

What I give Jesse credit for is he's turned up without much football at United.

"I don't think United or Lingard can lose, it's a win-win for both parties."

While Cole told talkSPORT: "I think if I was Manchester United, I would move him on.

"And if I was Jesse I would want to go and play games. Definitely."

Roy Keane credited Lingard with staying in top condition despite a lack of playing time at Old Trafford.

The Irishman said on the weekend: "He's been outstanding.

"What I give Jesse credit for is he's turned up without much football at United.

"He obviously kept himself in good shape which is the sign of a good pro. He maybe took his eye off the ball off the field, but he always had that talent and it's great to see it."