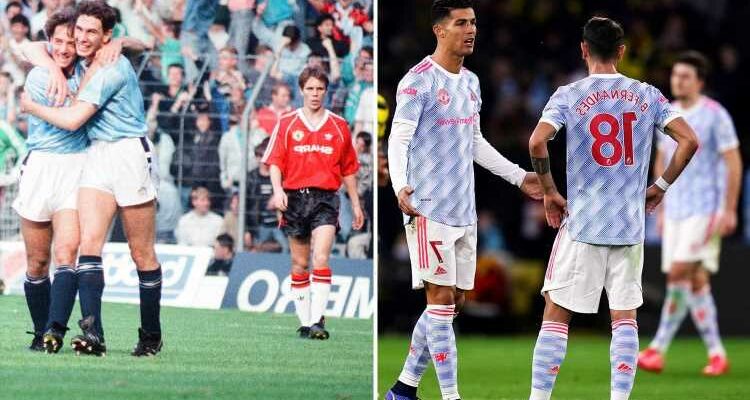 THE miserable records are stacking up for Ole Gunnar Solskjaer – just like the calls for him to lose his Manchester United job.

The Red Devils' 4-1 loss at Watford was their heaviest against a promoted side since neighbours City beat Alex Ferguson's men 5-1 in the famous 'Maine Road Massacre' of September 1989. 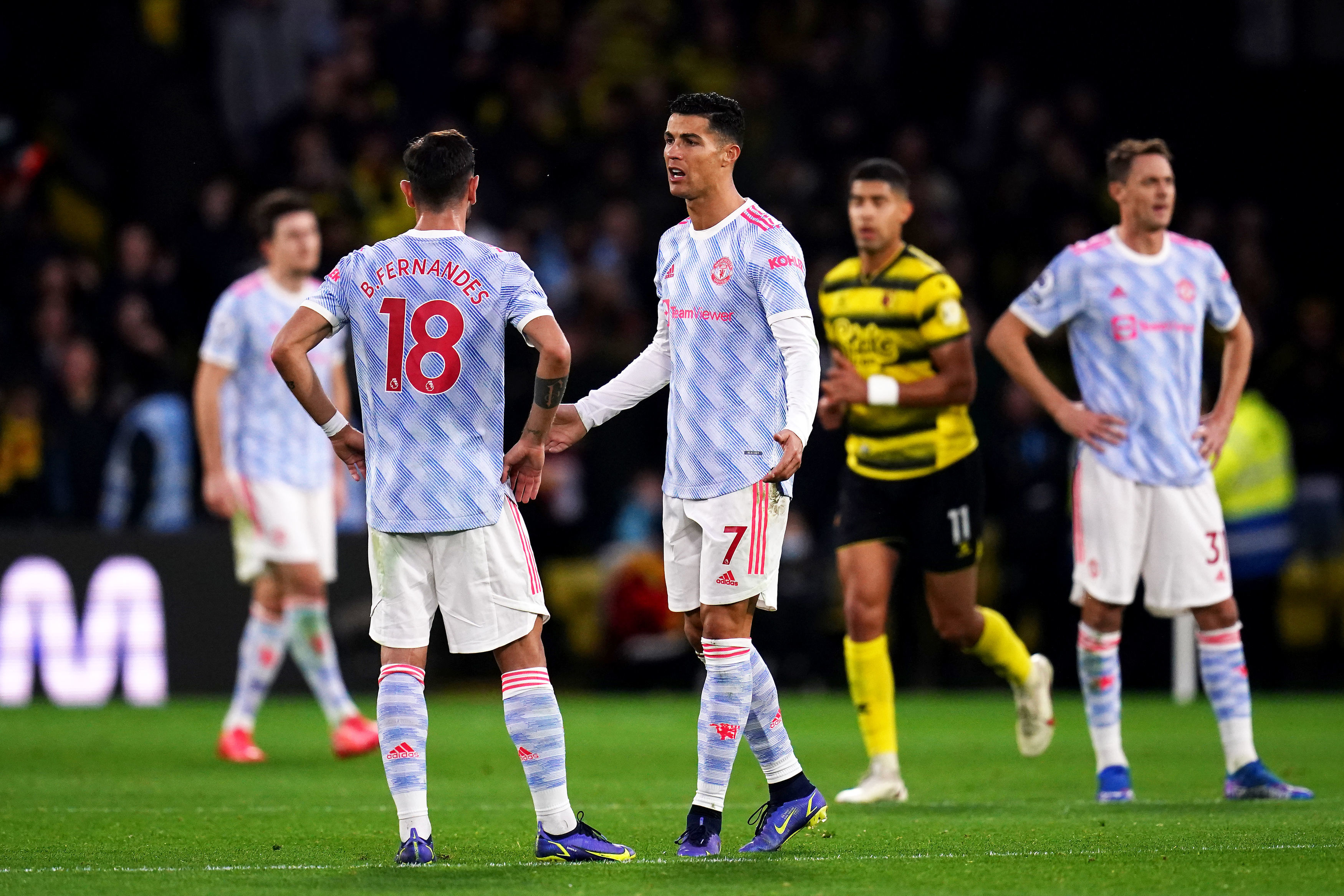 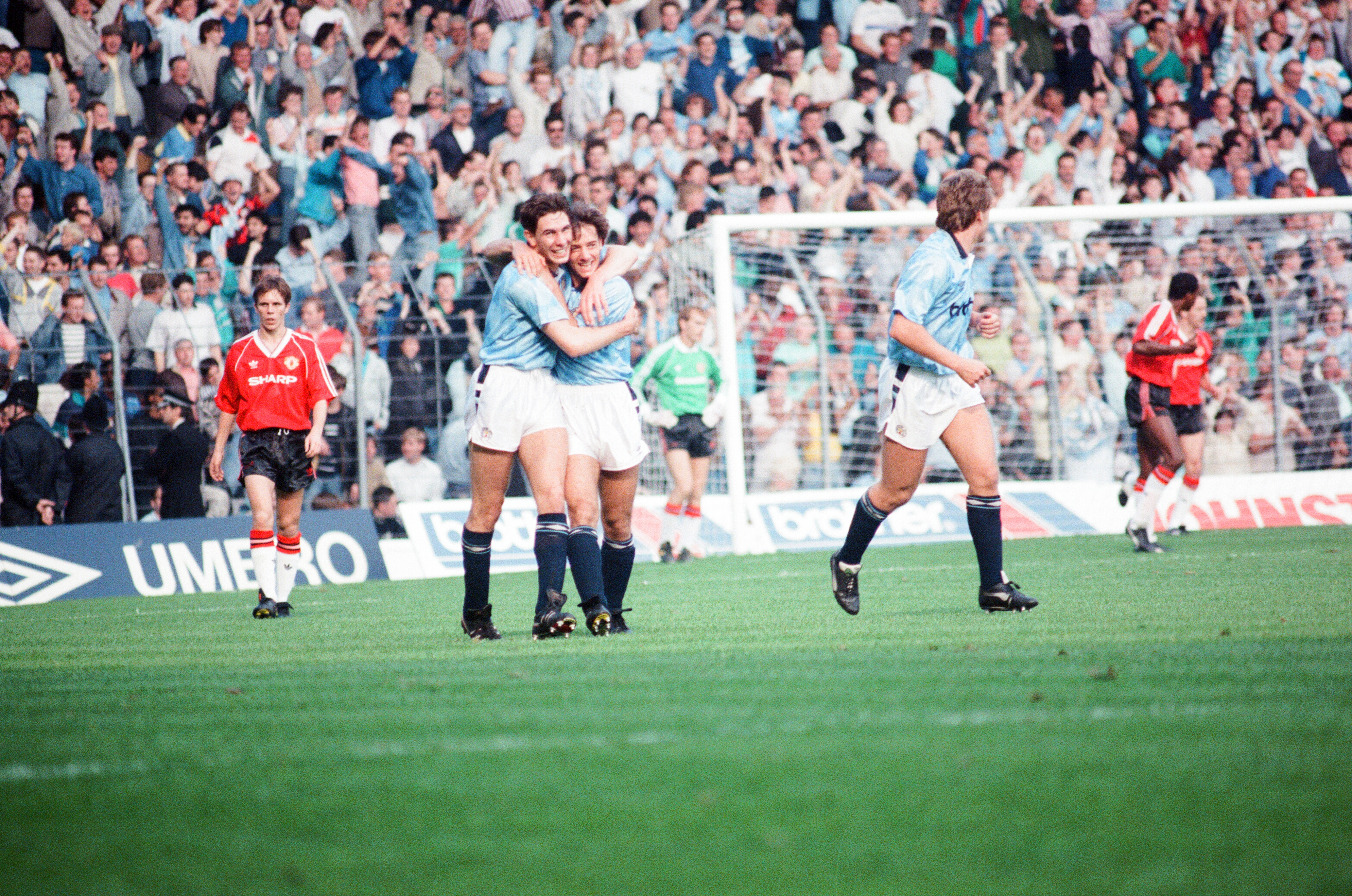 Harry Maguire saw red as United made it five defeats and just four points in their past seven Premier League games.

Solskjaer looked like he had the weight of the world on his shoulders and could soon have a P45 in his hands too.

Keeper David de Gea lambasted United's display as 'embarrassing' and 'unacceptable' as well as a 'nightmare'.

Solskjaer insisted beforehand that United's board and fans still support him.

But he started Saturday as the 8/11 favourite to be the next Prem chief sacked and ended it 1/5.

United are now seventh after just 17 points from a possible 36.

And De Gea admitted: "It was embarrassing to see Man Utd play like we did today.

"It's not acceptable – the way we were playing and doing things.

"It's easy to blame the manager or the staff but sometimes it's the players.

"We need to show much more than we are doing.

"It was an embarrassing first half – we could've conceded four goals in 45 minutes.

"It was hard to watch the team playing today – it was nightmare after nightmare. It's not acceptable."

And midfielder Bruno Fernandes was DRAGGED AWAY by team-mates after a row with travelling United fans. 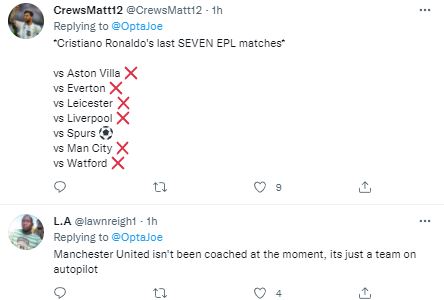 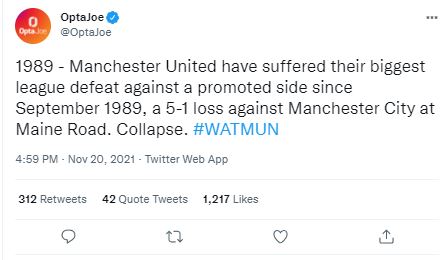