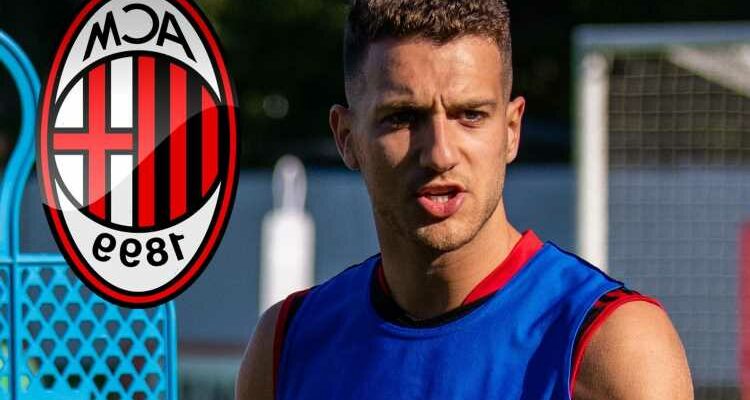 MANCHESTER UNITED will only agree to loan Diogo Dalot back to AC Milan if it involves a firm commitment for a permanent signing.

Dalot joined United from Porto in 2018 following a high recommendation by former manager Jose Mourinho, which led to a £19million deal between the two clubs. 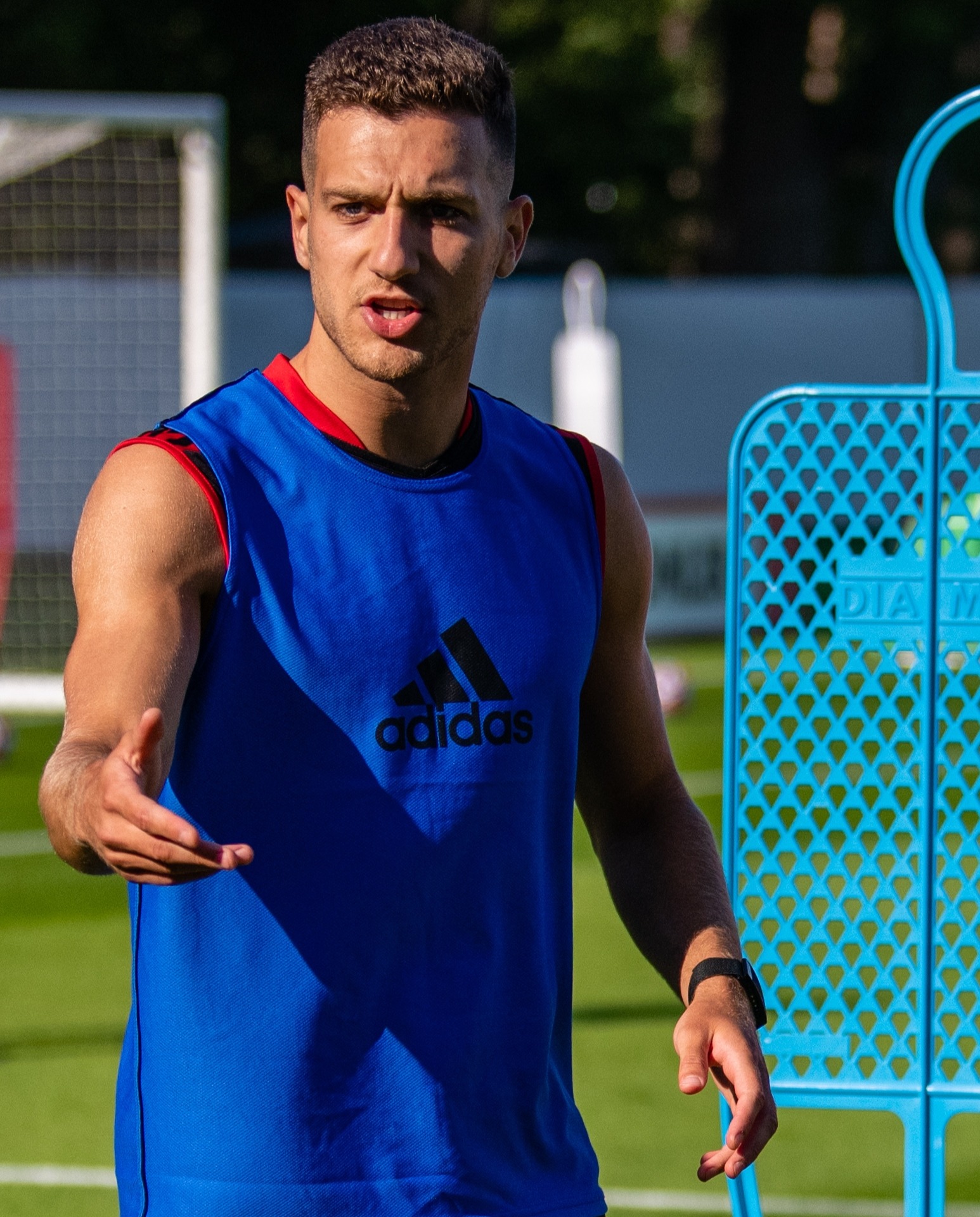 However, the full-back has since struggled to stand out for the Red Devils, having only amassed a mere 35 appearances across all competitions.

That led to a successful loan stint at Milan last season where he played 33 matches.

The Portugal international impressed so much that the Rossoneri would love to have him back but United would only return to the negotiating table if a certain term is met.

According to the BBC, the Manchester giants would only allow another loan deal if the Italian giants agree to include a clause for a permanent transfer.

The 22-year-old's opportunities are seriously running out at Old Trafford as the Red Devils are reportedly keeping tabs on Atletico Madrid star Kieran Trippier.

Solskjaer is also pretty much sorted at left-back with Luke Shaw and Alex Telles.

The Norwegian manager is planning a serious Premier League title bid after the signing of Jadon Sancho from Borussia Dortmund and the imminent arrival of former Real Madrid star Raphael Varane.

Solskjaer said: "This season coming up is one of the strongest Premier League seasons.

"Of course it's been [Manchester] City and Liverpool fighting it out for a few years but I feel us and Chelsea have spent well and worked well and we should look at ourselves as potential challengers – but it's potential.

"You notice that there's big money being spent somewhere else and you have to keep up with the challenges.

"Anyone who ends up above last year's champions will be champions."