MANCHESTER UNITED will listen to offers for £75million-rated Romelu Lukaku this summer, according to reports.

The Belgium international is reportedly eyeing up a move to Juventus after falling down the pecking order at Old Trafford. 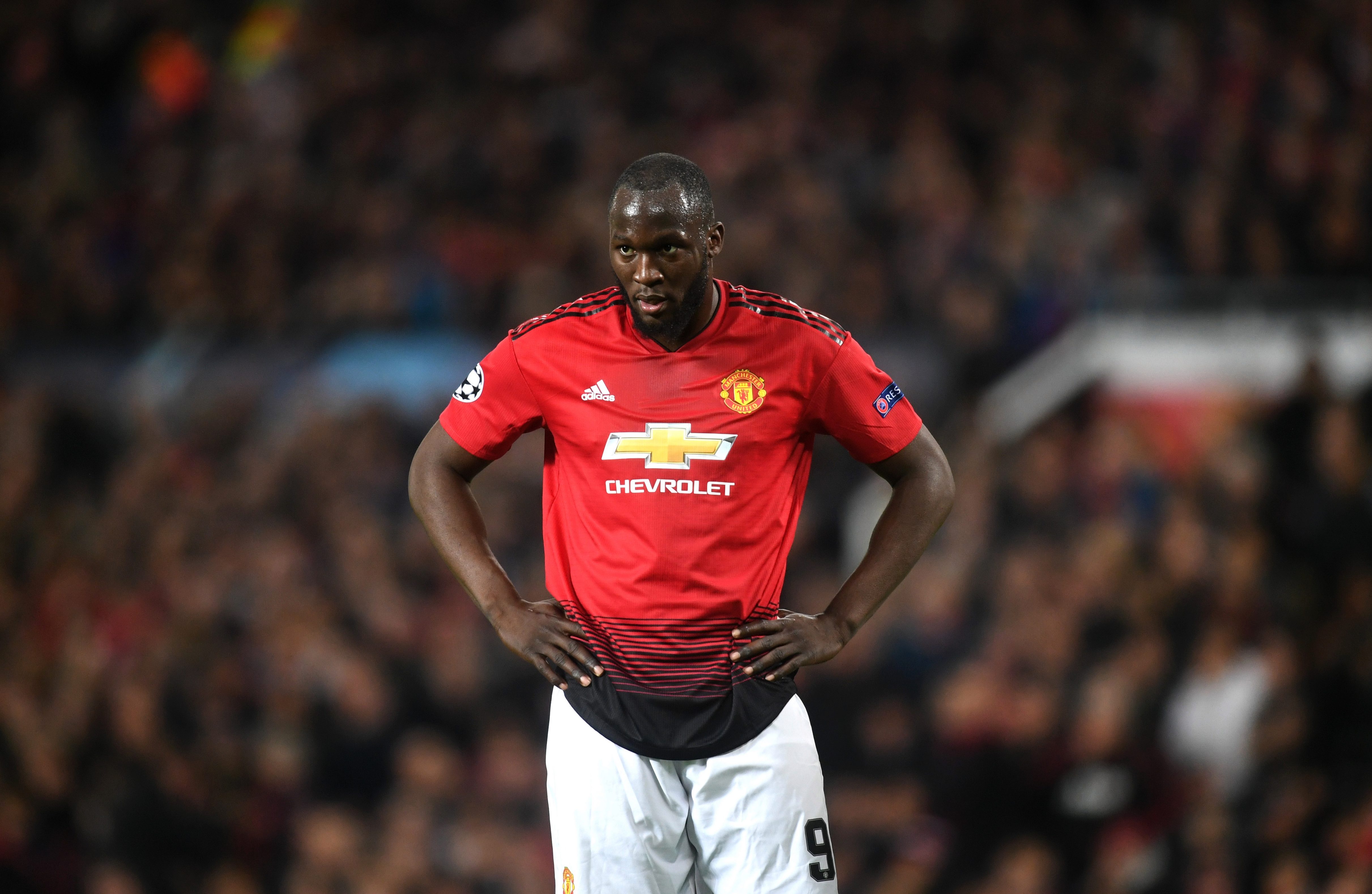 Ole Gunnar Solskjaer has revealed United are bracing for a major squad overhaul this summer following the Champions League defeat to Barcelona.

And according to the Telegraph, Lukaku could be one of the players making way for new arrivals after failing to adapt to Solskjaer's philosophy.

His representative Federico Pastorello has already said before that the Red Devils striker is "very open" to moving away from Old Trafford, with Italy being a likely destination.

SunSport exclusively revealed in February that Lukaku would be keen to join Juventus if he was forced out of the club.

Former Chelsea coach Antonio Conte, who shares an agent with the Belgian, has been linked with Juve and Inter and would reportedly be interested in signing the striker once he lands either job.

Lukaku chose United over Conte's Chelsea in 2017 after agreeing a £75m move from Everton.

And the Red Devils are now believed to be holding out for a similar sum from potential suitors.

However, the fee might prove to be a major obstacle in finding a side interested in the player, considering the Belgian also pockets a hefty £255,000 per week.

Lukaku has scored 15 goals and added four assists this season, but has been heavily criticised for inconsistency in his form.

He has fallen behind Marcus Rashford as Solskjaer's first-choice striker and often been played out of position by the Norwegian boss.

Up to five players can leave United this summer, with Ander Herrera already on the verge of agreeing a deal with Paris Saint-Germain.

Paul Pogba's future looks uncertain too amid interest from Real Madrid, while contract talks with David de Gea have been dragging on for months.