MANCHESTER UNITED will lock horns with bitter rivals Leeds on July 17 in a pre-season friendly in Perth, Australia.

It will be the first time the two clubs have faced each other since 2011 – when the Red Devils triumphed 3-0 in the Carling Cup. 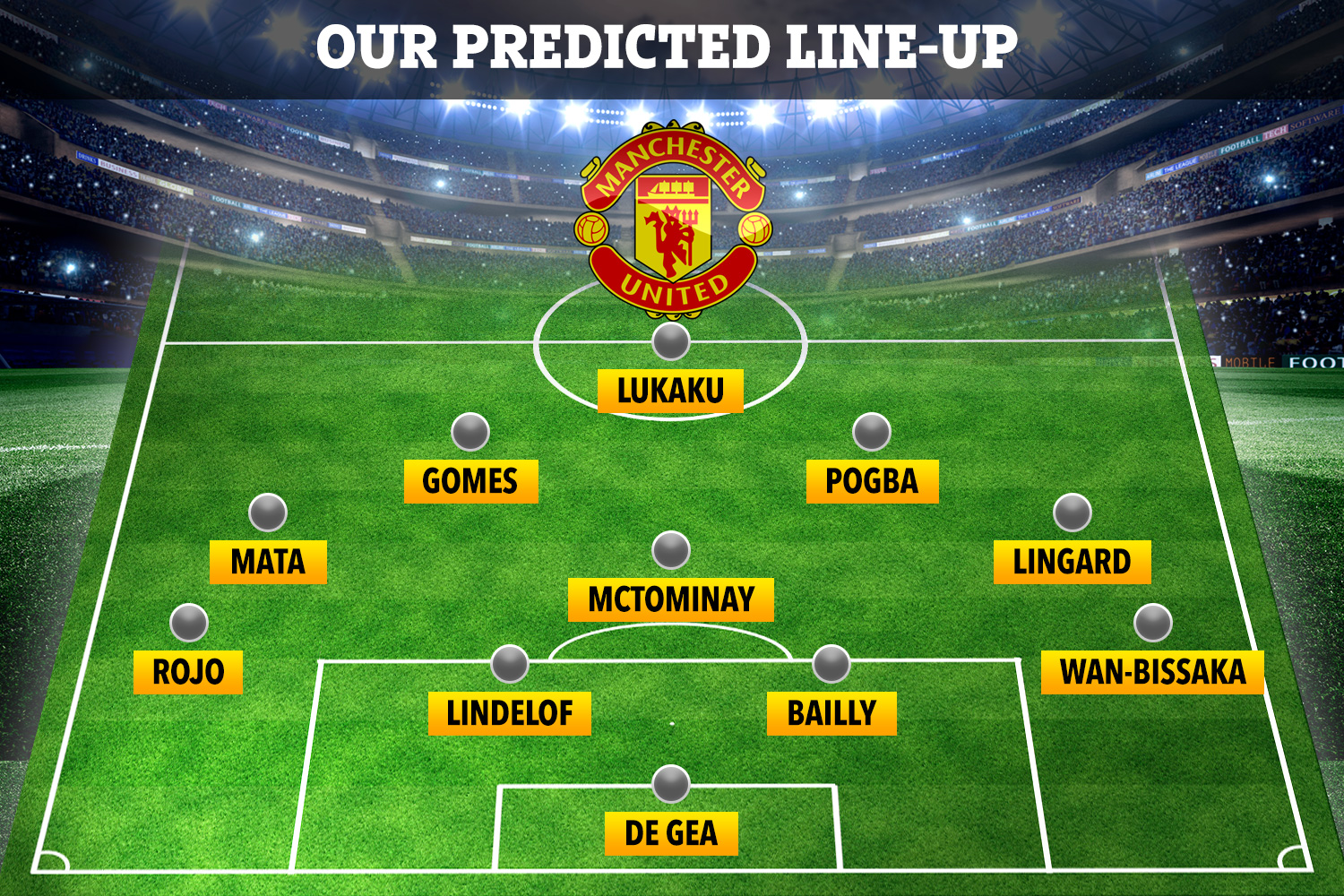 And despite Leeds making three substitutions in the second period, they couldn't get back into the game.

Now the two will go at it in the southern hemisphere ahead of their respective Premier League and Championship campaigns.

And for Ole Gunnar Solskjaer, it will offer another chance to see whether his current crop of stars can cut it. 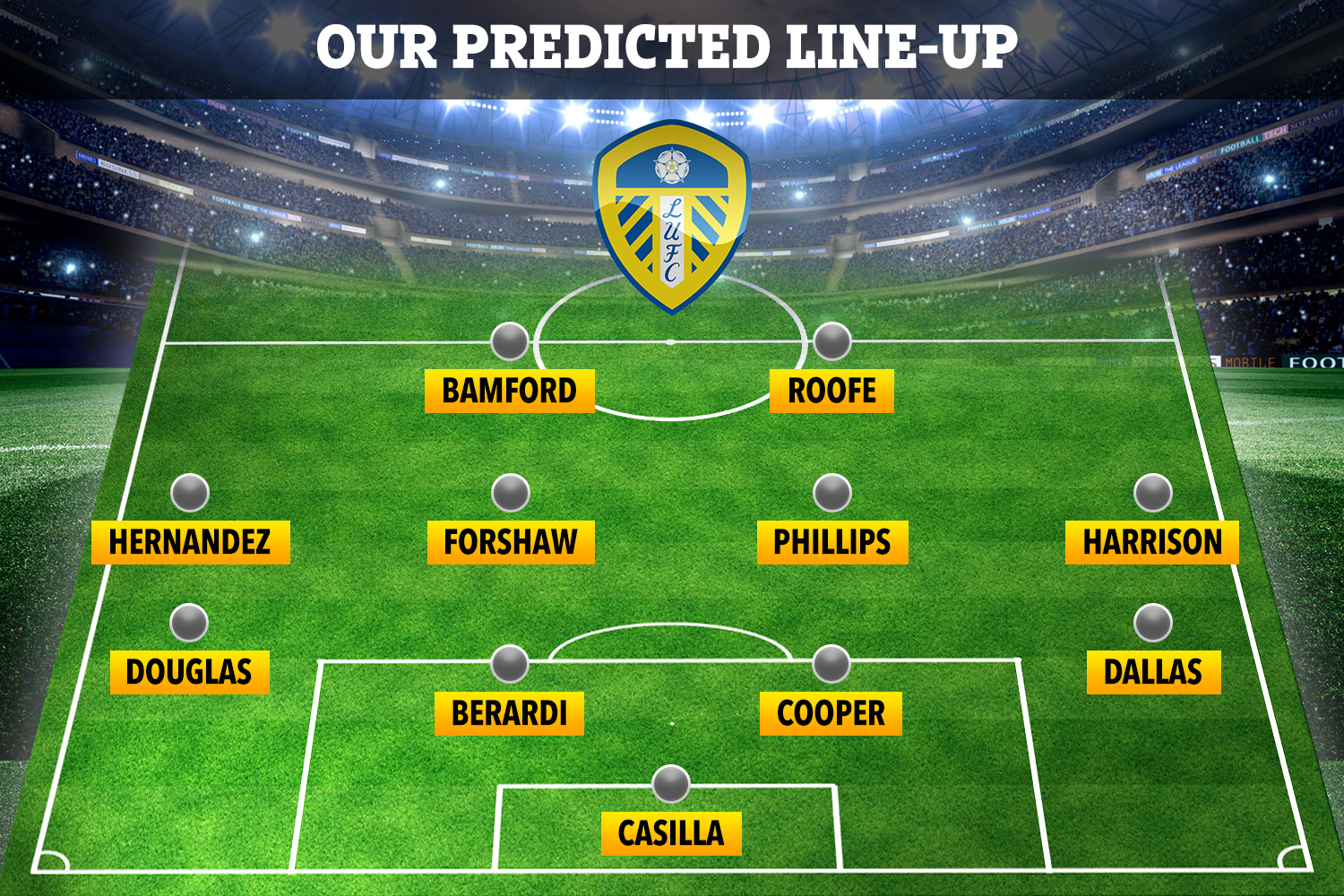 Last season petered out dreadfully, culminating in a 2-0 home defeat by already-relegated Cardiff in their final game of the season.

It led to calls for a complete overhaul of the squad – but that has yet to happen despite the likes of Romelu Lukaku, Paul Pogba and Alexis Sanchez linked with moves away.

But they are all out on pre-season hoping to persuade Solskjaer they have a future at Old Trafford.

David De Gea is set to start against Leeds days after it was reported he has agreed to sign a new contract worth £350,000-a-week.

Eric Bailly, Victor Lindelof and Lukaku are all expected to get a chance to shine in the Yorkshire versus Lancashire clash.

Leeds, meanwhile, are preparing to make another assault on the Championship play-offs after heartbreak last season. 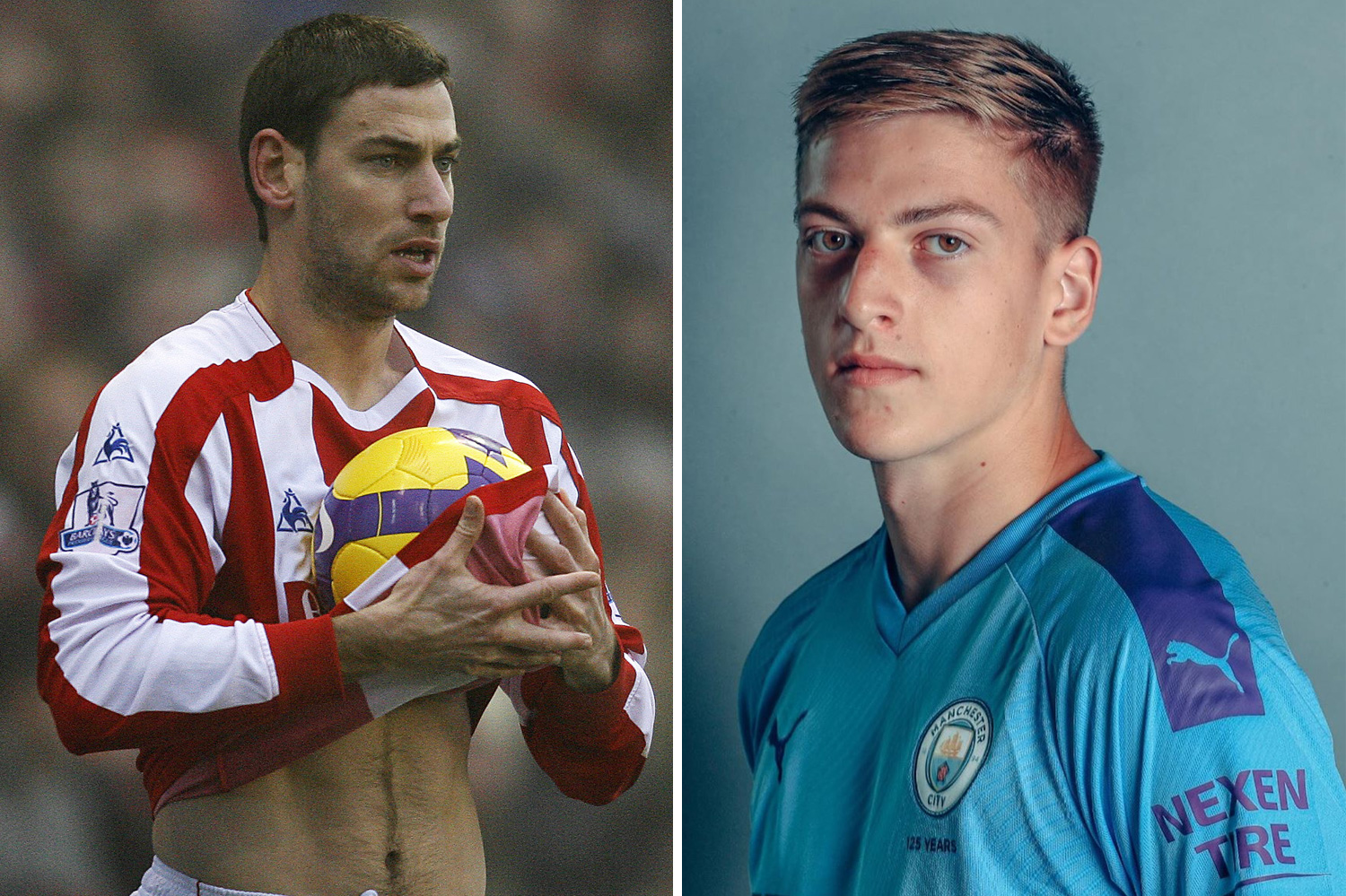 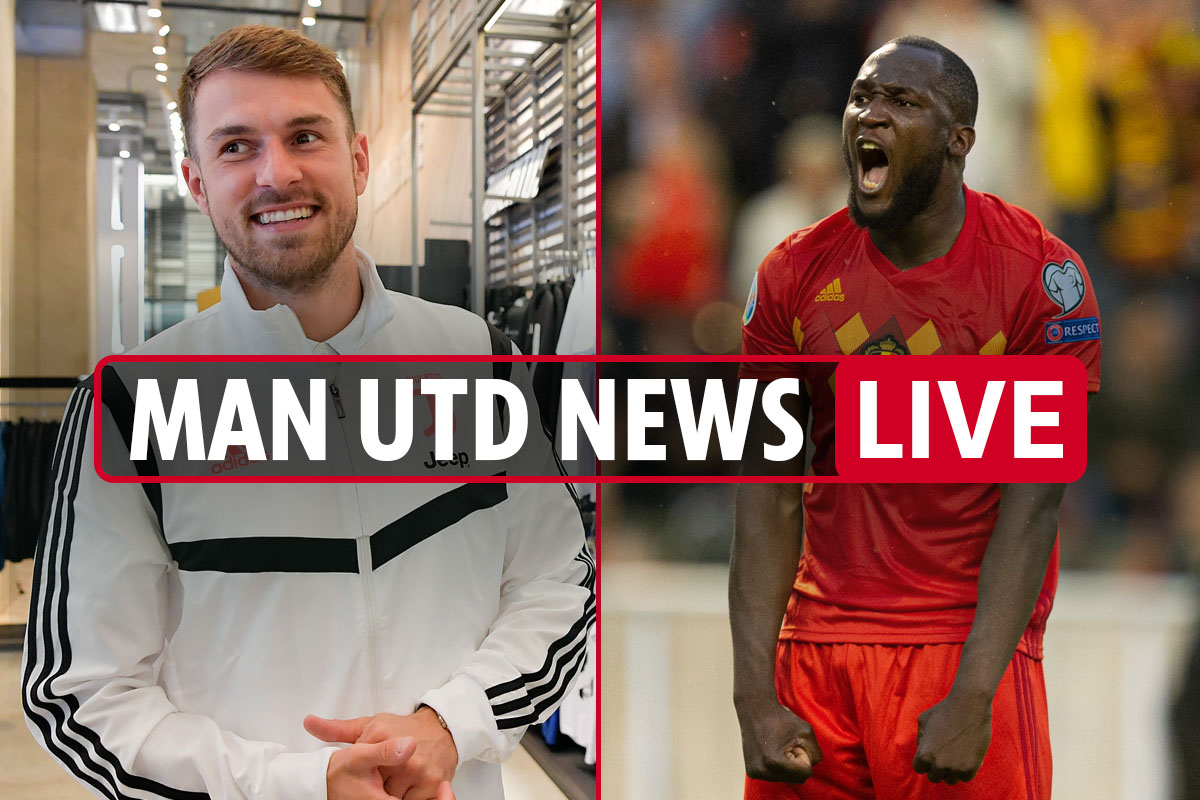 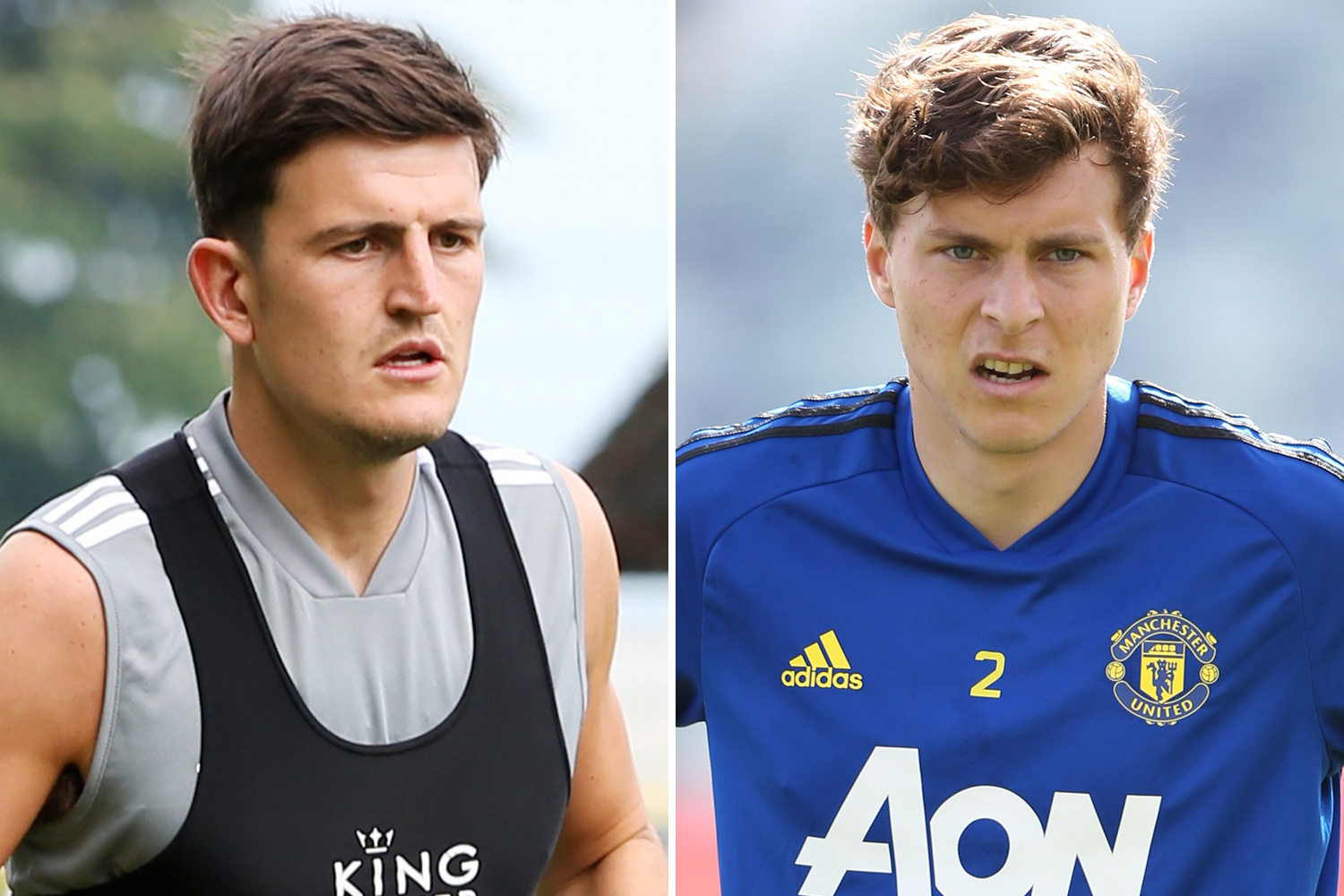 They were knocked out at the semi-final stage by Derby, who then went on to lose to Aston Villa in the final.

But fans of the Yorkshire side were given one huge piece of good news this summer – that manager Marcelo Bielsa has agreed a new deal to stay on as manager.

The Argentine has become a cult hero at Elland Road despite the now infamous Spygate scandal. 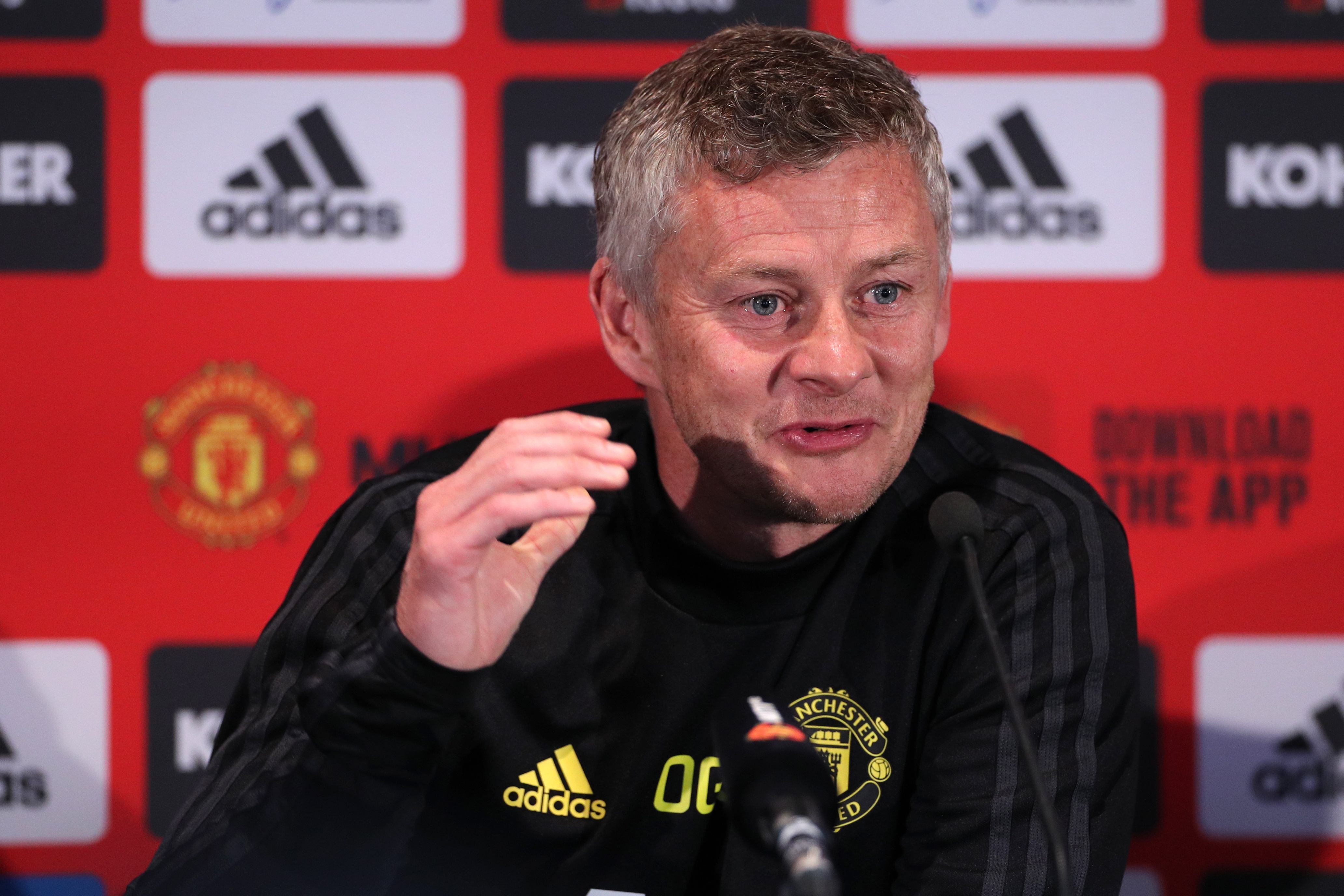 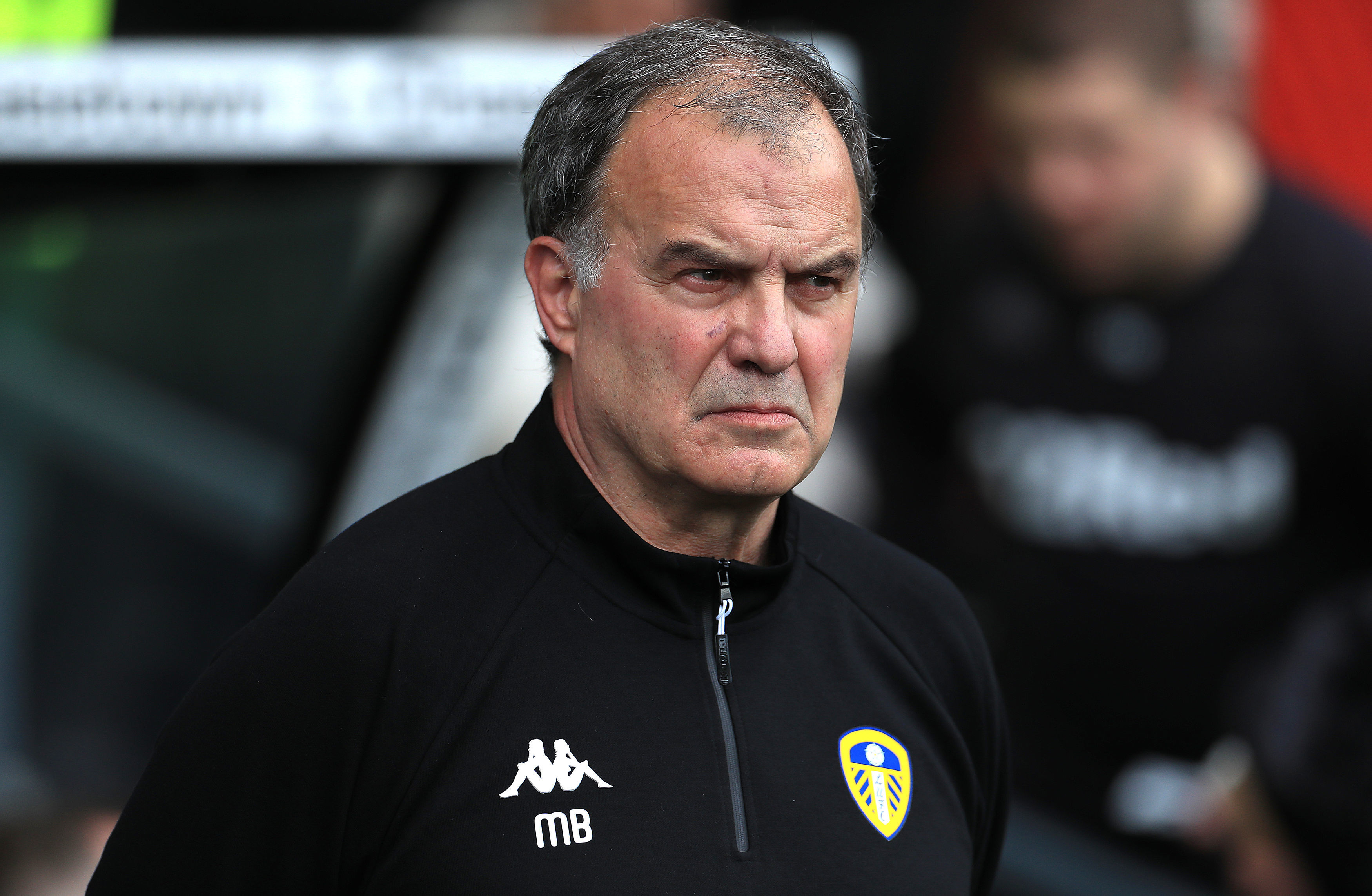