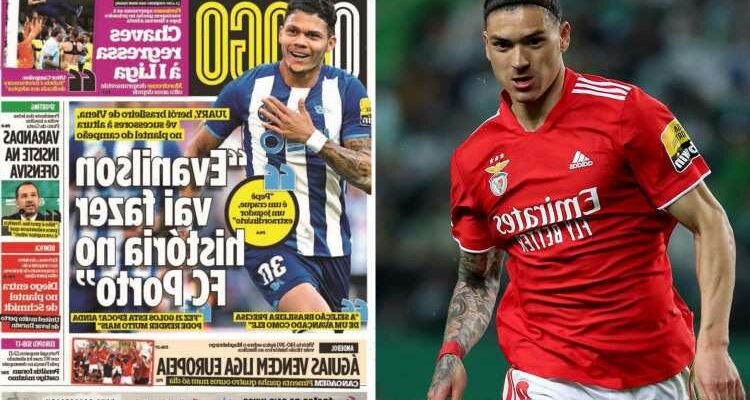 ERIK TEN HAG looks set to secure the first signing of his reign at Manchester United with 22-year-old Darwin Nunez, according to reports.

An agreement between United and Benfica is said to be 'very close' for the striker according to Portuguese newspaper O Jogo. 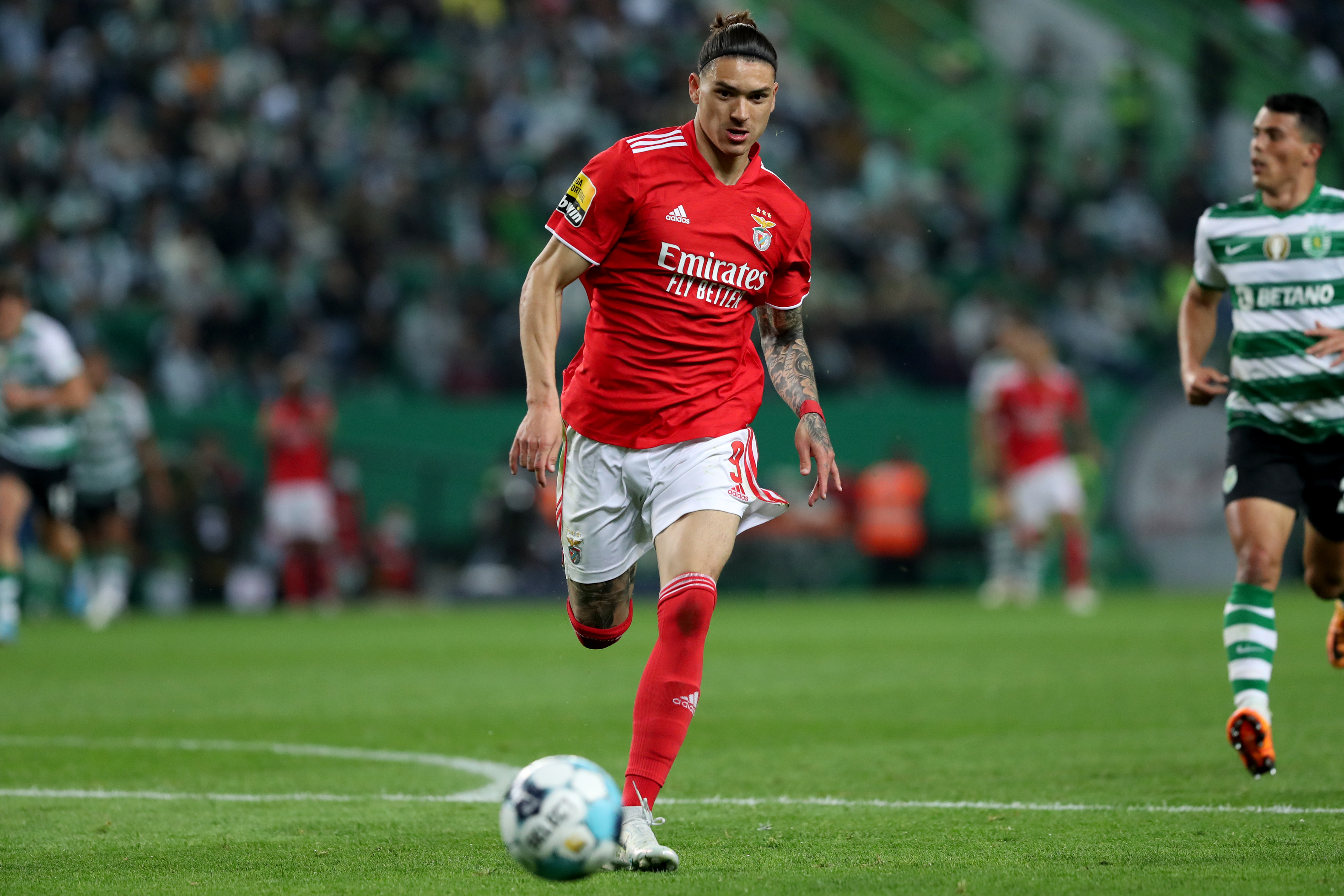 The report claims Nunez is a 'priority' target for Ten Hag as he tries to find a striker to bolster The Red Devils in attack.

Nunez scored 34 goals in all competitions this season for The Eagles as they came third in the Primeira Liga in Portugal and progressed into the Champions League quarter-finals.

Perhaps the most striking metric Nunez can boast though is his colossal Expected Goals over-performance in the league this season.

Nunez struck 26 times in 28 games from an xG rating of just 15.73, meaning he scored nearly 11 more goals than an average striker would have. 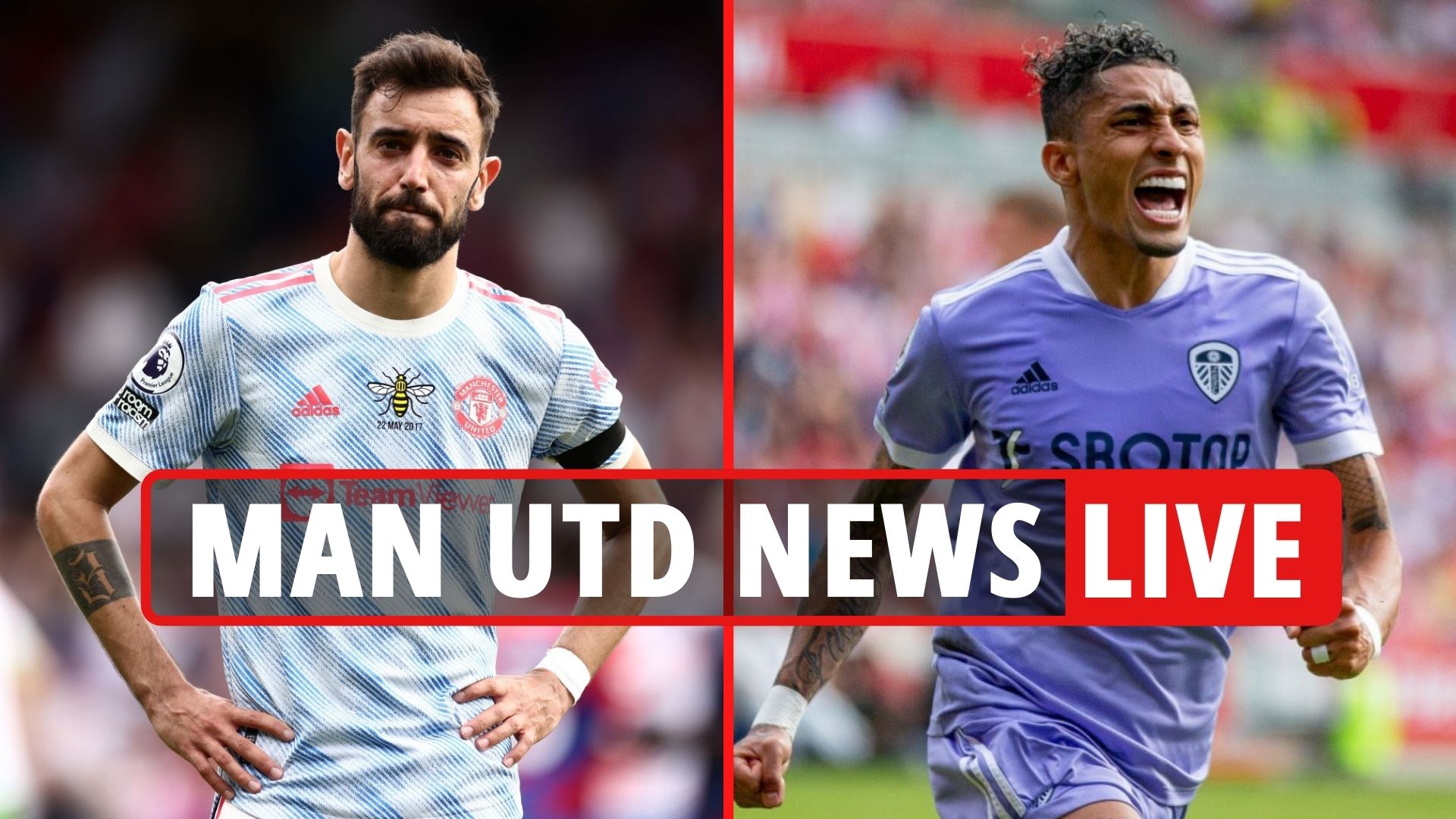 Of course, this should be taken with a pinch of salt, as it is very possible this performance level is not sustainable going forward for him.

The reported £85million price tag Benfica are setting on him represents a significant investment and one which could easily go array in such a turbulent period for United.

United's top goalscorer this season under Ole Gunnar Solskjaer, Michael Carrick, and Ralf Rangnick was Cristiano Ronaldo with 24 goals in all competitions, 18 of which came in the league.

It is likely Ronaldo will remain the team's main number nine going into next season after Ten Hag confirmed he would be in his plans at United.

Sky forced to apologise after Worrall's on-air gaffe after promotion

But at the age of 37 and with the physical rigours of the Premier League, Ronaldo needs a capable deputy to shoulder the burden with.

Ten Hag's system is also likely to incorporate lots of pressing if his time at Ajax is anything to go by. This means United need someone who can also match up with the Dutchman's system.

United have been desperately trying to secure the transfer of Frenkie de Jong from Barcelona, and are prepared to offer almost £400,000 a week in wages to tempt him to Old Trafford.

Defenders Jurrien Timber and Pau Torres have also been heavily linked with a move in recent weeks and months.

A number of United players are also expected to leave, with senior figures such as Paul Pogba, Nemanja Matic, Jesse Lingard and Edinson Cavani all leaving when their contracts expire later this month.

It will be a busy summer for Ten Hag and new United Director John Murtough as they look to build a squad and culture capable of challenging for titles and sustaining success.