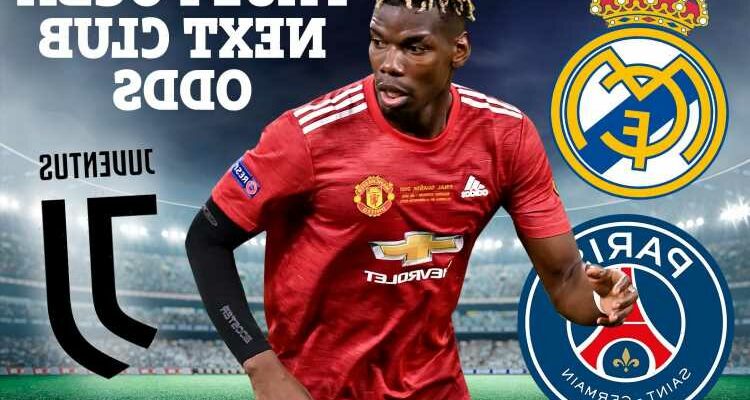 That's according to bookmakers Sky Bet, who've drastically slashed their price on the French maestro staying at Old Trafford. 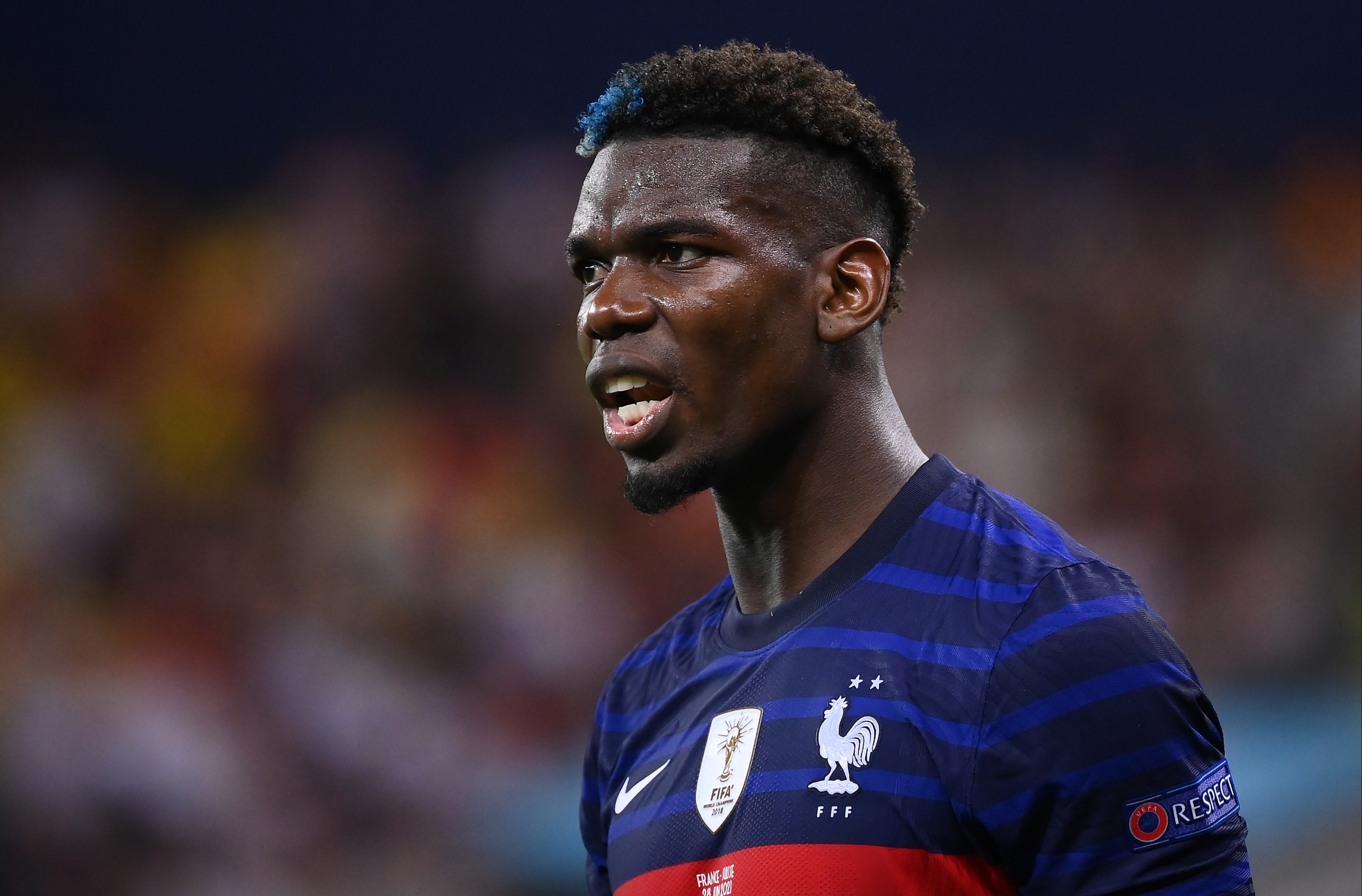 Pogba was available at 5/4 to join Paris Saint-Germain before the transfer window closes on September 3.

But the French heavyweights are now priced at 13/2 with the Red Devils overwhelming 1/12 favourites to retain their talent.

The significant shift in odds is likely due to PSG's audacious swoop for Lionel Messi.

A tearful Messi announced his Barcelona departure during a press conference last week.

And the six-time Ballon d'Or winner is now a free agent.

PSG wasted little time in moving in for the 34-year-old with reports suggesting they've offered him a two-year deal worth £400,000-a-week in addition to a £21million sign-on fee.

French newspaper Le Parisien claim PSG have prioritised Messi's arrival over Pogba and that United are now 'blocking' any negotiations for their midfielder.

The 28-year-old has entered the final 12 months of his contract, which expires in June 2022.

And Ole Gunnar Solskjaer and Co. will risk losing him on a free transfer if they don't sell before the transfer window shuts.

Solskjaer has revealed he'd had positive conversations with Pogba about his future at the club.

He said: "I hope every player thinks this is the place to be to win trophies.

"When you sign for Manchester United, you have to rise to the challenge.

"Paul has come back and he’s fresh and he’s always such a positive boy. The talks I’ve had with him have all been positive."