MANCHESTER UNITED have been handed a huge transfer boost as Lazio have agreed to sell Sergej Milinkovic-Savic for the right price, according to reports. 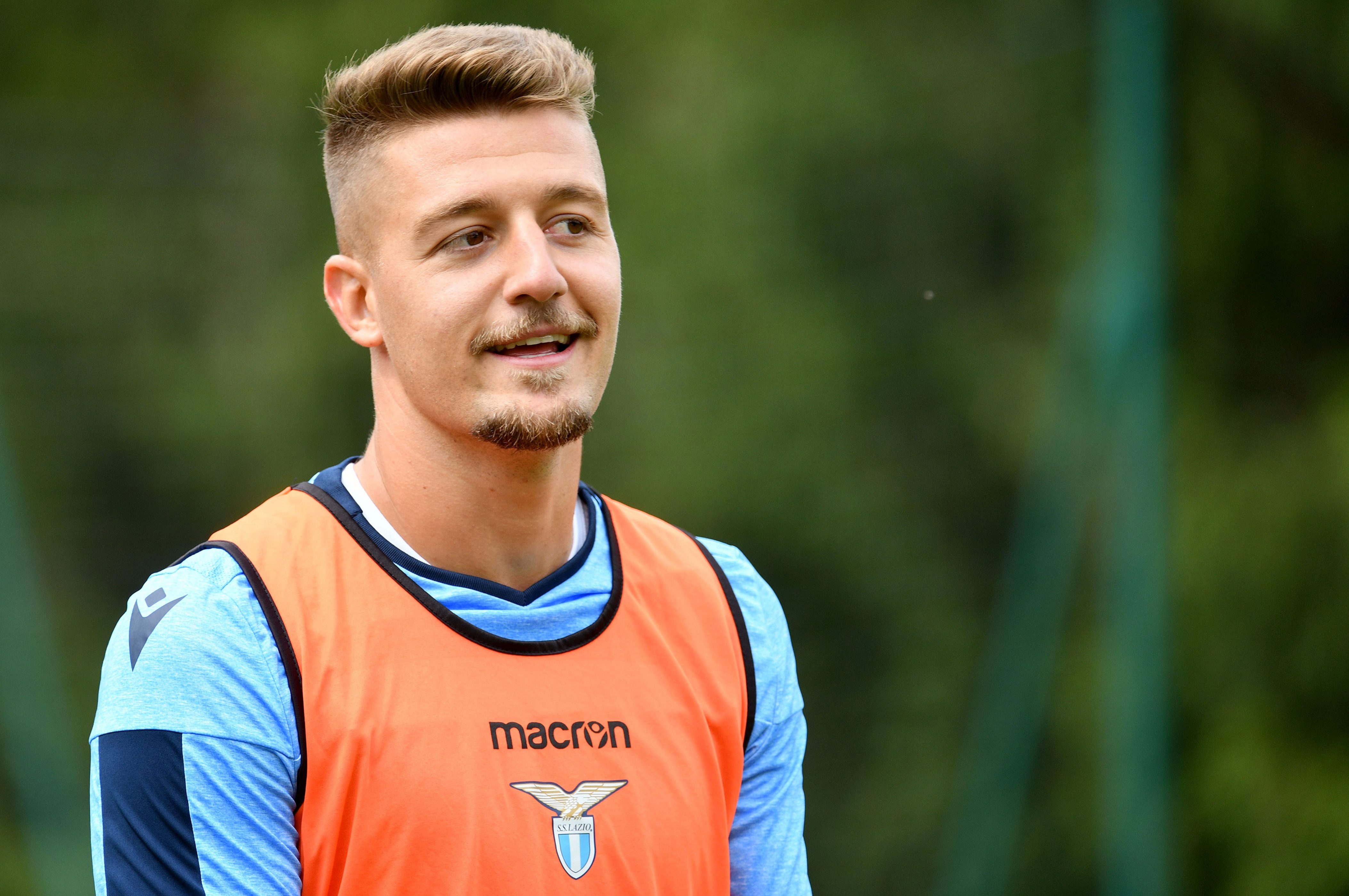 Simone Inzaghi's side have now reportedly given a green light to the 24-year-old's sale and were hoping to fetch as much as £90million for their star man.

However, according to Italian outlet Calciomercato, Lazio would "settle" for a slightly lower 70-80m fee for Milinkovic-Savic.

The report also claims that the Serie A side are working on bringing in Salzburg youngster Dominik Szoboszlai as the Serbian international's replacement.

United meanwhile may have accelerated their interest in Milinkovic-Savic in light of Real Madrid's refusal to give up on signing Paul Pogba.

The Rome-based sides president Claudio Lotito recently admitted that they may respect Milinkovic-Savic's desire to leave this summer.

He told Corriere dello Sport: ​"We have created a glass house and understand that people cannot be forced to play their role in an environment where they feel restricted.

"This is not the case with Sergej. He has showed great affection, responsibility and seriousness.

"It will depend on the events and not on the club.

"Last year I managed to reject the assaults, this year we could propose a matter of respect if the player were to propose a different solution."