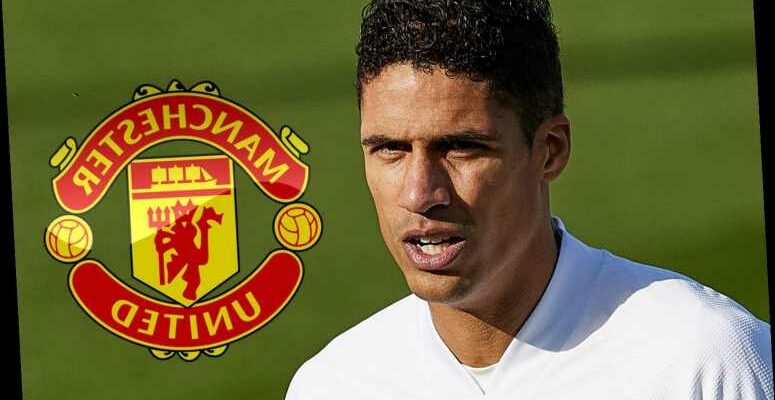 The Frenchman is a key man in Zinedine Zidane's team, and has even skippered the LaLiga champions on occasion this season. 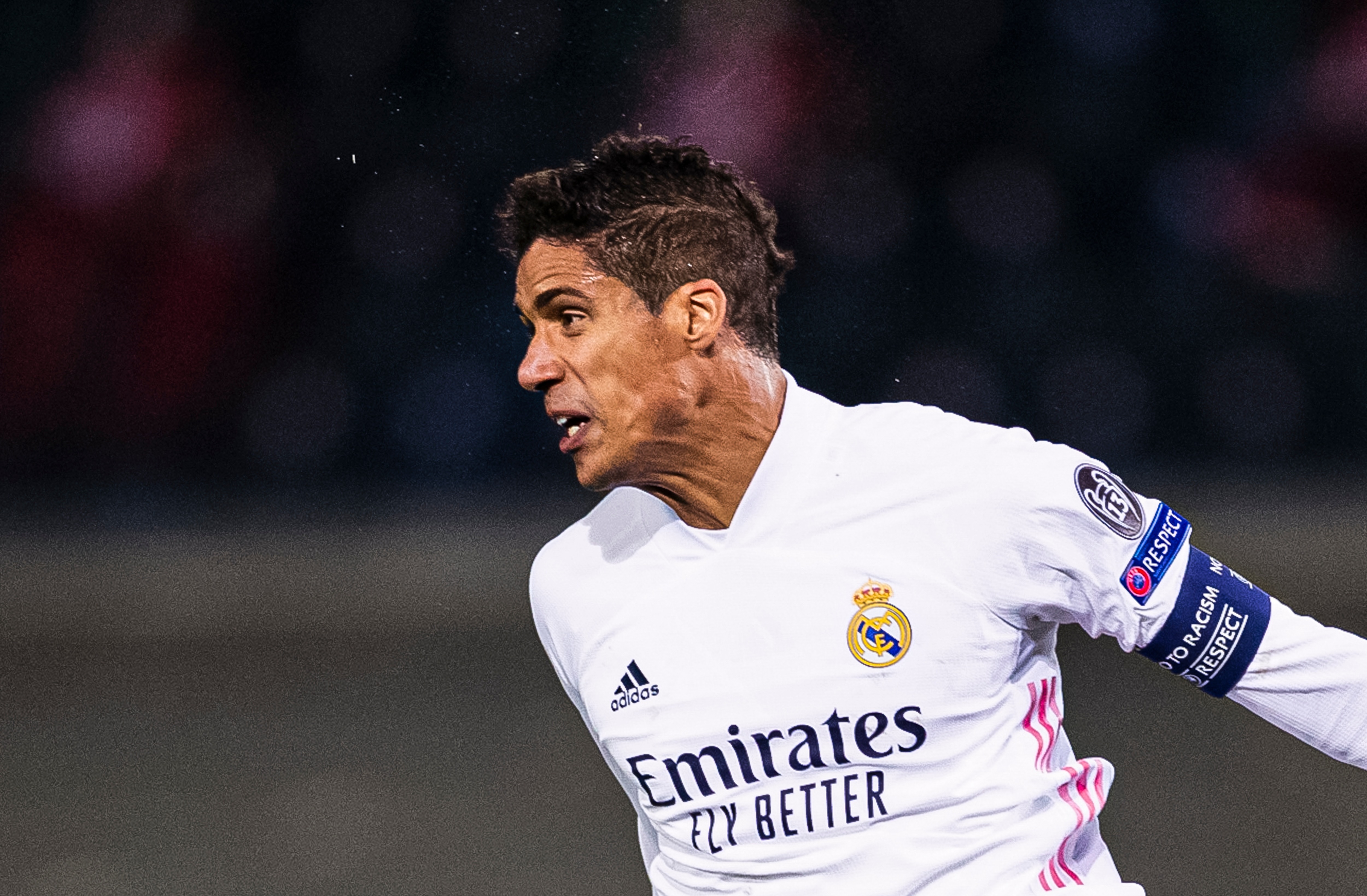 But speculation has begun to mount surrounding his future, with his current contract set to expire in 2022.

Man United are one of the teams 'monitoring' Varane's contract situation, and have even made him their No1 target in finding a new partner for Harry Maguire.

But according to Marca, talks over a new deal for the 27-year-old in Madrid are 'progressing well'.

And an agreement is expected to be reached 'soon'.

Since joining Madrid as a 17-year-old back in 2011, the defensive stalwart has made 352 appearances, winning a whole host of honours including three league titles and four Champions Leagues.

The Red Devils have also been linked with Varane's centre-back partner Sergio Ramos, whose own contract expires this summer.

Ramos, 34, has offered a brief update on his own future.

He said: "I wish I could say something, but everything remains the same.

"I’m just thinking about coming back and finishing the season in the best possible way. There’s no news about my renewal, as much as I’d like there to be. 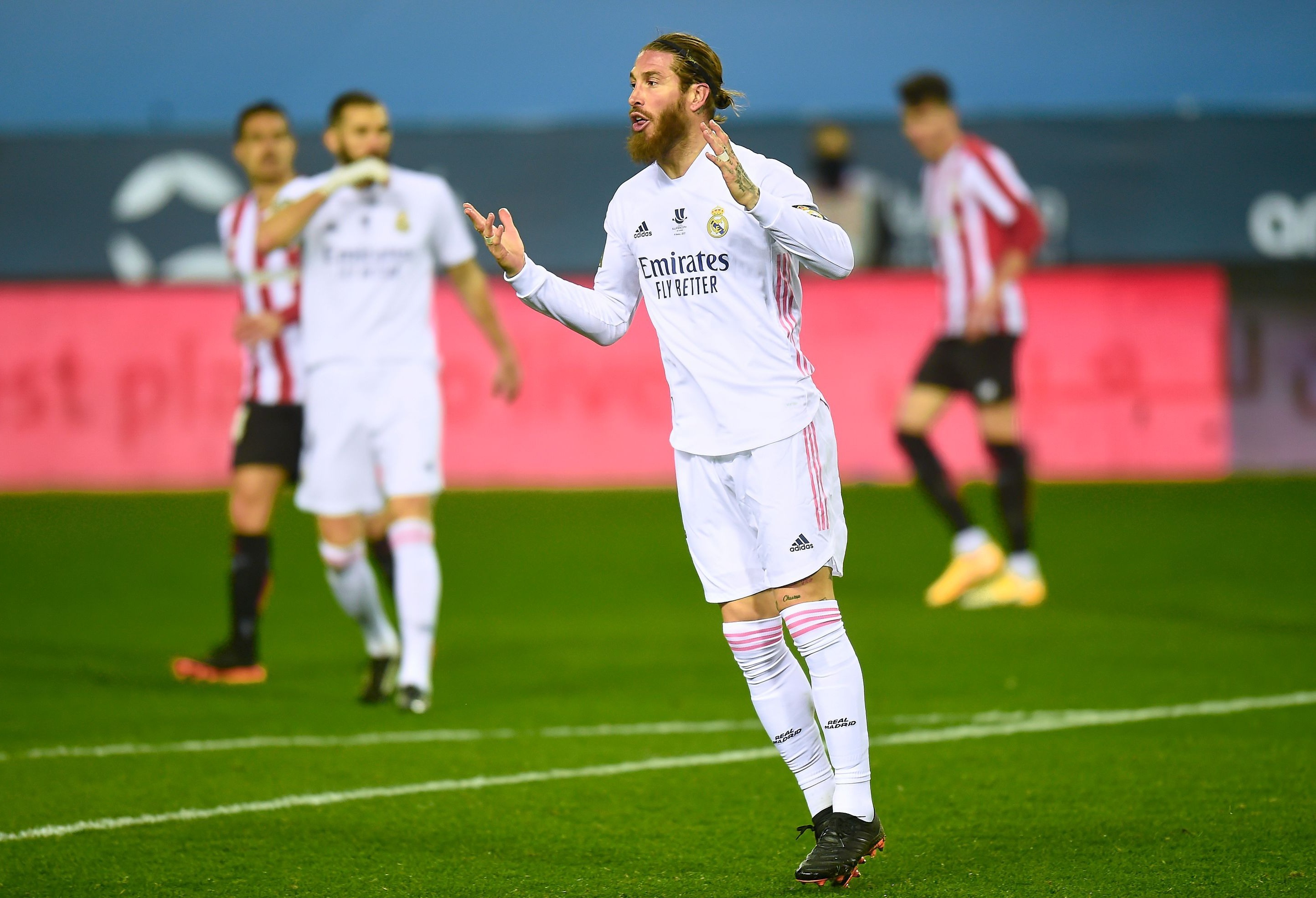 "I’m calm, only thinking about playing again and savouring another title.

"You can’t please everyone, but there is something you can’t erase, everything you’ve won.

"The only thing that I care about is that people know I’m a real guy, that I gave my soul for the Madrid crest.

"I’ve always been direct and face-to-face. I’m honest, humble and hardworking. I can perform at the highest level for five more years, injuries providing."

The Red Devils have been linked with a number of defenders, including Edmond Tapsoba, Jules Kounde, and an audacious swoop for Matthijs de Ligt. 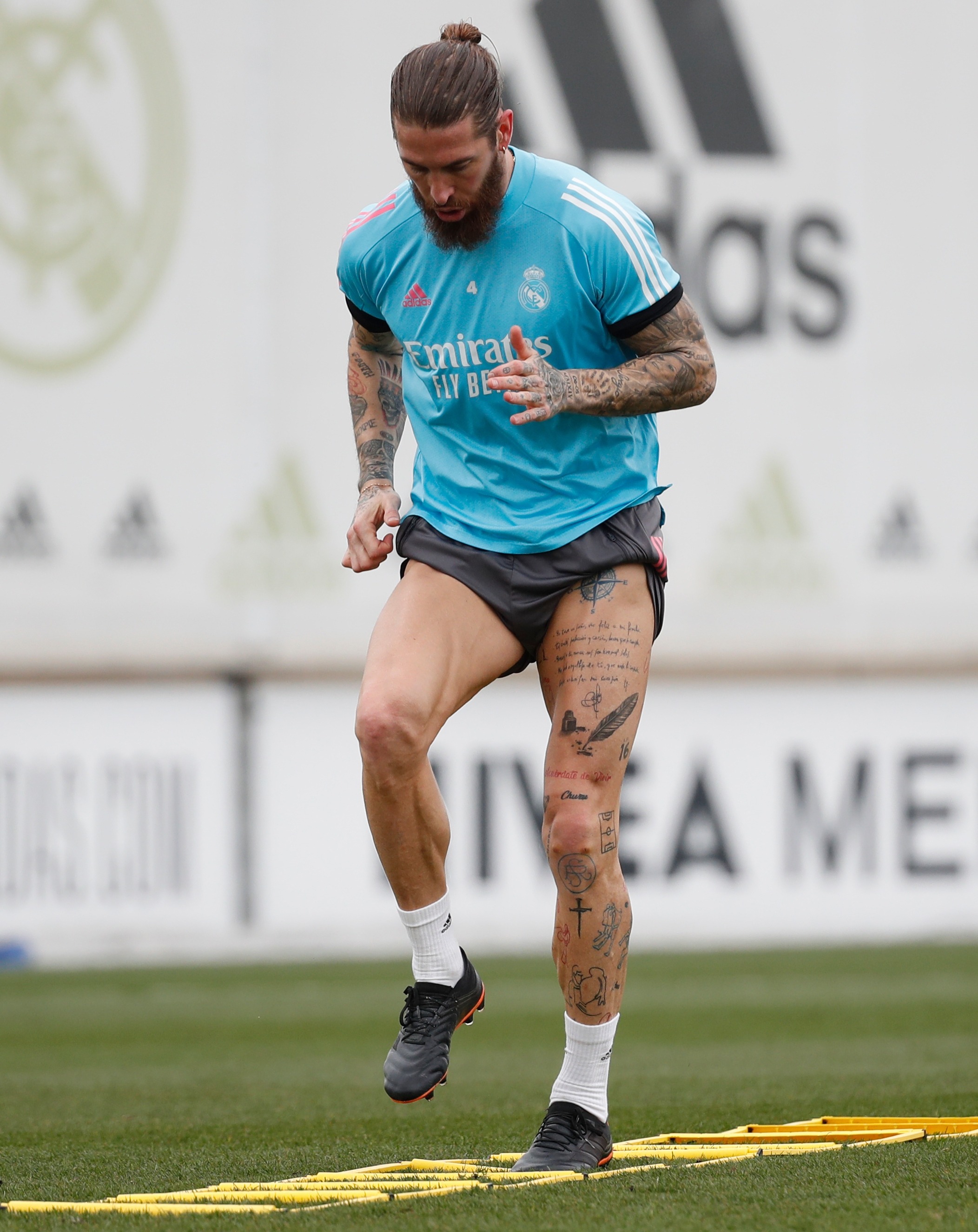