MANCHESTER UNITED are ready to pull the plug on their £110million pursuit of Jadon Sancho – to avoid breaking their wage structure.

Old Trafford chiefs are ready to call time on their year-long chase for the Borussia Dortmund star, having been bitten on the bum by the Alexis Sanchez £505,000-a-week fiasco. 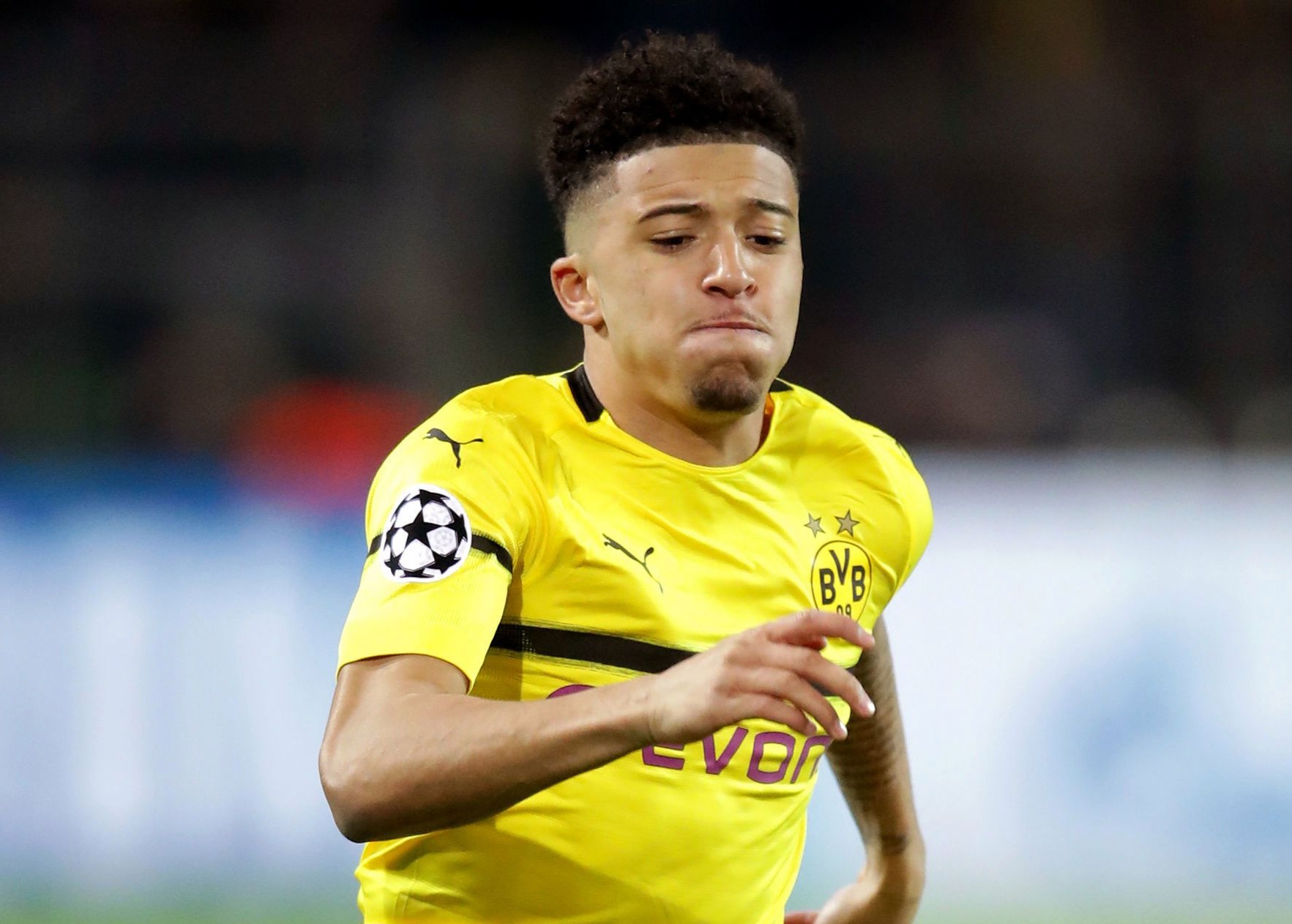 Sancho's representatives are demanding £300,000-a-week for the 20-year-old England international.

And that means Dortmund are likely to keep their prodigy for another year at least.

If Sancho came in on a deal potentially worth £78m over five years, it would also put lots of noses out of joint – with most players earning less.

It is a situation boss Ole Gunnar Solskjaer does not want, having paid off Sanchez to get him off the books.

He made his loan move to Inter Milan permanent this summer.

Solskjaer still hopes to get Sancho – but it will most likely be in 2021 now.

The Mail claims United will forget the Sancho deal this year – and are instead ready to make a £27m bid for Juventus attacker Douglas Costa.

Sancho has admitted the transfer speculation is hard to ignore but wants to get his head down and focus on his Dortmund career.

He told SportBible: "It would be easy to get carried away. It can affect players.

"For me it’s about not looking at those things and just focusing on trying to do the best I can on the pitch… especially in training.

"For me it’s about improving every single day.

"It’s important for me to keep a smile on my face and keep happy.

"I don’t really look at all the noise and all that stuff.

"I’d rather keep my head down, keep focus and improve every day."

Sancho had his best season to date for Dortmund in 2019/20, breaking Bundesliga records and helping the side to second.

He scored 20 goals and had 20 assists in a stunning campaign which has seen him heavily linked with United, former club Manchester City, Barcelona, Chelsea and Liverpool.