The centre-back, 27, has been linked with a move to Old Trafford in recent transfer windows. 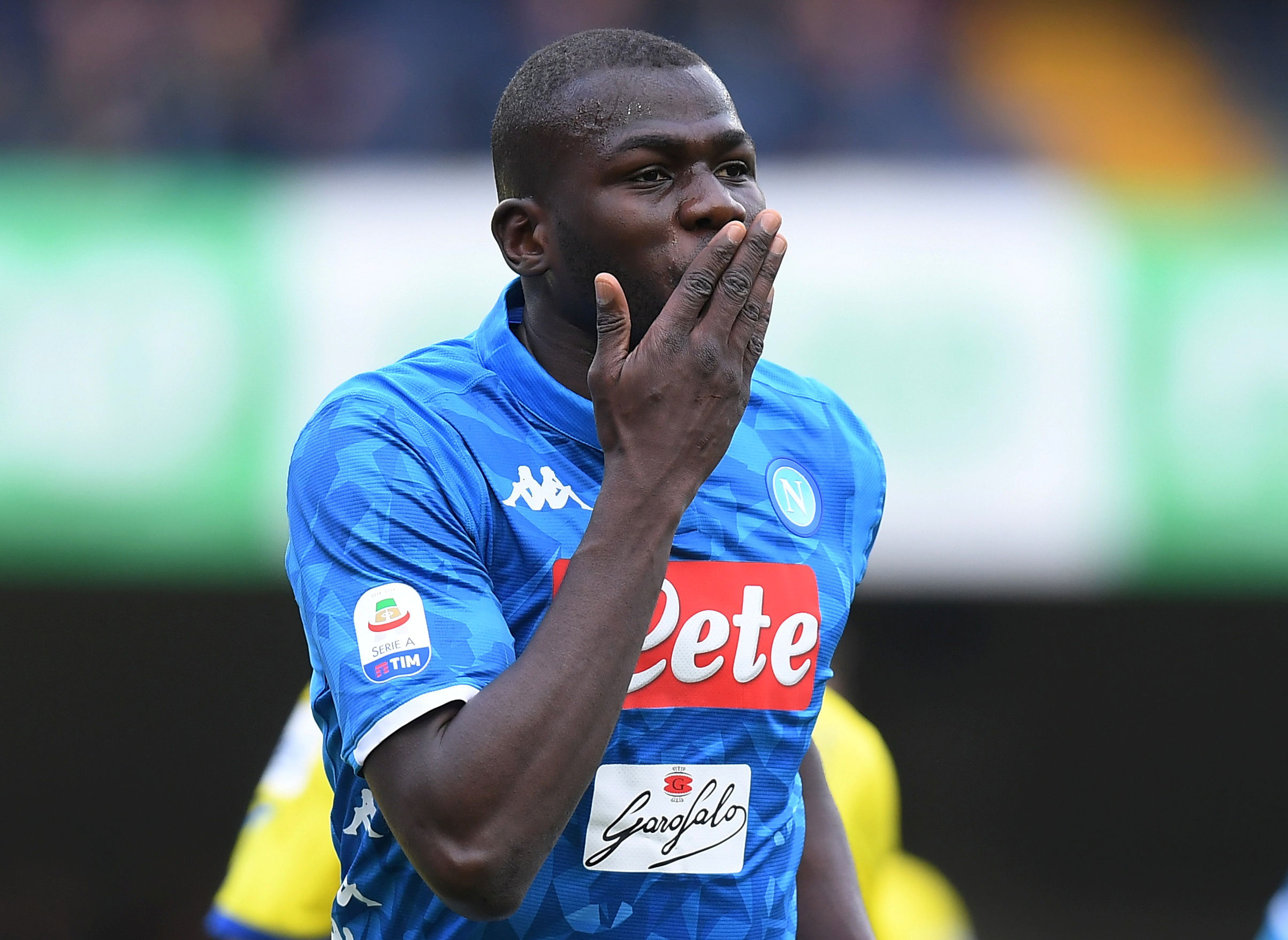 It is thought a bid in the region of £100million would tempt his club into selling the Senegal international, who signed a new deal in September to keep him in Naples until 2023.

And Koulibaly did not put Napoli supporters' fears at ease when quizzed on a potential transfer.

He said: "The future? I am a Napoli player and I will give one hundred percent to win something with this shirt.

"The market is full of talk. I prefer facts, which then help us win and become great together."

Ole Gunnar Solskjaer is expected to bolster his defence this summer and will be desperate for financial backing from the Manchester United board.

But at £100m, Koulibaly may be too expensive and therefore United may well pursue other options.

Raphael Varane – the Real Madrid and France star – would no doubt be many fans' No1 choice but again his price tag is likely to be far too high.

Reports says Roma defender Kostas Manolas could be on option with suggestions of a £31m release clause.

England World Cup hero Harry Maguire's name will surely be on the list of potential suitors.

Jose Mourinho was keen to sign the Leicester man last summer but he decided to stick with the Foxes for another season.

Finally, there is set to be a summer scramble for Ajax prodigy Matthijs de Ligt.

United would have to battle it out with the likes of Barcelona, Juventus and Arsenal to try and land the exciting Dutchman.

Koulibaly could add a few more millions to his value tonight if he can help Napoli overturn their 2-0 first-leg deficit to Arsenal in the Europa League quarter-finals.

And he is confident of a comeback in Naples.

"We know how to do it and we strongly believe in it, the whole city must keep up with it."