The central midfielder, 18, has been a long-term target for both Paris Saint-Germain and Manchester United as well. 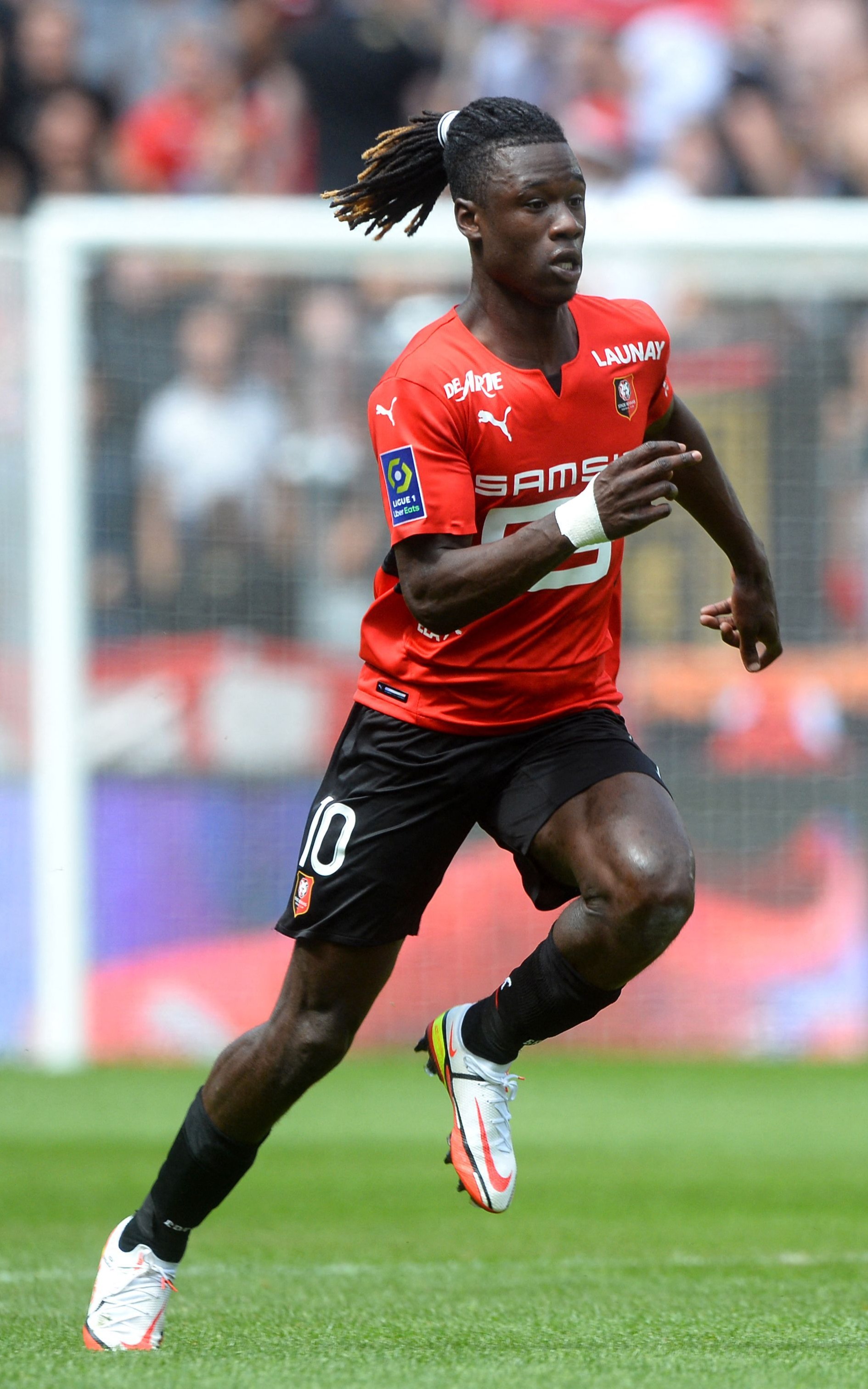 But according to Fabrizio Romano, he chose Los Blancos and will complete a dream move before tonight's transfer window deadline.

The journalist revealed his Ligue 1 club will receive £26.5m up front with further add-ons to come.

Camavinga completed his medical on Monday night and it is understood paperwork has already been signed.

So the Frenchman looks on course to be officially unveiled as a Madrid player today.

And Romano added the midfield ace will not be loaned back to Rennes this season but will join up with his new Bernabeu team-mates.

That means he could make his debut against Celta Vigo on September 12 following the international break.

Camavinga came through the academy at Rennes, becoming the club's youngest professional when he made his debut aged 16.

But with his contract expiring next summer and plenty of interest from elsewhere, he looked destined to move on in the current transfer window – especially after rejecting an extension.

And therefore the rising star was kept out of the starting XI for the last five Rennes games to ensure a transfer could go through.

Speaking earlier this summer, his manager Bruno Genesio was confident everything would be sorted before the window closes.

He said: "We have already stressed several times that we cannot afford to remain in this situation concerning an international player like him.

"It’s part of a career to have important decisions to make, he has a very important one (decision) to make for his future, and we at the club also have our interests to defend.

"I hope we find a solution that everyone is satisfied with."

Camavinga made his senior France debut aged just 17 last September and produced a moment of magic a month later to score his first international goal with a stunning overhead kick.