United had triggered the one-year extension in Martial's contract after fears he would leave on a free transfer after his deal run up at the end of the season. 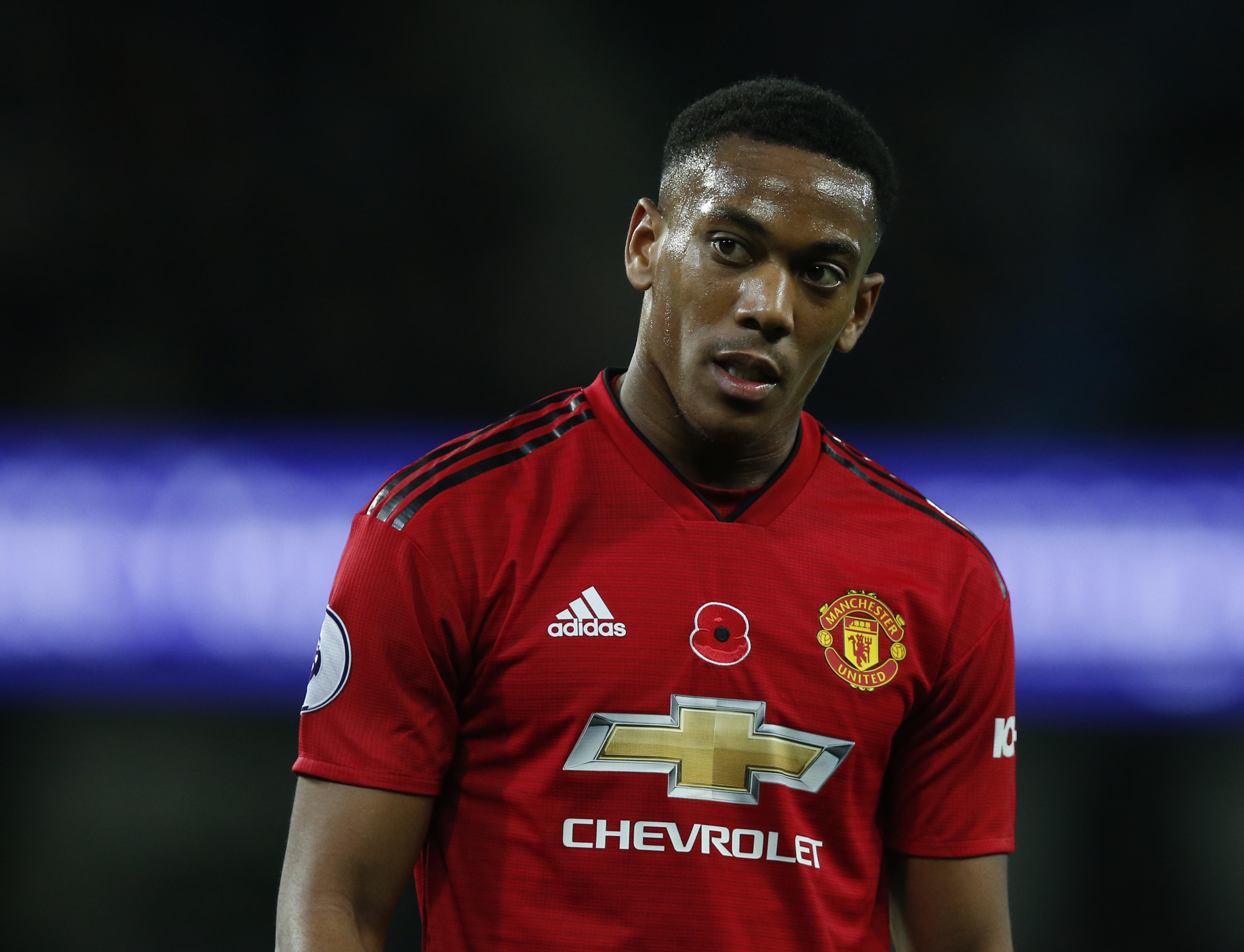 Lamboley said: “I am very pessimistic about discussions going positively…they’ve already made several offers that come nowhere near to what we expect.”

Jose Mourinho has attempted to make sure Martial will not be falling into the hands of rivals for nothing after instructing the club to take up the automatic extension in his current deal.

Martial has hit a run of form for United of late scoring seven times in his last nine games, while he’s United’s top goal scorer with eight in all competitions. 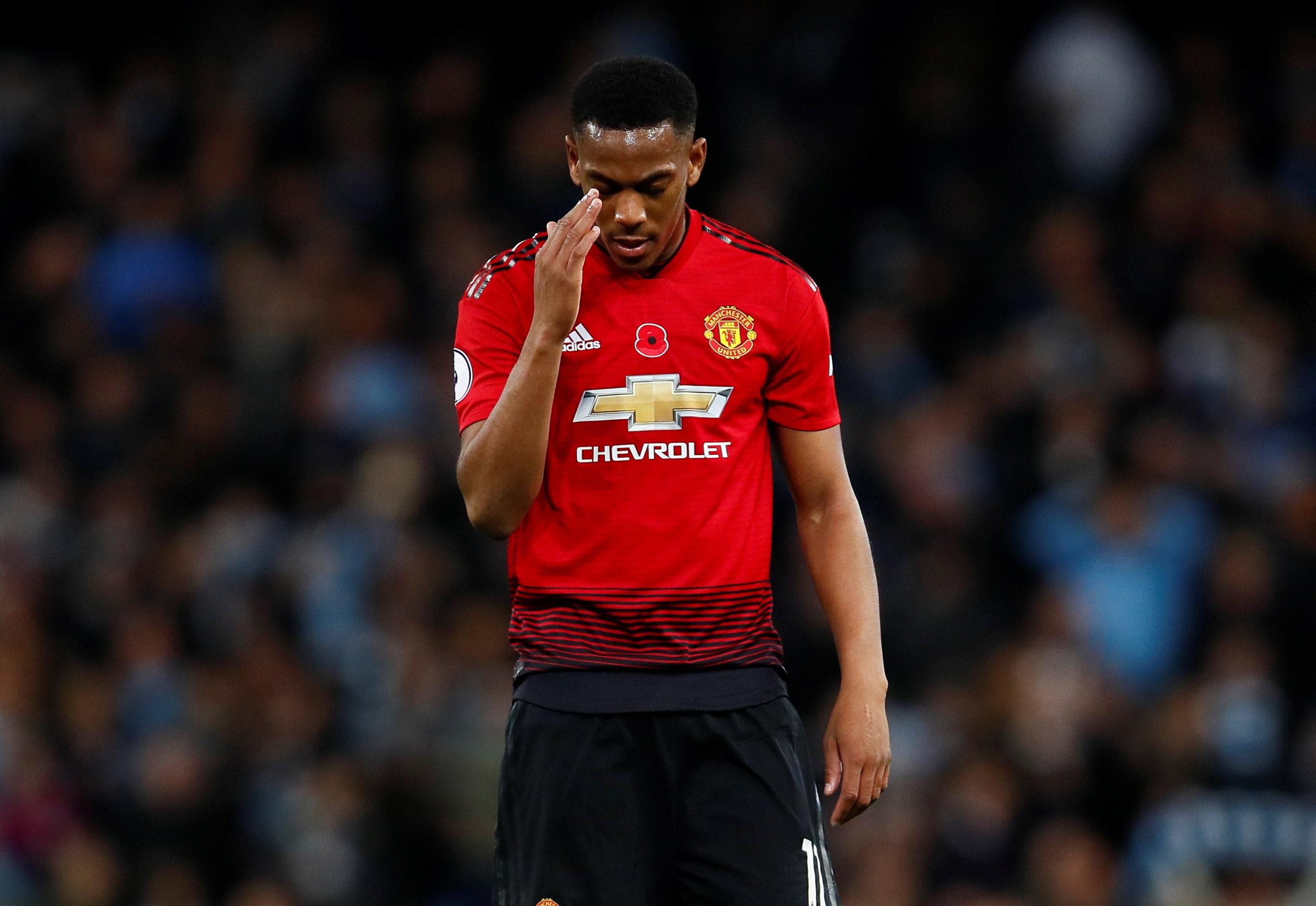 Despite the goal scoring form that included strikes against Chelsea, Man City, and Arsenal, Martial was benched for United’s weekend defeat to Liverpool.

The Frenchman came on ten minutes from time at Anfield replacing Ander Herrera as Romelu Lukaku, Marcus Rashford and Jesse Lingard were preferred up top.

Old Trafford bosses are in talks with the 23-year-old over a new five-year contract.

It marks a huge U-turn by Mourinho, who tried to offload Martial in the last transfer window. 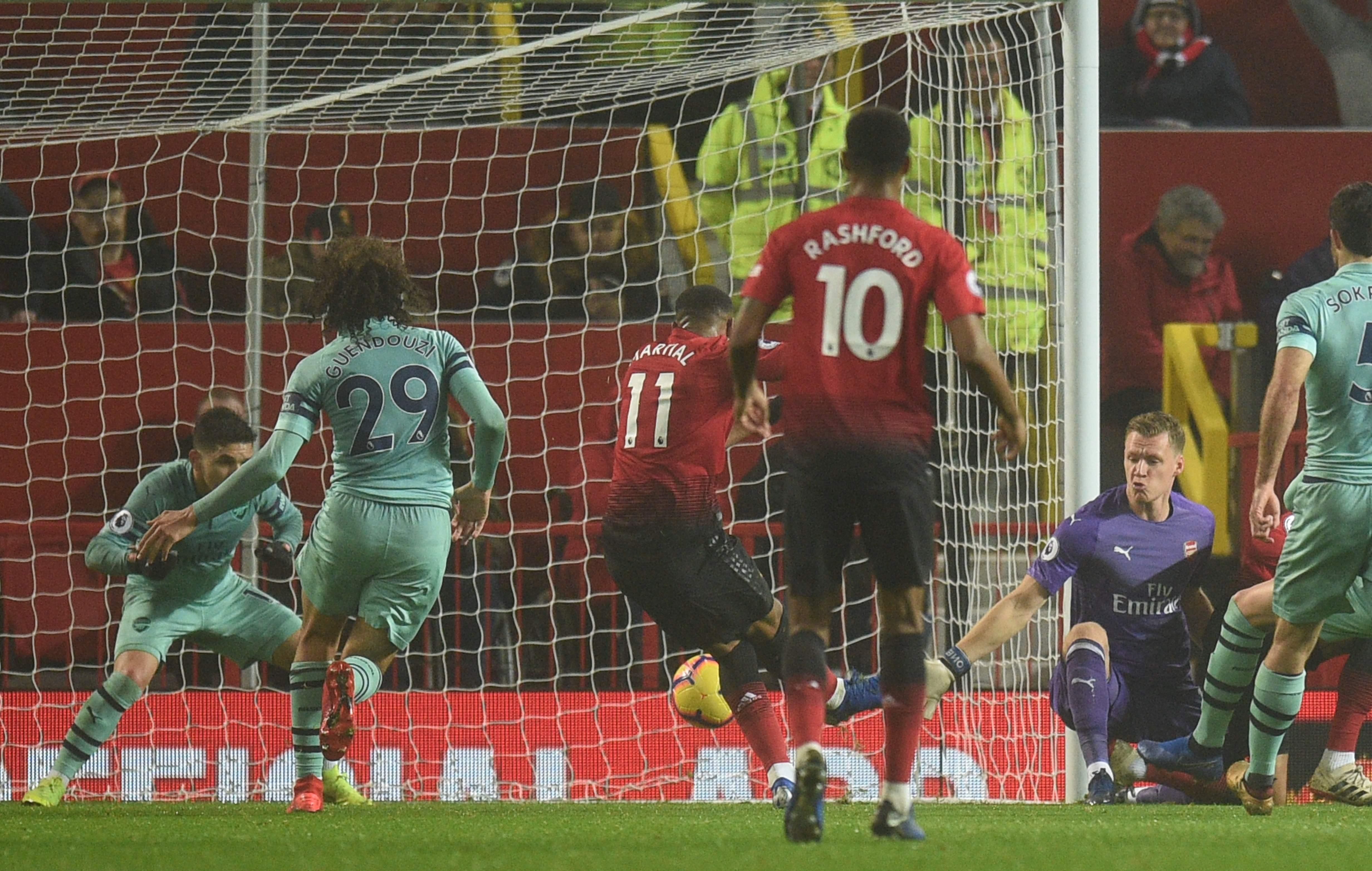 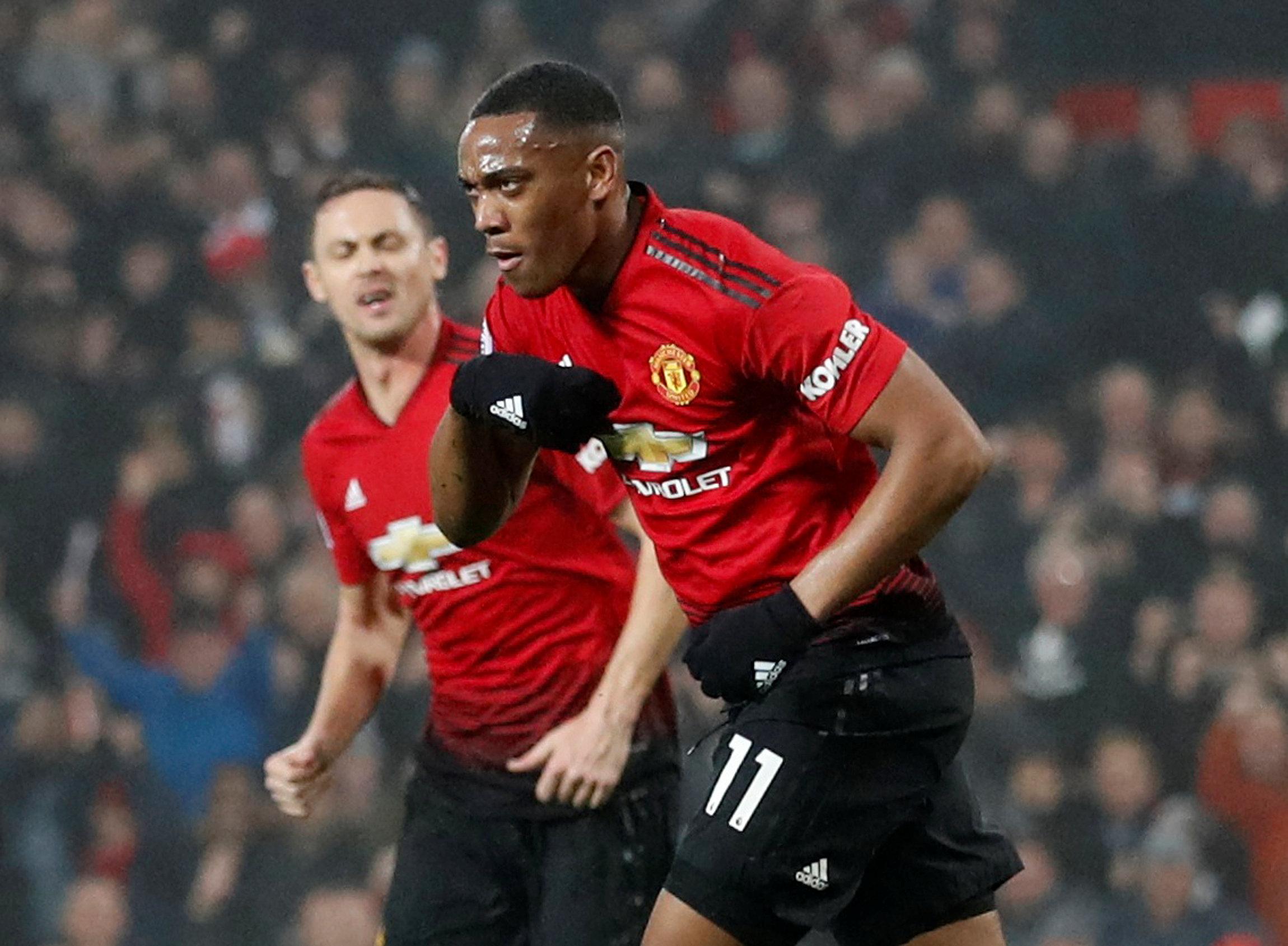 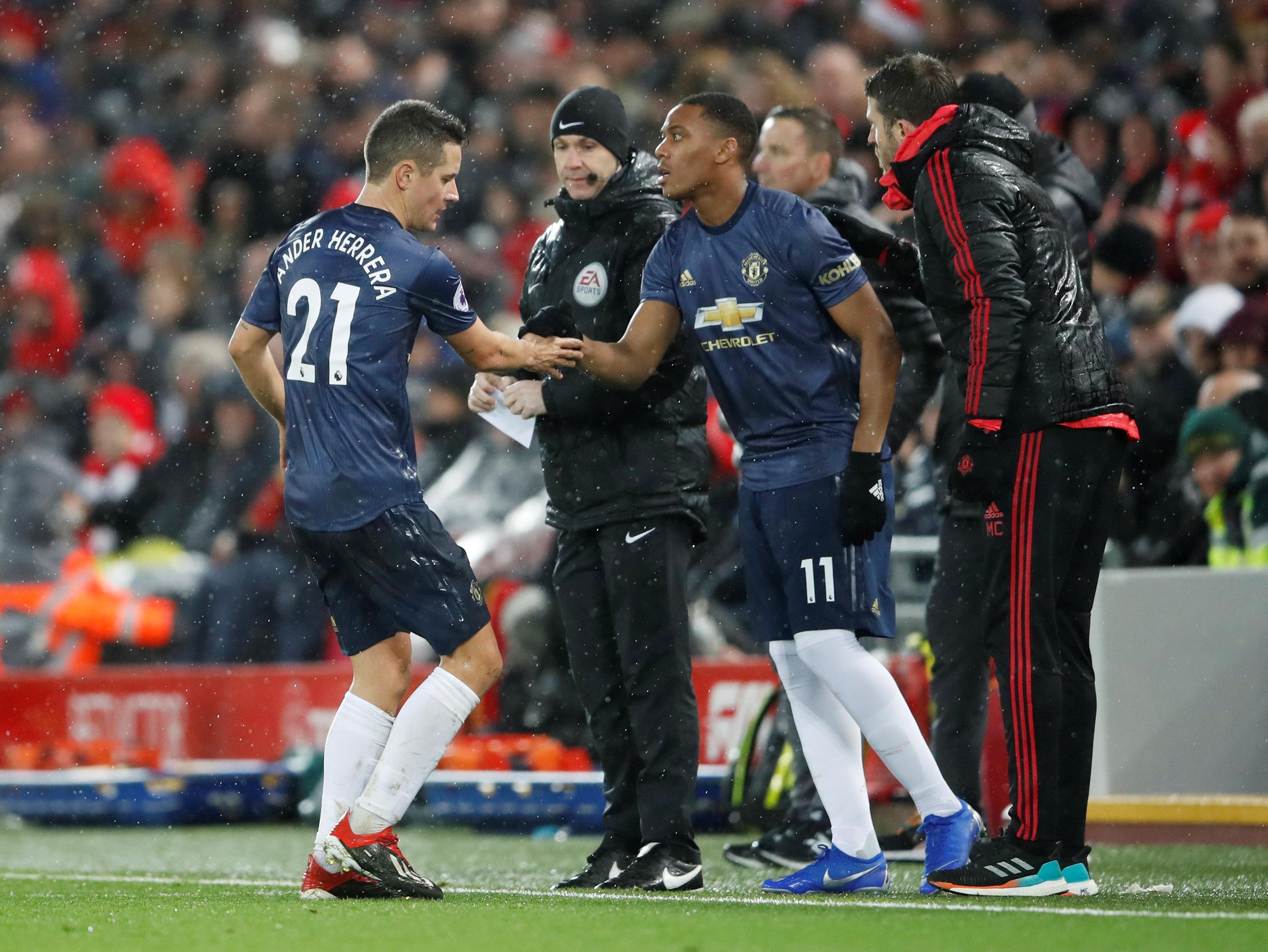 Martial and Mourinho reportedly clashed in pre-season after the Frenchman returned home from United’s pre-season tour to see the birth of his son.

He reportedly grew frustrated with club chiefs after they refused to sanction the ace’s exit, with Premier League clubs interested in his services.

However, Martial stayed at Old Trafford and has made 19 appearances in all competitions as United currently sit sixth in the league.