Both Anthony Martial and Jesse Lingard are major doubts for the FA Cup fifth-round tie at Stamford Bridge. 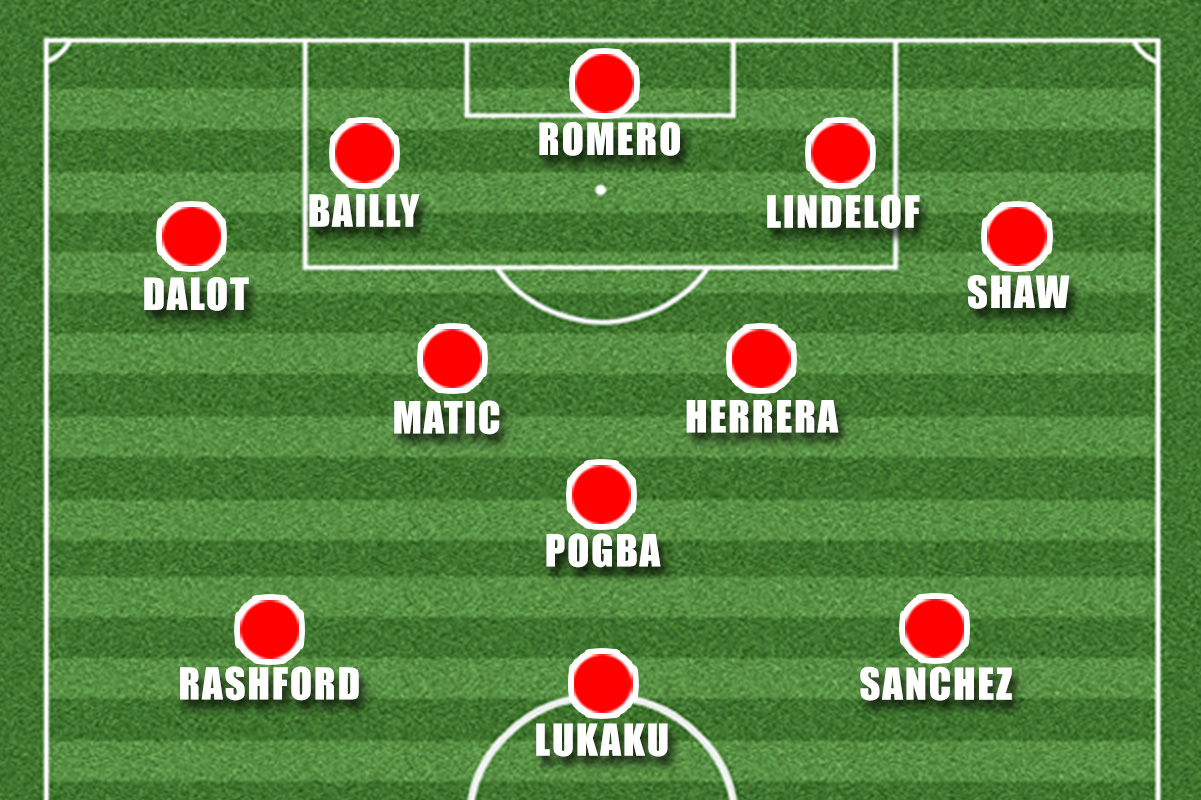 The pair were both forced off just before half-time in the 2-0 defeat to Paris Saint-Germain.

Martial, 23, and Lingard, 26, picked up groin and hamstring strains respectively and The Telegraph are reporting that the club are now anxiously waiting on scan results to reveal the extent of the damage.

It could force interim boss Ole Gunnar Solskjaer into a shake-up going forward when he takes his side to West London for a repeat of last year's final.

If Martial and Lingard are both absentees, Solskjaer could opt for a number of different options. 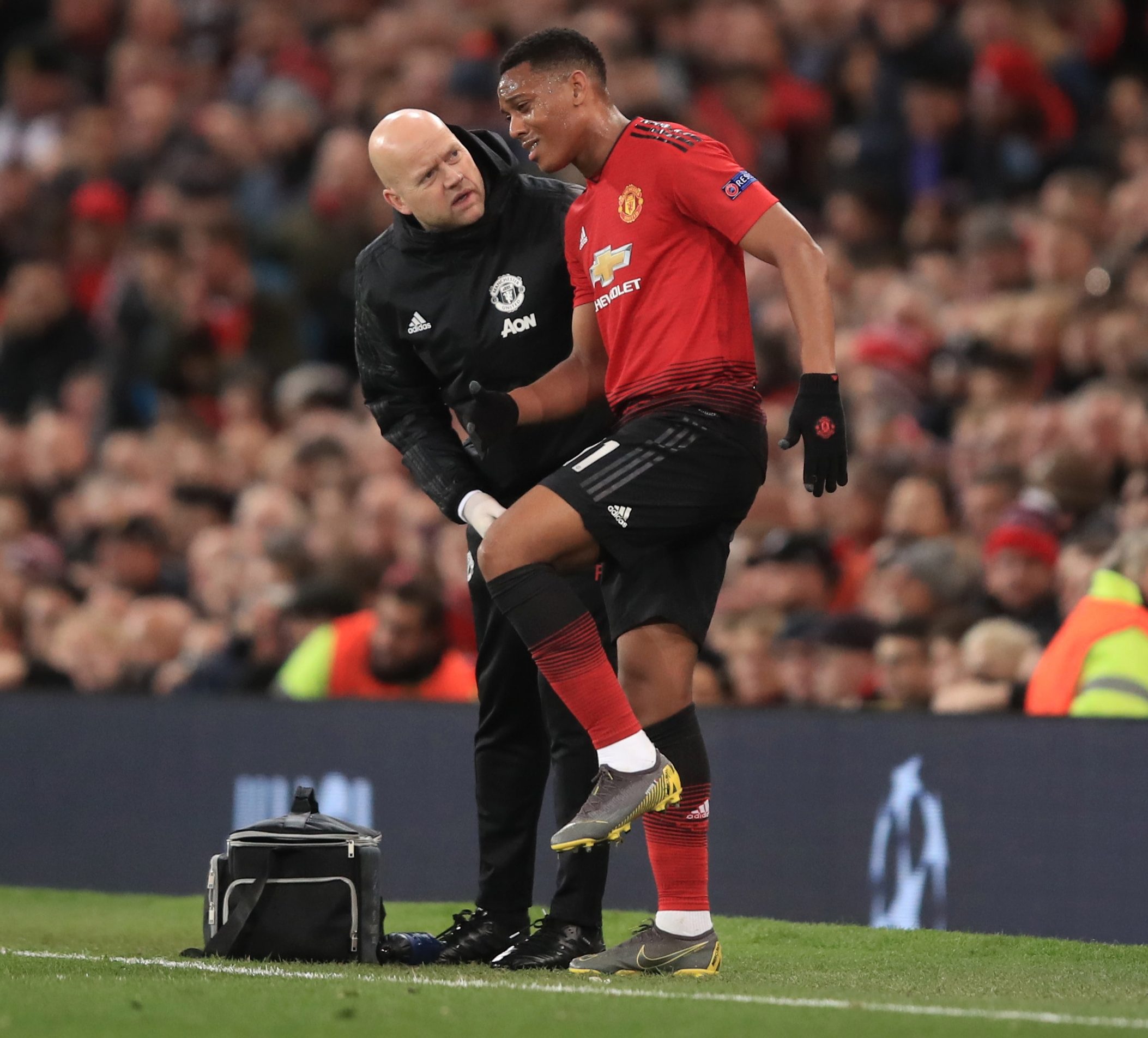 Marcus Rashford has been in fine form of late – especially as the centre-forward.

But he was benched for the trip to Arsenal in the last round as Romelu Lukaku was given a start instead.

When Martial came off on Tuesday, Juan Mata went on in his place and then four minutes later Alexis Sanchez replaced Lingard.

So that would suggest Mata and Sanchez could be given the nod again. 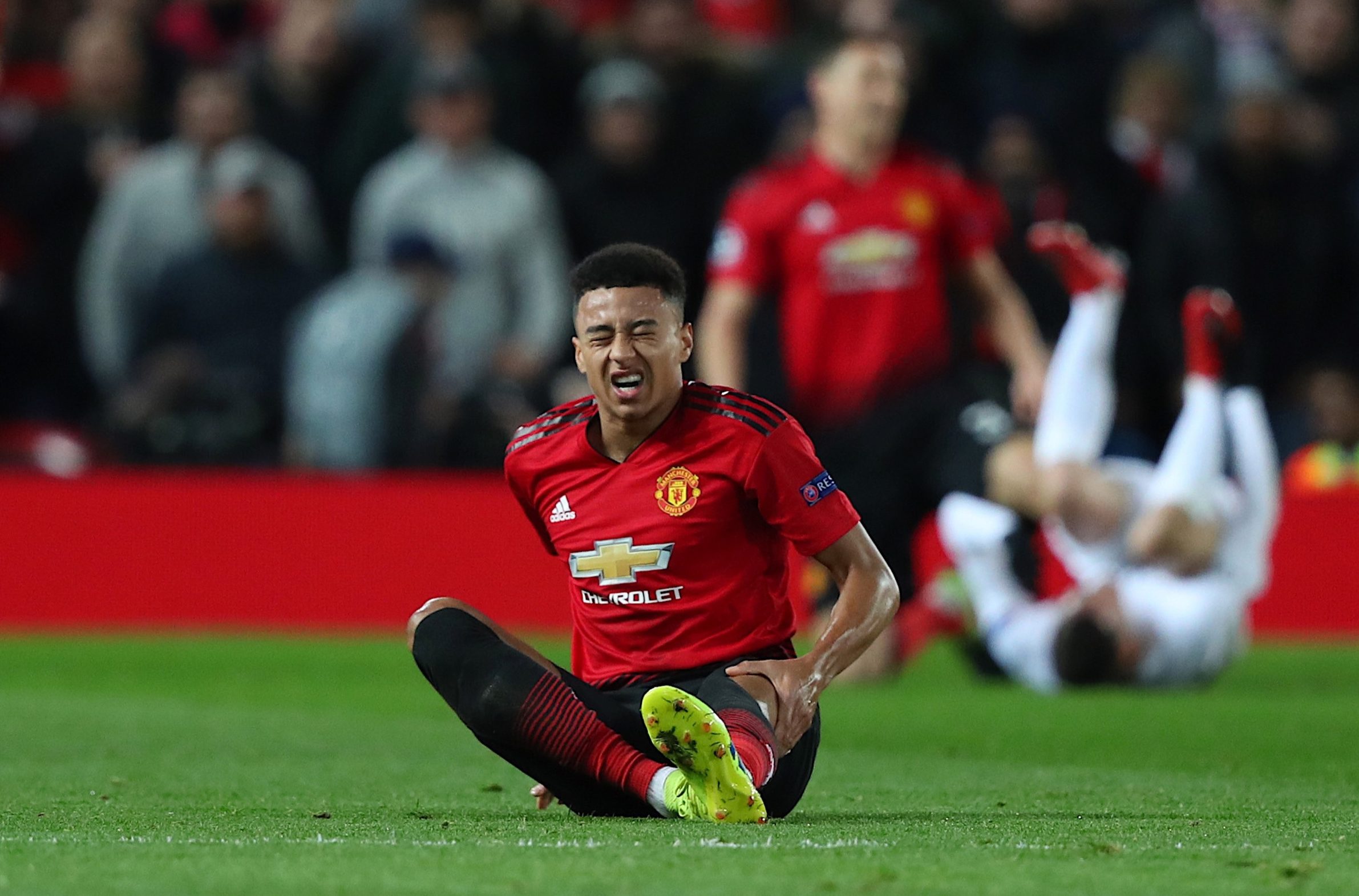 Sanchez started at the Emirates in round four and scored just his seventh Manchester United goal.

But his poor second-half performance against PSG – possibly hindered after running into the linesman while warming up – will have done him no favours in his attempt to start on Monday.

Whichever combination Solskjaer does opt for, if he is without Lingard and Martial he will certainly lose two major attacking threats.

The pair have six goals and five assists between them since Jose Mourinho was sacked and replaced by the Molde boss.