TAHITH CHONG is set to have crunch talks with his parents before making a decision on his Manchester United future.

The winger's contract with the Premier League big boys is set to expire next summer. 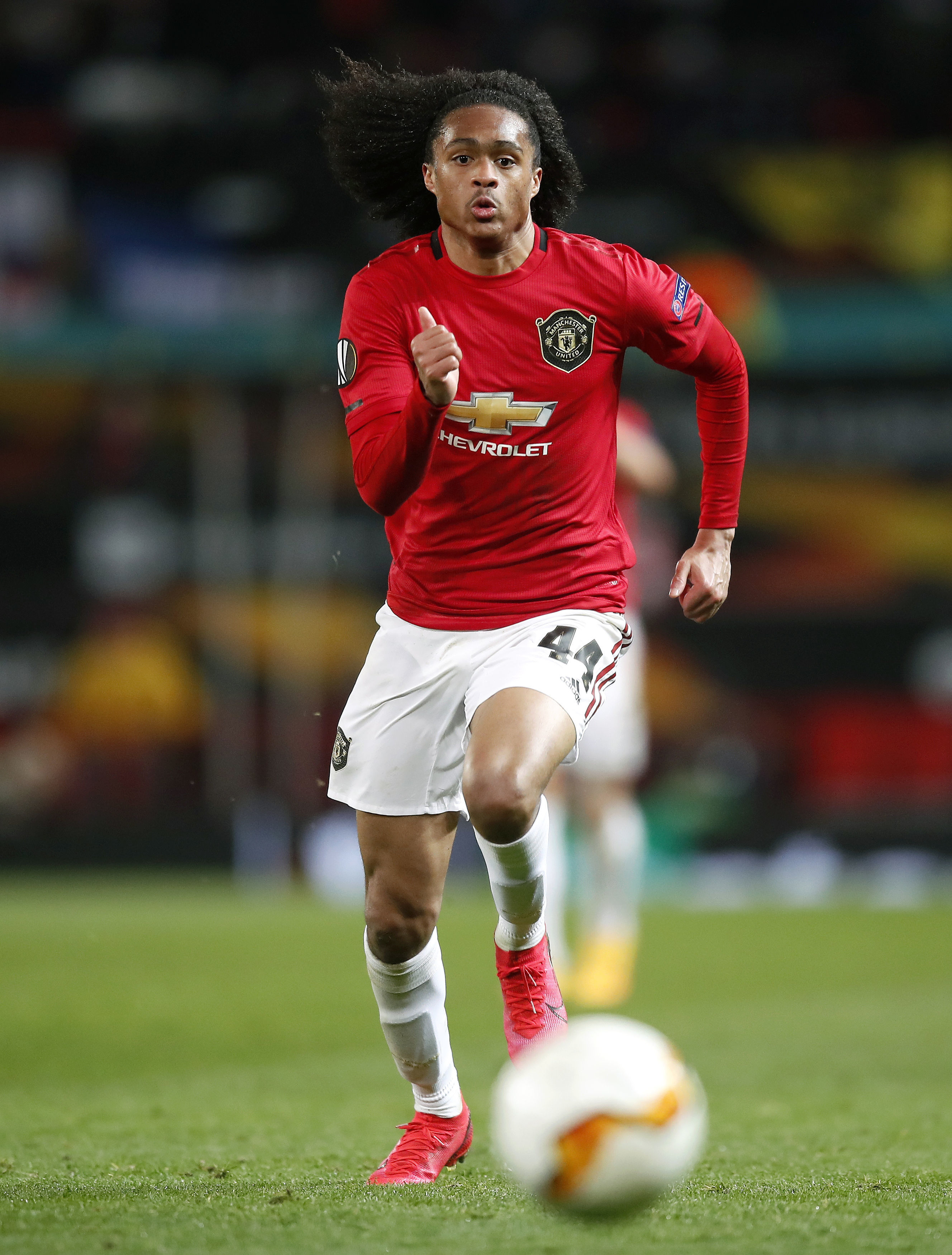 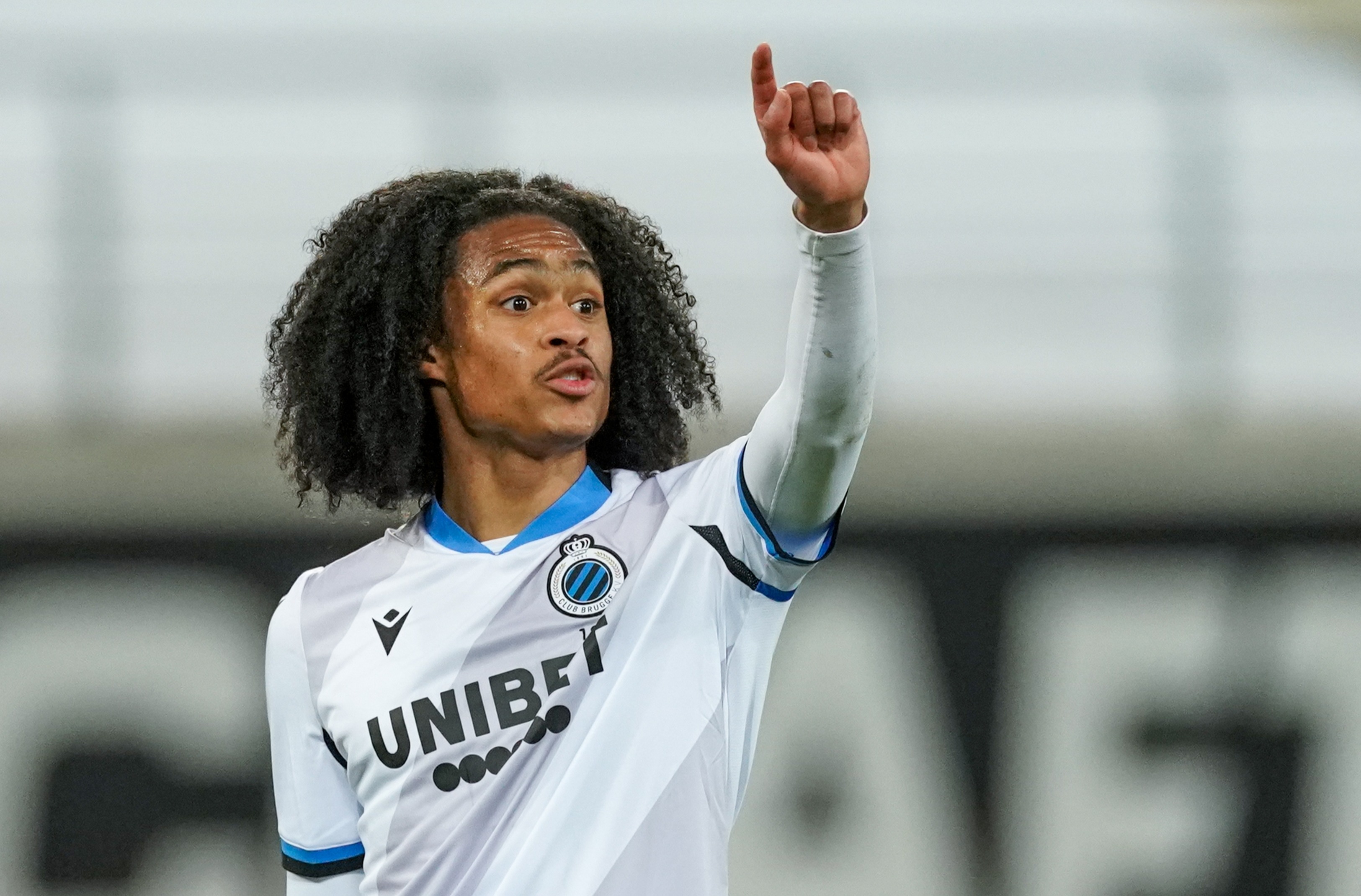 Fierce competition for a place in United's starting XI prompted the 21-year-old to join Belgian side Club Brugge on loan in January.

Brugge are said to be interested in acquiring Chong's services on a permanent basis, although the Dutchman is refusing to make any hasty decisions.

Chong told De Kraant van West-Vlaanderen: “I look at it step by step.

“If I start thinking about where I want to be next year, I wouldn’t be focused on Anderlecht next Sunday.

“I can only do my utmost. And enjoy the game. I always try to play football with a smile.

“My focus is now on the two remaining matches and the play-offs. You will have to prove yourself there anyway.

“(If I could choose) then I would go home and discuss it with my mum and dad.

"Then I’ll listen to the pluses and minuses. Then we’ll work it out as a family.”

Chong did, however, recently suggest he could extend his stay with Brugge.

In March, he said: “Staying here for another year could give me stability – but that’s for later.

"As far as I know, there is no option (to extend the loan) in the agreement. 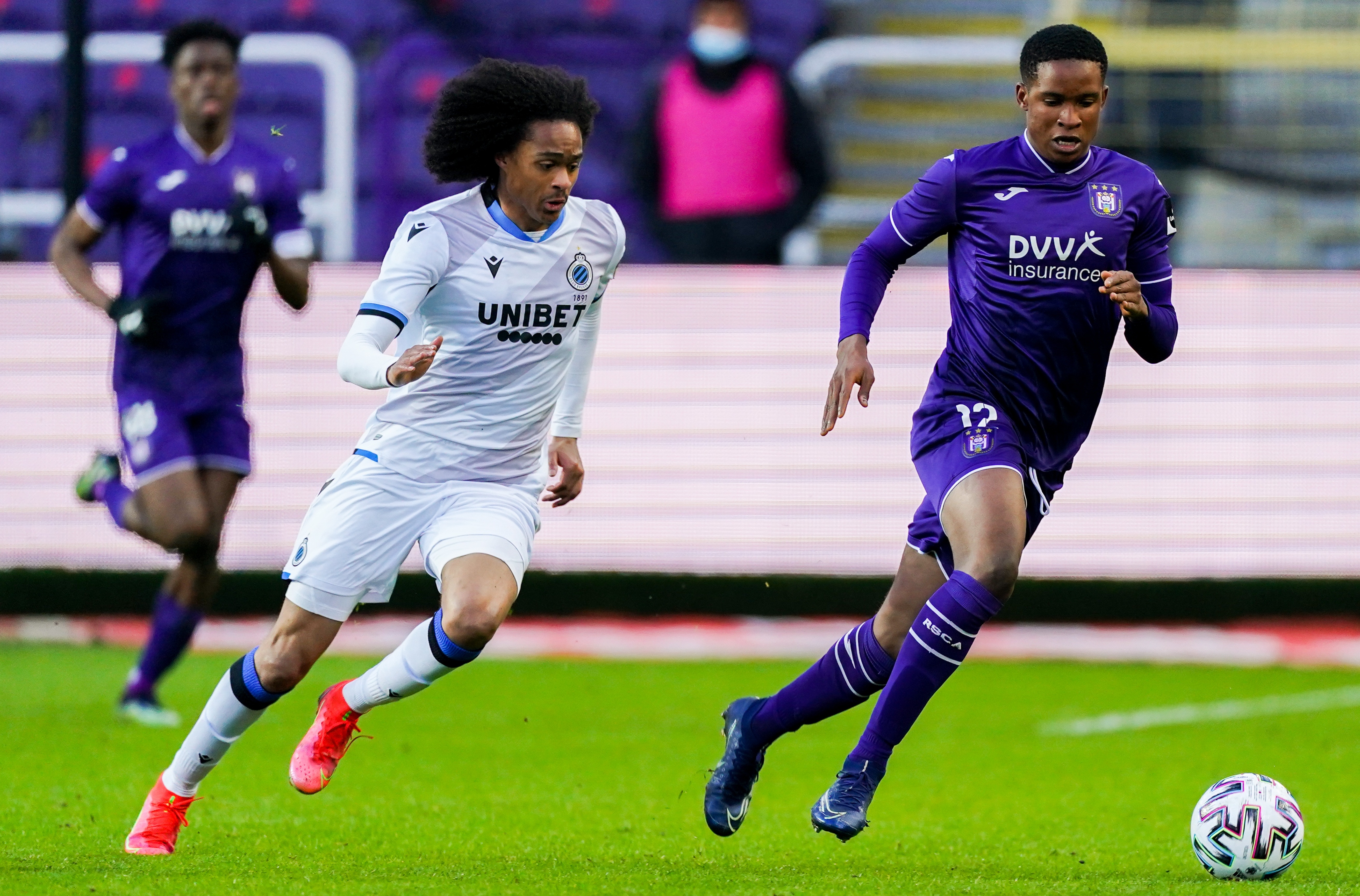 "We will have to discuss that with Manchester United later.

“I like Belgium. It is a bit like the Netherlands. Something that is in my head: that by staying here maybe a little more stability can come, but it is now difficult to fully focus on that.”

Chong joined Manchester United from Feyenoord in the summer of 2016 and has made a total of 16 appearances for the first team.

The young forward has made only ten appearances for Brugge this campaign, scoring one goal and providing four assists for the Belgian champions.

Chong and his Brugge team-mates will be back in action on Sunday evening against Royal Excel Mouscron.