Lukaku, 25, was a key figure in Martinez's Belgium side that reached the World Cup semi-final in Russia last summer. 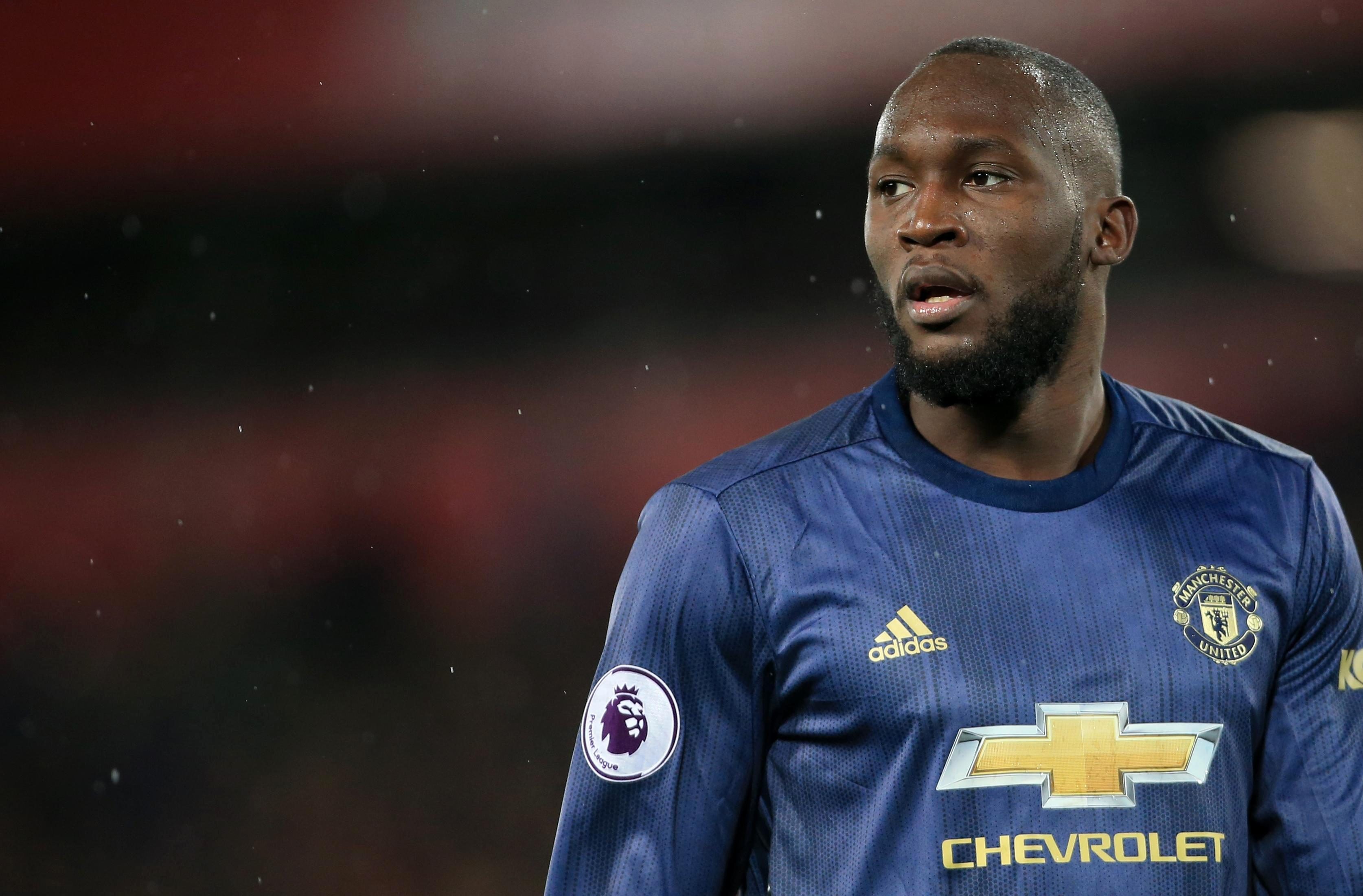 His international boss treatment of the striker at club level is unfair but insists Lukaku is ready for the challenge.

Martinez told The Sunday Times: “There is a negative way of assessing Romelu’s performance for Manchester United.

"When Rom scores everyone expects him to score, and when he doesn’t, he is almost directly the reason United haven’t won.

“But Rom is ready for that challenge. He will never hide away. He understands what is expected of him. For Belgium he has shown he’s one of the best No 9s in the world and I don’t understand why he’s being treated in a manner which he doesn’t deserve.” 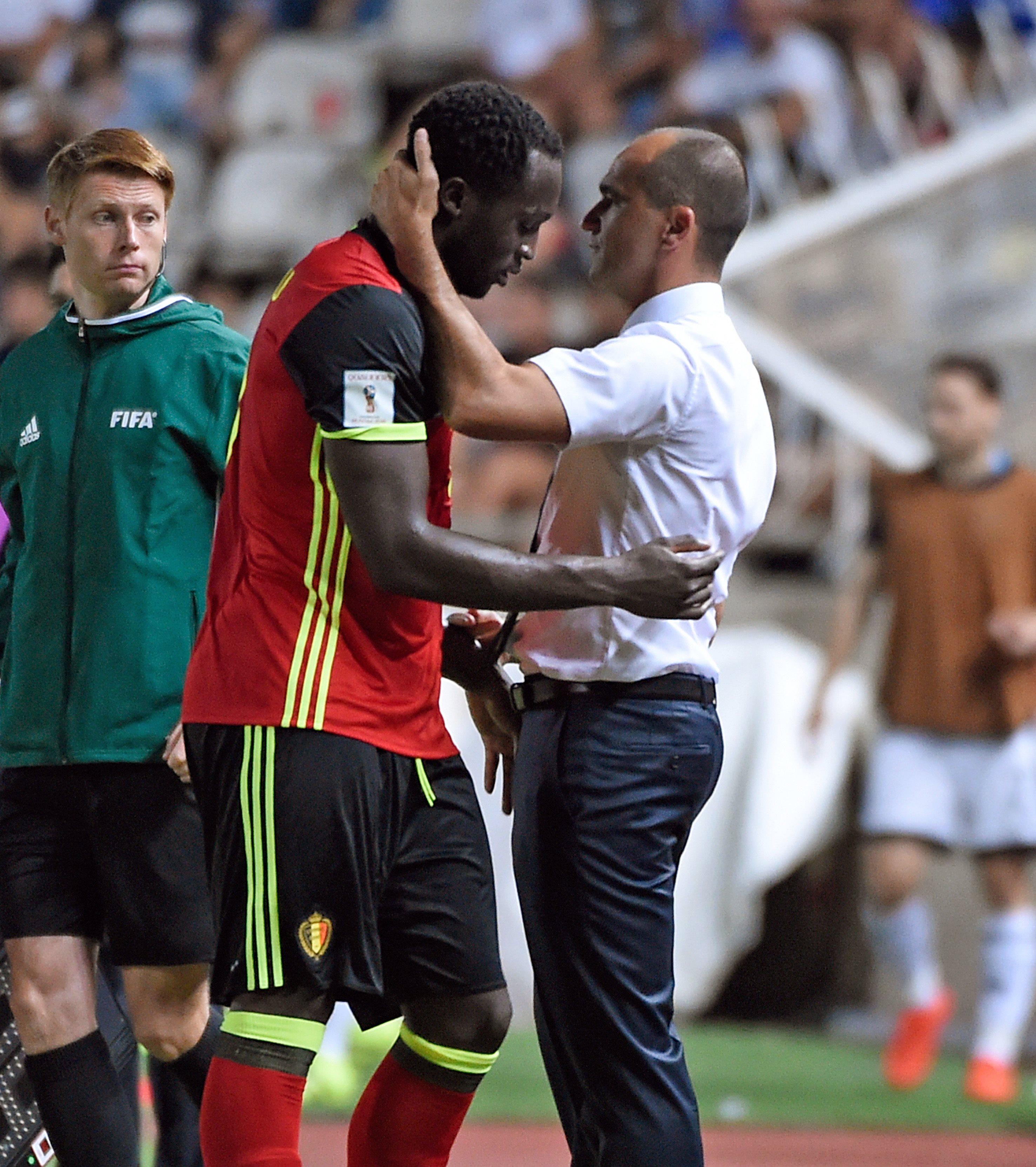 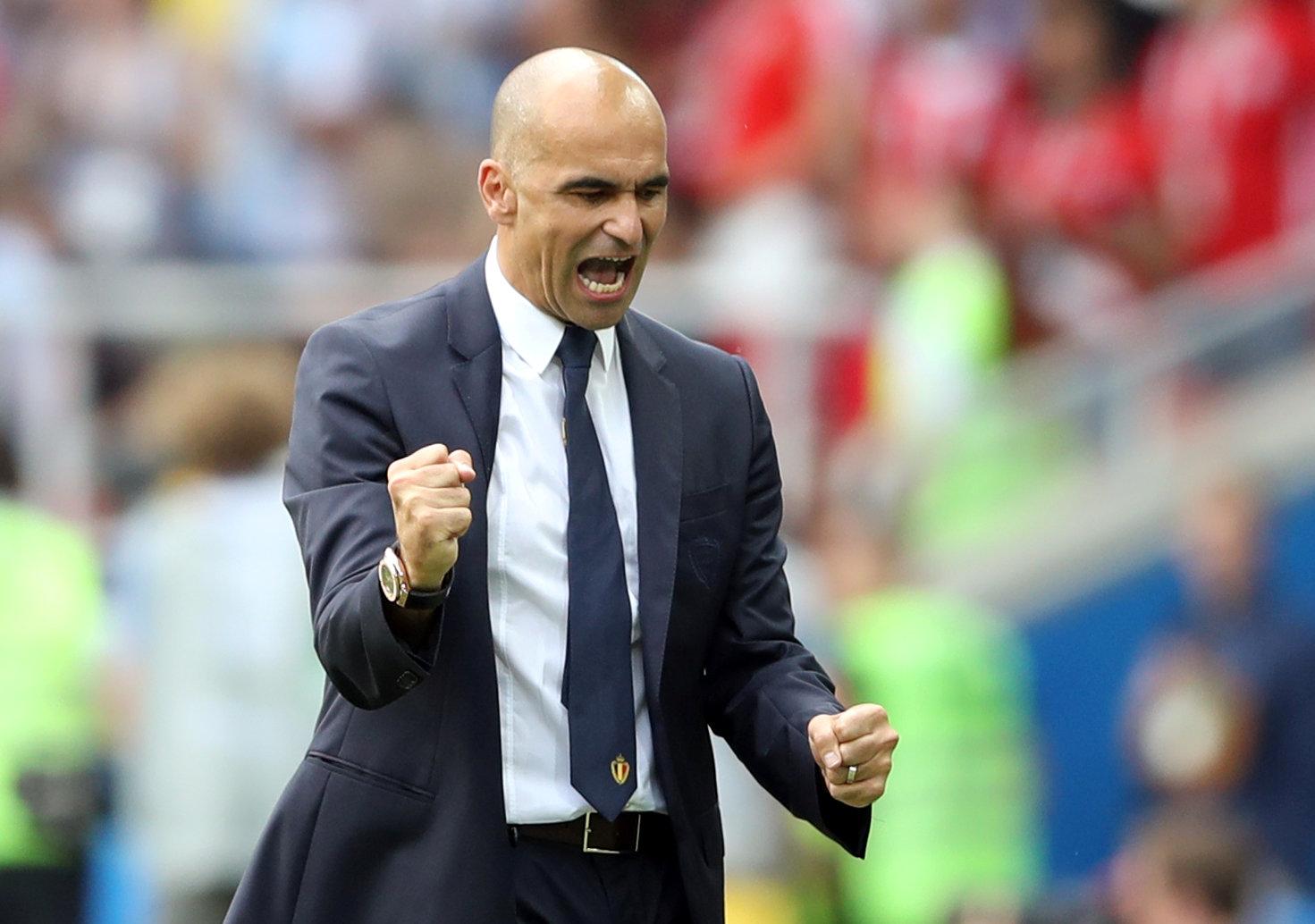 Criticism of Lukaku has come following a spell of scoring just two goals in 17 games for United.

Ex-Everton boss Martinez also addressed the rise of his former midfielder Ross Barkley at Chelsea this season under Maurizio Sarri.

The England man praised the work of Sarri by claiming he "hadn't been coached much" before working with the Italian.

And Martinez believes he's on the cusp of reaching his potential having been a regular in Sarri's side.

He said: “I think as a player you need to be able to be coached. I love the talent Ross has and like many Everton fans I enjoyed seeing the intuitive moments in his career. Now he is ready to realise his talent."