PAUL POGBA was left on the Manchester United bench for Sunday's clash with Leeds as Ole Gunnar Solskjaer rested a handful of stars ahead of their clash with Roma.

The Old Trafford boss rested the French midfielder, 28, ahead of Thursday's crunch Europa League semi-final first-leg along with Eric Bailly and Edinson Cavani. 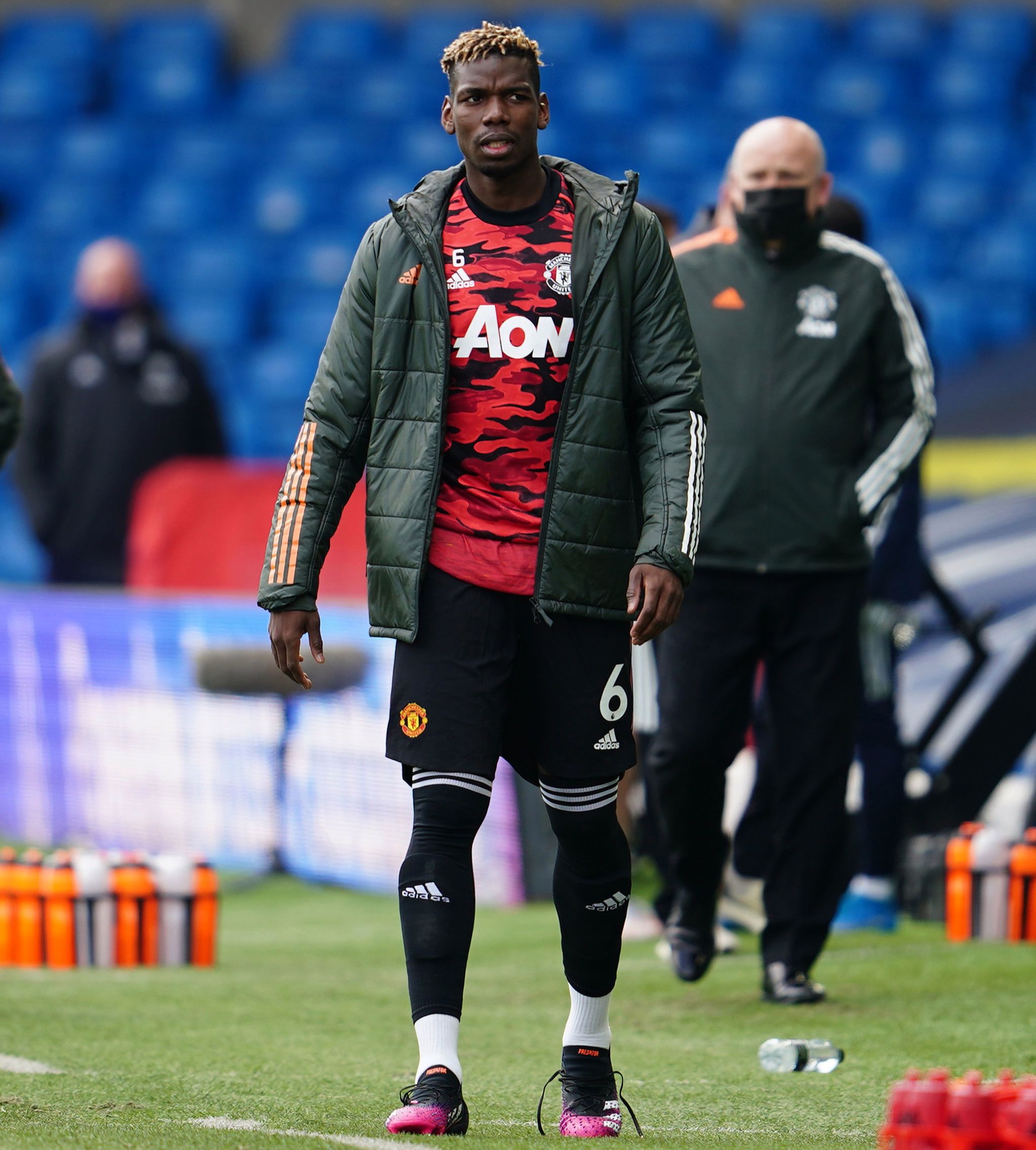 All three were named among the substitutes' bench, with Mason Greenwood leading the line.

Scott McTominay and Fred started in the deeper midfield roles behind Bruno Fernandes, as Victor Lindelof lined up alongside Harry Maguire in defence.

And, on his team selection, Solskjaer explained he'd rested some big names, including Pogba, with the Roma tie in mind.

Solskjaer told MUTV: “Of course, you have to think about this game…

"But you also have to think about the run of games that we are facing.

"Dan did really well against Leeds at home, with his high energy, his one against one, his defending…

"Everything about him suits this game."

There was some good news for the Red Devils as Marcus Rashford returned to the team to take on fierce rivals Leeds.

The England ace has barely trained since picking up a foot injury during the 3-1 win at Burnley last weekend.

But Solskjaer confirmed Rashford was ready to start the game at Elland Road.

The boss said: “We are managing Marcus [Rashford].

"He is working, he is getting his CV [cardiovascular] work, loads of work in the gym, but he has not been on the pitch training with boots on.

"That is the hard bit on his toe so we've given him as much recovery as possible.

"He trained yesterday, felt no reaction, so he is ready.”