LUKE SHAW has handed Manchester United a huge boost by training with the squad in Australia after his injury scare against Perth Glory.

The England left-back was forced off after feeling a niggle in his hamstring late in their opening pre-season win. 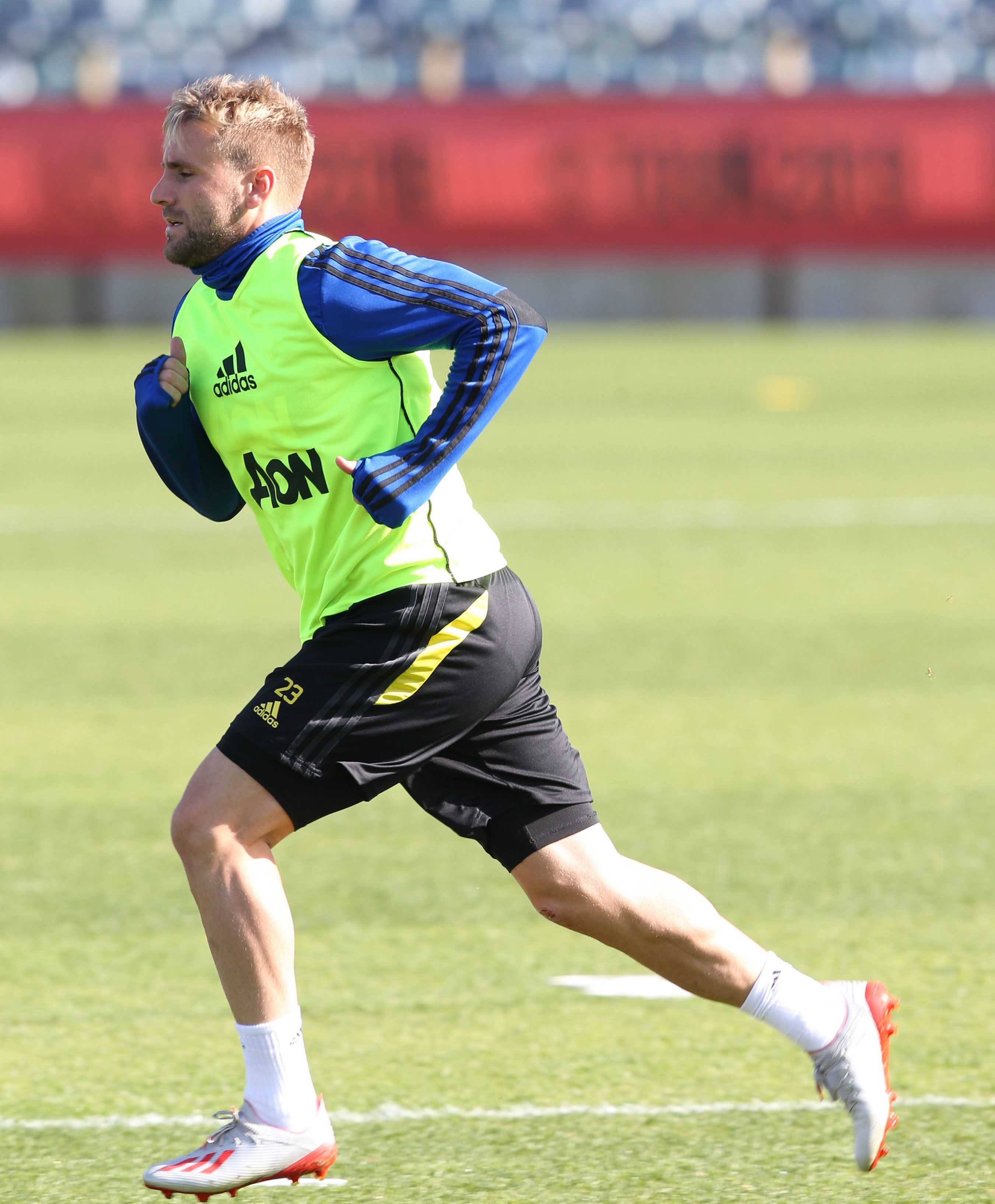 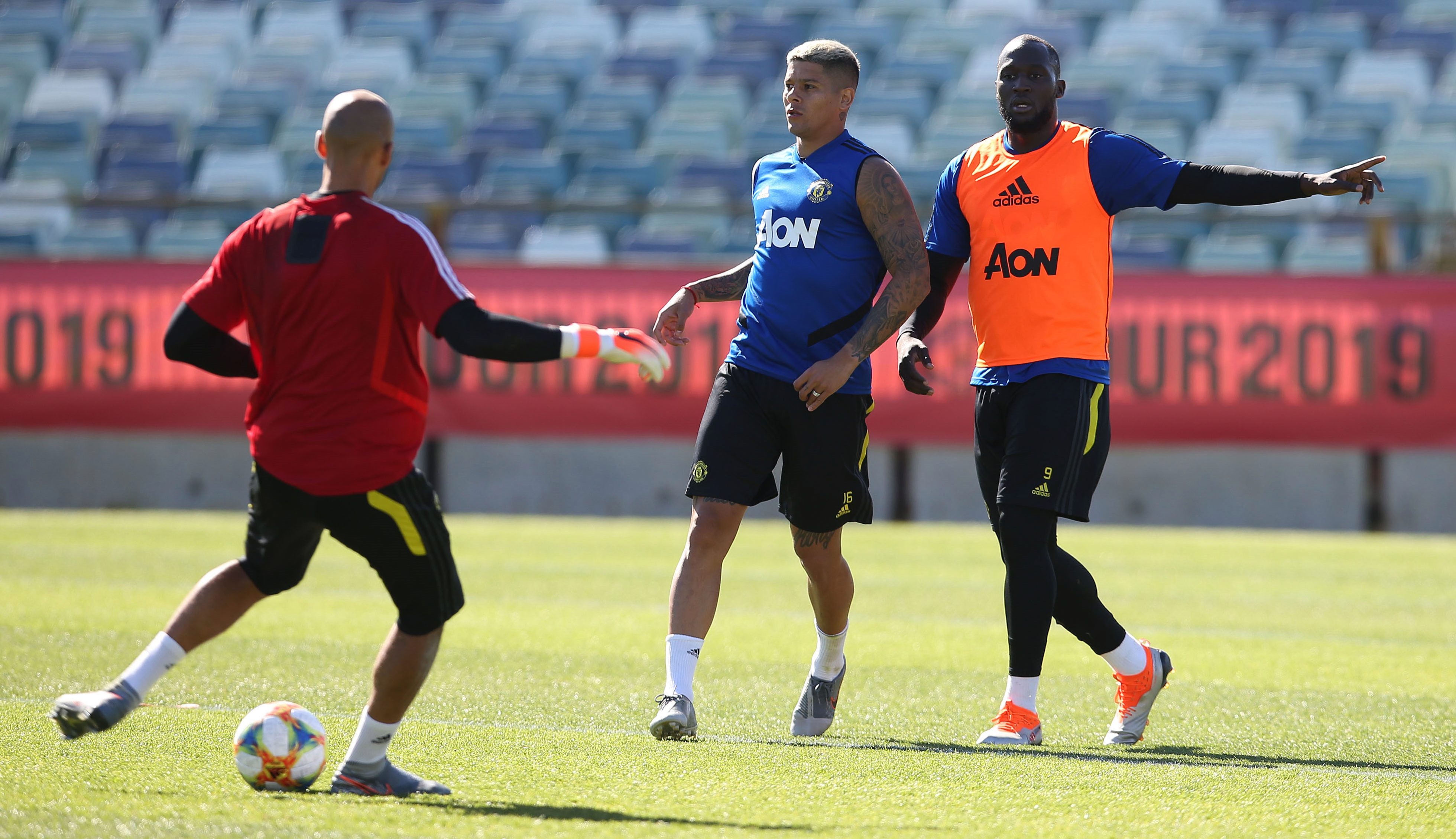 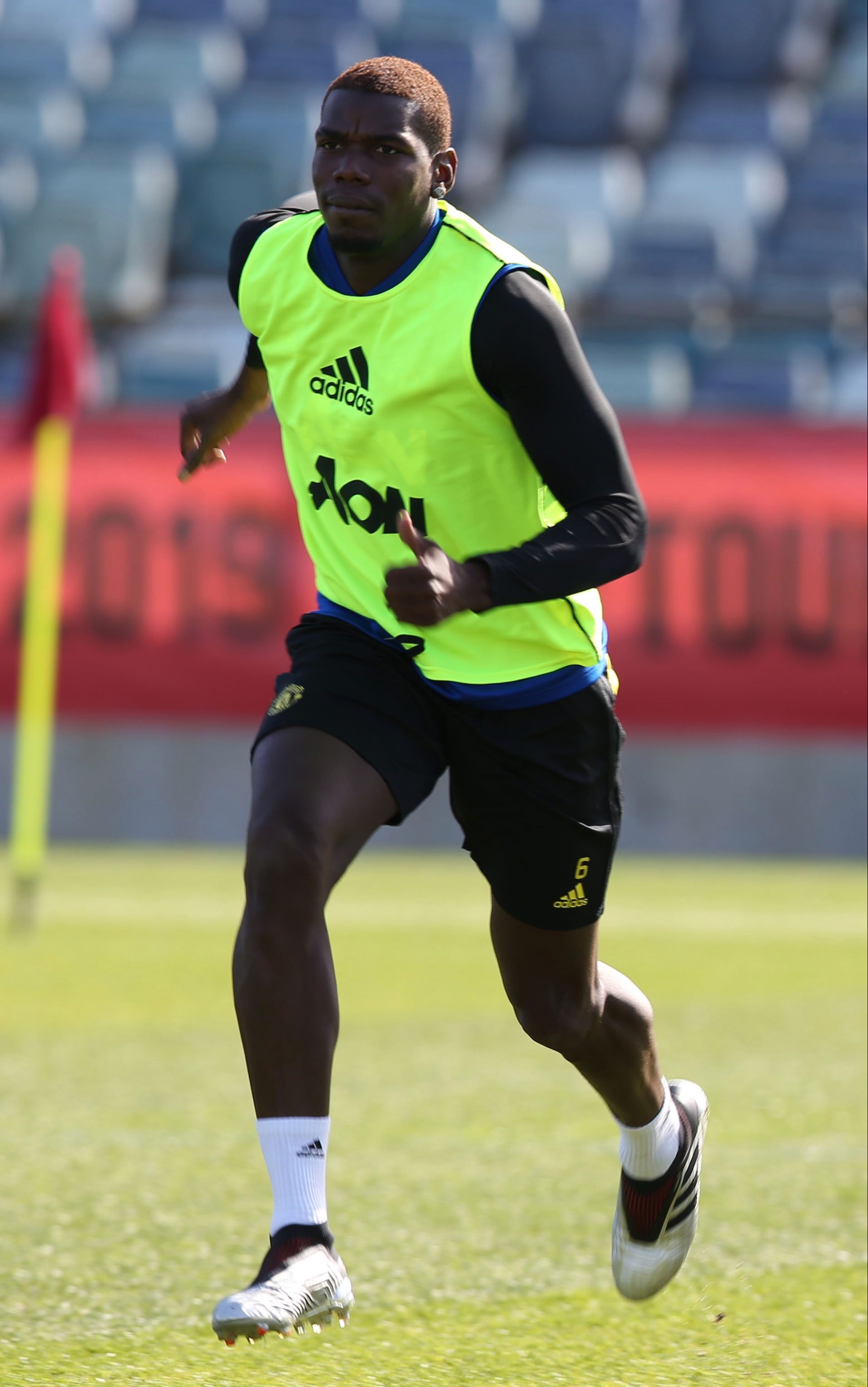 The 24-year-old only came on in the second half of the 2-0 victory but he was replaced by James Garner, who went on to score his first senior goal.

Ole Gunnar Solskjaer wanted to take no risks in keeping Shaw on the field and the decision has paid dividends after he took part in training.

The England international was pictured alongside the rest of the United squad at The WACA base on Monday and is in line to face Leeds.

Shaw was joined in the session by Lee Grant, Eric Bailly, Victor Lindelof and Romelu Lukaku, who all missed the win over Perth Glory with minor injuries.

The latter recently hinted that there might be a breakthrough on his future at the club next week.

But Lukaku looked to still be taking training seriously alongside fellow wantaway star Paul Pogba, who is reportedly keen to join Real Madrid.

The Frenchman contributed an assist in their opening win and was back working hard as a relaxed Solskjaer put his stars through their paces. 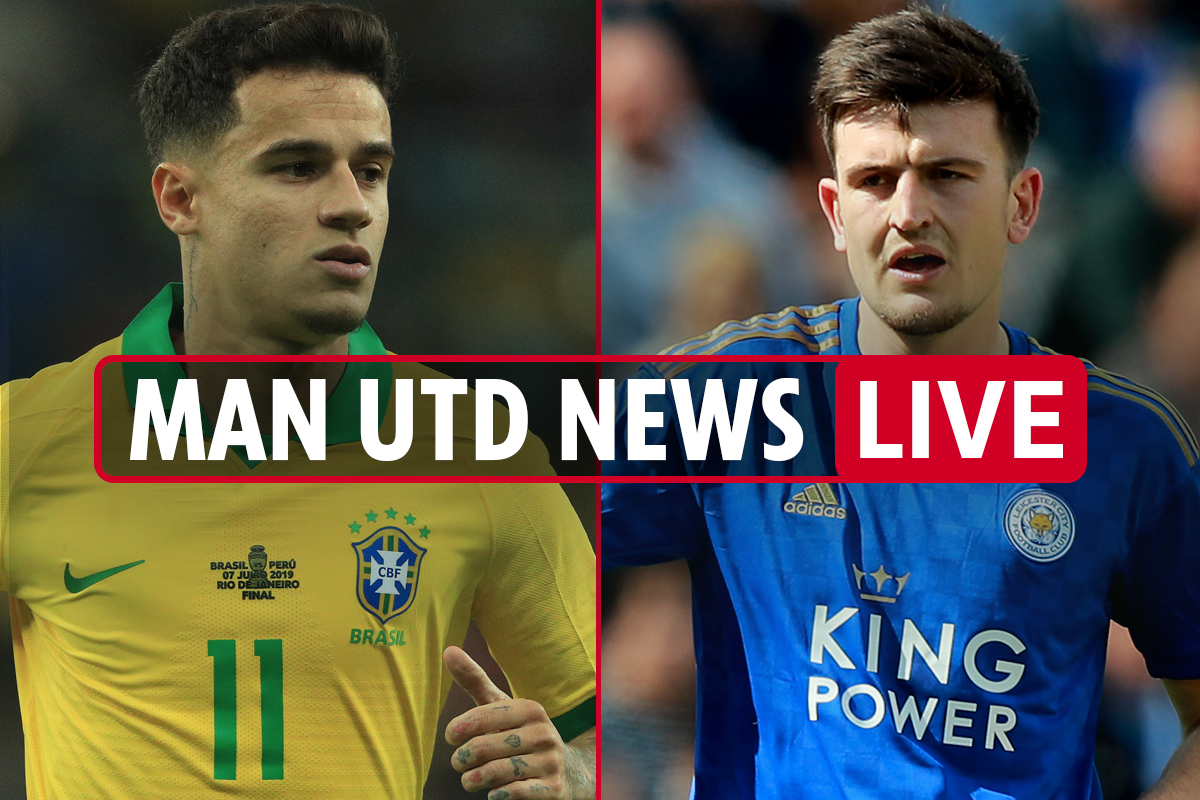 GET YOUR FIX Man Utd pre-season fixtures TV schedule: How to watch Red Devils this summer

BACK IN ACTION Premier League pre-season fixtures: Man Utd, Arsenal, and all 20 clubs

The Norwegian was spotted in close discussions with assistant Michael Carrick after revealing he hadn't ruled out making Pogba captain next season.

Solskjaer decided to hand the captain's armband to Juan Mata instead of the midfielder after half-time but confirmed that current skipper Ashley Young will wear the armband while on tour. 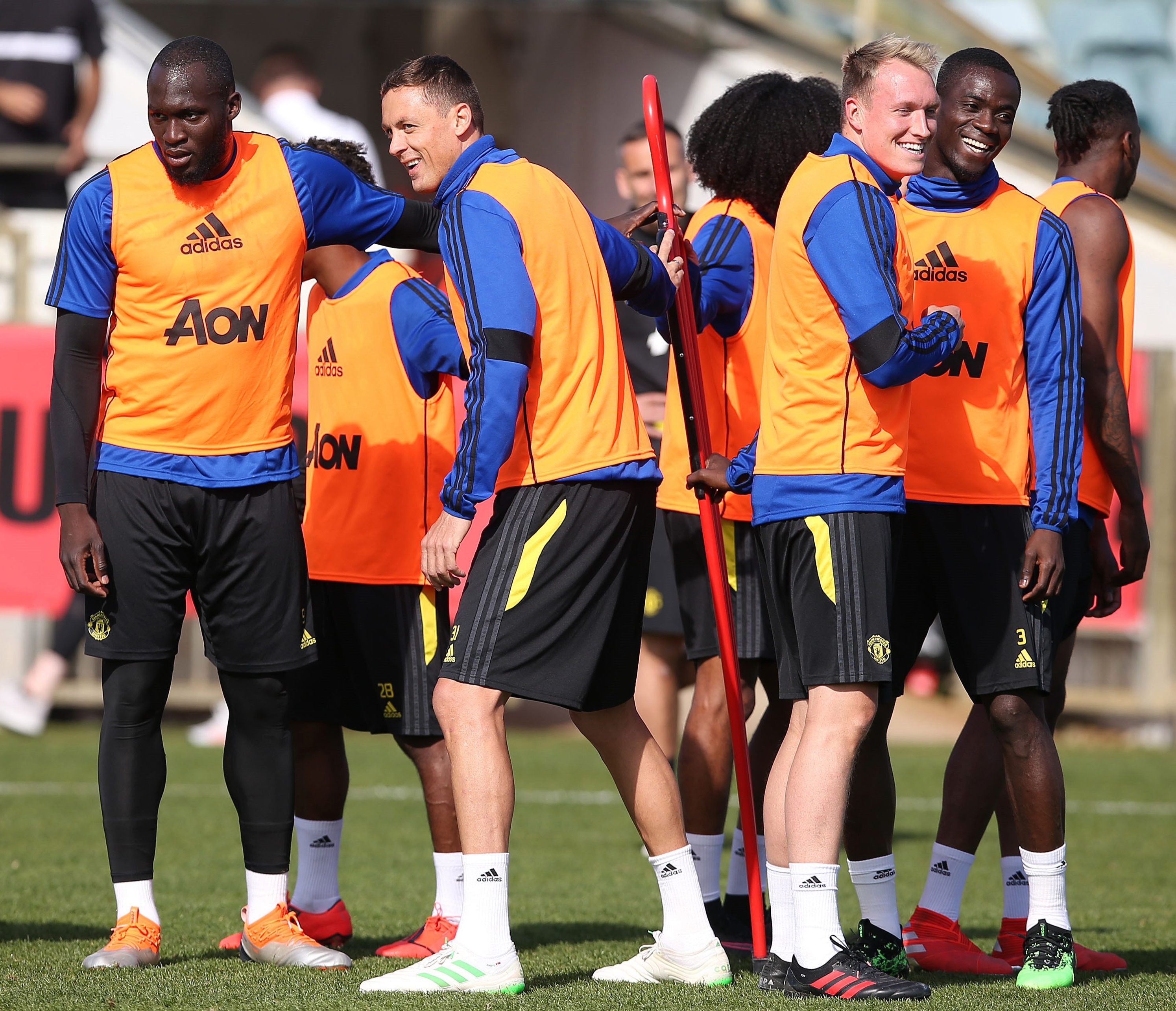 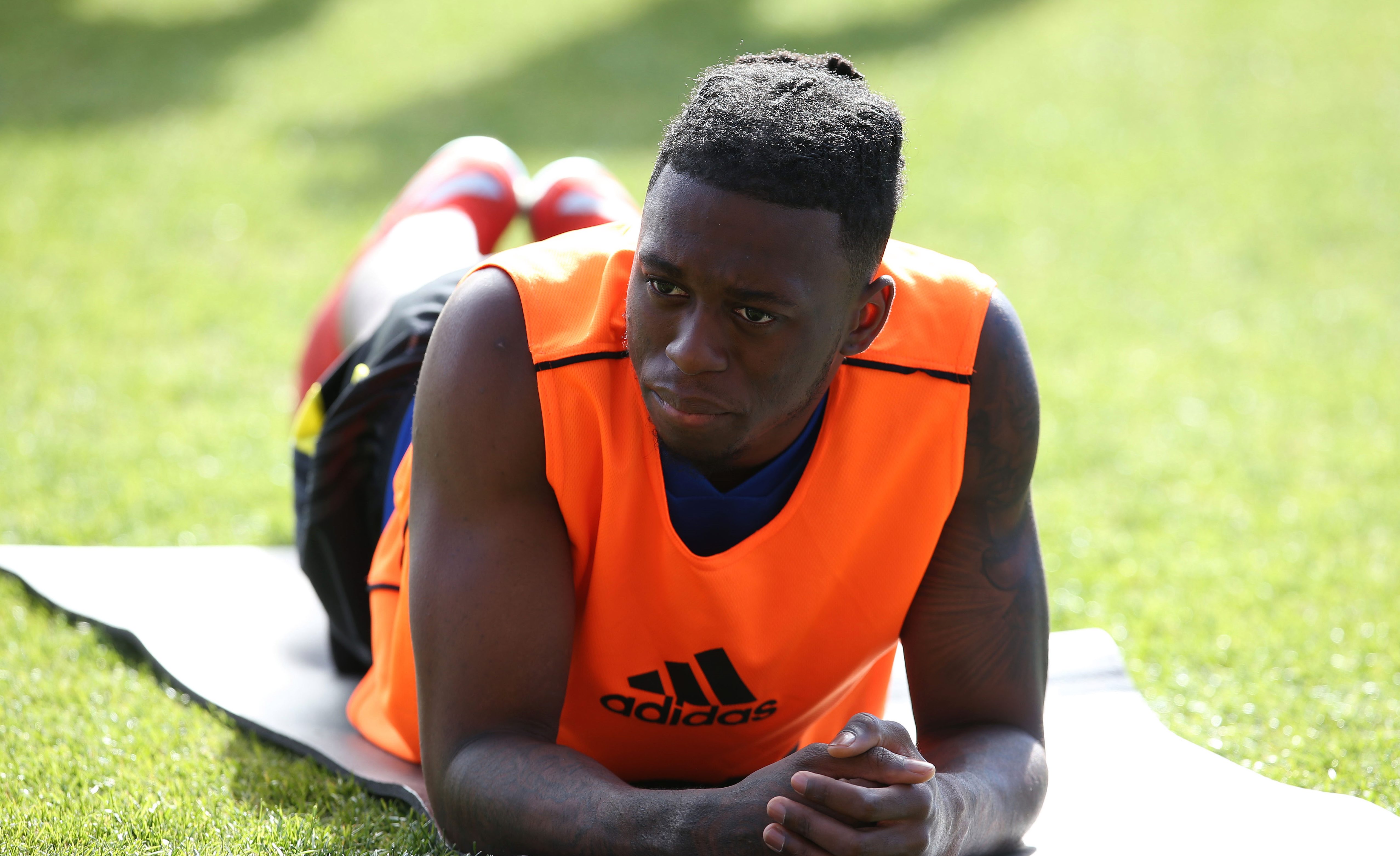 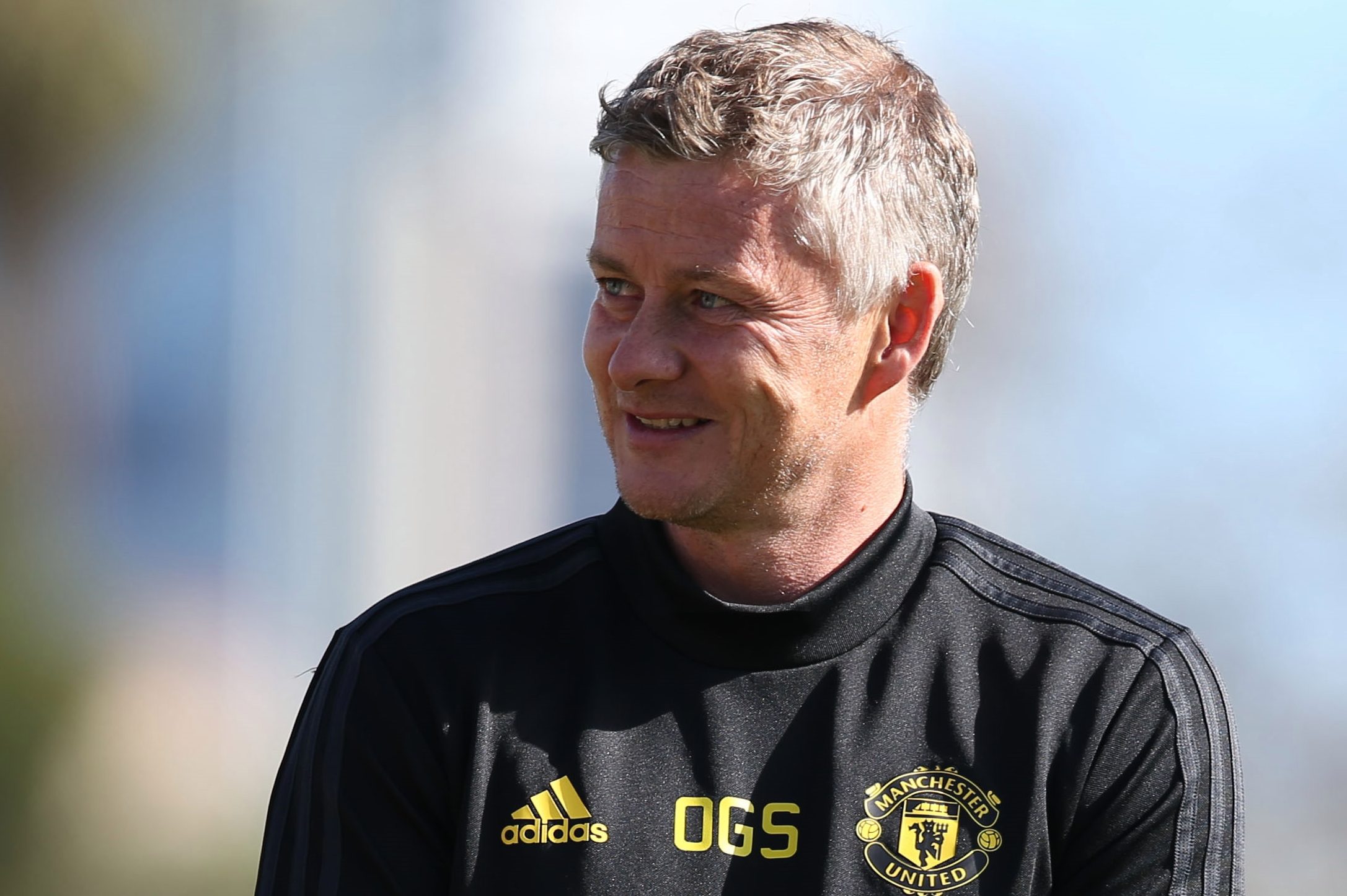