LUKE SHAW is determined to make up for his cup final heartaches by going all the way and winning the Europa League this year.

Manchester United have been in four finals in Shaw’s time at the club but he has not even been in any of the squads. 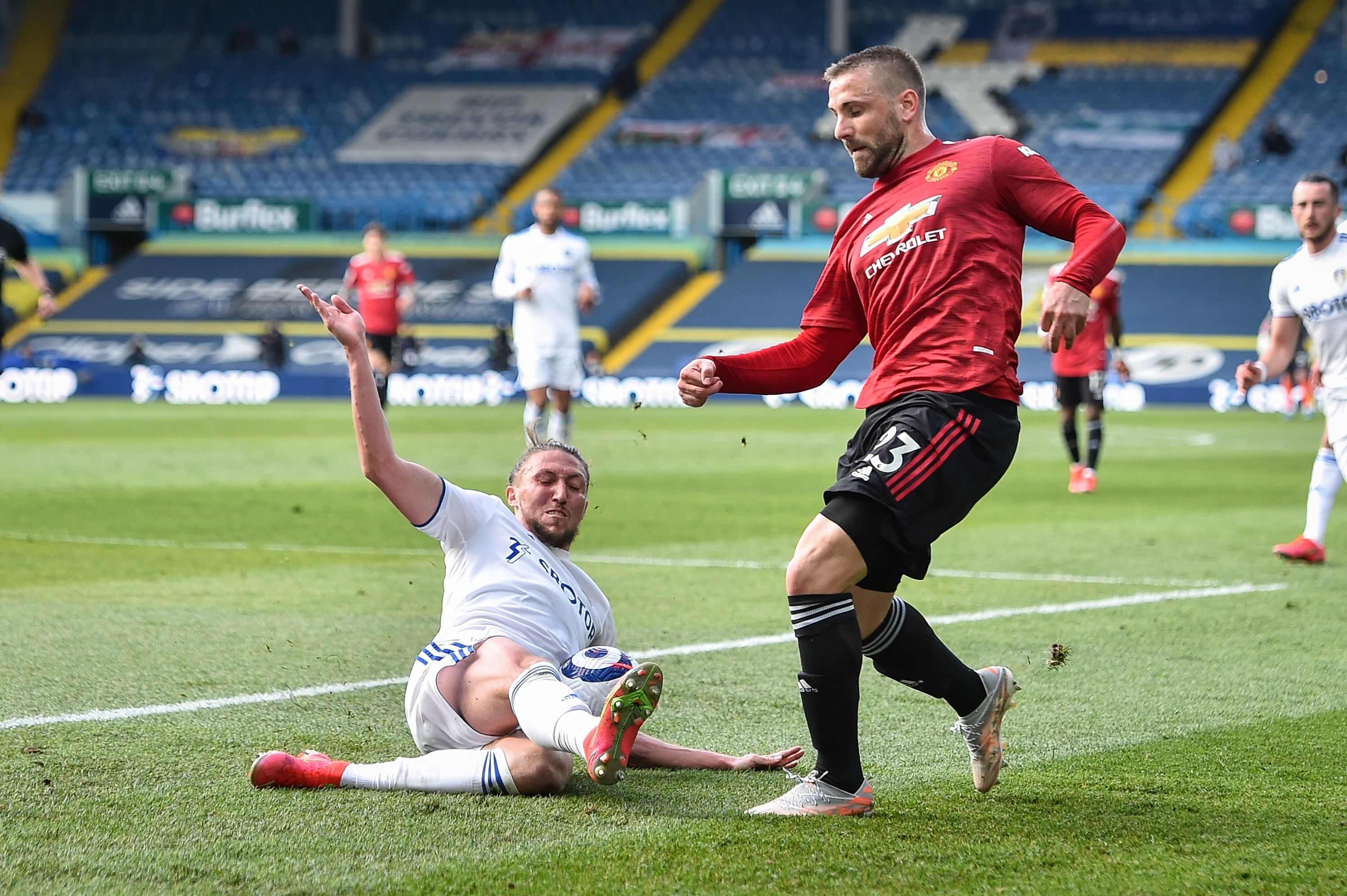 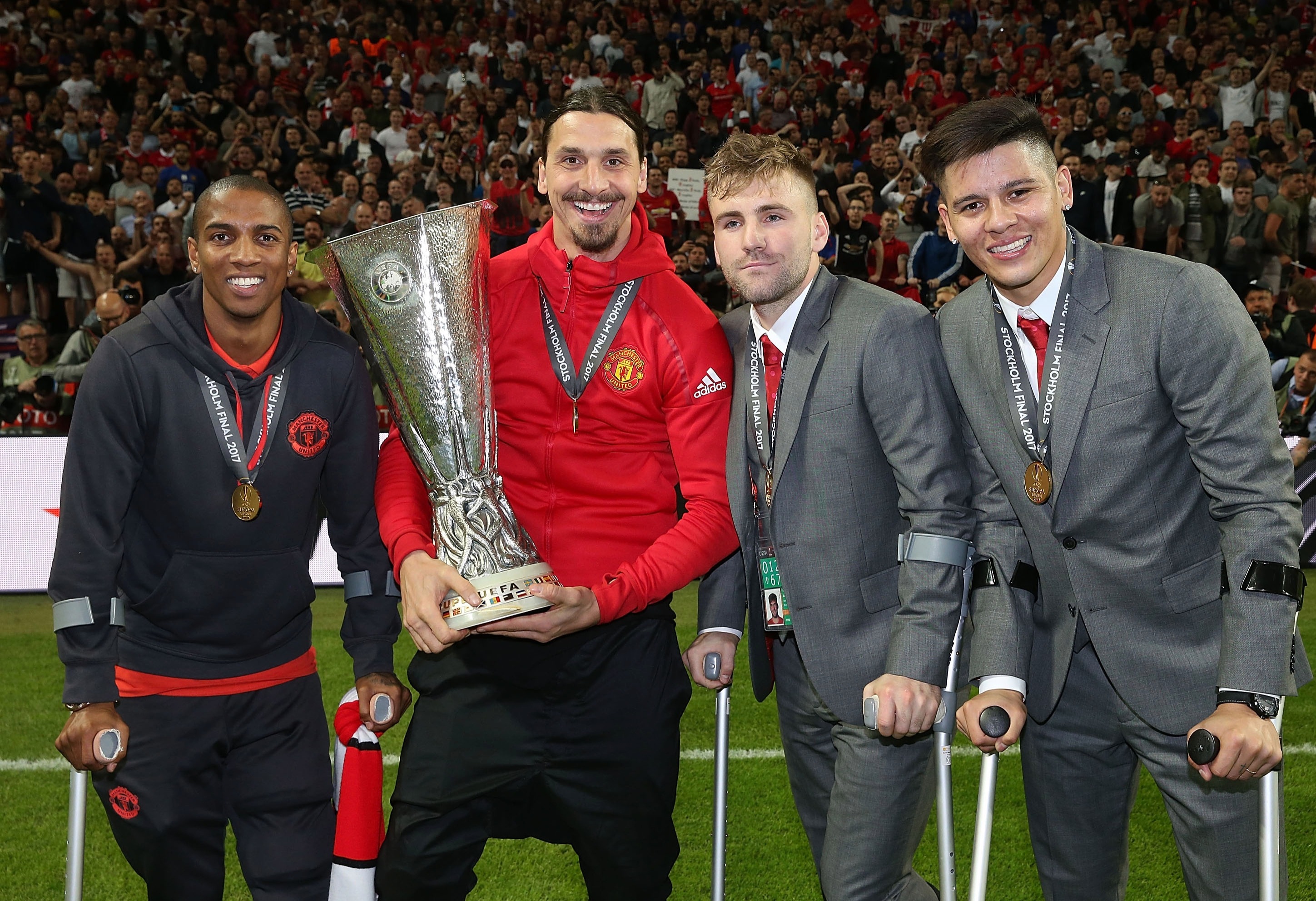 The left-back missed the FA Cup triumph in 2016 and Europa League win in 2017 due to injury.

After falling out with Jose Mourinho the former boss left him out of both the triumphant 2017 Europa League squad that beat Ajax 2-0 in the final and the squad that lost the 2018 FA Cup final to Chelsea.

Things didn’t get much better last season when injury ruled him out the semi-finals against Sevilla in the Europa league and Chelsea in the FA Cup.

But he will be one of the first names on the team sheet when United take on Roma in the first leg of their Europa League semi-final.

He even made manager Ole Gunnar Solskjaer raise his eyebrows when he announced in a press conference ahead of the game that he would be playing in this one.

Mind you the form he is in no manager in Europe would leave him out their team right now.

Shaw said: “Of course personally it is massive motivation, I've been quite unfortunate not to be involved in semi-finals and finals.

“So I'm looking forward to stepping out in one.

“In 2017 when we won the Europa League I was extremely happy for the players.

"But everyone will agree that when you are not involved and don’t have the kit on its not the same. I want to be playing.”

Indeed this will be the fifth semi-final under Solskjaer and they have failed in the previous four which flying full-back Shaw says is providing the motivation as they prepare to face Serie A’s Roma.

He said: “First and foremost, no semi-final is easy, they are always tough games and we've just missed out on a few.

“We have had a lot of disappointment from that but we can use it as motivation, remembering the way we felt after them, we can reflect on that and put things right.”

Shaw is in the form of his life right now both defensively and in terms of creating chances down that left flank.

It is a long way from the dark days under Mourinho when his future at United looked bleak.

On why things have changed, Shaw said: “It’s a lot of things. One of them is the manager.

"I've changed a lot of things as well and I believe in myself more and I'm more confident.

“I am just enjoying playing football again and that is important for our job. you need to enjoy it

“This season has been my best, I'm enjoying it but I can keep getting better.

“The team is going in right direction and I want to be part of it.

"There is competition all over the squad and I want to keep improving and pushing to get trophies.”