EDINSON Cavani is set for a three-match ban after being charged for his “negrito” social media comment.

But the Uruguayan will be available for the entire Christmas fixture list. 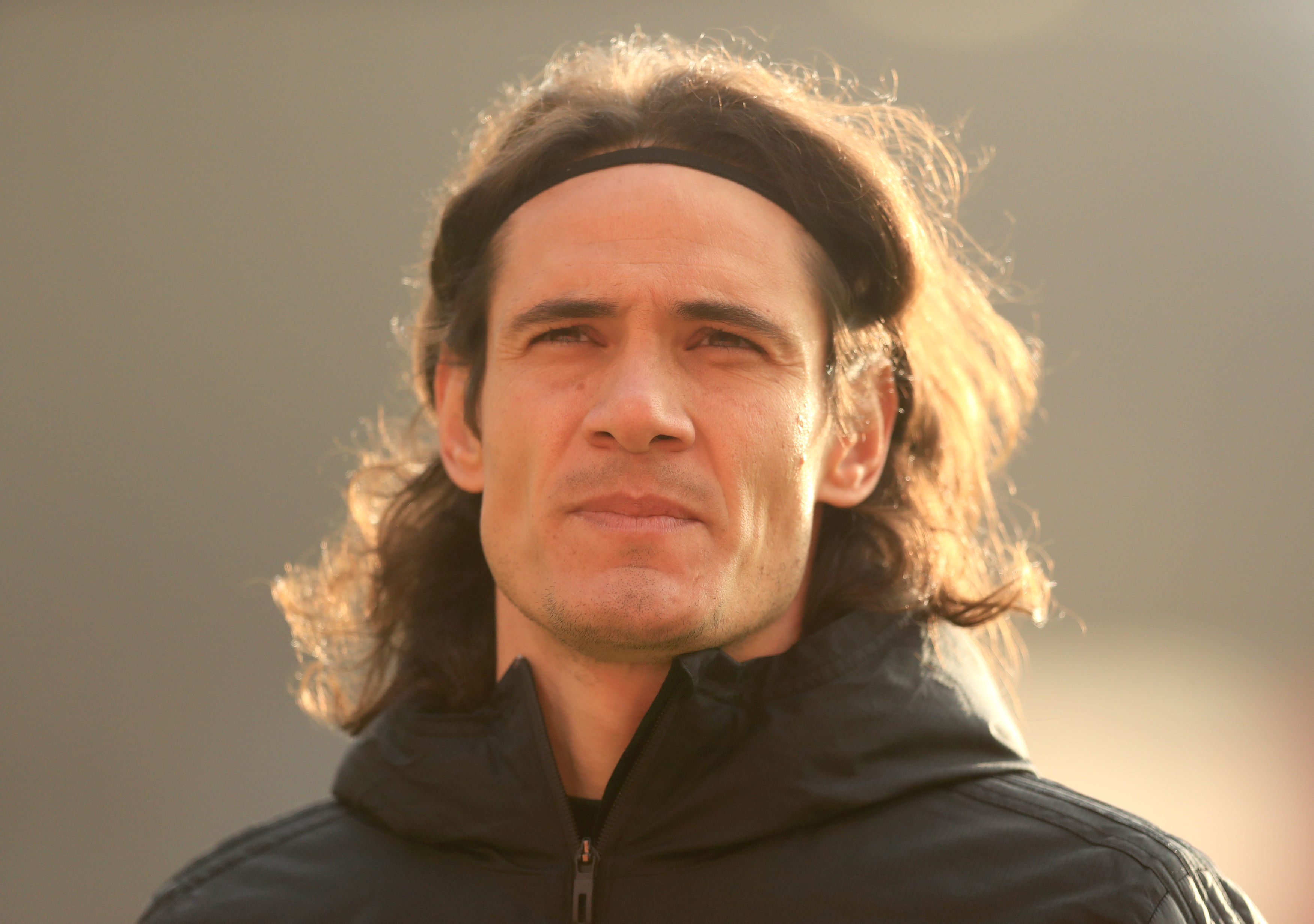 Manchester United’s South American striker sparked controversy for his response to a fan after netting the late winner against Southampton last month.

FA disciplinary beaks began a probe within hours of Cavani’s comments, which were rapidly deleted.

Cavani and United insisted the comment was not in any way a racial reference and instead a regular South American phrase.

But it appeared to be in direct breach of the August clampdown and Watford striker Troy Deeney said he believed Cavani should be suspended.

Now the FA has confirmed the striker is in the dock.

The FA said: “Edinson Cavani has been charged with misconduct for a breach of FA Rule E3 in relation to a social media post on Thursday 29 November 2020.

“It is alleged that, contrary to FA Rule E3.1, a comment posted on the Manchester United FC player’s Instagram page was insulting and/or abusive and/or improper and/or brought the game into disrepute.

“It is further alleged that the comment constitutes an “Aggravated Breach”, which is defined in FA Rule E3.2, as it included reference, whether express or implied, to colour and/or race and/or ethnic origin.

“The striker has until Monday 4 January 2021 to provide a response to the charge.”

United have issued the following statement in response: “Manchester United and all of our players are fully committed to the fight against racism and we will continue to work with the FA – along with other governing bodies and organisations, and through our own campaigns – in that regard.

“We note the FA decision today to charge Edinson Cavani for his social media reply to a friend's message of congratulations, following the Southampton game.

“Edinson and the club were clear that there was absolutely no malicious intent behind the message, which he deleted and apologised for, as soon as he was informed that it could have been misconstrued.

“The player and the club will now consider the charge and respond to the FA accordingly.”

Under FA rules, three matches is now the minimum suspension for an “aggravated breach” of social media regulations.

Those regulations were brought in by the FA, with the backing of the PFA, in August and represente a strict liability offence.

But social media comments are not part of the FA’s “fast track” regulations, allowing the issue to be legitimately delayed rather than rushed into the Wembley “court”.

United are expected to take advantage of the FA timescale but what appears an inevitable ban will start with the FA Cup clash with Watford and be completed by the Prem trips to Liverpool and Fulham.