The Uruguay ace has witnessed the Red Devils' recent humiliations against arch-rivals Liverpool and Manchester City. 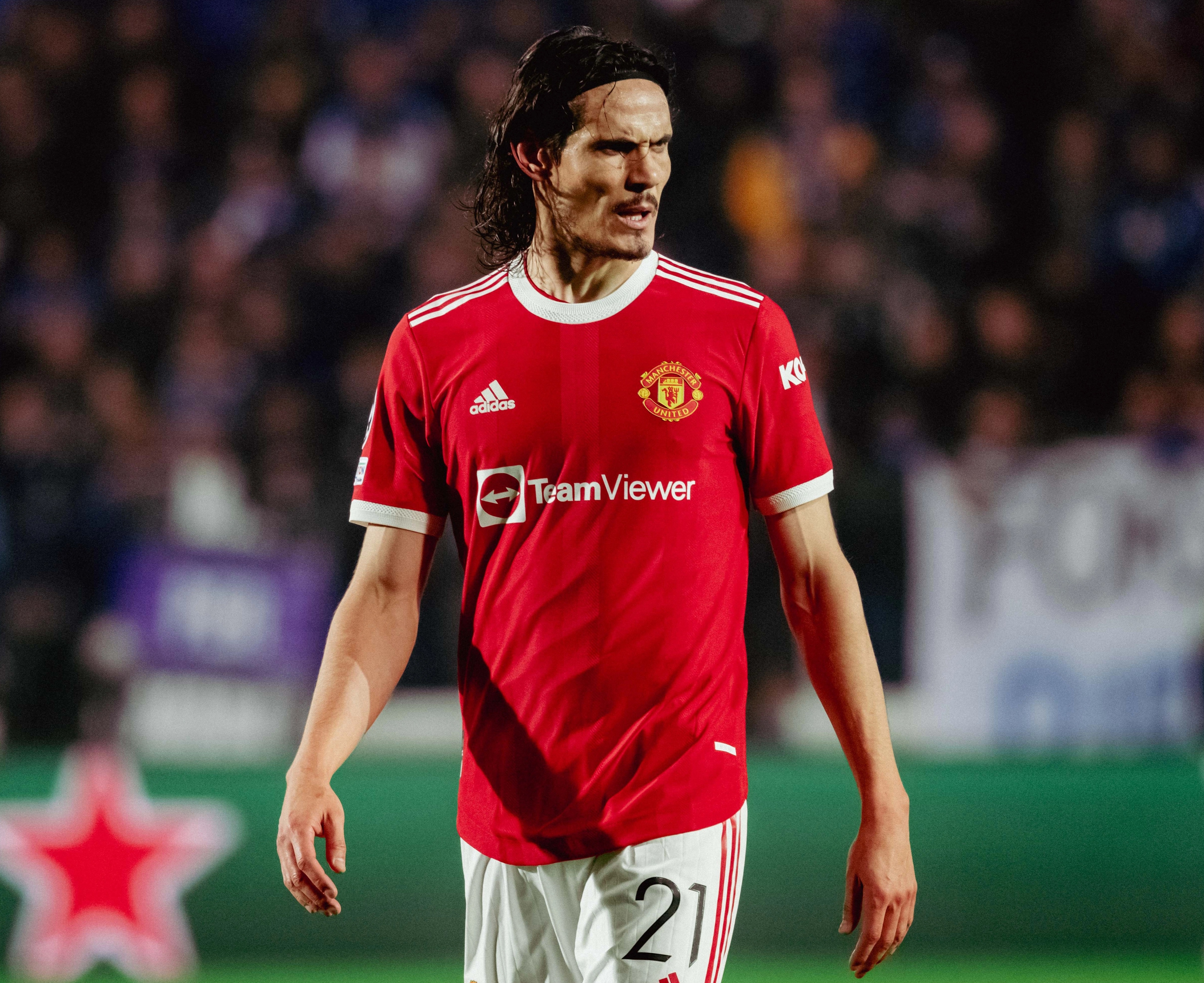 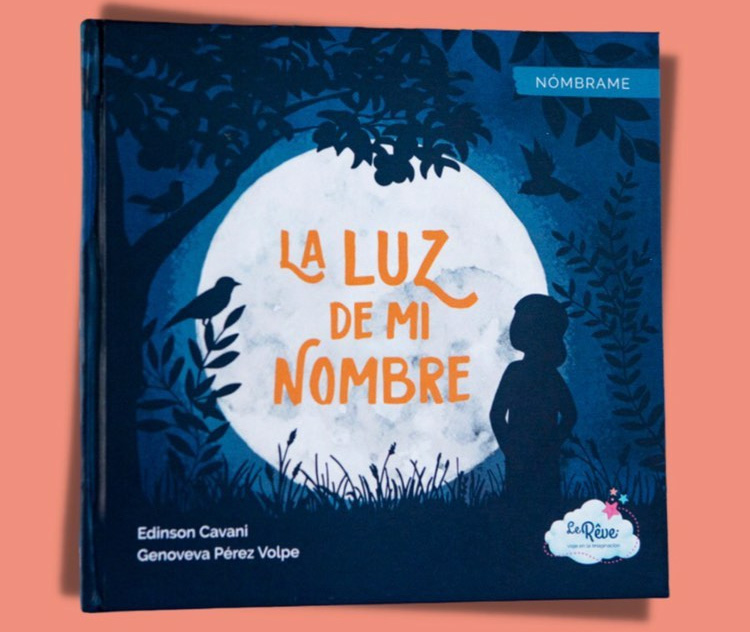 Cavani, 34, is currently sidelined with a tendon injury.

But the striker has done his bit to raise morale in his South American home country by bringing out children's book La Luz de mi Nombre.

Translated as The Light Of My Name, it is inspired by the striker's part near-namesake – US inventor Thomas Edison.

Cavani said: "It is all related to the fact I was named after a very famous person in Thomas Edison.

"He was a global genius, who invented the light bulb, and that is why the book has its name.

"It is about a curious and innocent young boy discovering life.

"I want to leave something behind, to offer a message of hope to poor children in every country.

"Knowing their identities will help them safely follow the paths of their lives."

Cavani has made eight United appearances this season, scoring once.