The former Old Trafford boss departed in December after losing 3-1 to Liverpool, while financial figures have revealed that he and his backroom staff cost just under £20m to lay off. 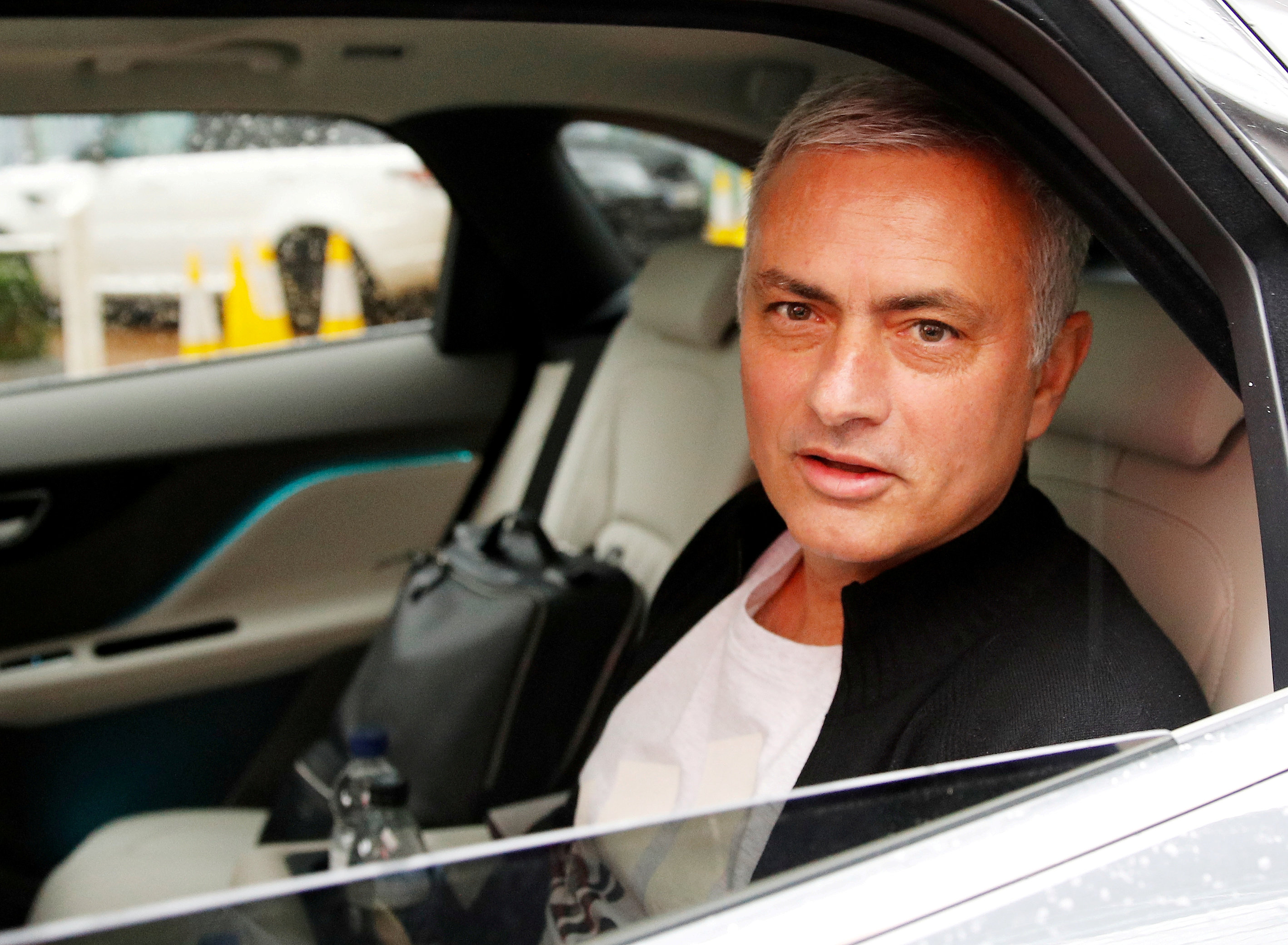 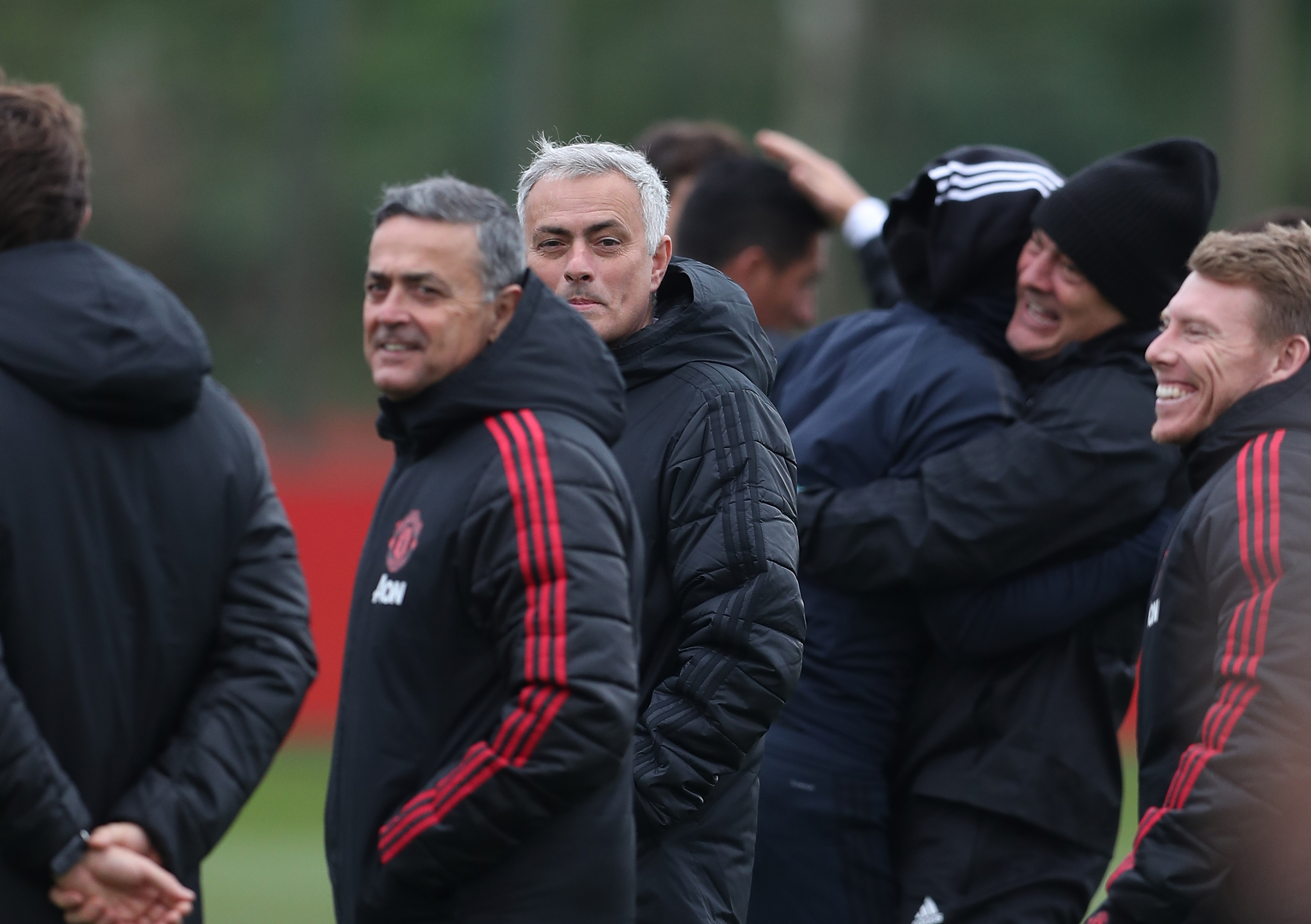 And after releasing their results for the last two quarters, the club are expecting revenue of between £615m and £630m for the season, up from £590m last term.

United’s latest figures for the fourth quarter of 2018 included the compensation payment to Mourinho and his backroom staff, while Michael Carrick stayed on.

In a short line in the financial bulletin, United said: “Exceptional items for the quarter were £19.6 million, relating to compensation to the former manager and certain members of the coaching staff for loss of office.

“Exceptional items for the prior year quarter were £nil.” 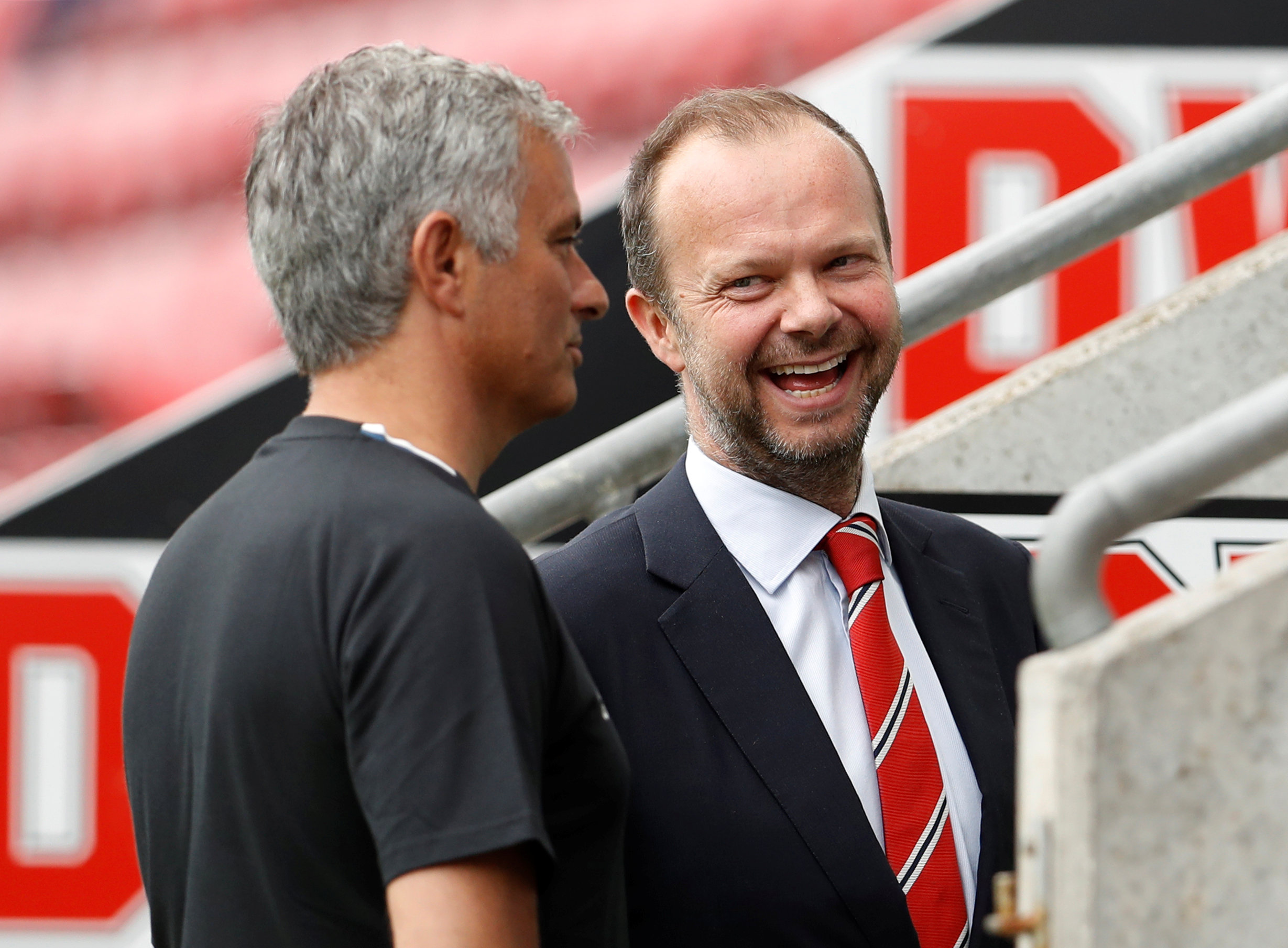 It is the first official compensation of the financial hit United took when they booted the £346,000-a-week Portuguese in December.

Since then United won 11 of their first 12 games under Ole Gunnar Solskjaer, before being handing a Champions League lesson by PSG on Tuesday.

And that change in outlook was recognised by United executive vice chairman Ed Woodward.

Woodward said: "The appointment of Ole and Mike (Phelan) as caretaker manager and assistant manager, working with Kieran (McKenna), Michael (Carrick) and Emilio (Alvarez – United’s goalkeeping coach) , has had a positive impact throughout the club.

"We are delighted with the improvement in the team’s performances since December and we look forward to a strong finish to the 18/19 season."

The size of the Mourinho pay-out represents the latest eye-watering sum paid to sack the Portuguese. 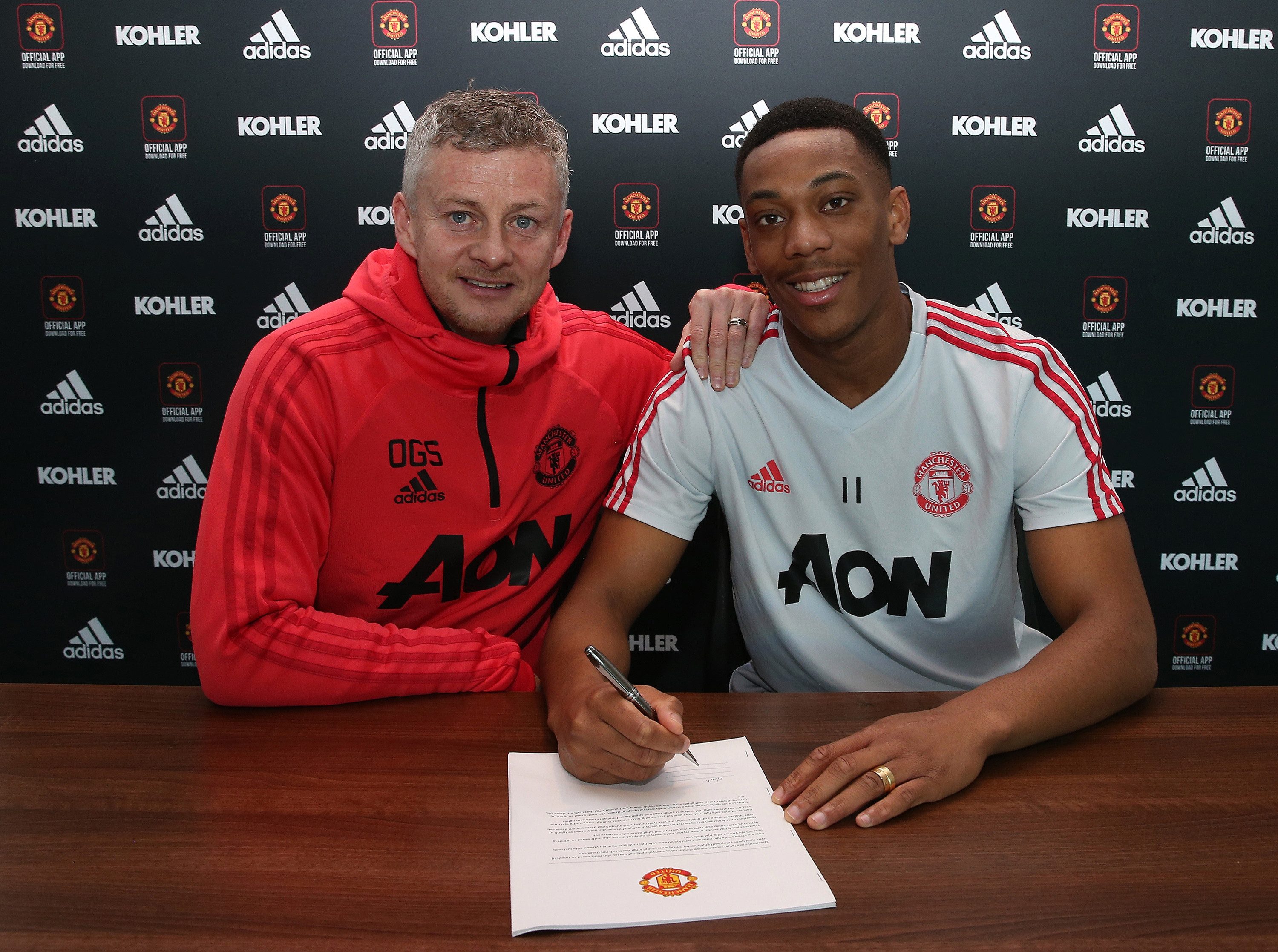 But despite that huge bill — United also had to recruit Solskjaer in an agreement with Norwegian club Molde — the Old Trafford outfit were able to report record positive numbers in their balance sheet.

United had record quarterly revenues of £208.6m, helped by increased Champions League revenue after qualifying as Premier League runners-up, which saw them take a 30 per cent share of the English “market pool”.

Wages for the quarter were £77.9m, up £8.2m, which the club said was “primarily due to investment in the first team playing squad”.