PHIL JONES is on the radar of an incredible THIRTEEN clubs – despite not kicking a ball in anger for the best part of two years.

Manchester United have been flooded with inquires for the defender, who is finally approaching full fitness again after a nightmare time with injuries. 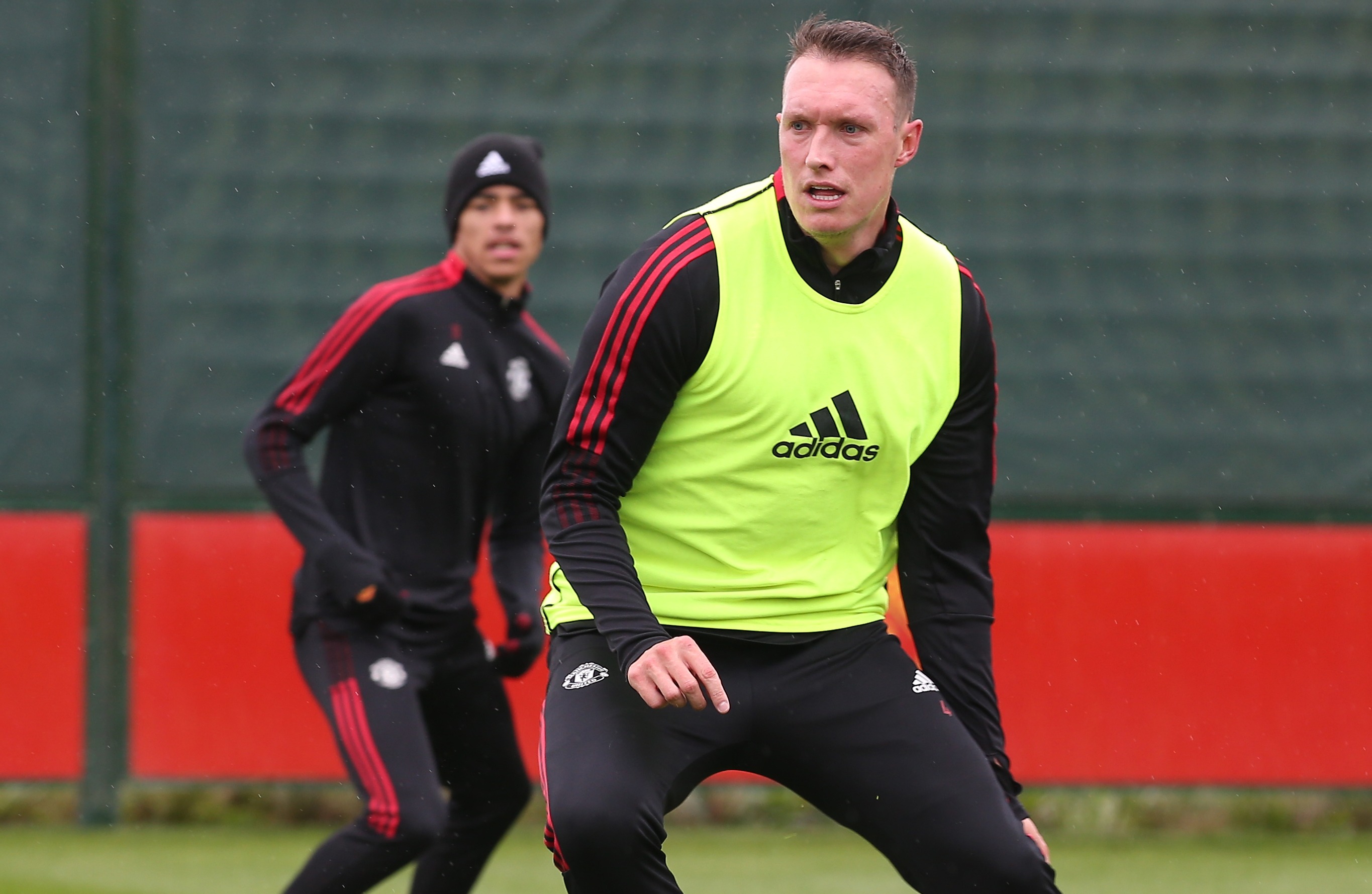 Yet Ole Gunnar Solskjaer will delay a decision until after the busy Festive programme, for fear of injuries leaving United light at the back.

Two Premier League outfits – believed to be Watford and Newcastle – are keen on taking Jones on loan, with a host of interested parties from the Championship.

Wayne Rooney is a big fan, and would like him at Derby, although continued issues over Pride Park finances currently clouds their chances of loan signings in January unclear.

Solskjaer has been delighted by Jones’ attitude in training since returning from his latest knee injury last summer and would love him to get more regular football to reach match fitness.

But the United boss faces being without centre back Raphael Varane for a month, after he suffered a hamstring injury in this week’s Champions League draw at Atalanta.

And with continued issues surrounding Victor Lindelof’s overall fitness, Jones could yet find himself playing a part for United when the schedule hots up.

Jones, 29, hasn’t kicked a ball in anger since scoring in the FA Cup win at Tranmere in January 2020.

The man Sir Alex Ferguson once said could be United’s greatest ever player is still keen to prove he has an Old Trafford future.

United received a staggering 60-plus loan enquiries for players in the summer.

And a number were for Jones, despite then being in the early stages of his latest comeback.