ANTHONY MARTIAL wants to join Sevilla, according to reports.

The Manchester United forward has dropped down the pecking order at Old Trafford following the summer arrivals of Cristiano Ronaldo and Jadon Sancho. 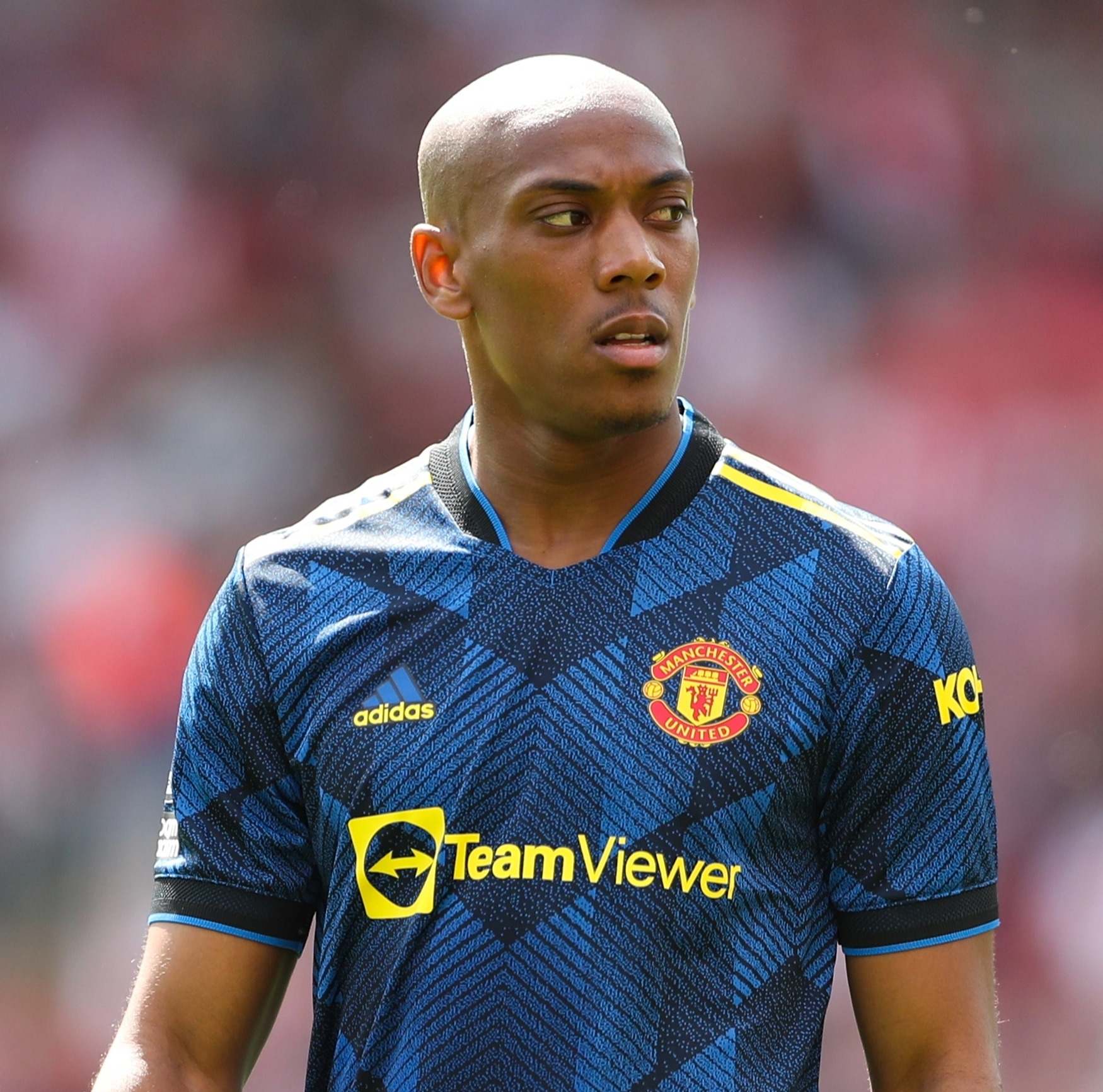 And with his game time limited, he is actively weighing up his transfer options with January less than two weeks away.

"He just needs to play. He doesn’t want to stay in January and I will speak to the club soon."

Now, according to Sky Sports, the Spanish side are in pole position to land the Frenchman when the market reopens.

Sevilla are currently second in LaLiga, six points off Real Madrid with a game in hand.

Rafa Mir is their top scorer so far this term with seven goals, one more than Lucas Ocampos, while Ivan Rakitic and Erik Lamela have four each.

An initial loan deal is most likely rather than a permanent deal in the middle of the season.

The report adds Barcelona and Juventus are also monitoring Martial's situation and could make a swoop, while Atletico Madrid have been linked, too.

SunSport revealed mega-rich Newcastle could also be in the race for the ex-Monaco star's signature, who joined United for £36million in 2015, then a record transfer fee for a teenager.

Martial, 26, has featured for just 202 minutes across seven Premier League appearances this term.

His only goal came in the 1-1 draw with Everton.

A knee injury has ruled him out in recent weeks, meaning he is still yet to play under new boss Ralf Rangnick.

But the Sky Sports report adds the pair are due to sit down to discuss the attacker's future in the coming days.