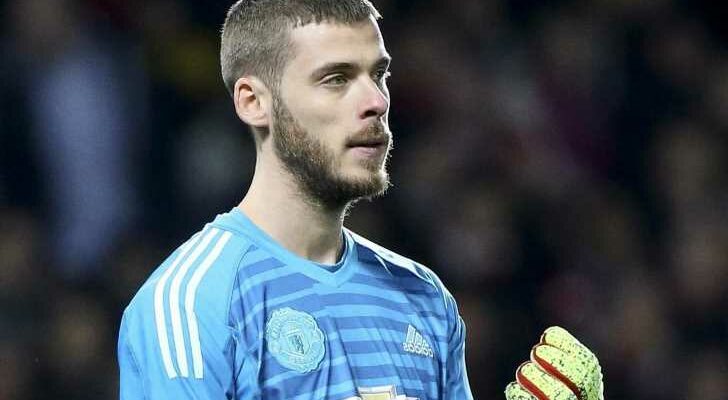 DAVID DE GEA could be loaned out by Manchester United next season to make some room in their goalkeeping department.

United find themselves lumbered with four keepers and De Gea may be sacrificed to ease the load, according to Manchester Evening News. 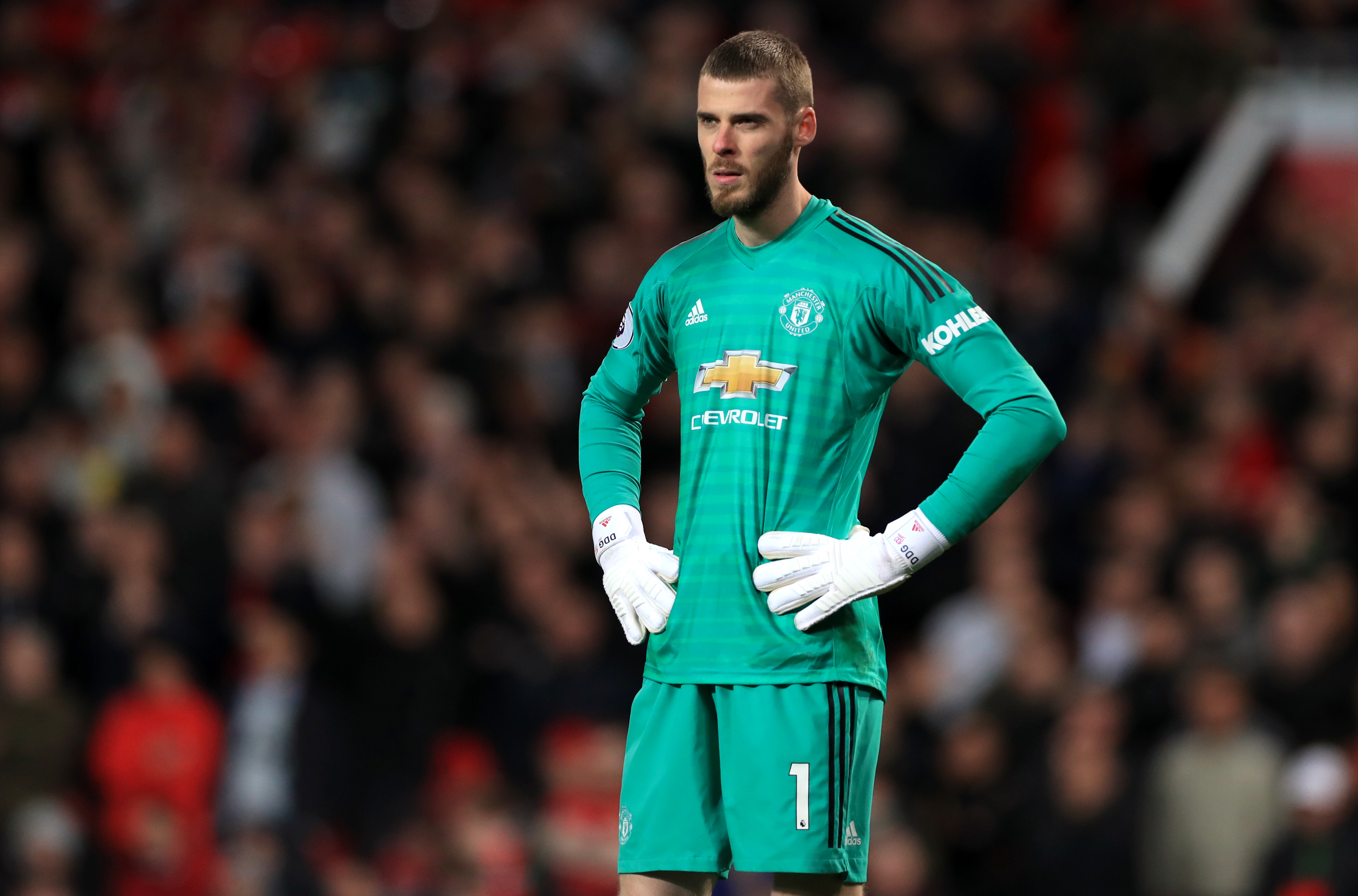 The 30-year-old is up against Dean Henderson, Lee Grant and Tom Heaton for the No1 spot in Ole Gunnar Solskjaer's team.

The Red Devils have already loaned out 21-year-old goalie Nathan Bishop to Mansfield Town this year and it looks like De Gea is potentially the next casualty.

Henderson is Solskjaer's first pick, Heaton just joined the club on a three-year deal and Grant signed a one year contract extension,which makes De Gea the weak link out of the bunch.

De Gea, who's made over 300 appearances in his decade long career at Old Trafford, lost his spot between the sticks to Henderson towards the end of last season.

He got a recall and was given a chance to reclaim his stake as No1 in the Europa League final against Villareal.

But it didn't go well as United lost on penalties and he missed his crucial spot-kick to hand Villareal the trophy.

To make matters worse, it emerged De Gea ignored a cheat sheet presented to him by the club's coaches on how to stop the La Liga side in the shoot-out.

A loan deal could suit both parties as the Spaniard doesn't want to play second fiddle and United wouldn't want to keep paying his £375,000 a-week wages for him to be a bench warmer.

The aging veteran's still got two years left on his contract and his excessive wages could scare any potential bidders from signing him on a permanent basis.

MEN also claim that De Gea could be suited to a move to Italy or his native Spain.

They highlight the fact that United have loaned several stars to Italian clubs over the years and Juventus are in dire need of a solid keeper.

La Liga heavyweights Valencia or Villarreal are both in the Champions League next term and could with De Gea's experience in the competition if they can find the funds to facilitate a loan swoop.