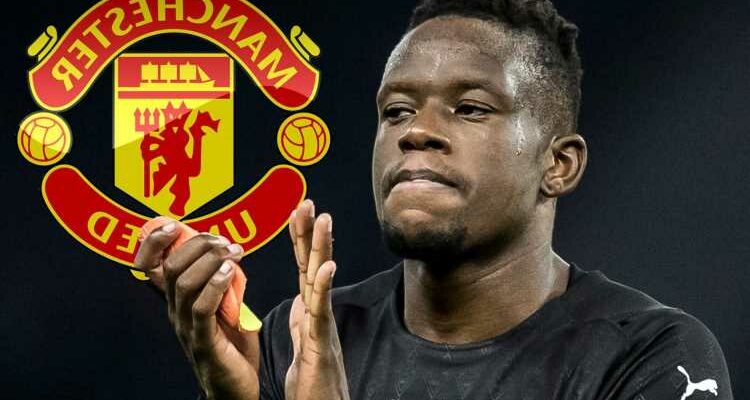 MANCHESTER UNITED have offered Denis Zakaria a contract, according to reports.

And it is thought the Red Devils would be willing to pay a transfer fee this January rather than wait to land him on a free in the summer. 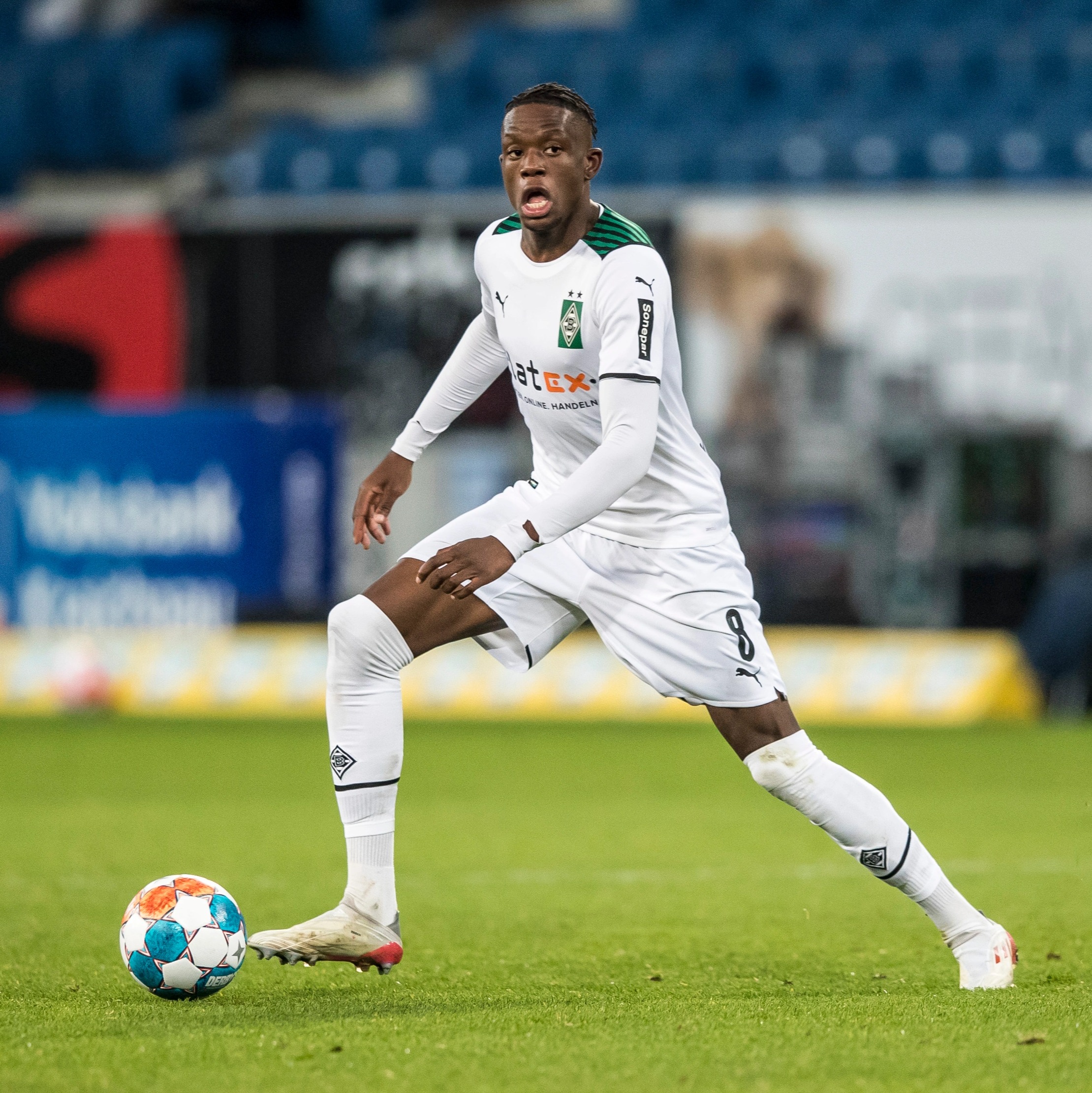 Zakaria, 25, is in the final six months of his contract at Borussia Monchengladbach.

But Bild in Germany state United have already tabled a deal for his agents to look over.

However, Monchengladbach are yet to be involved in the negotiations.

Zakaria fits the profile as a holding midfielder United desperately need to bring in.

Interim manager Ralf Rangnick is said to be a huge fan of the 6ft 3ins Swiss international.

Midfielders Declan Rice and Ruben Neves have also been linked with moves to Old Trafford as United look to bolster in that area.

Ronaldo targeted by PSG in huge Messi link up, Martial to Sevilla LATEST

But plenty of top clubs around Europe are also interested in Zakaria including fellow Premier League rivals Arsenal and Liverpool.

Barcelona, Juventus and Monchengladbach's German neighbours Bayern Munich are all said to be in the mix – but would rather land the 38-cap star for nothing in the summer.

Zakaria came through the youth ranks with Servette in his homeland before joining Young Boys in 2015.

Two years later, he switched to the Bundesliga side in an £8million deal.

And he has earned plenty of plaudits for his performances under Adi Hutter this season, even chipping in with two league goals from 14 starts.