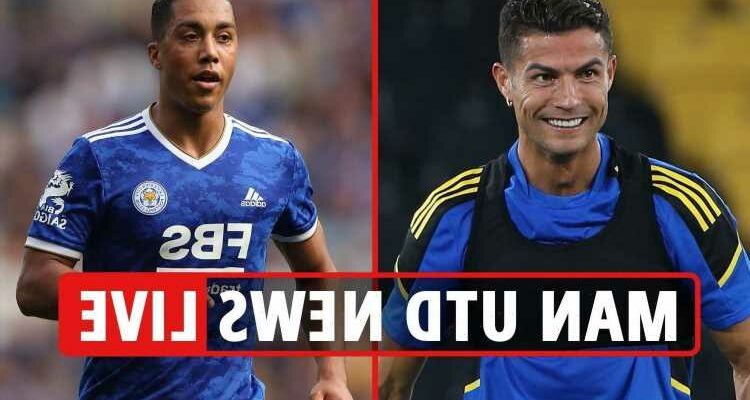 MANCHESTER UNITED are back in the Champions League and head to Switzerland for their opener against Young Boys.

Cristiano Ronaldo was among the players who flew out for tonight's early European clask at the Wankdorf Stadium.

New boys Jadon Sancho and Raphael Varane also hopped on the plane, before having a training session on the pitch in Bern.

Meanwhile rumoured Red Devils target Youri Tielemans has declared himself open to a move to United.

Get all the latest Man Utd news, updates and transfer gossip here…