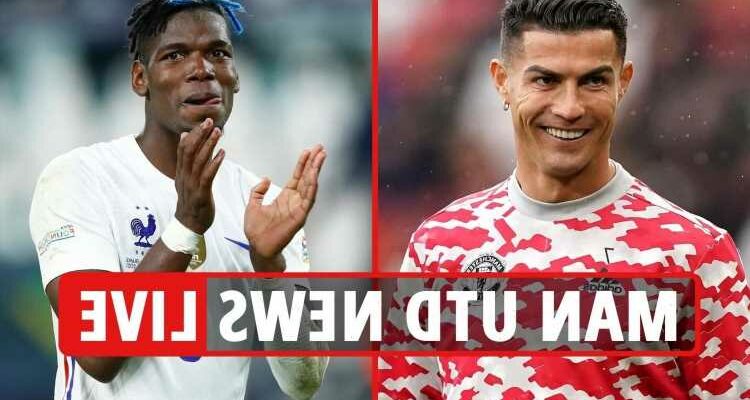 CRISTIANO RONALDO has been named Premier League player of the month for September.

The Portuguese forward netted three times for the Red Devils and has made an instant impact since returning to Old Trafford.

Meanwhile Paul Pogba is reportedly keen on staying at Manchester United, providing they give him a £400,000-a-week new contract.

And Luke Shaw has backed Jadon Sancho to come good at the club after a slow start to life in a Man Utd shirt.

Follow ALL the latest news, updates and transfer gossip from Old Trafford…