FURIOUS Ole Gunnar Solskjaer confronted Sheffield United boss Chris Wilder after a bad challenge by one of his players on Marcus Rashford. 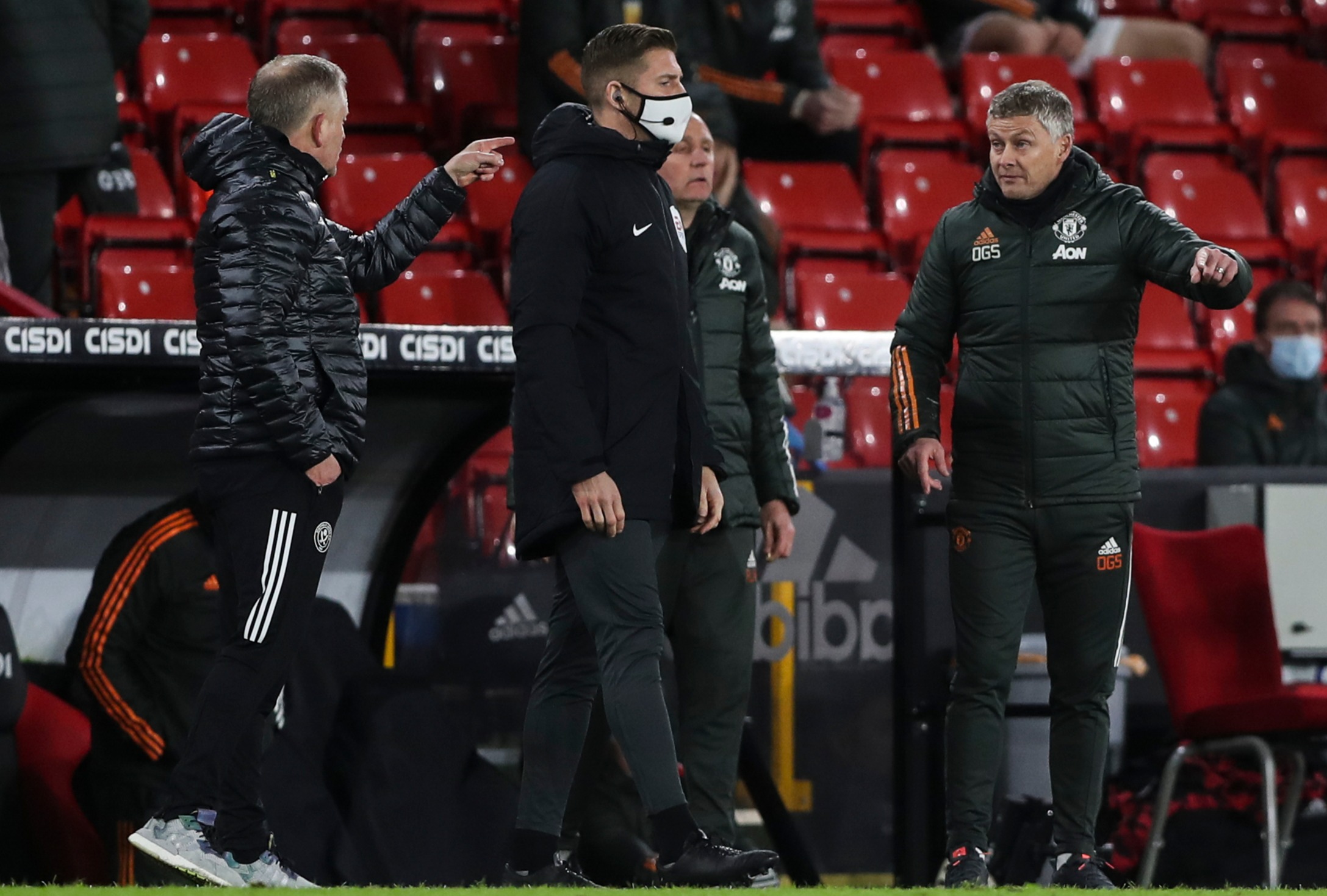 And Solskjaer let his opposite number Wilder know what he thought of the foul on his star striker Rashford.

The Man Utd boss admitted: "I maybe went overboard with my words and have apologised. We'll have a drink after."

It was a bruising evening for Manchester United in Sheffield but they came out with three points.

The Red Devils are up to sixth with a game in hand after their 3-2 win over the basement boys.

Rashford scored twice with Anthony Martial bagging the other after an early setback with David McGoldrick's strike.

The Irish international scored a late consolation, but United moved two points behind second placed Spurs with a game in hand.

Solskjaer said: "We played some brilliant football between their first goal and their second goal – the end was a bit too uncomfortable for my liking.

"We never make it easy for ourselves. The start was sloppy and slow, and I'm surprised by this because we showed them videos and it happened again.

"It was a test for Dean after making a mistake like this, but he passed with flying colours." 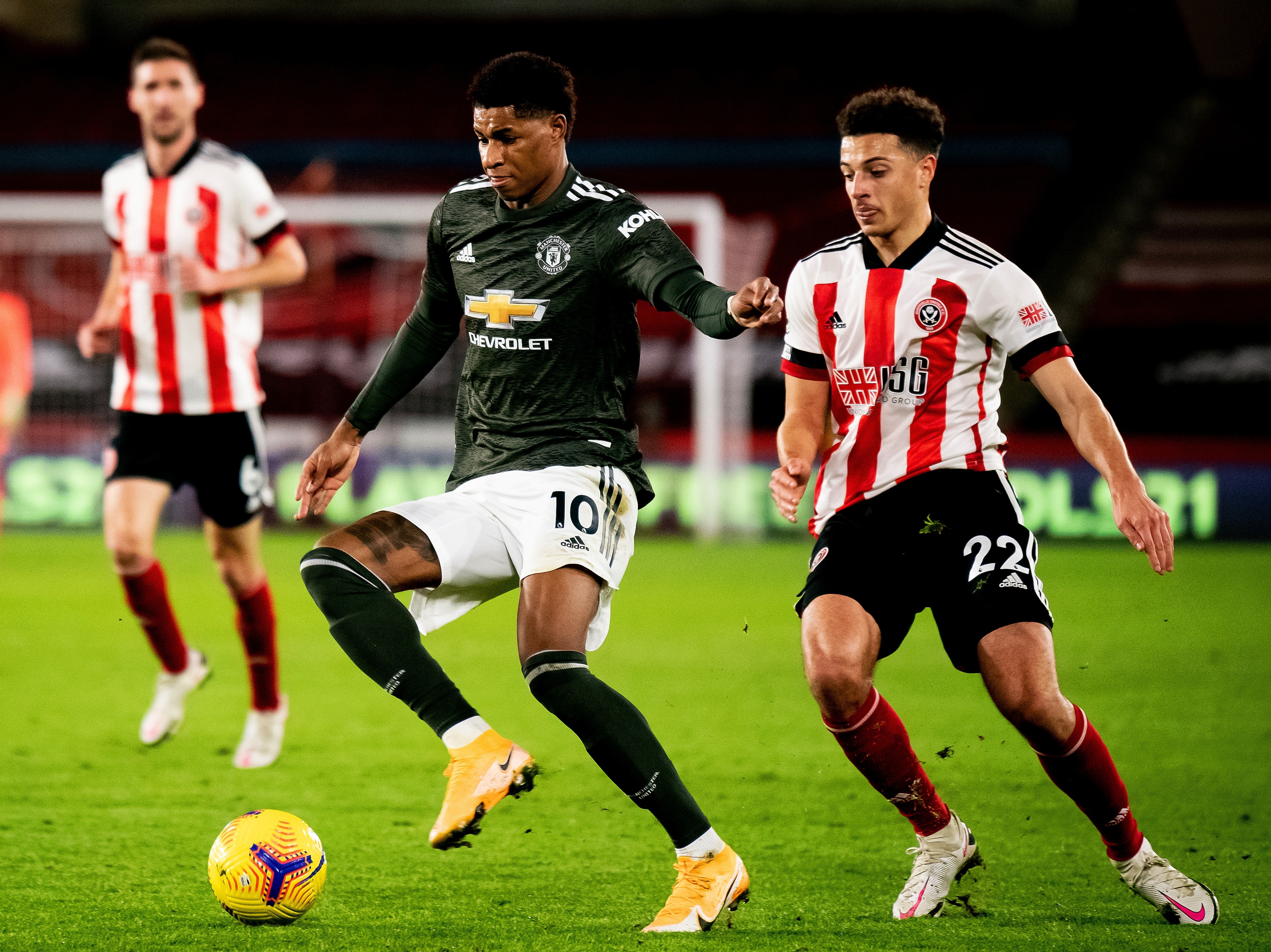