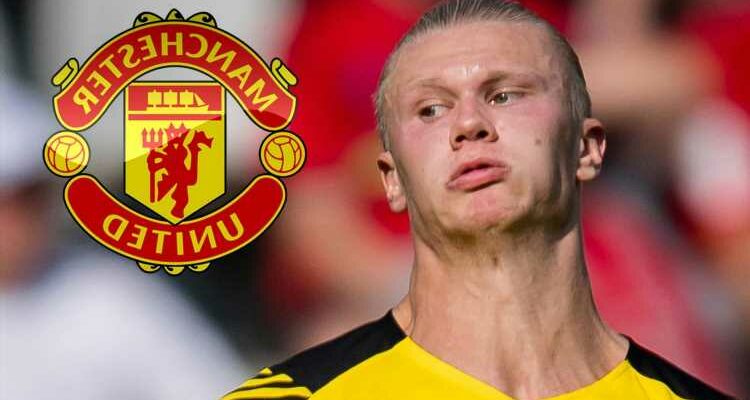 MANCHESTER UNITED have reportedly decided Erling Haaland is their No1 transfer target.

The Red Devils are on the hunt for a new striker to succeed veteran Edinson Cavani. 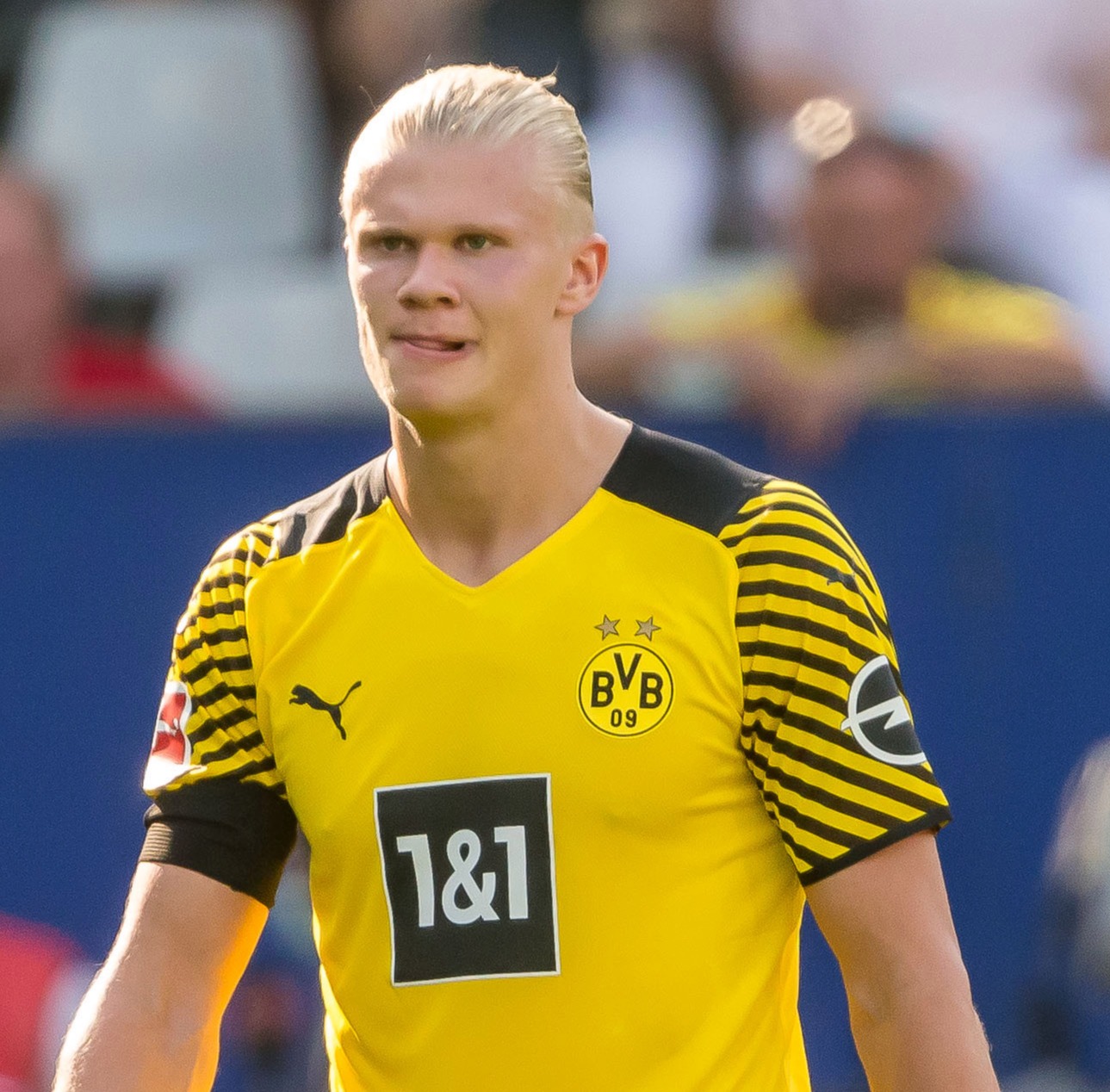 And according to the Manchester Evening News, manager Ole Gunnar Solskjaer and football director John Murtough are in 'mutual agreement' Haaland is their preferred option.

The report adds the United brass – including Solskjaer and Murtough – will sit down for their first recruitment meeting.

And top of the agenda will be working out a strategy to land the club's next No9.

Cavani's contract expires in June, by which time he will be 35, so a centre forward is a priority for summer 2022.

Harry Kane has been linked previously but is staying put at Tottenham for now and would prefer to join Manchester City.

Kylian Mbappe will likely be a Real Madrid player by then – either signing this week or arranging a free transfer for next year.

And United look on course to go after Borussia Dortmund ace Haaland.

The 21-year-old has already established himself as one of the very best strikers in world football.

The fact that his £64million release clause kicks in next summer makes him an even more appealing target.

Reports this week stated United may well be at the front of the queue to secure a cut-price deal – especially because the ex-Molde man 'dreams' of playing in the Premier League.

Norwegian Ole Gunnar Solskjaer will be hoping his personal ties with his compatriot can also ensure United win the race for his signature – despite being turned down in late 2019 when Haaland joined Dortmund.

However, any attempt to sign Haaland would mean having to deal with his controversial agent Mino Raiola.

It is thought he would demand a £34m fee for himself as well as whopping £825,000-a-week wages for his client.

Haaland looks on course to remain with the Bundesliga side for the 2021-22 season, which he has started with five goals in five games after 41 in 41 last term.

Dortmund boss Marco Rose is confident his main man is going nowhere at the end of the window which saw Jadon Sancho swap Dortmund for Old Trafford.

"Just because the public is constantly talking about him leaving next summer, that doesn't necessarily have to be the case.

"In the end, Erling has to decide for himself where he sees his future.

"In any case, we are happy that he is currently playing for us – and, who knows, possibly it'll be even more than just one season if we write an extraordinary story here." 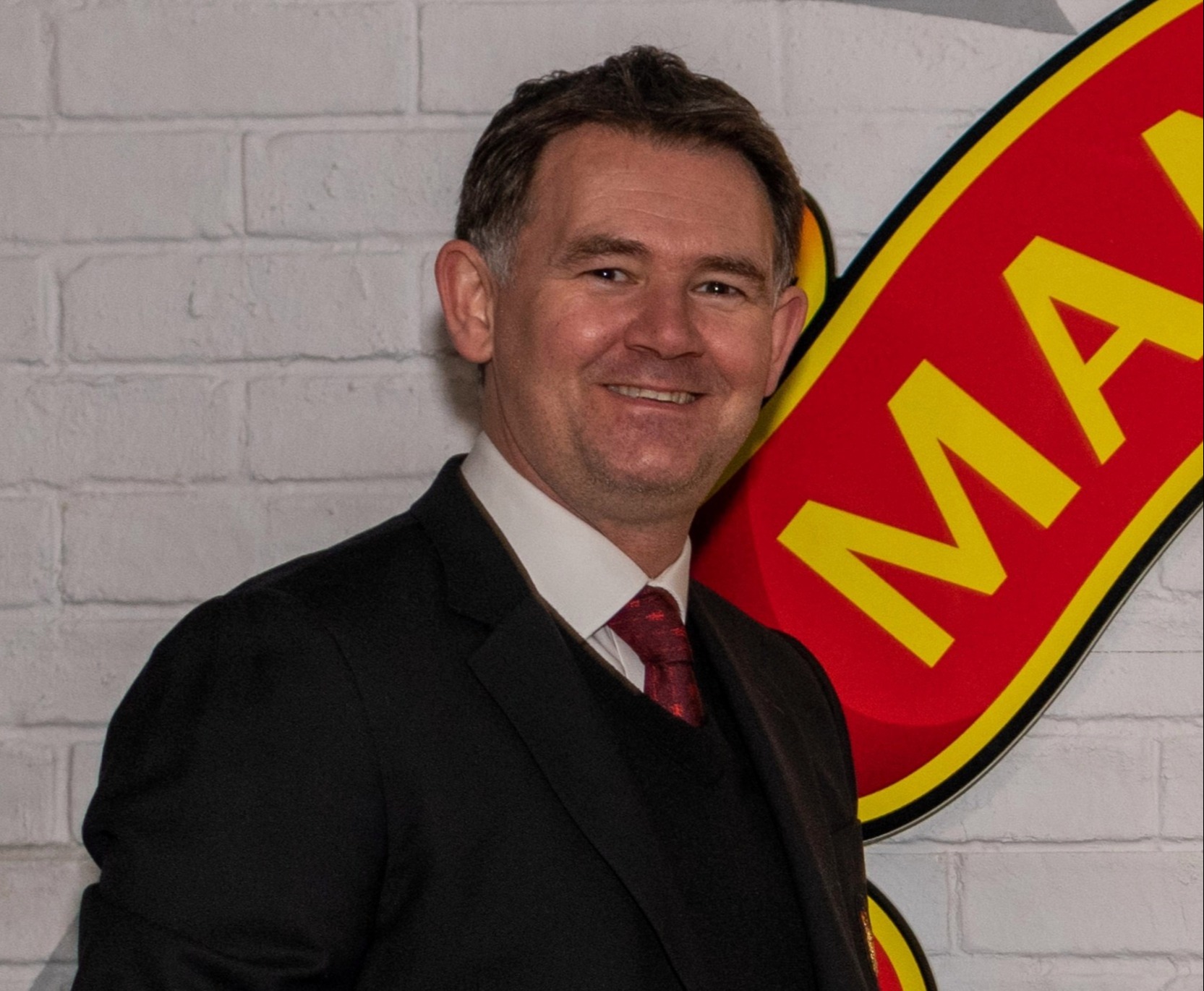