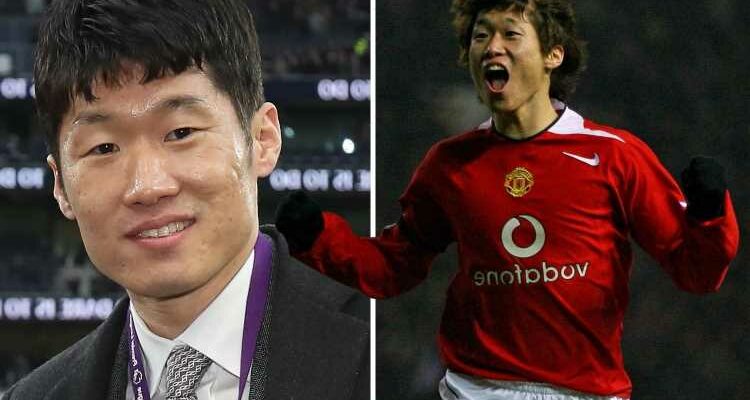 PARK JI-SUNG has appealed to Manchester United fans to stop singing a song that includes a racial stereotype about Koreans.

For years the Old Trafford faithful belted out a song that included a line about South Koreans eating dog meat – a reference that can be used as a racial insult. 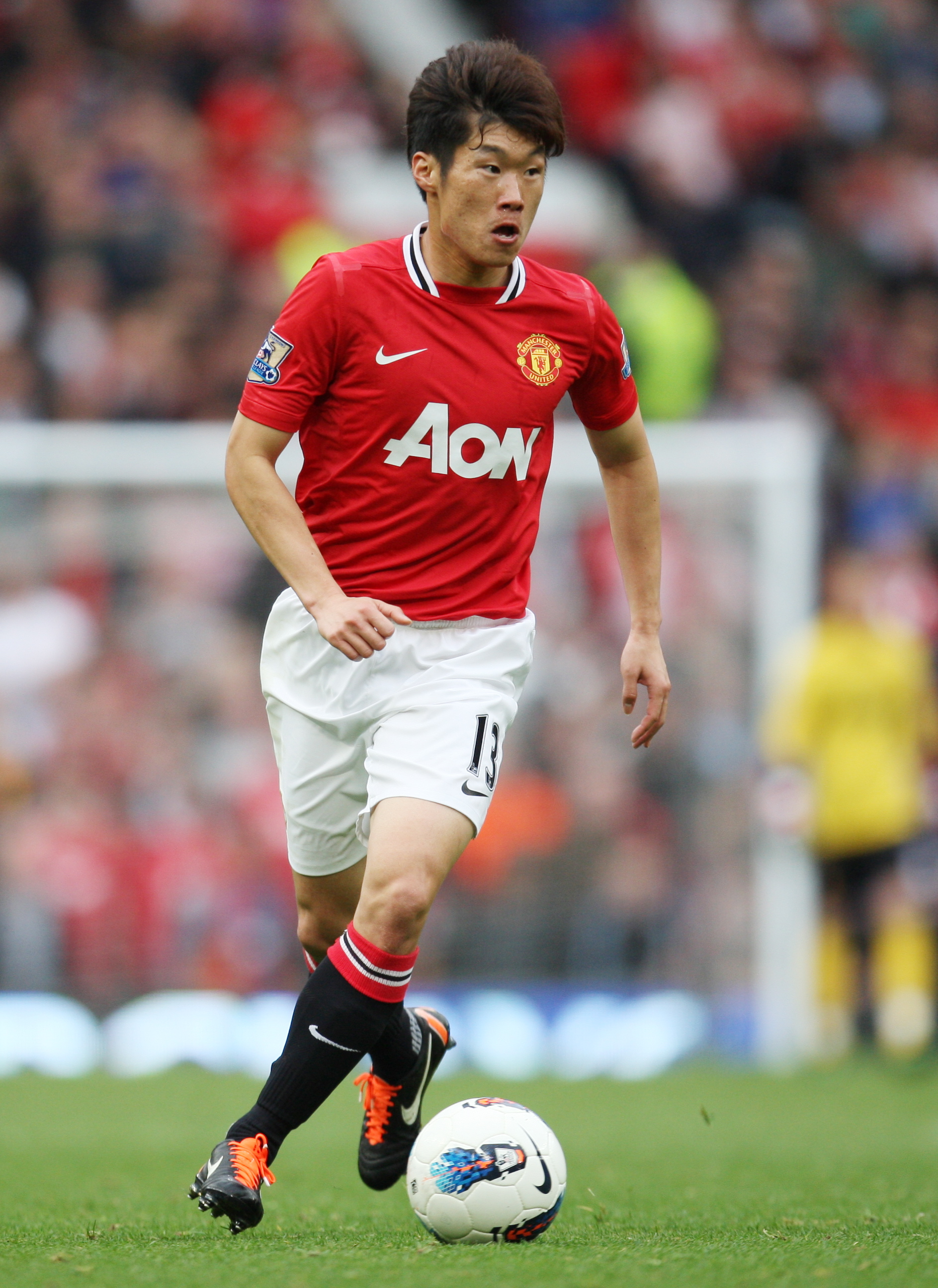 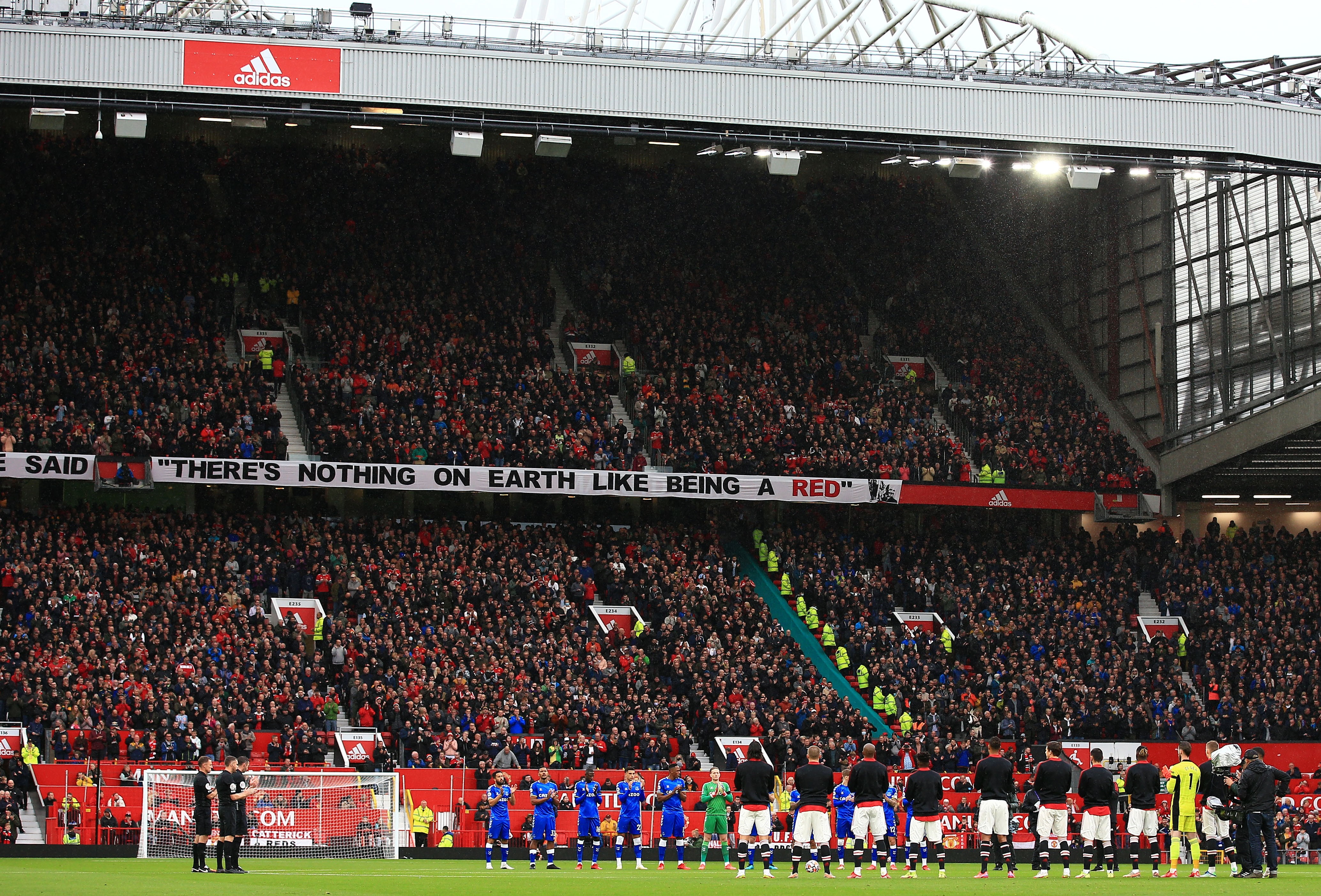 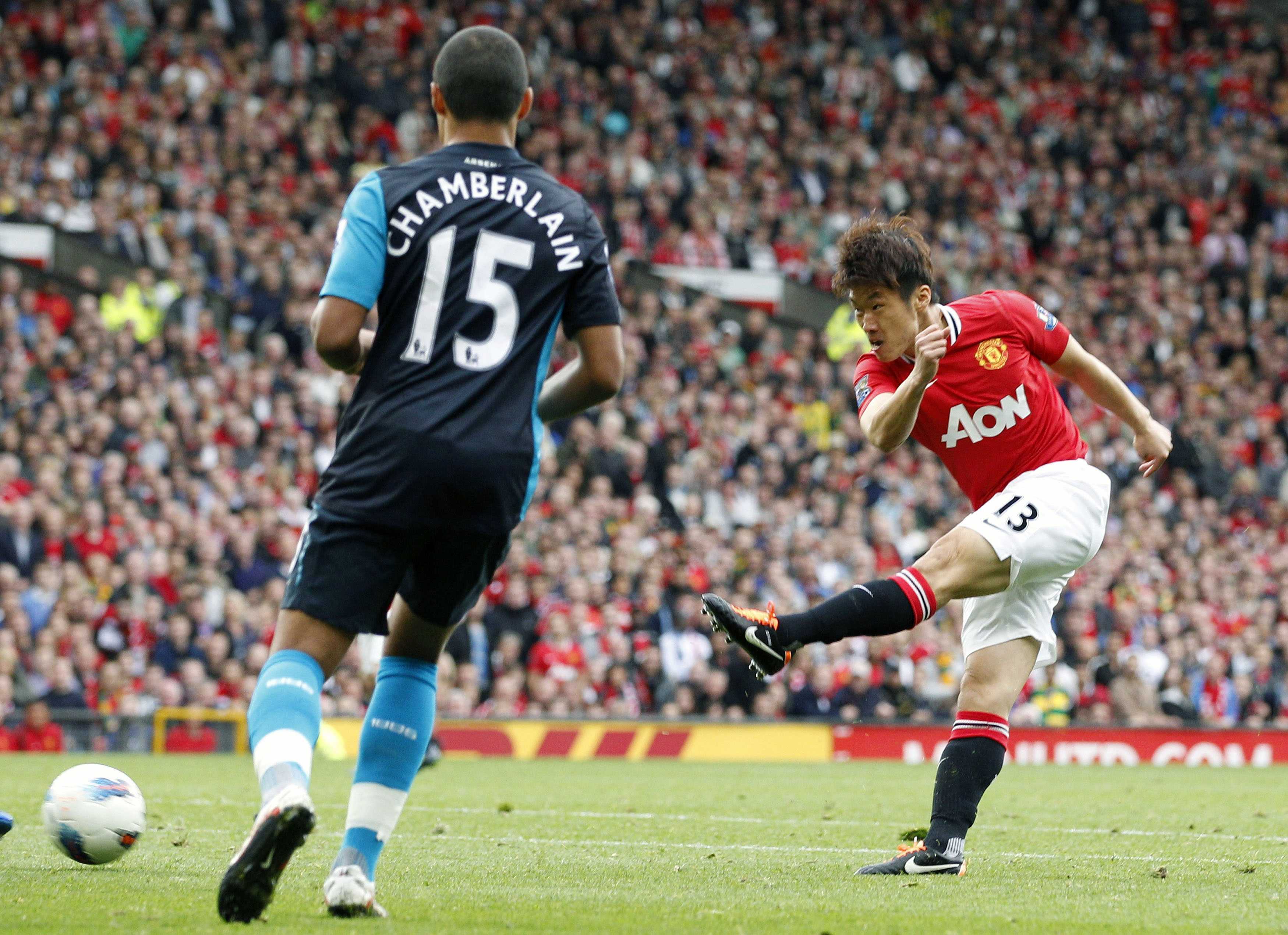 Park knows the fans who sang the song – which was belted out in United's trip to Wolves in August – mean no harm but wants them to put an end to it.

During an appearance on the official UTD podcast: "I really request the fans to stop singing that word.

"It causes discomfort to Korean people when they hear that song. It's time to stop."

He added: "I know that United fans don’t mean any offence to [Wolves star Hwang Hee-chan] for that song, but still I have to educate the fans to stop that word [dog meat], which is usually these days a racial insult to the Korean people."

Park spent nine-trophy laden years at the Theatre of Dreams and endeared himself to Red Devils fans with his work rate and penchant for scoring big goals.

The 40-year-old was honoured to have a song made for him but admits hearing it caused him great 'discomfort'.

He said: "Listening to the chant even 10 years later now, I feel sorry for the younger me who tried to overcome this discomfort that I felt back then.

"I also feel responsible for the young people who are still discriminated against as Asians or Koreans, and struggling with that kind of discomfort.

"In Korea, things have changed a lot.

"It is true that historically we have eaten dog meat but these days, particularly the younger generation, they really dislike it.

"The culture has changed.” 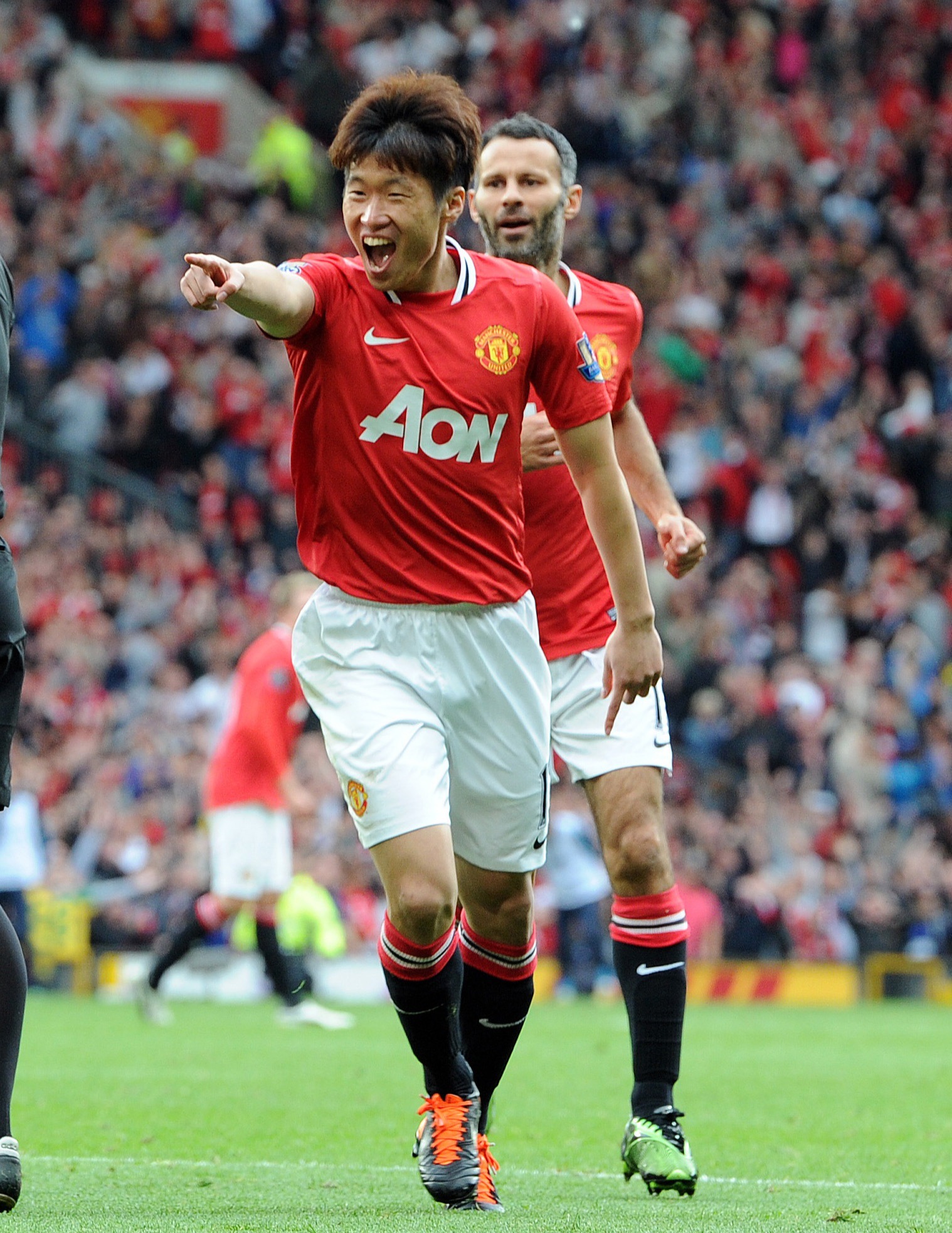 Park joined Manchester United in the summer of 2005 from Dutch champions PSV Eindhoven for a fee of £4million, becoming the club's first East Asian player.

The former South Korea international made a total of 204 appearances for the club, scoring 28 goals and providing 29 assists.

United will be back in action a week on Saturday, travelling to the King Power Stadium to take on Leicester City.