JAAP STAM claims he was approached to take charge of Newcastle – three months before Rafa Benitez quit as boss.

Toon chiefs insisted they only started searching for a new manager after Benitez left when his contract expired at the end of June. 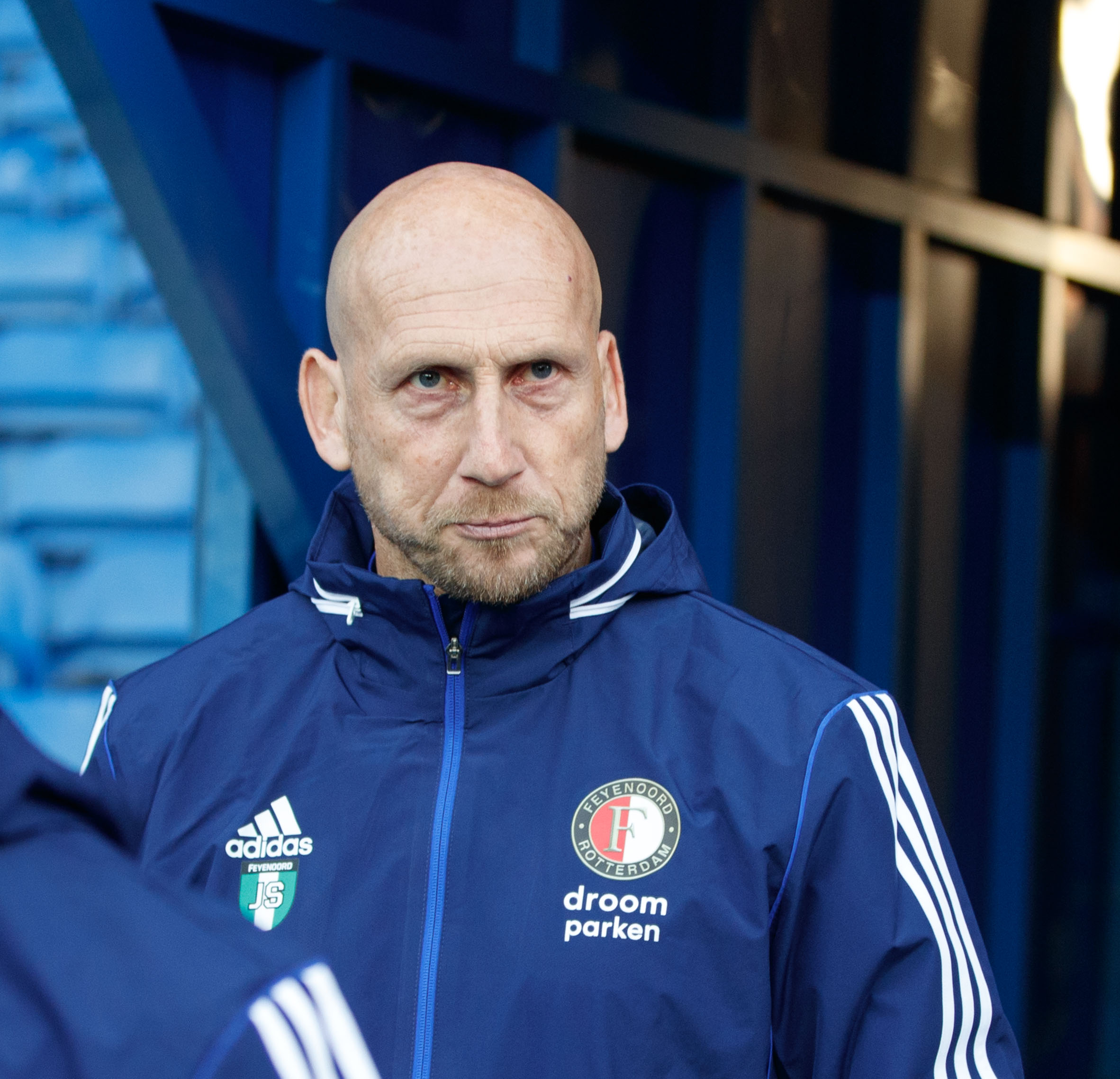 But Stam says he was sounded out by Newcastle “a few days after” he agreed to boss Feyenoord – and that was back in March.

The ex-Reading chief sealed a deal in the spring to leave PEC Zwolle at the end of the season and take over the Dutch giants.

And Stam, 47, said: “Newcastle United contacted me a few days after I agreed to manage Feyenoord.

"So it was not an option right away. I am a man of my word.

"It was beautiful and honourable because the people in England apparently know what I stand for as a coach.”

Stam, who managed Reading in the Championship for two years, remains at Feyenoord, although they are only tenth in the Eredivisie. 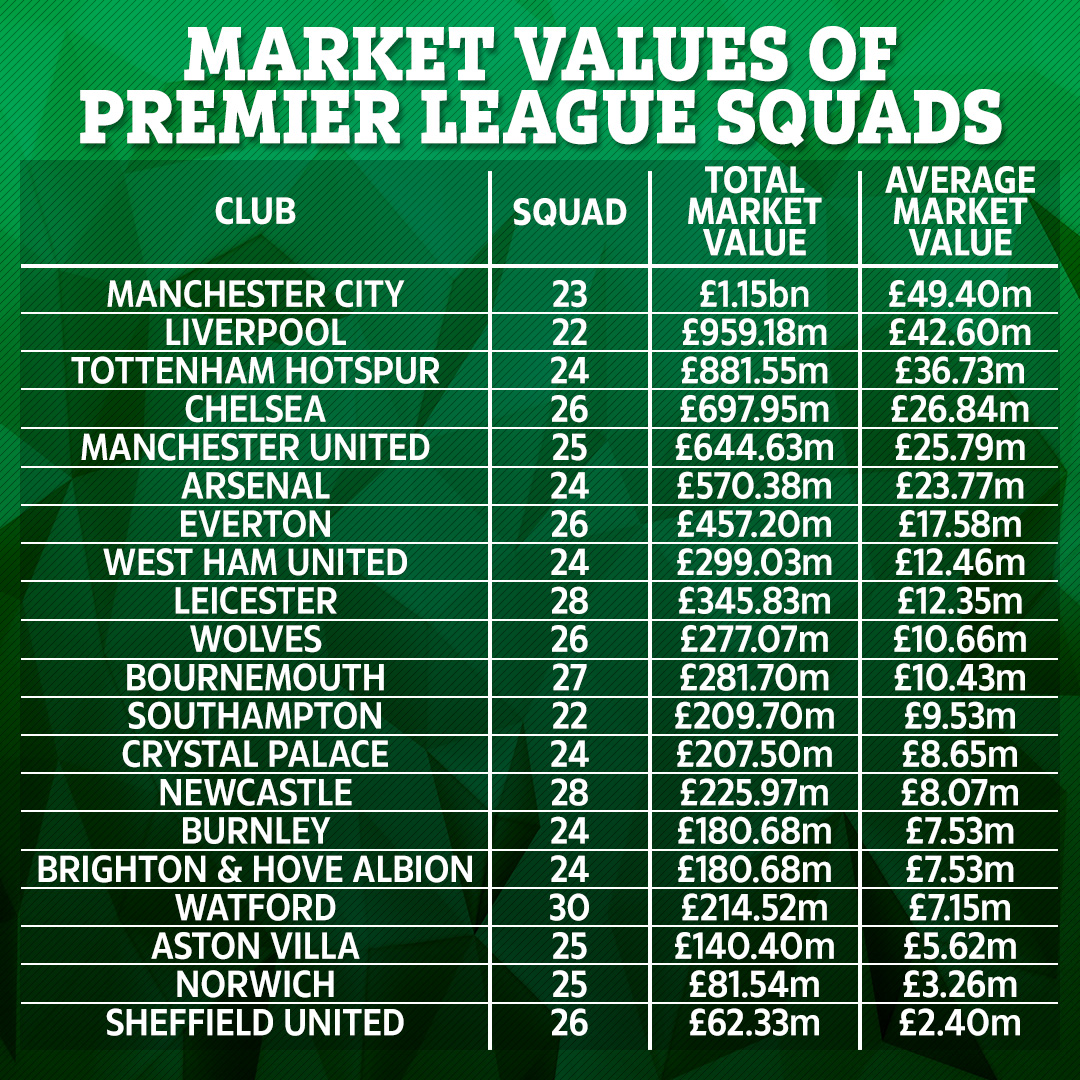 The ex-Manchester United defender, 47, does fit the profile of the type of boss Newcastle were initially looking for to replace Benitez.

Toon chiefs sounded out a number of foreign head coaches with knowledge of the English game.

They were turned down by Belgium boss Roberto Martinez, Nice's Patrick Vieira and Manchester City’s No2 Mikel Arteta – before eventually changing tack and settling for Steve Bruce.