ANDY COLE claims he would not have been a footballer if not for his parents and he is incredibly grateful for the sacrifices they made.

The former Manchester United striker, 49, is the son of two Jamaican immigrants who moved to England as part of the Windrush generation. 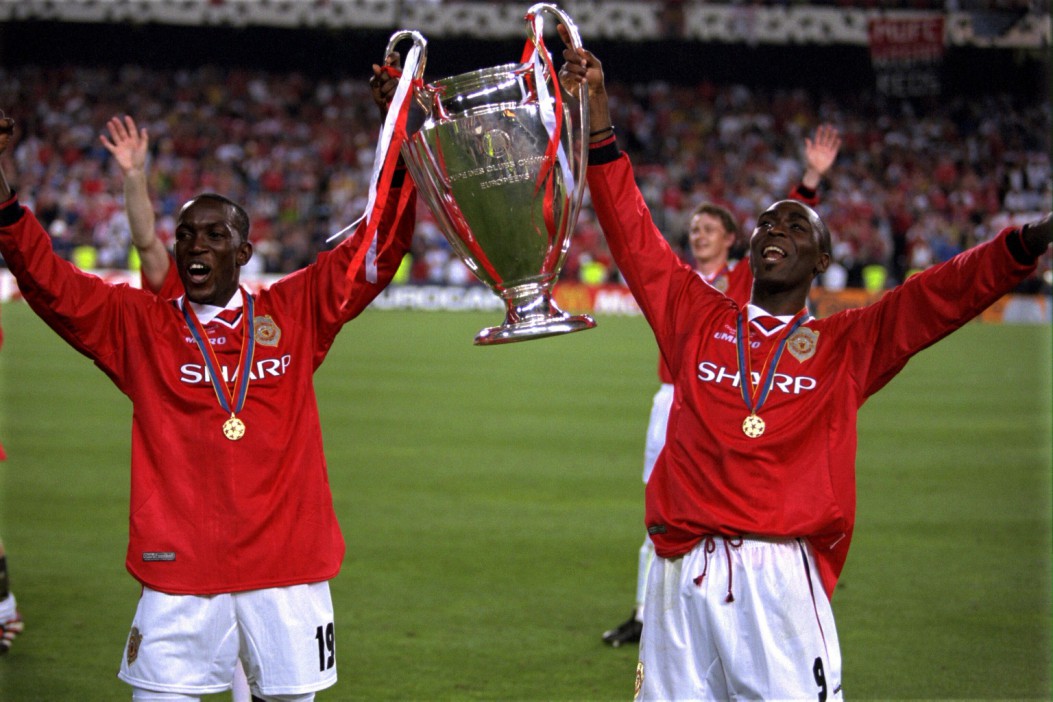 And he has explained what it was like to grow up in a black household in Nottingham in the 1970s as part of a new documentary about football's connection to Windrush.

In it, Cole tells Zephaniah: "My mum came with my grandad first. Then my father followed, madly in love. I look at that and that’s the gamble of your life but my parents are still together now, so it looks like that gamble paid off.

"My dad would say: 'When you’re down there [in the coal mines where he worked], you’re all friends. There is no colour. Because you’re all black.' That stuck with me.

"I know how hard my dad worked. I appreciate everything my parents have done for me. Even more so now. [The coal mine] gave me the start.

"I remember [my dad] saying 'it’s going to be very very difficult for you to earn a living playing that game [football]. It’s not for you.'

"He always wanted me to go and play cricket. But you know when your heart’s set on something? My heart was set on football."

And Cole would prove himself at club and international level, winning the treble with United in 1999.

He views the Champions League win as the crowning achievement of his career, crediting the role his family played in getting him there.

He added: "Winning the Champions League in Barcelona was such a special thing. Once we won it, I took a little time out to myself.

"It’s about reminiscing: 'how did I get here?' Without my parents and without my grandparents as well, I can’t make this. Knowing what they sacrificed for me to be in that position, I just think about people that are not there. For me it was touching to know that I’d reached the pinnacle."

Cole is one of a number of successful players, past and present, to feature in the documentary.

The documentary also focuses on the present-day fight for racial equality in Britain and the role football is playing to win progress.

Tyrone Mings, a vocal modern day footballer – who famously called out Priti Patel for her hypocrisy over the taking of the knee – also took part in the documentary. 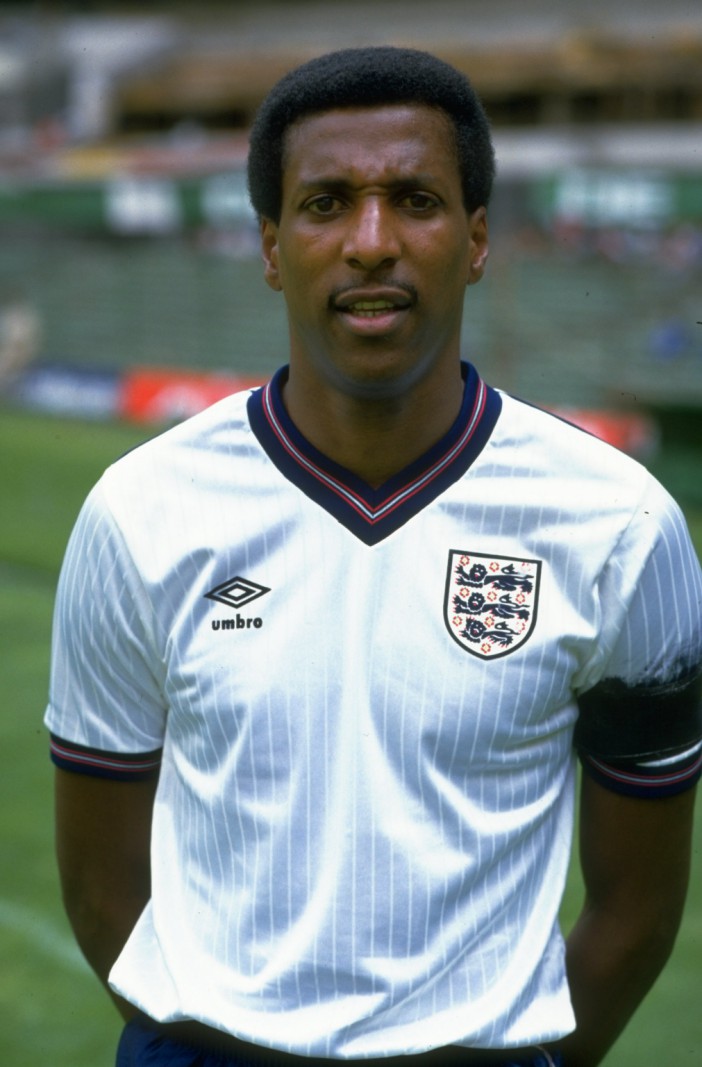 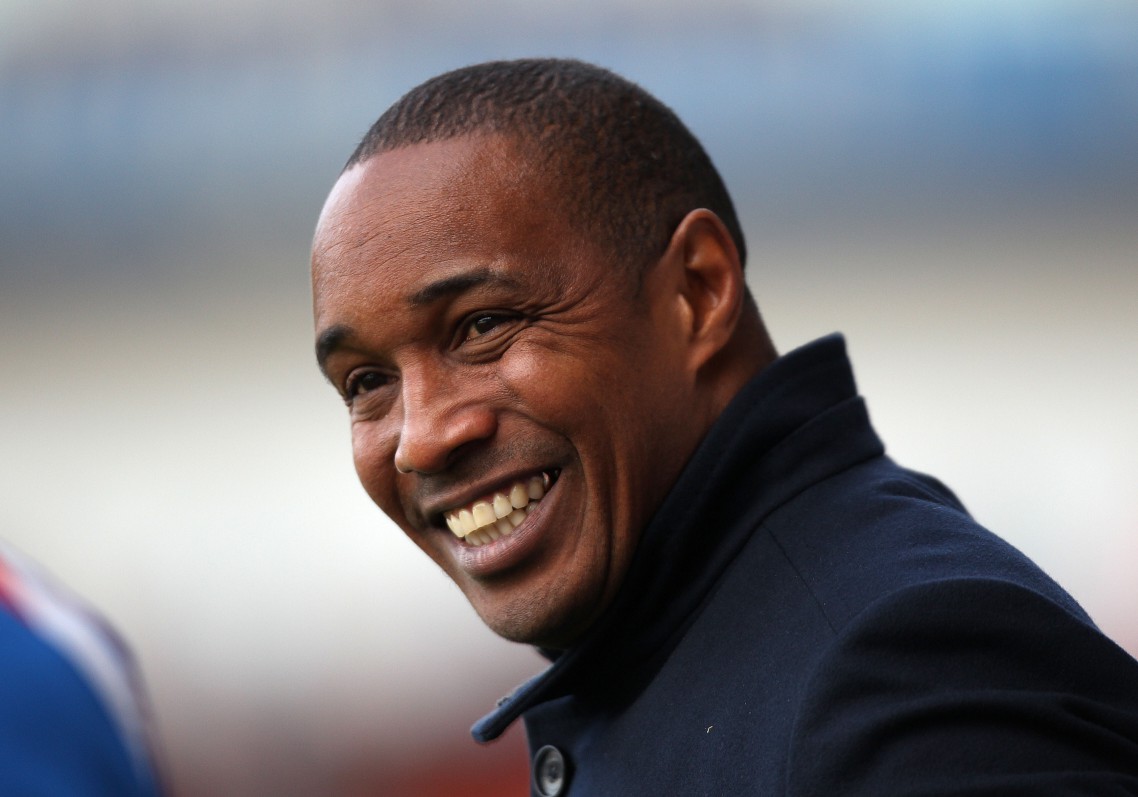