MANCHESTER UNITED hold an interest in signing N'Golo Kante and are eager to find out whether Chelsea are open to selling him.

The Chelsea midfielder has just one more year left on his contract at the club. 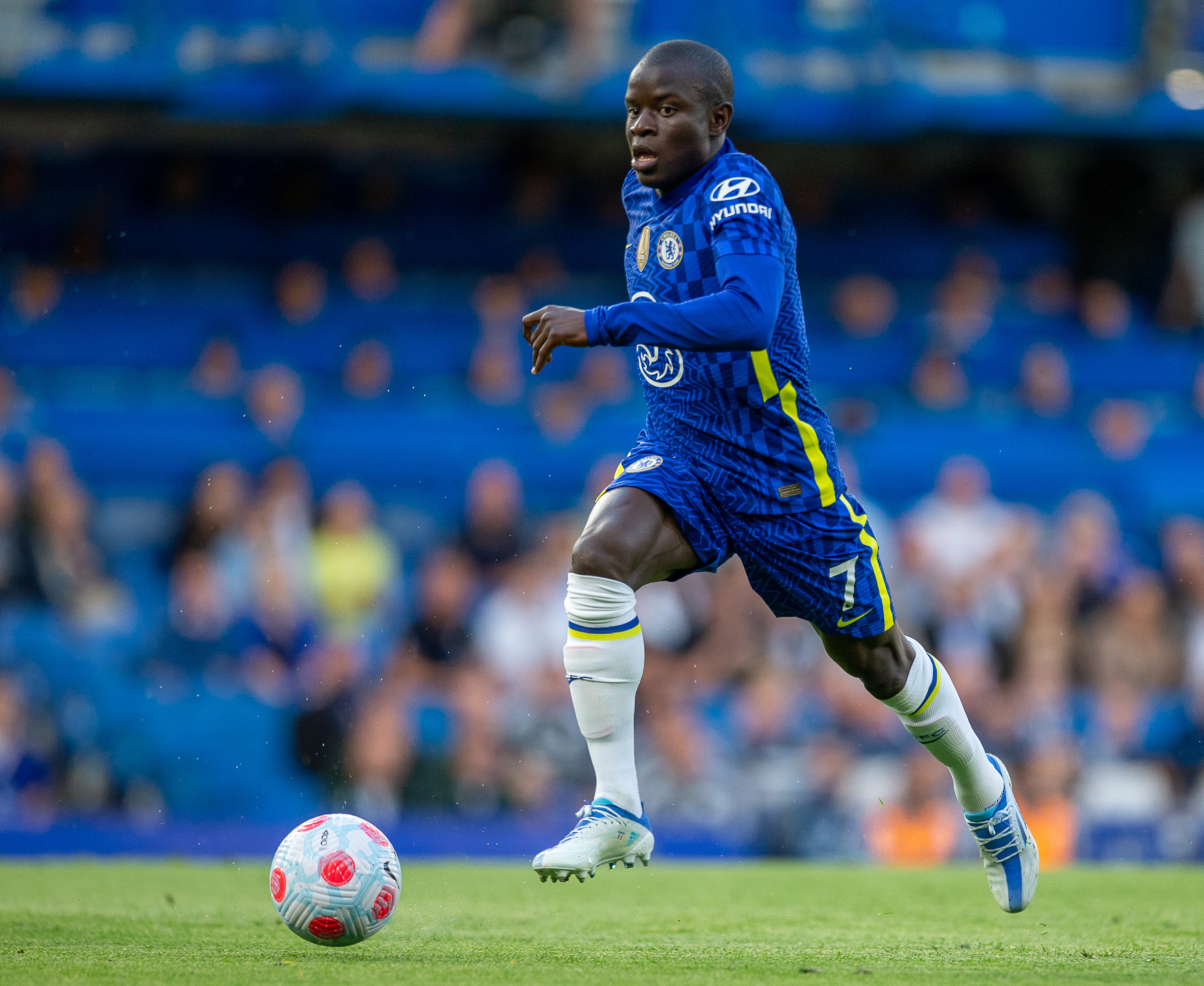 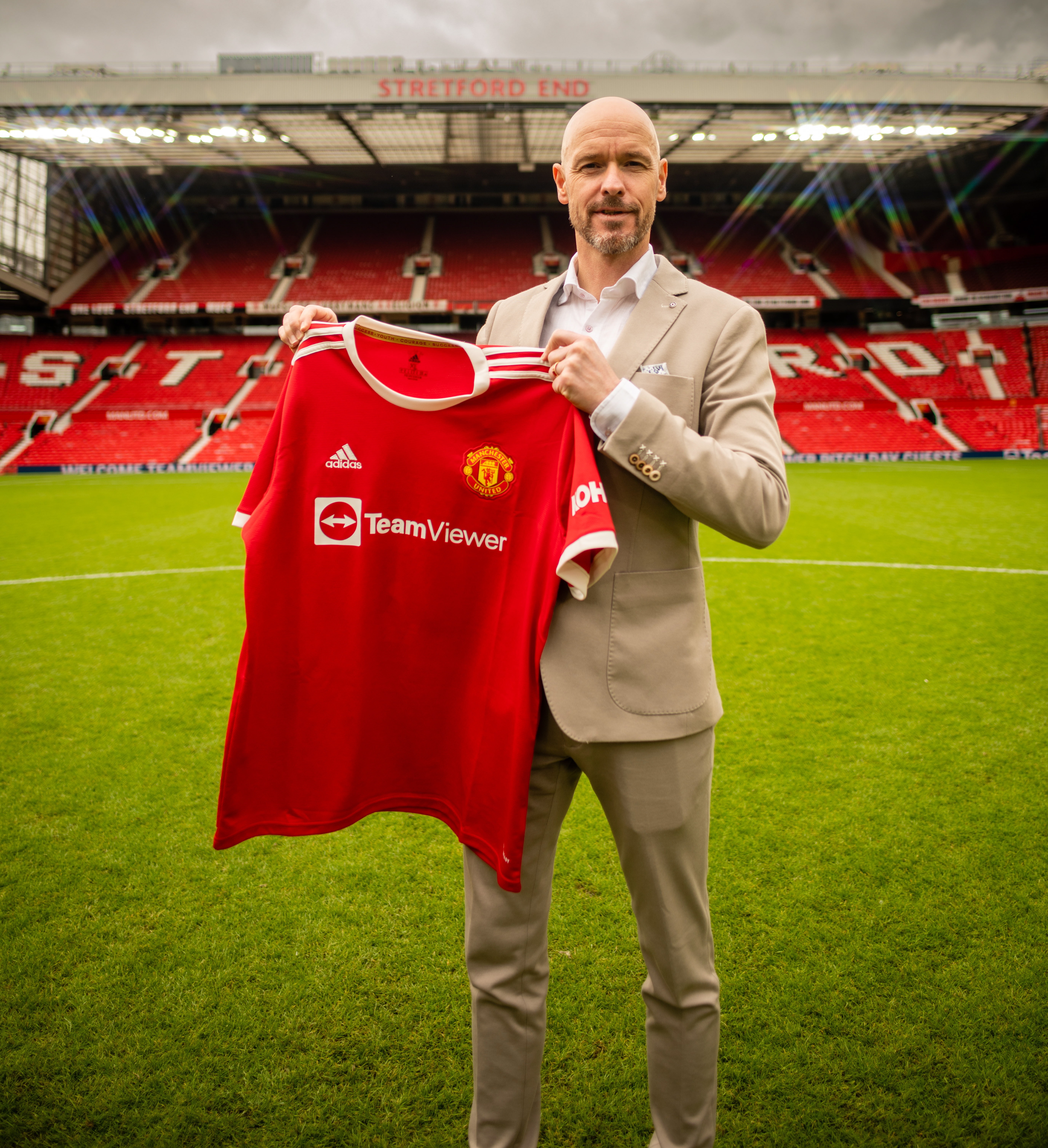 And according to The Guardian, it seems likely that they would be willing to offload the Frenchman.

Kante, 31, has been put in numerous outstanding performances for the Blues, such as last season's Champions League final, but he has struggled with injury this season.

He started just 55 per cent of Premier League matches nursing a knee problem throughout the campaign.

Chelsea manager Thomas Tuchel has highlighted the importance of Kante on many ocassions saying he is a "key player" but he could have to accept that the World Cup winner leaves his side.

If he does depart, then an oppourtunity could open up for Conor Gallagher who has performed exceptionally while on loan at Crystal Palace.

New Man Utd boss Erik ten Hag is keen to bolster his midfield options this summer as he looks to rebuild the squad.

With Paul Pogba and Nemanja Matic heading to the Old Trafford exit door, United are in desperate need for a defensive minded midfielder.

The Red Devils are interested in West Ham's Declan Rice as well as Barcelona's Frenkie de Jong, who worked with ten Hag at Ajax.

However, Kante would be a cheaper option for Man Utd.

Chelsea are in danger of suffering from a mass exodus as Antonio Rudiger, Andreas Christensen, Cesar Azpilicueta and Marcos Alonso are all set to leave.

With their ownership status appearing to look resolved again, Todd Boehly could have a busy transfer window of incoming and outcomings to deal with.