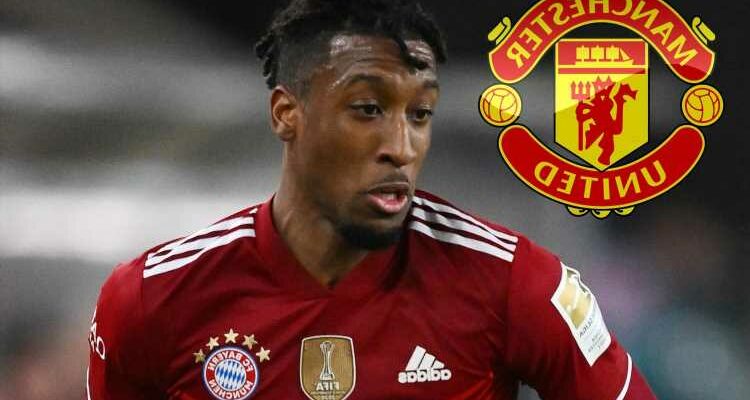 The France winger is out of contract at Bayern Munich in 2023. 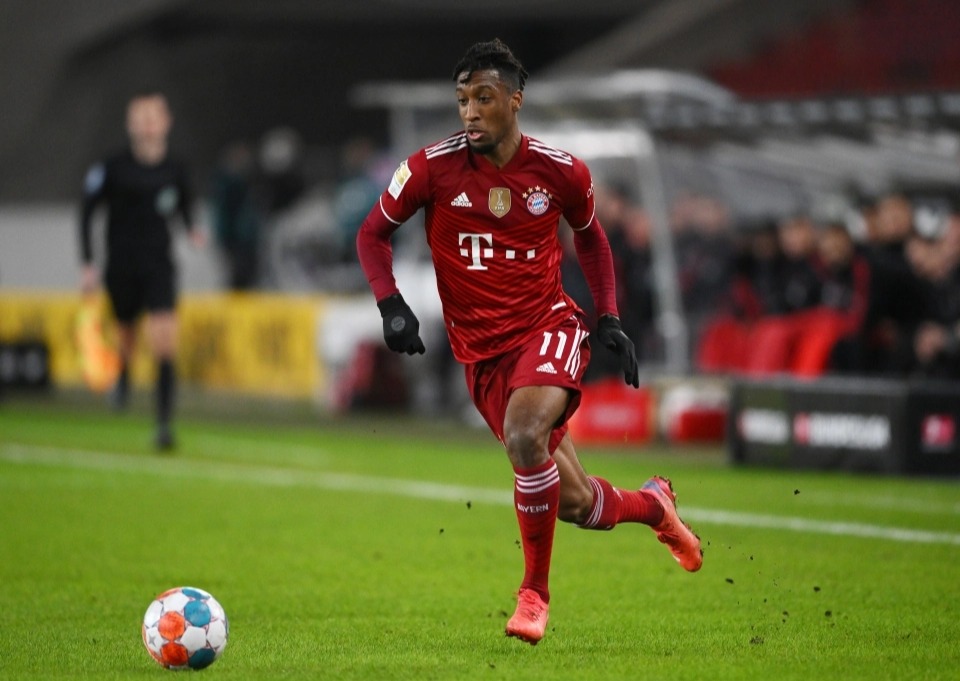 And the Bundesliga giants are trying desperately to tie him down to a new long-term deal.

But reports say Bayern are preparing to sell next summer if the 25-year-old refuses to put pen to paper on an extension.

Any attempts to land his signature are likely to result in a transfer fight with Barcelona and Real Madrid.

The LaLiga rivals both have reason to chase the ex-Juventus star’s signing.

New manager Xavi is in the process of rebuilding Barca around a core of talented academy graduates.

Coman would add much-needed experience while still fitting in with the youthful age profile of the squad.

Meanwhile Real Madrid are looking to overhaul their midfield with the possible arrival of Paul Pogba from United and the departure of Rodrygo to Liverpool.

Bayern are said to have offered Paris Saint-Germain youth Coman around £13million a year to stay at the Allianz Arena.

But the player is holding out for something closer to £17m and Bayern appear reluctant to budge.