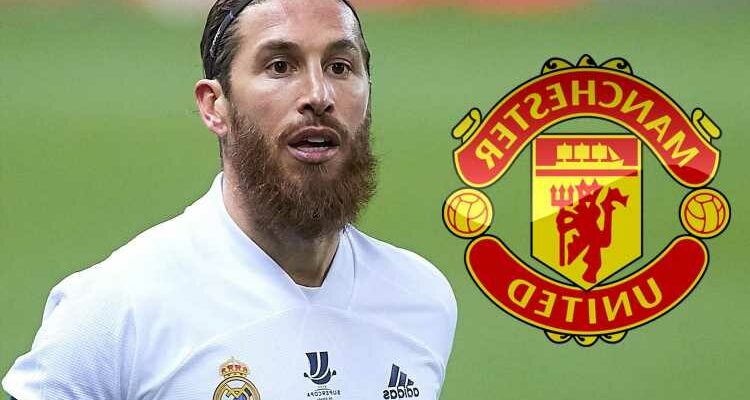 MANCHESTER UNITED have reportedly been given a clear path to sign Sergio Ramos after Paris Saint-Germain dropped out of the race. 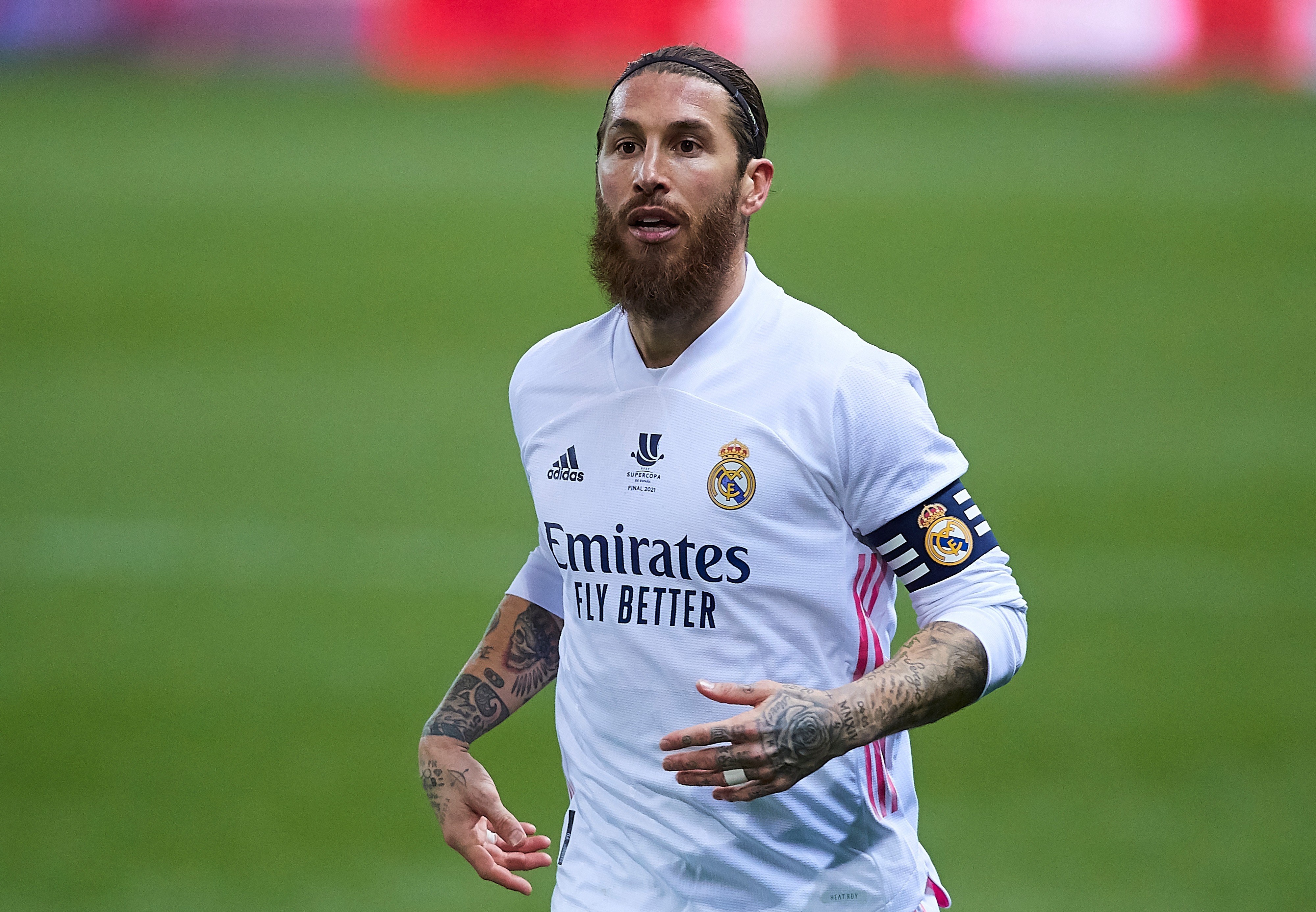 However, Ramos is demanding a two-year contract on wages worth £200,000-a-week.

And PSG are refusing to enter talks unless Ramos, 35, has a change of heart and drops his demands.

That means United could now be frontrunners for the veteran defender after he also refused to entertain an offer from former side Sevilla.

Ramos is seen as an ideal partner for Red Devils captain Harry Maguire.

And United have shown in the past they are not afraid of handing out large contracts for the right player.

Ramos is also the most capped player in Spain’s history despite missing out on their Euros squad, representing his country 180 times.

But Los Blancos were only giving a one-year contract on reduced pay, and Ramos claims he even missed a deadline to respond to the offer.

However, Real have already landed a potential replacement in Austria captain David Alaba, who will join on a free transfer after his Bayern Munich contract expired.