The 25-year-old has endured a poor campaign, scoring nine times, and is yet to make a Premier League start under Ole Gunnar Solskjaer. 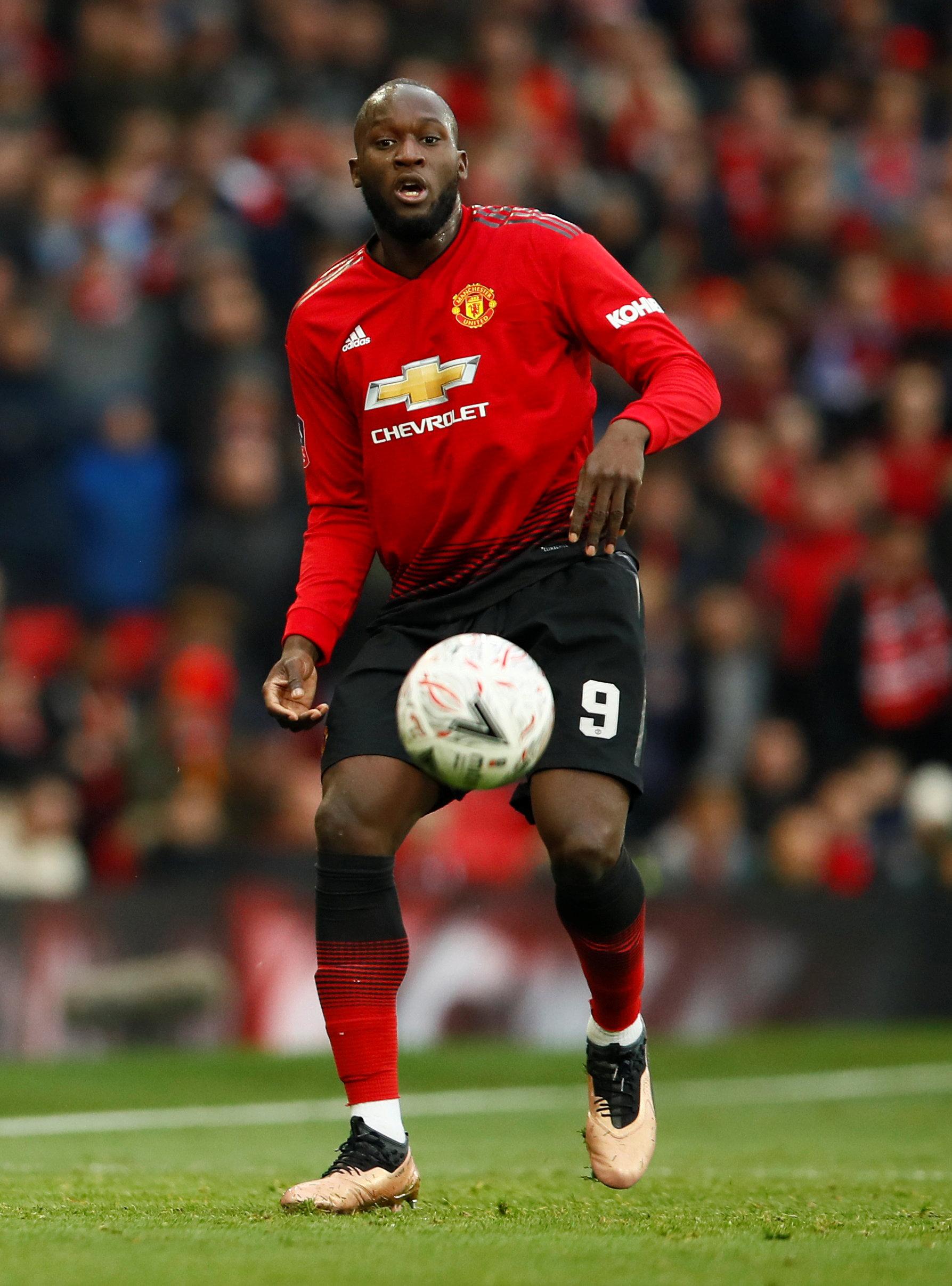 Lukaku did played the full 90 minutes in the FA Cup third round win over Reading on Saturday but is expected to be relegated to the bench again when United travel to Spurs this weekend.

But having netted 27 goals in his maiden season at Old Trafford after his £75million move from Everton, Alderweireld feels Lukaku's efforts have been too quickly overlooked.

"He scores so many goals all the time that people get used to it.

"If for a period he does not score or things do not go his way, of course, he plays for a big team in the Premier League so everybody expects a lot of him. But he is coming back to form. 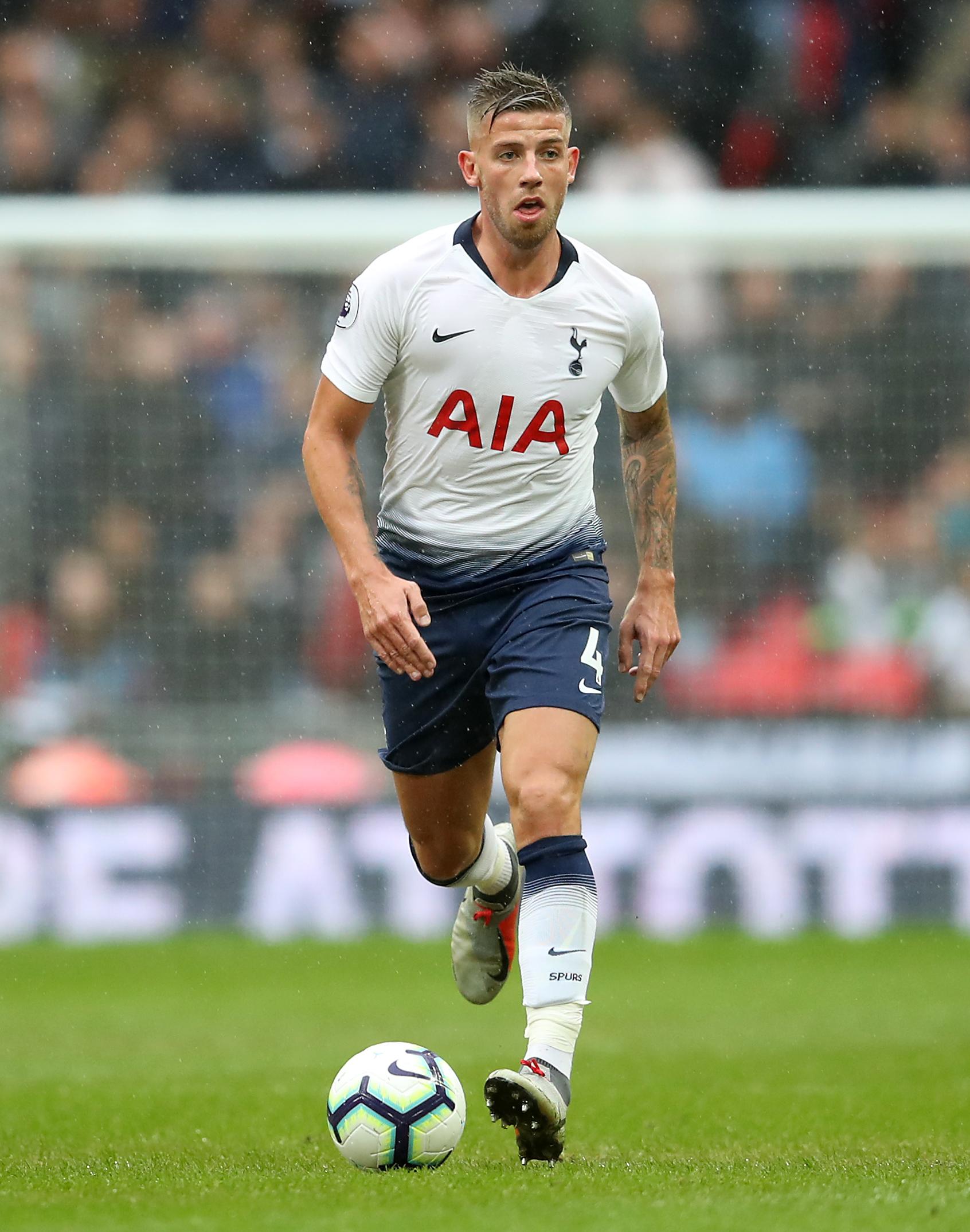 "He is an unbelievable striker.

"I have played with him in the national team for a couple of years and he is a great person, too."

The former Everton and West Brom forward was the central pillar of a Belgium side which finished third at the 2018 World Cup.

Though Lukaku might be forced into a watching brief on Sunday, Alderweireld's side will run into a renewed United side who have won five in a row since the departure of Jose Mourinho. 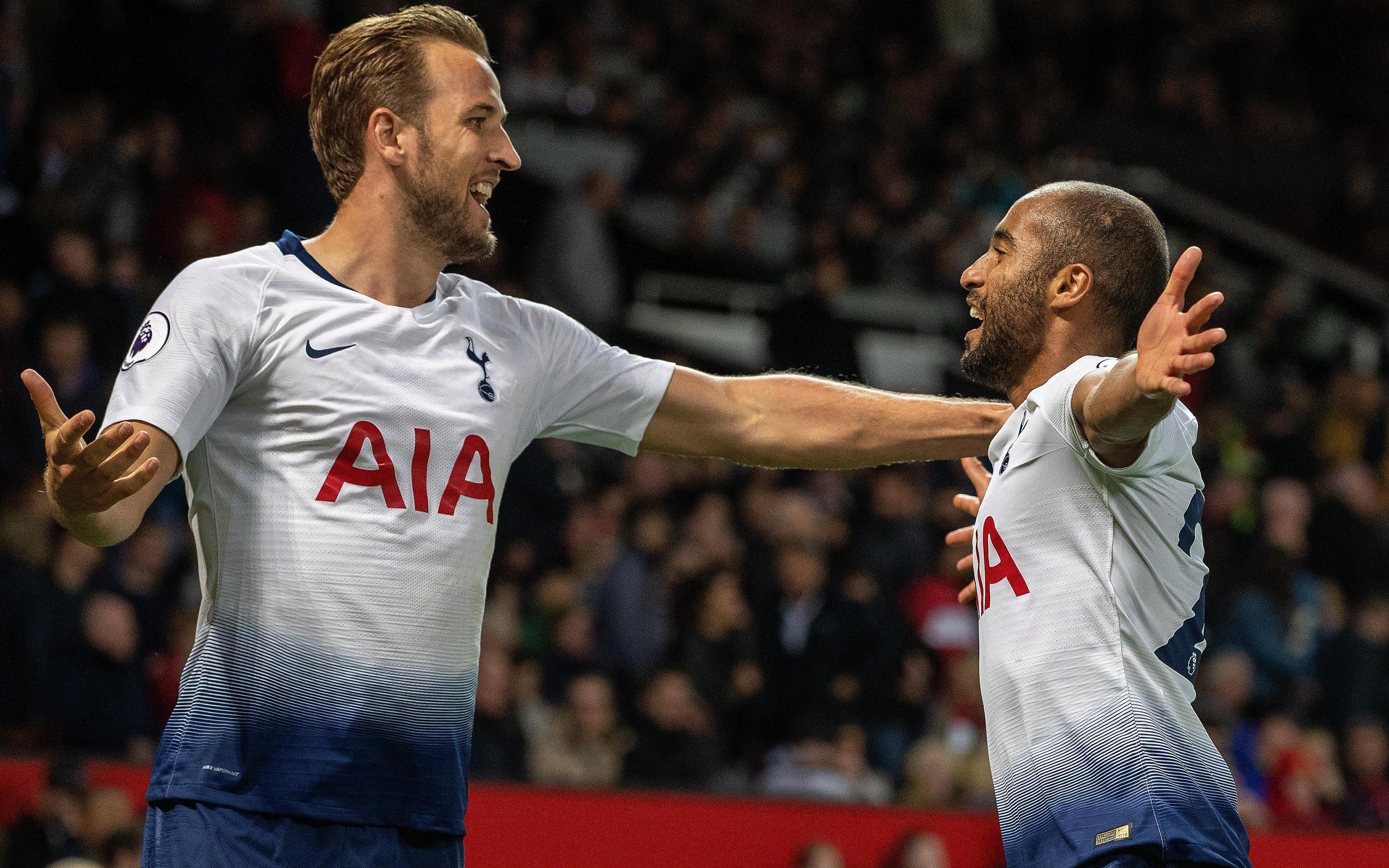 Interim boss Solskjaer has installed new belief within the United squad and Spurs have been warned the 19-time English league champions will pose a genuine threat to their title aspirations.

"Of course we know they will be in a better moment than they were before,” said Alderweireld, whose side recorded a 3-0 win over United in their first league meeting.

"We know they have very good players and a very good team. Quality, with some special players.

"So we have to be tough to beat them. But we can be confident and prepare ourselves the best we can to be ready for them."