United's £75million striker left supporters frustrated with his display as Jose Mourinho's side slipped to a 2-1 loss in Spain. 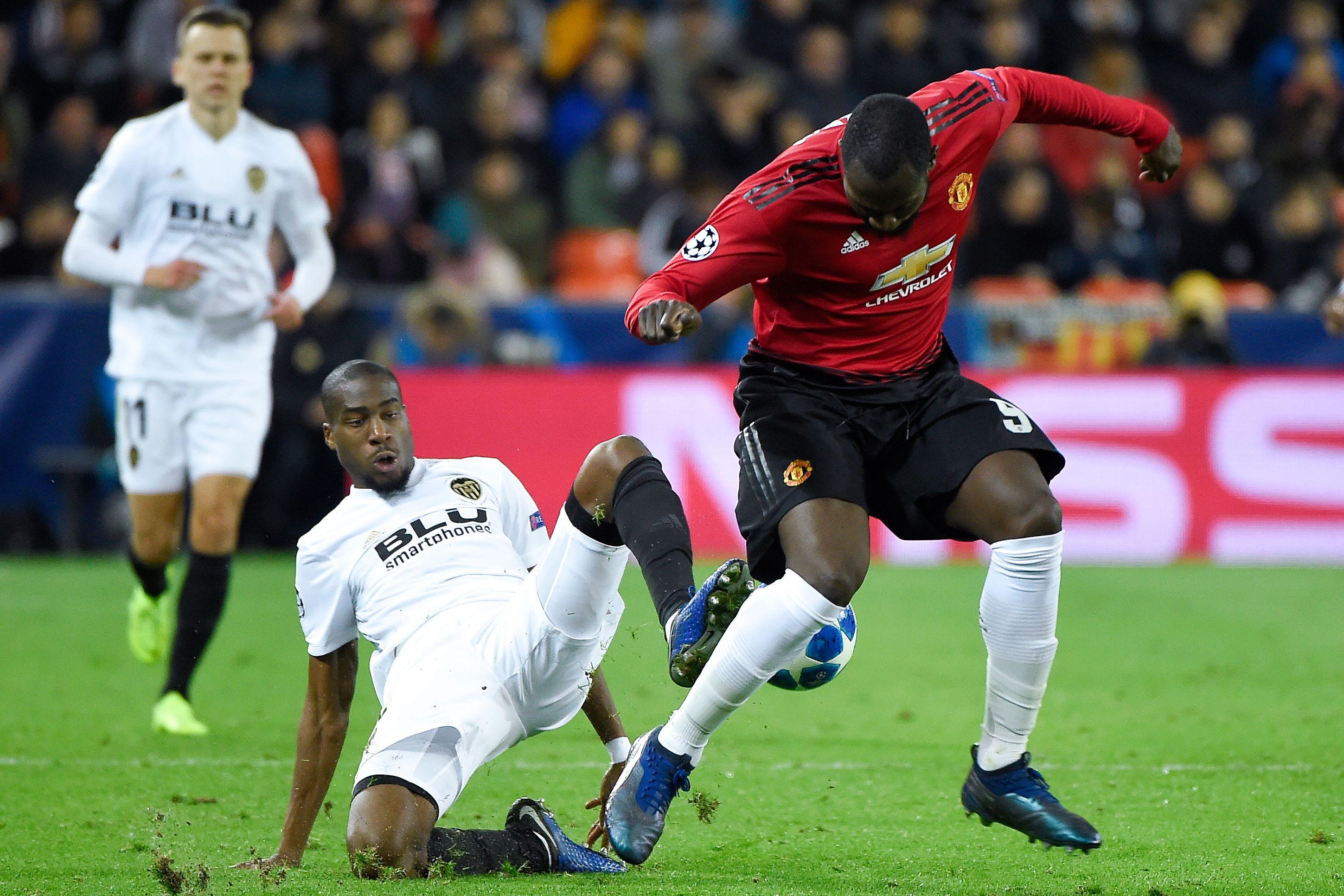 While scoring goals is the main challenge for Lukaku, he also plays a vital part in the tactics employed by Mourinho as the focal point of the attack.

But it appears scores of fans are losing patience with the way the Belgian loses possession cheaply because of his poor control.

The 25-year-old's all round game has been brought into focus in the past as he lacks the finesse of other top level forwards in the game.

There are times when opposition defenders find him impossible to deal with when he is at the peak of his form. 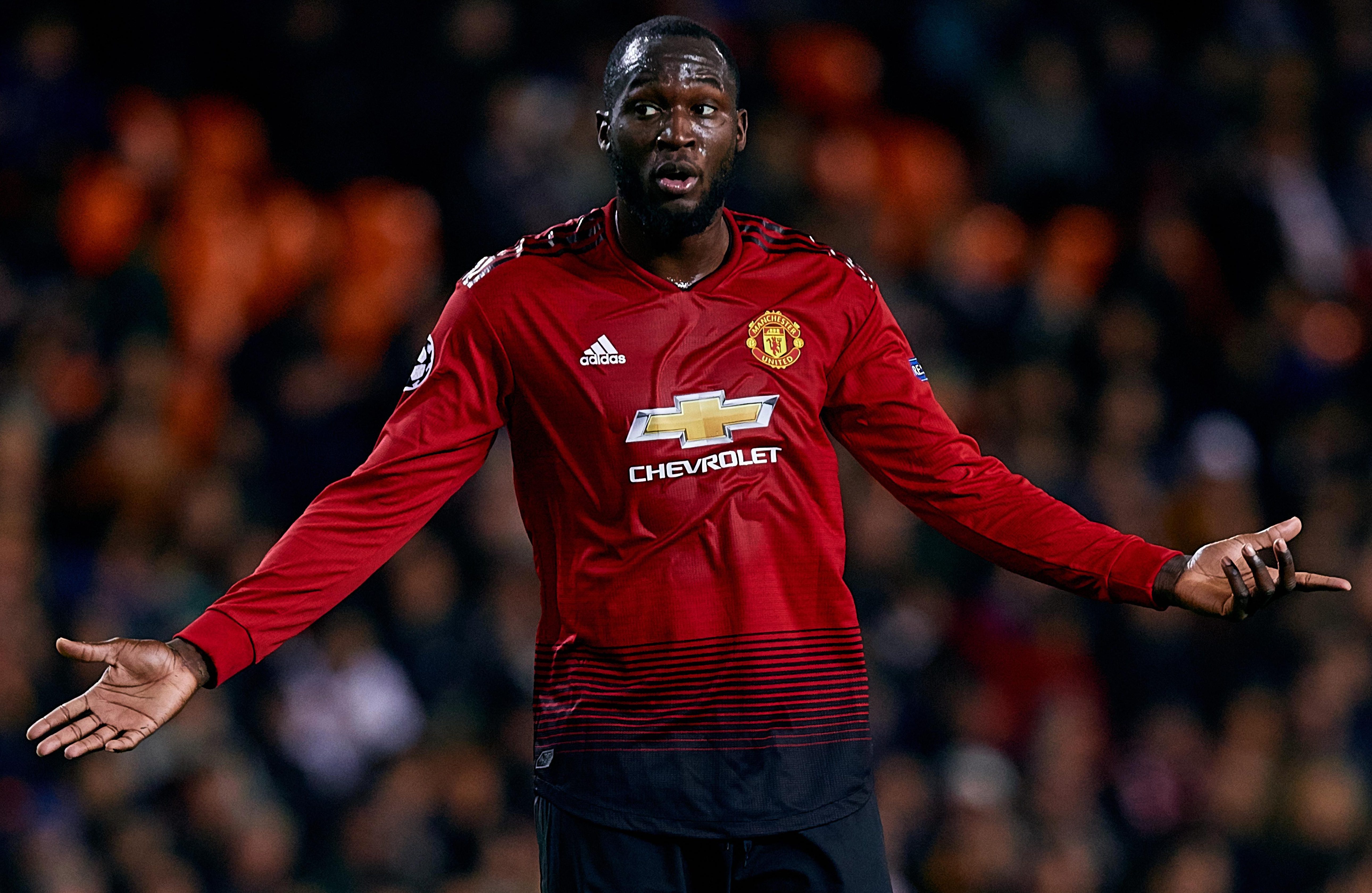 But in other matches he struggles to exert his authority and some fans believe he costs United through the basic flaw in his game, failing to control the ball.

The Champions League clash with Valencia was the ideal time to produce a top performance for his side having been dropped for the clash with Arsenal earlier this month.

But just four minutes into the match, Lukaku wasted a great chance for United to make an early impact – and that left fans fuming.