MANCHESTER UNITED fans have been left fuming with Ole Gunnar Solskjaer as they claim he has set his side out to "park the bus" against Liverpool at Old Trafford.

The Red Devils manager has opted to start three centre-backs as well as two wing-backs, with the Norwegian also choosing to play two holding midfielders. 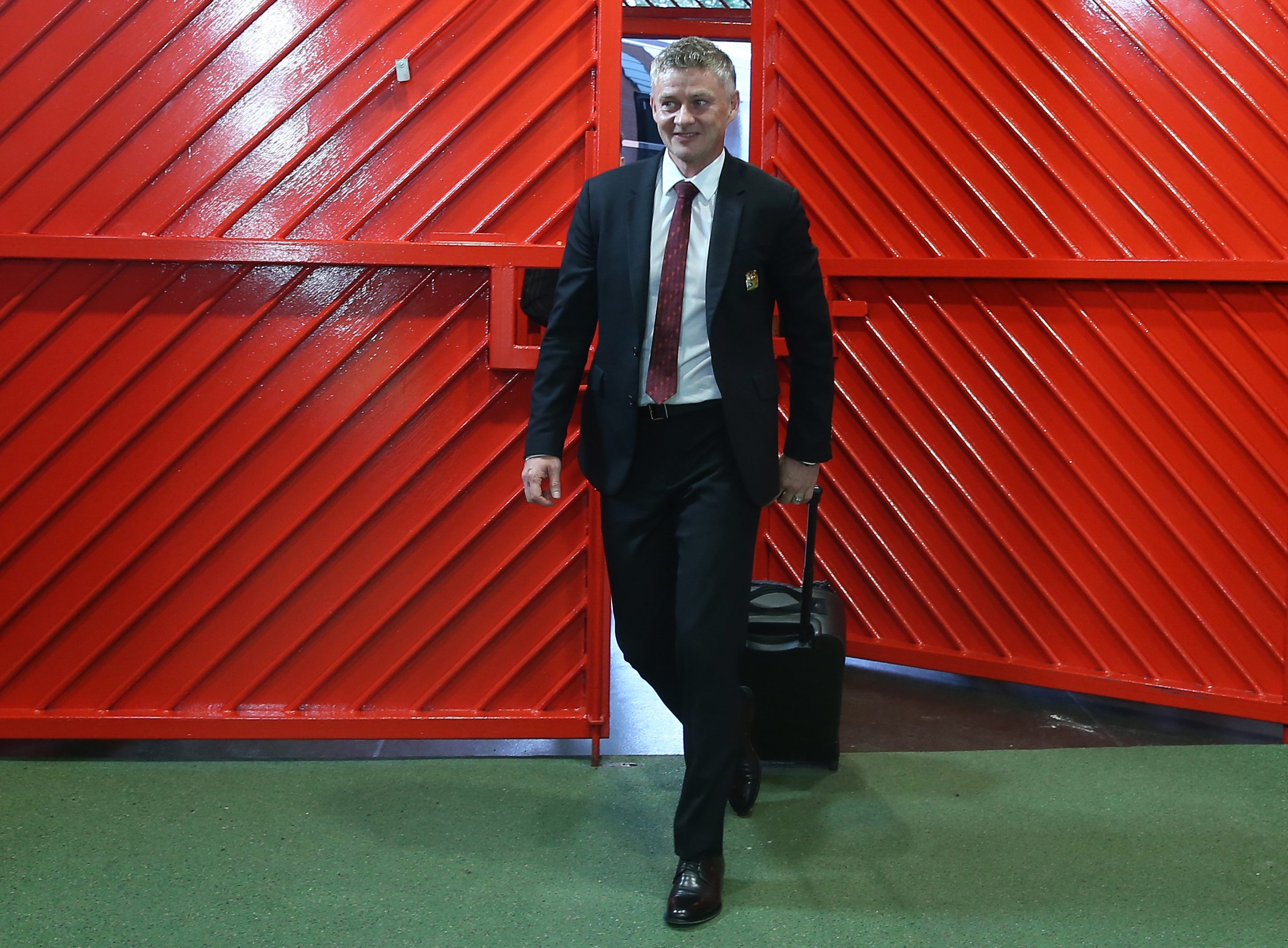 Harry Maguire, Victor Lindelof and Axel Tuanzebe were all named in the starting XI, though Tuanzebe injured himself in the warm-up, with Marcos Rojo stepping in for him.

Aaron Wan-Bissaka has returned from injury where he will slot in at right wing-back, with Ashley Young to play as the left wing-back.

Solskjaer has put in trust in Scott McTominay and Fred in the middle of the pitch, with Andreas Pereira playing just in front.

Marcus Rashford and Daniel James have been picked to lead the line.

Fans were left raging by the tactics, as one commented: "Loooool I really about to watch my team park the bus for 90 minutes loooooooool."

Another quipped: "Ole's at the wheel of Jose's bus parking it."

A third added: "So we parking the bus to Liverpool at OT EVEN JOSE DIDNT DO THIS."

One stated: "Parking the bus, we've got our identity back with attacking football #Olethefraud."

Another disgruntled fan said: "Parking the bus with that team. I hope Ole f**** off from his job quick time. Cabbage."

Former United boss Jose Mourinho stated that his old side could end up with nine outfield players defending the ball.

Speaking on Sky Sports, he said: "One of the things I am curious about is how they are going to stop Liverpool – are they going to do it with Wan-Bissaka and Young or Pereira and James?

“If they do it with James and Pereira, then they are going to end up with the whole team deep and only Rashford alone up front.”

Jamie Carragher added: "I think that will almost be like a back seven, leaving three up the pitch to try and win the game.”

Gary Neville also commented on the formation, as he said: "I think he is worried about his back four getting pulled in so narrow they don't want the full-backs getting in out wide to expose the space.”