The German takes charge of his Red Devils at home to Crystal Palace this afternoon. 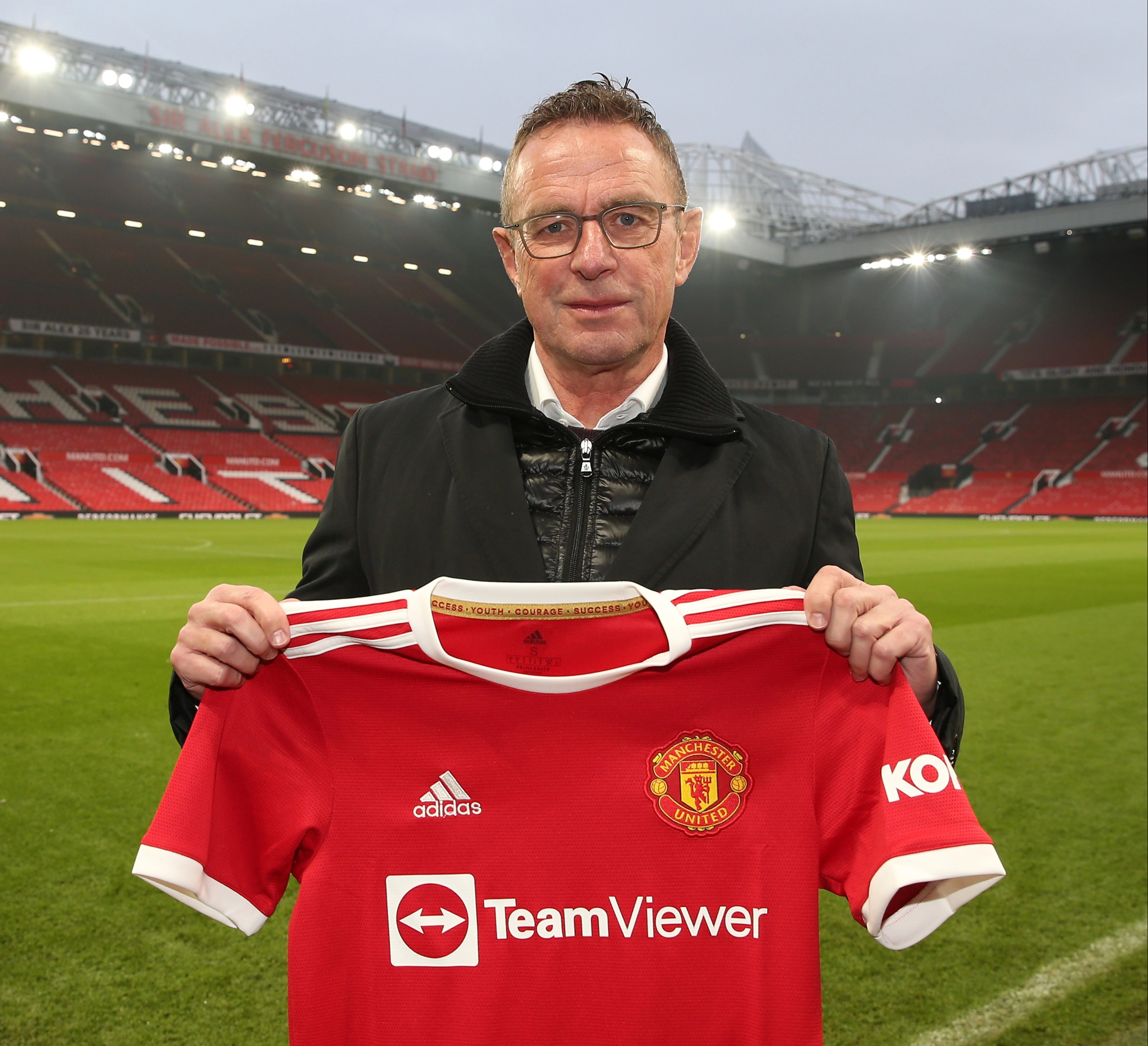 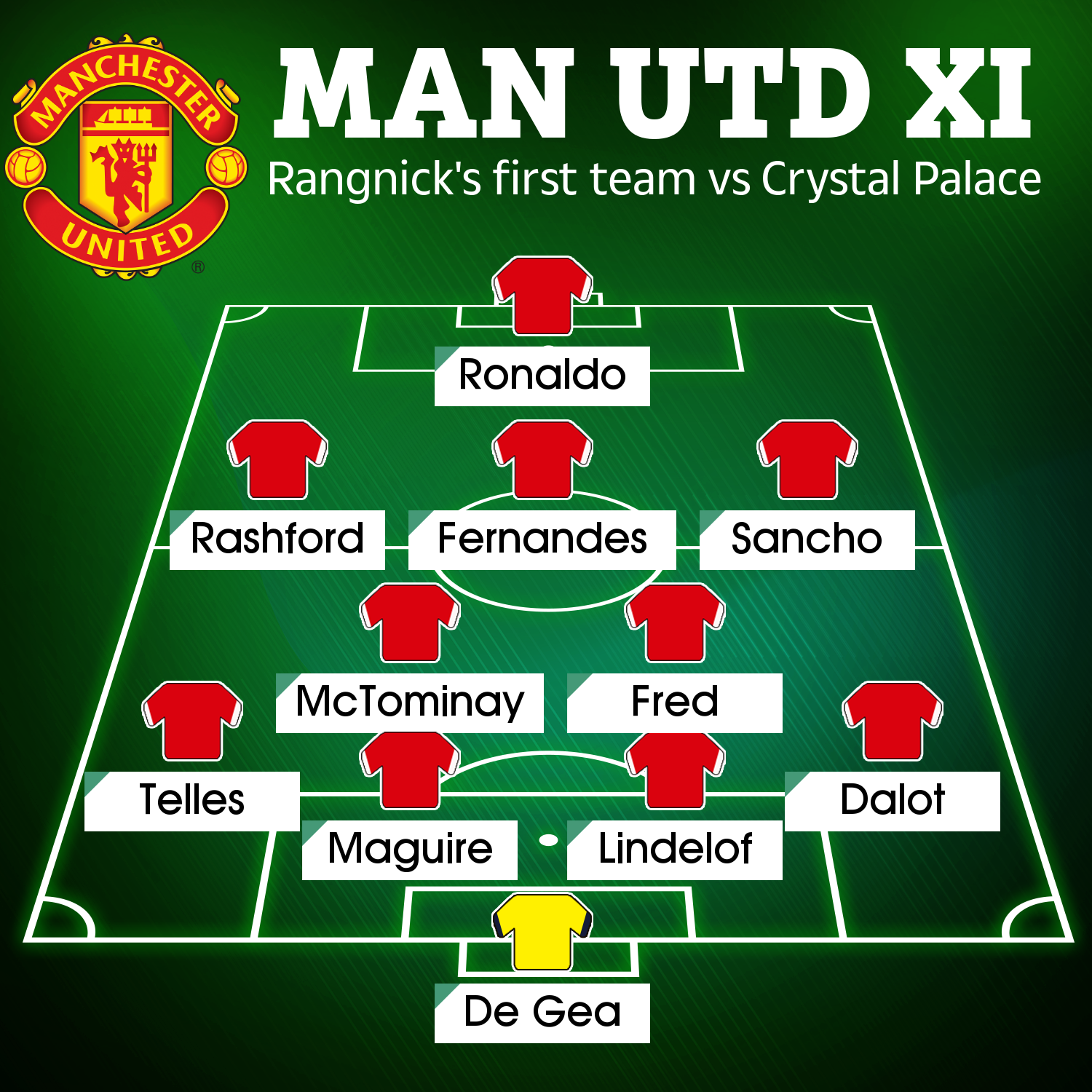 And he opted to start the defensive midfield duo into the unchanged team from the side that started Thursday's win over Arsenal.

One of the big casualties, therefore, is Donny van de Beek who must settle for a spot on the bench.

Fred and McTominay are the midfield pairing with Jadon Sancho and Marcus Rashford either side of Bruno Fernandes.

And Cristiano Ronaldo leads the line with the likes of Mason Greenwood and Juan Mata waiting in the wings ready to make an impact as subs.

That meant there was no place in the matchday 20 for Jesse Lingard or birthday-boy Anthony Martial despite no reported injuries.

But United supporters fumed at the interim boss for his midfield selections while McFred was trending within minutes of the lineup being confirmed at 1pm.

One said: "McTominay starts, Van de Beek a sub. I am the first Ralf Rangnick out!"

Another wrote: "It's Palace at home, why is Ralf being so negative with McFred? Ridiculous."

A third added: "We could have a prime Roy Keane and Claude Makelele and McFred would still play!"

And a final user commented: "So Dalot ahead of AWB. No start for VDB. And Elanga ahead of Amad, Lingard and Martial. Interesting." 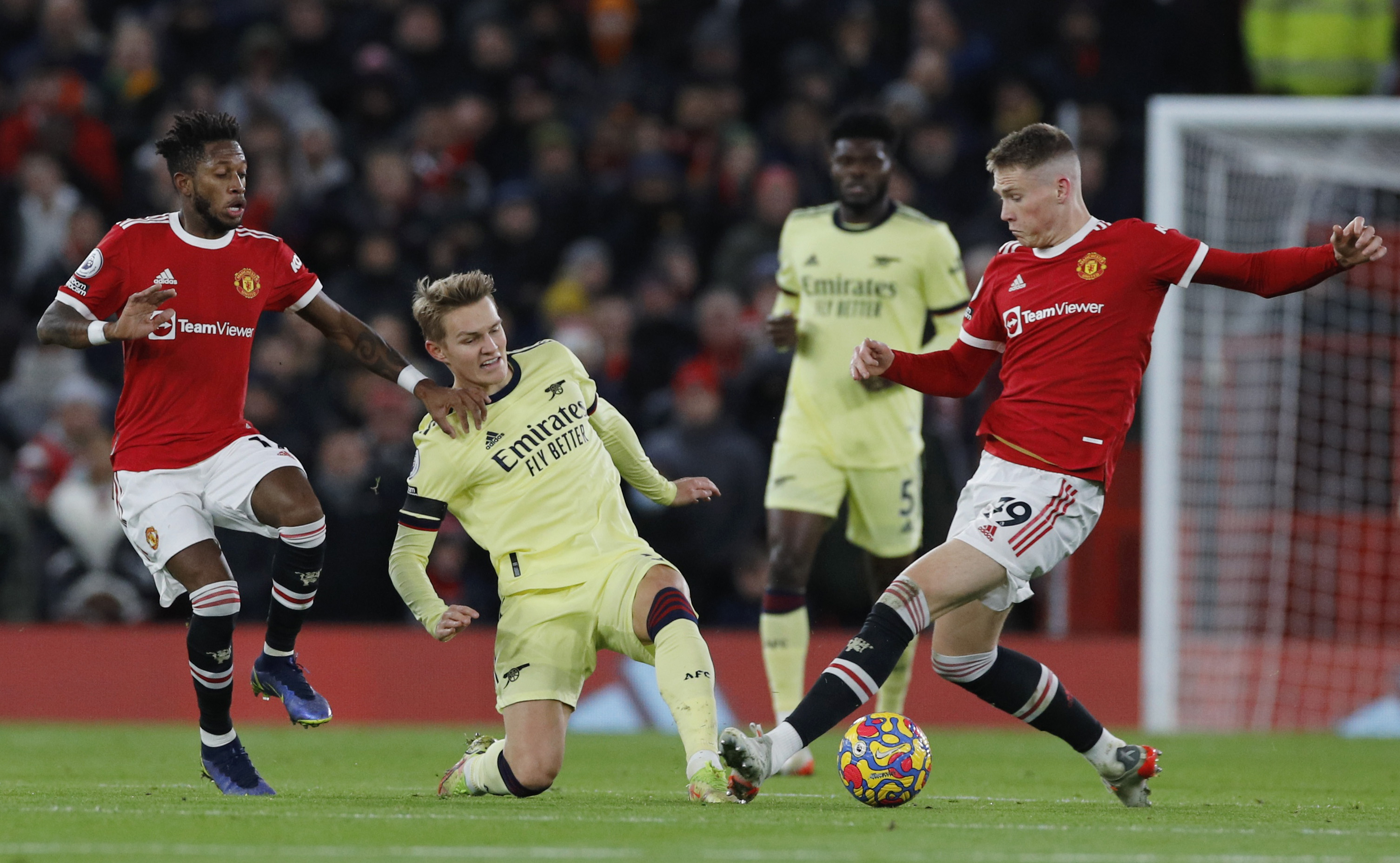 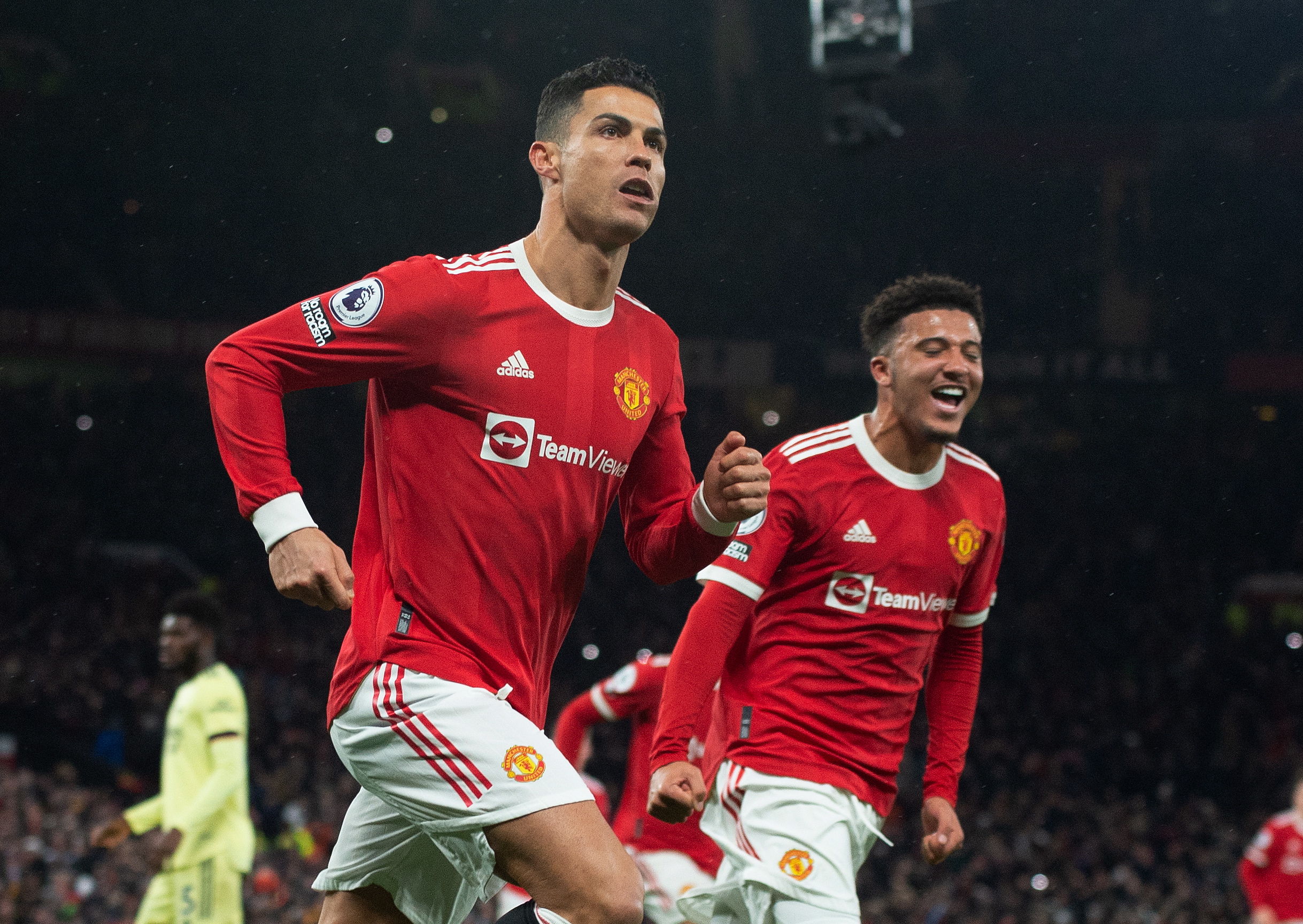