And it's not difficult to see why – he netted a hat-trick for the academy side in the 4-3 Youth Cup win against Chelsea tonight. 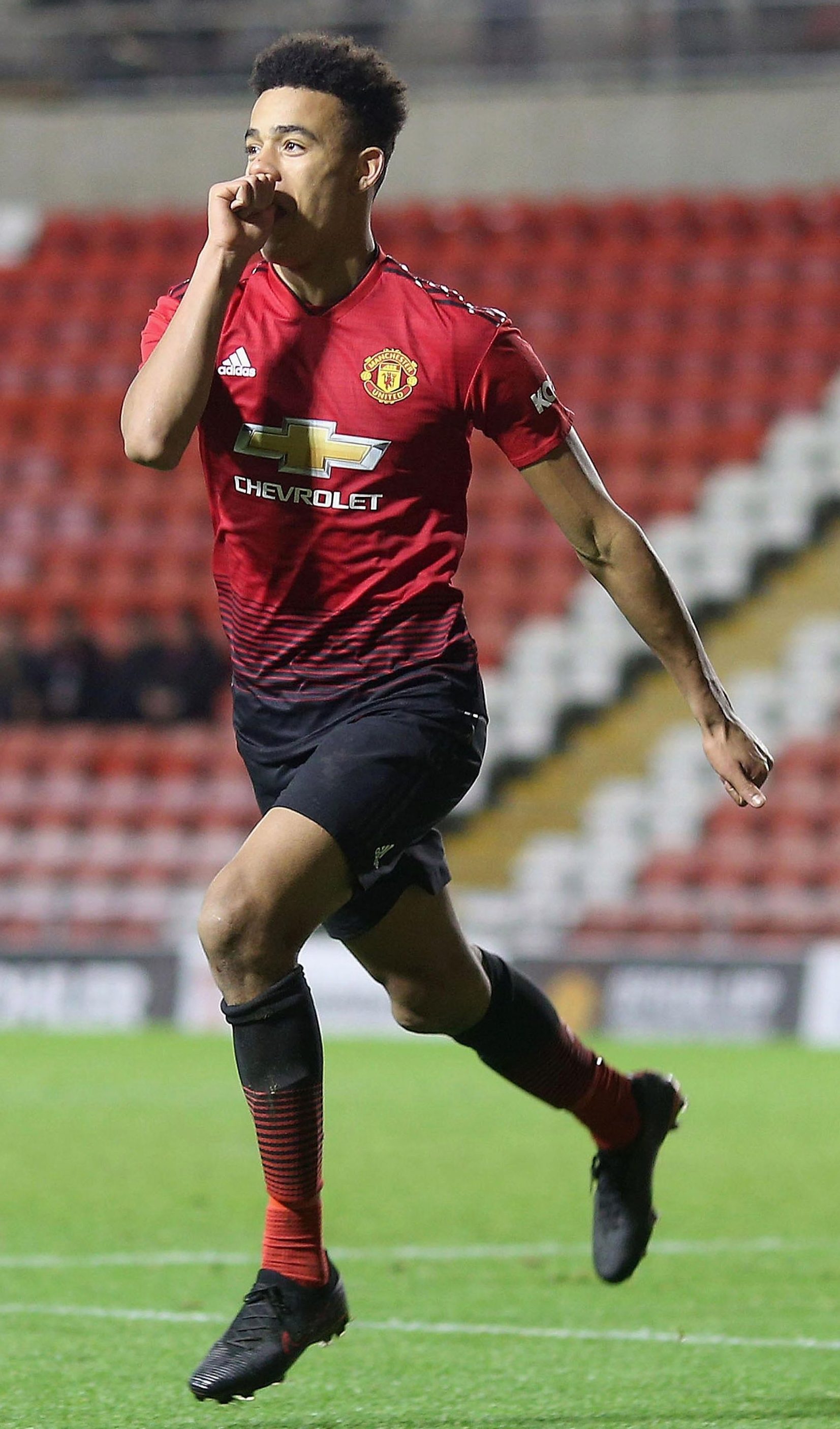 The first XI, meanwhile, slumped to a 3-1 away defeat to Liverpool at the weekend, with a whole host of players and boss Jose Mourinho slated.

Greenwood has already made the bench this season for United's 2-1 defeat to Valencia in the Champions League.

But fans now want the 17-year-old to get a start – with many believing he should replace misfiring Romelu Lukaku in the starting XI.

Daniel Harris, meanwhile, gave the teen a major compliment by describing him as "Van Persie with pace".

Richard Forsythe wrote: "Get @_MasonGreenwood in the first team for weekend!

"Nothing to lose, huge prospect and might lift some of the doom and gloom around the place."

Nayvadius Mescudi reminded people to "remember the name" in his Twitter post, while Stuart Orman wrote that he had "never seen a player as both footed as @_MasonGreenwood".

Jamie Hickman added that he is a "fantastic talent for us and England".

Richmond Kissi wants to see Greenwood feature against Cardiff this weekend, writing: "Give the boy Mason Greenwood a chance in the first team.

"Can’t be any worst then what we have currently."

Greenwood has now scored 22 goals in just 19 games in the youth team.