The Senegalese ace is currently putting in a stellar performance for Napoli against United's bitter rivals Liverpool in the Champions League. 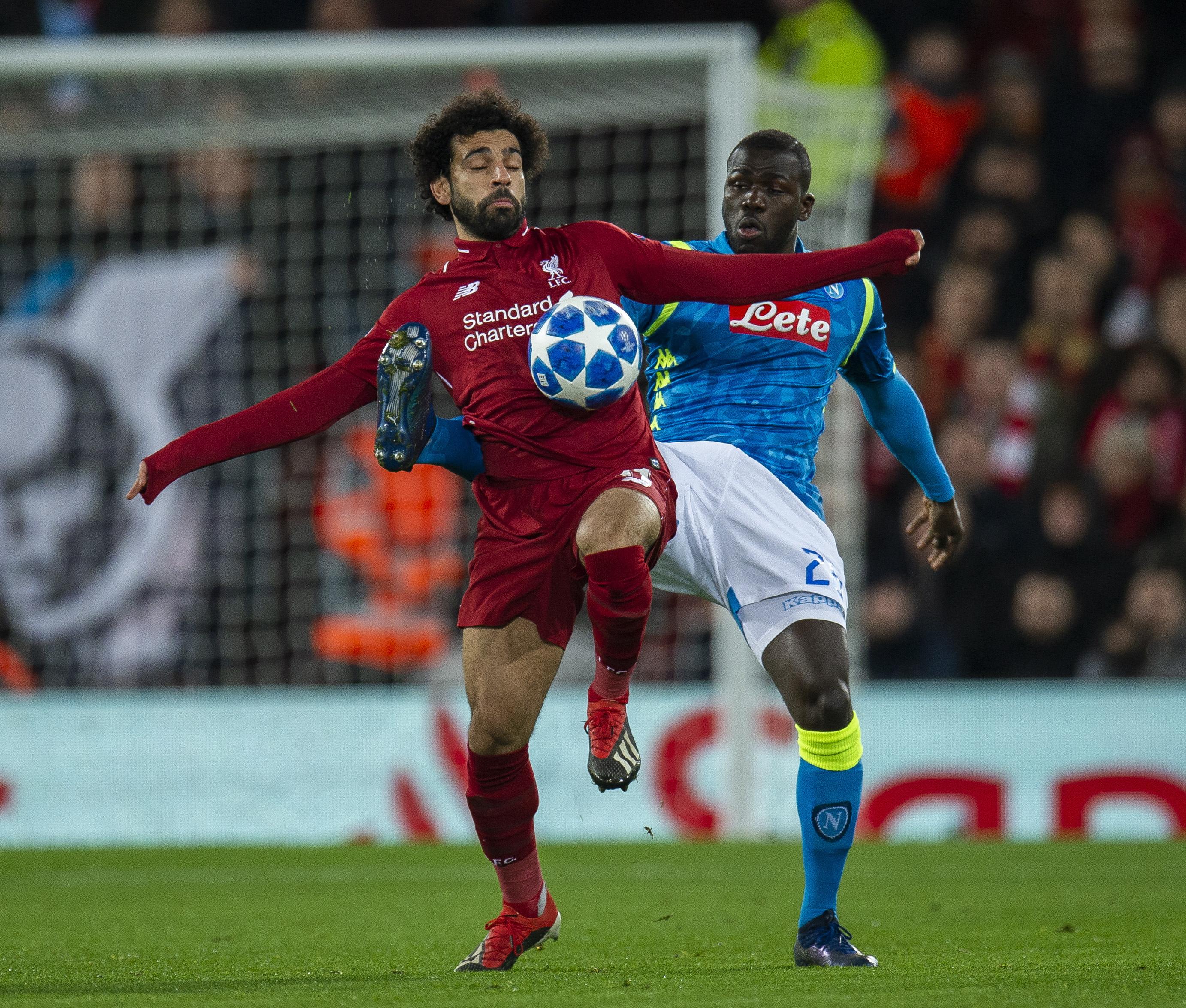 He has made a series of good challenges and shown great composure on the ball even though his side trail to a Mohamed Salah strike.

And Red Devils fans are desperate for their under-fire Portuguese boss to make a move for the Napoli ace.

One fan wrote: "As Liverpool did with VvD, United should break the bank for Koulibaly"

United fans and Mourinho have been crying out for defender in the last couple of windows.

The 55-year-old has made no secret of his frustration not to sign one in the summer.

And Koulibaly is Mourinho's number one target for the January transfer window.

Earlier this week, Red Devil chiefs were told they would have to pay more than £90million to secure his signature.

And it's clear fans want their club to do whatever it takes to get him on board. 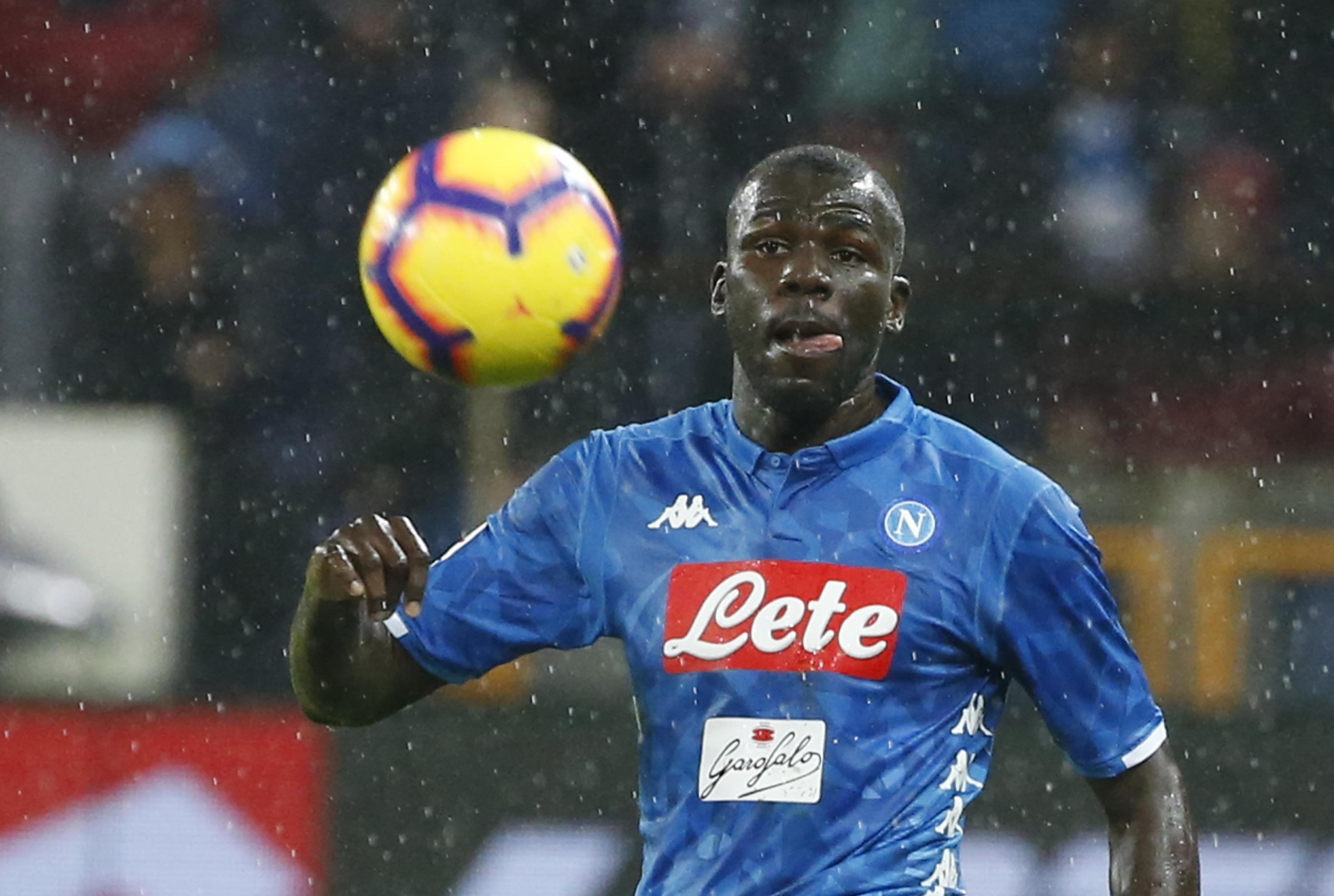 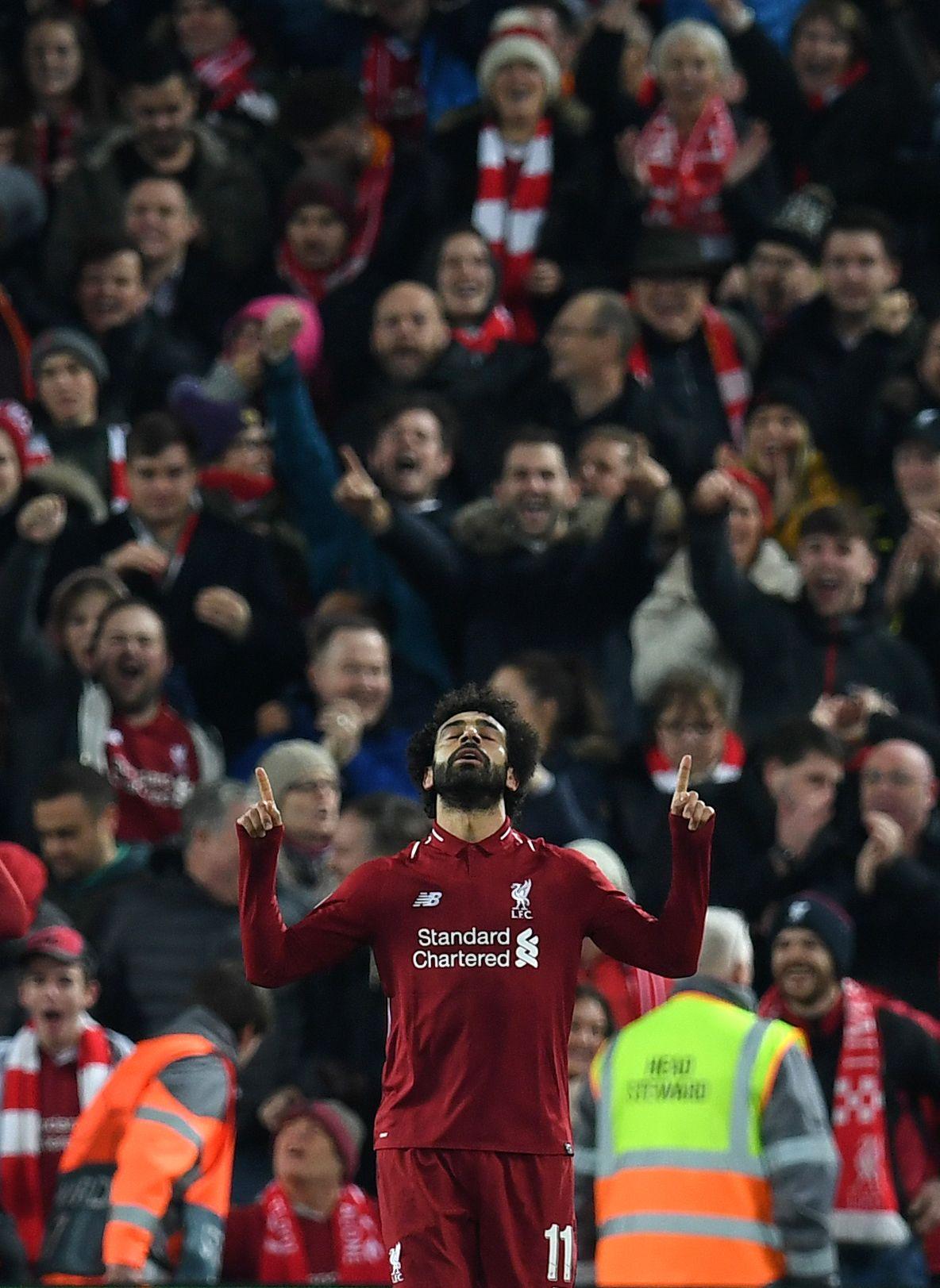 One fan wrote: "Koulibaly is a proper defender, he is needed at Utd"

While another said: "Koulibaly a composed Eric Bailly" – poking fun at the Ivorian who has struggled with injury since his move to Manchester.

Koulibaly has made 131 appearances for the Serie A side since his move from Genk in 2014 – scoring eight goals for the Italian outfit. 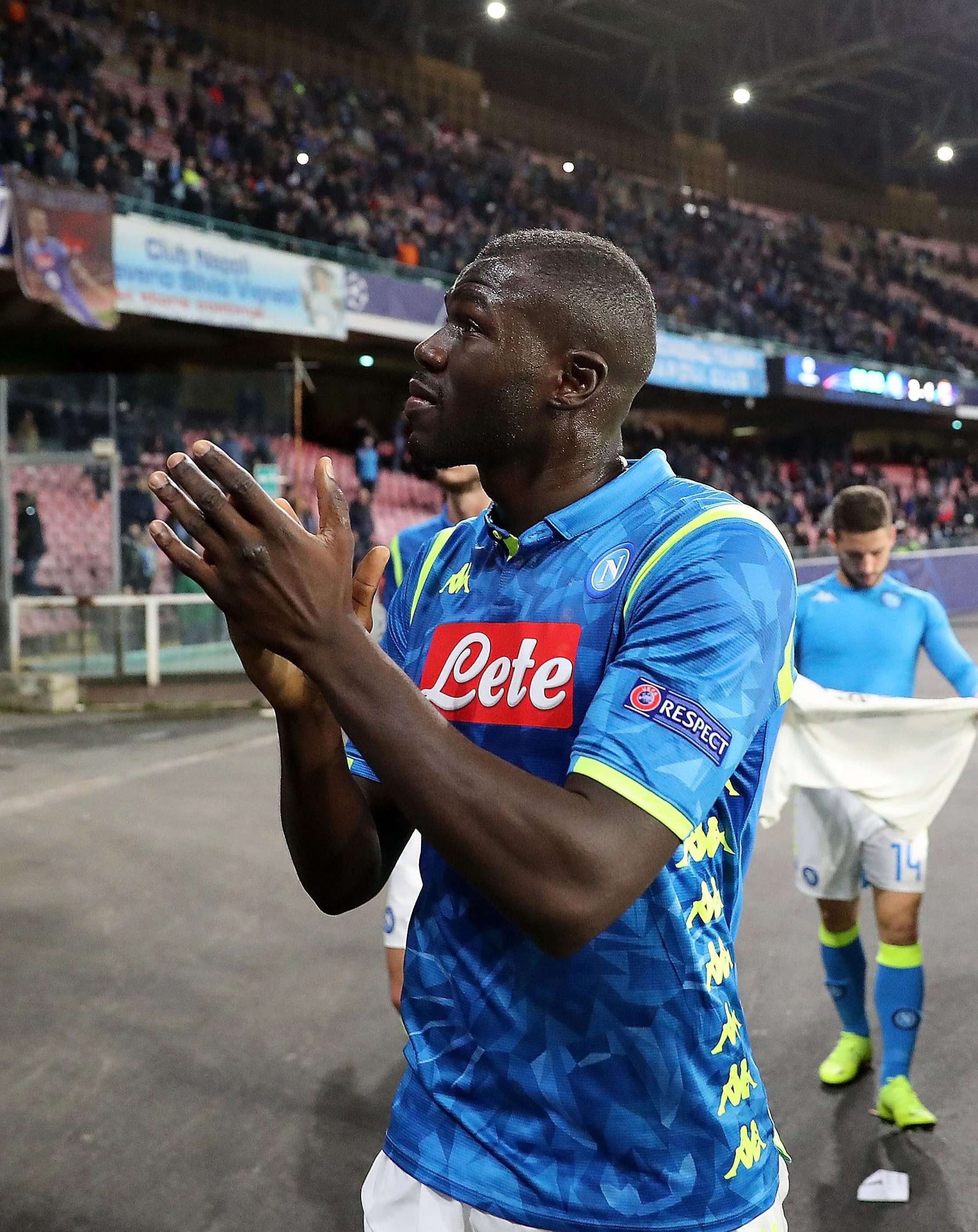