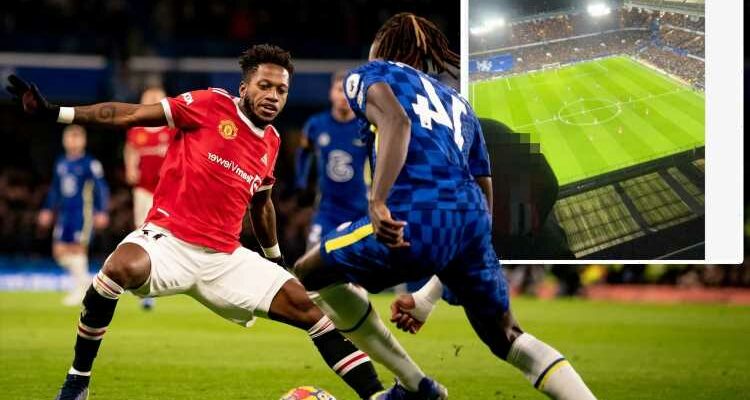 ONE Manchester United fan took supporting their team to a whole new level – by watching the clash against Chelsea from the Stamford Bridge ROOF.

They posted a selfie to Twitter –which has since gone viral – of themselves up in the gods on Sunday night. 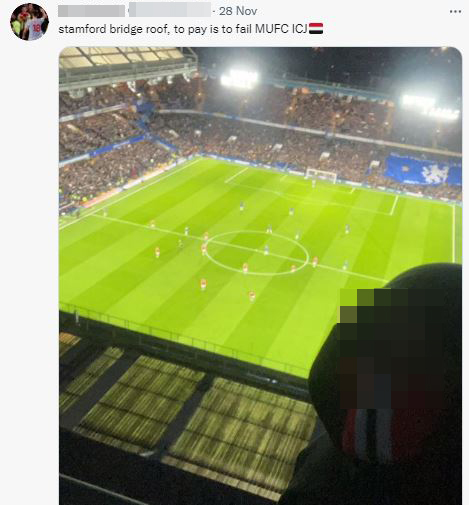 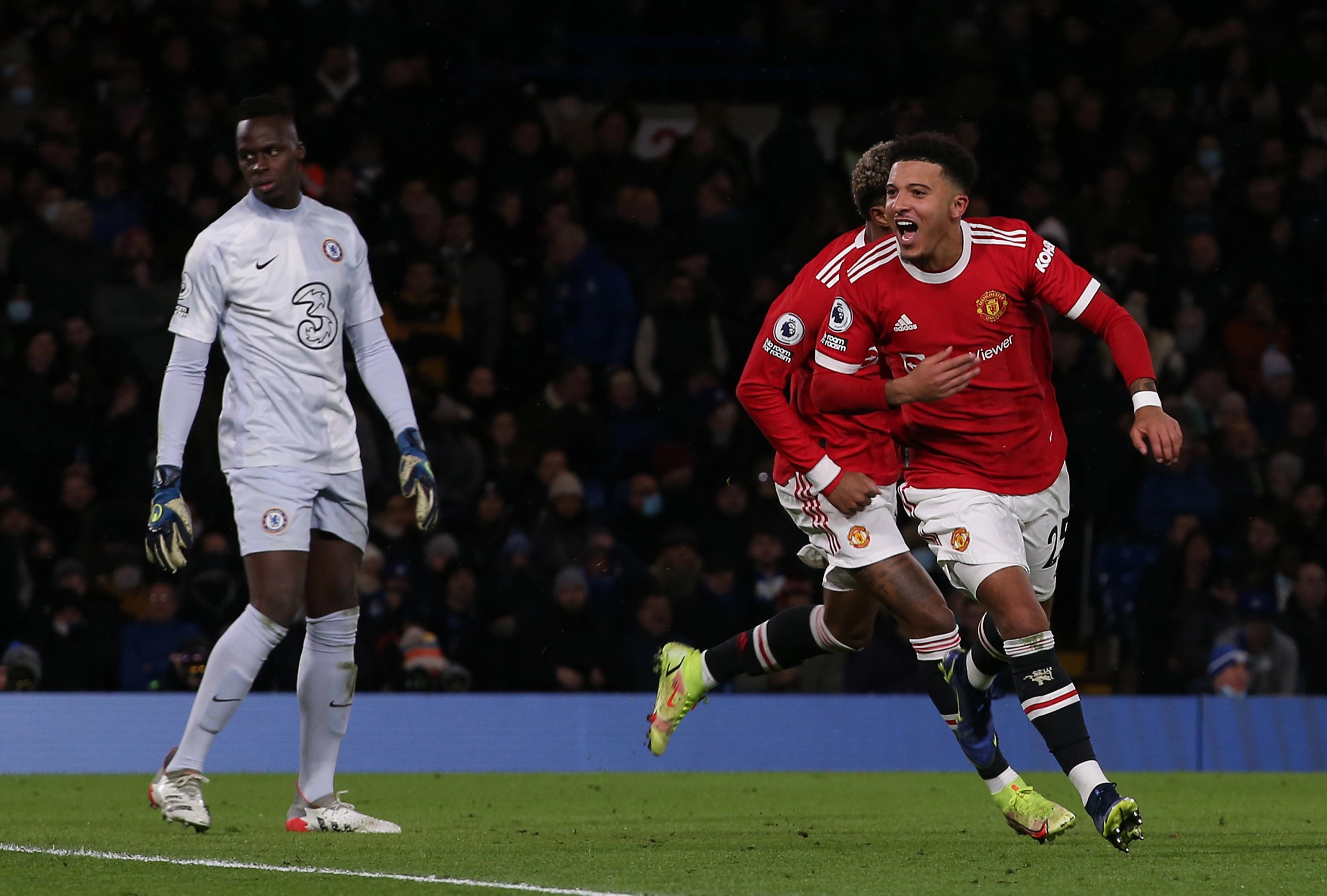 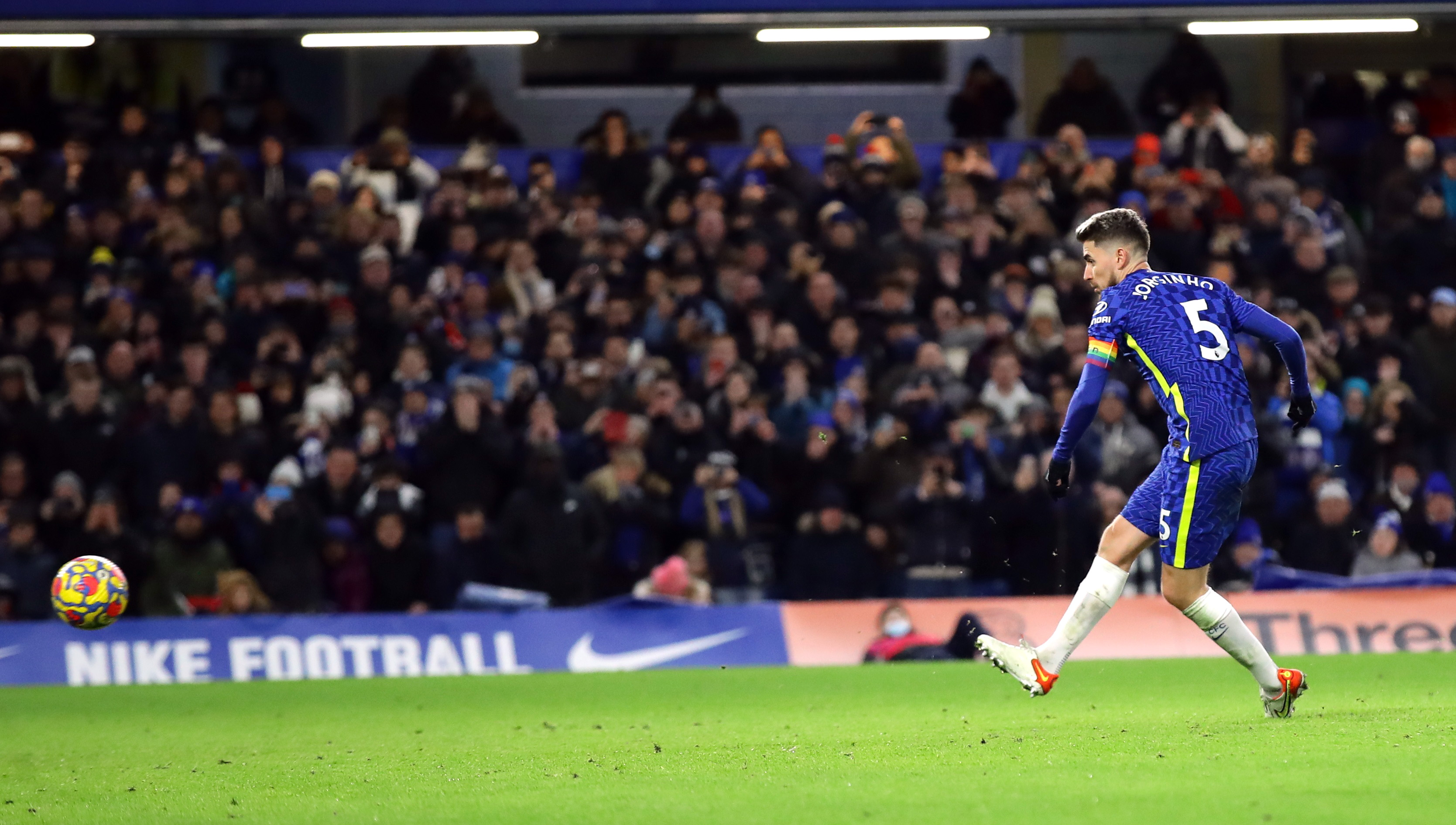 The tweet has since racked up over 10,000 likes on Twitter, with the players nothing more than tiny ants in the background behind the perpetrator.

The post showing off the dangerous stunt was captioned: "Stamford Bridge roof, to pay is to fail."

Not only is the move highly illegal, but it was also on a freezing cold night in the capital.

It's not clear how or when the trespassing fan made their way to the roof of the near 42,000 capacity arena.

The picture appears to have been taken on top of the Matthew Harding stand, opposite Chelsea's South Stand, as the players line up for kick-off.

Chelsea have been contacted for comment on the matter.

On the pitch the action ended all-square after goals from Jadon Sancho and Jorginho saw the game end 1-1.

Jorginho himself gifted Manchester United the lead after a poor touch let Sancho through on goal, with the £73million man duly netting his second goal in two games.

The Italian, crowned third in the Ballon d'Or rankings on Monday, then equalised from the spot after Aaron Wan-Bissaka fouled Thiago Silva in the box.

Cristiano Ronaldo was only good enough for the bench, as Michael Carrick made a huge call in just his second game in charge of the club.

Ralf Rangnick was officially confirmed as interim boss on Monday, but will not have the required paperwork in order to be in the dugout on Thursday against Arsenal.

It means Carrick will take charge of the Red Devils for a third and final time.

A win could see United draw within two points off the top four, but defeat could leave them a dangerous EIGHT points off the Champions League positions.