Arsenal and Leicester have also shown interest in the Gabonese ace, who wants a move away from St Mary's. 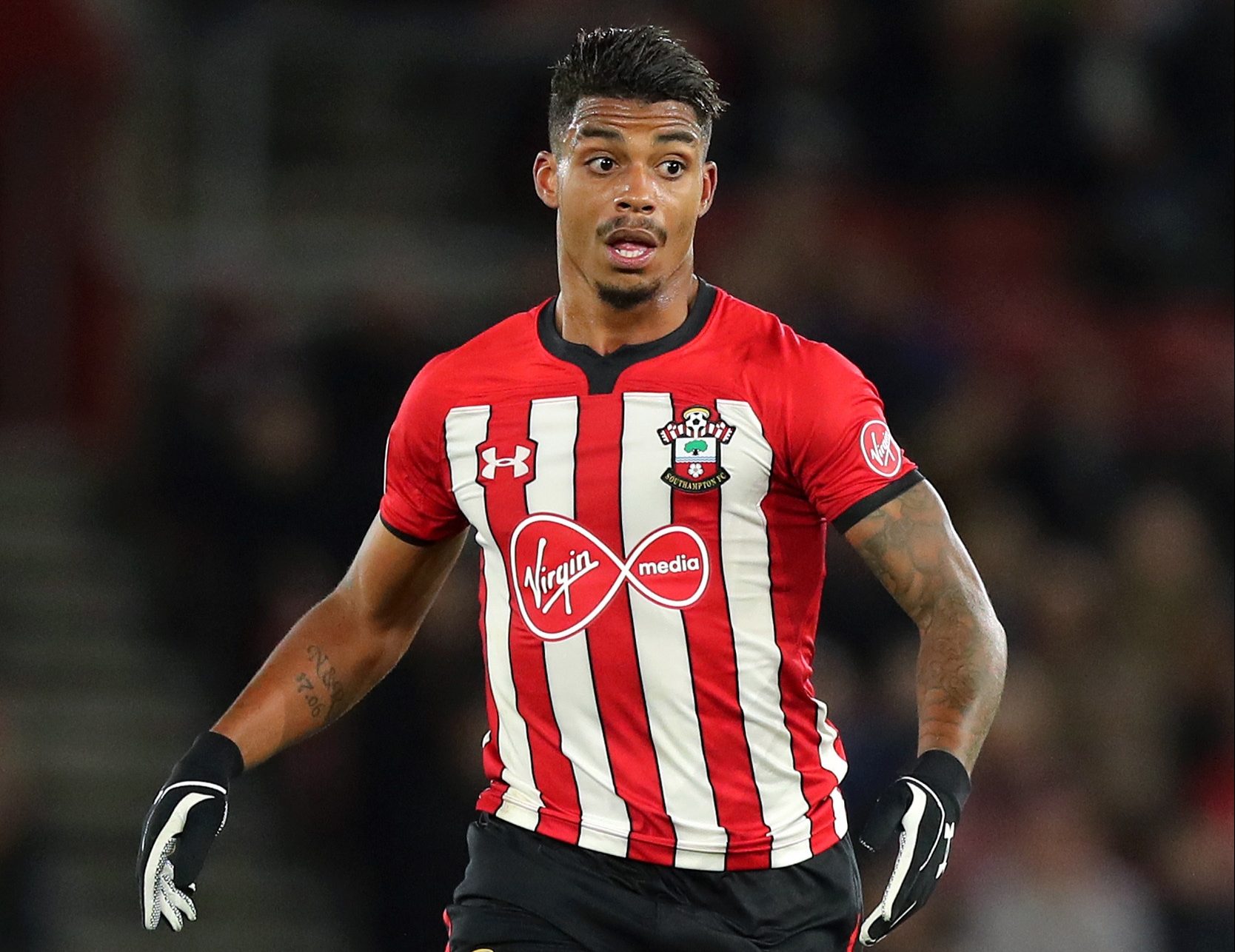 Lemina has been left out of Saints’ pre-season training camp to Austria to organise a move.

The South Coast club are prepared to sell the midfielder, who has started just four games under Ralph Hasenhuttl.

But they would want their money back on a player they bought from Juventus for £18million two years ago – while a loan has been ruled out.

United are looking to boost their midfield options with the possible exit of Paul Pogba to Real Madrid or Juve this summer.

Lemina, who was linked a year ago with a shock move to rivals Manchester City, would add bite and energy in the middle of the park.

But he struggled with injury when Hasenhuttl took over in December and when fit found himself down the midfield pecking order.

The ex-Marseille man said at the weekend:  "Today, I am at Southampton, I still have another three years on my contract. But it is true that I do not rule out the possibility of seeing something else.

"The last four months have not been easy for me, with my injury. The coach put his team together. I want to start afresh. So why not leave?

“We are working on it with my agents, we are not putting ourselves under any pressure. We are waiting truly for the best project, the best offer.”

Saints have also left a number of other players, including strikers Charlie Austin, Sam Gallagher and Guido Carrillo, out of their touring party as they look to trim their squad. 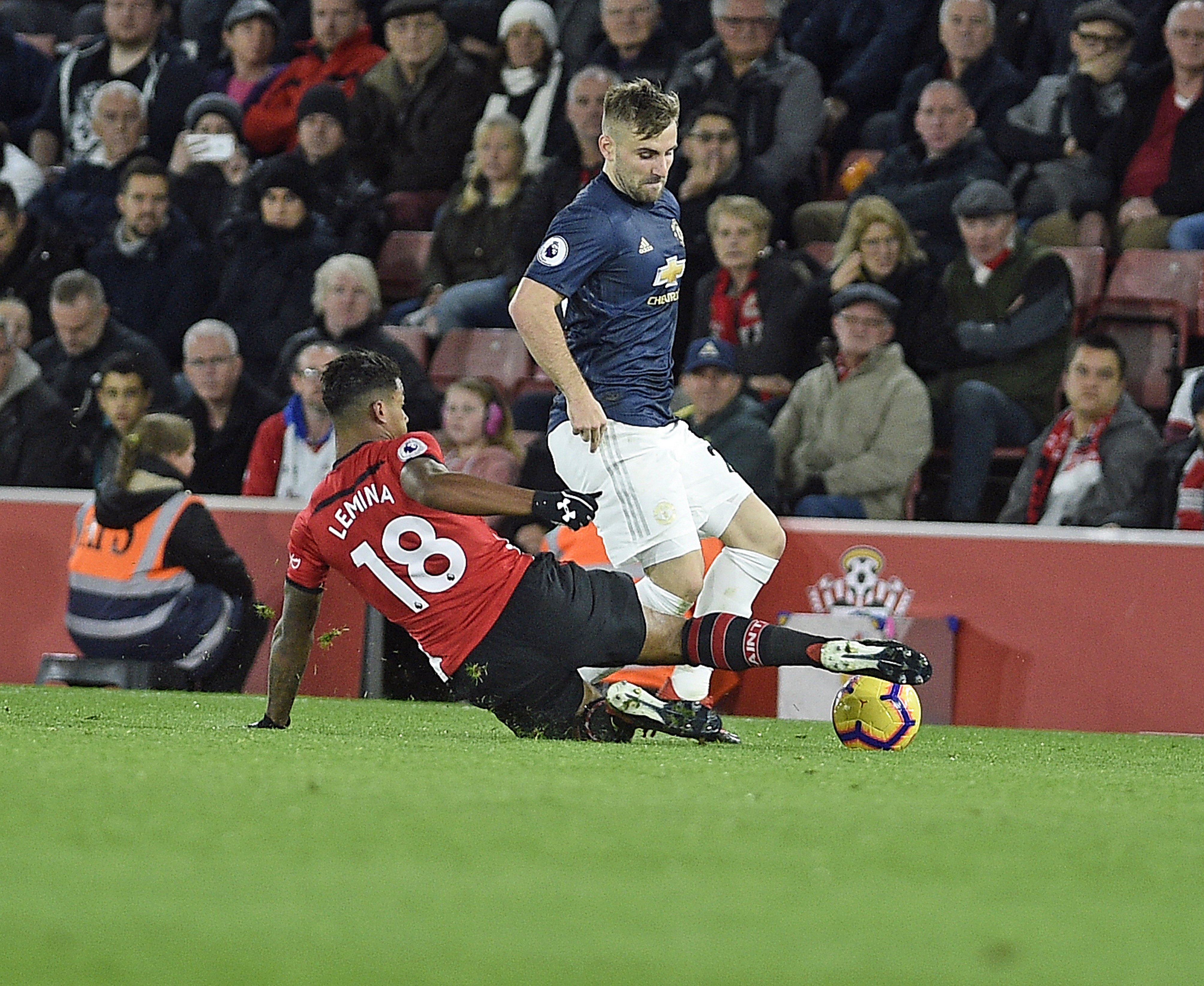