The Uruguayan headed to Spain in the hunt for first team experience back in August. 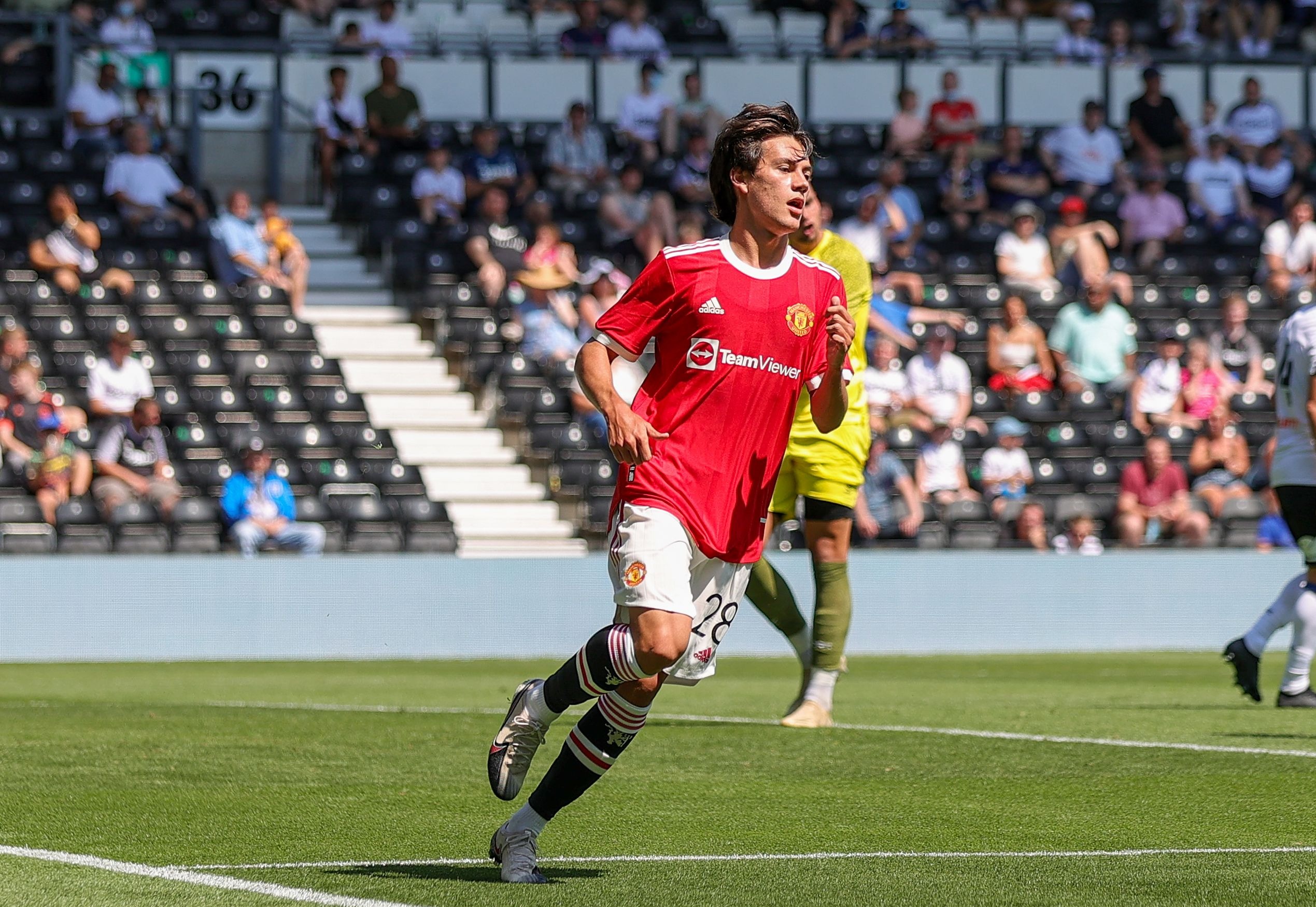 But he has struggled for action with the LaLiga side, starting just one of their opening seven games.

According to Goal, United are 'frustrated' with the situation – particularly given that they received other offers for Pellistri in the summer.

Belgian side Club Brugge were among the interested parties, and could have offered the 19-year-old Champions League football.

Should Pellistri fail to log 1,000 minutes of action by the start of December, the Red Devils will have the option to recall him in January.

The winger started his side's 3-0 defeat to Valencia back in August, and has made six further substitute appearances.

Should United bring him back in January, they will decide between farming him out again – or keeping him around at Old Trafford.

Having featured for his parent club in pre-season, Pellistri admitted that he wanted to stay at United back in July.

He said: "I would like to stay here but I’m still working hard, improving and continue working." 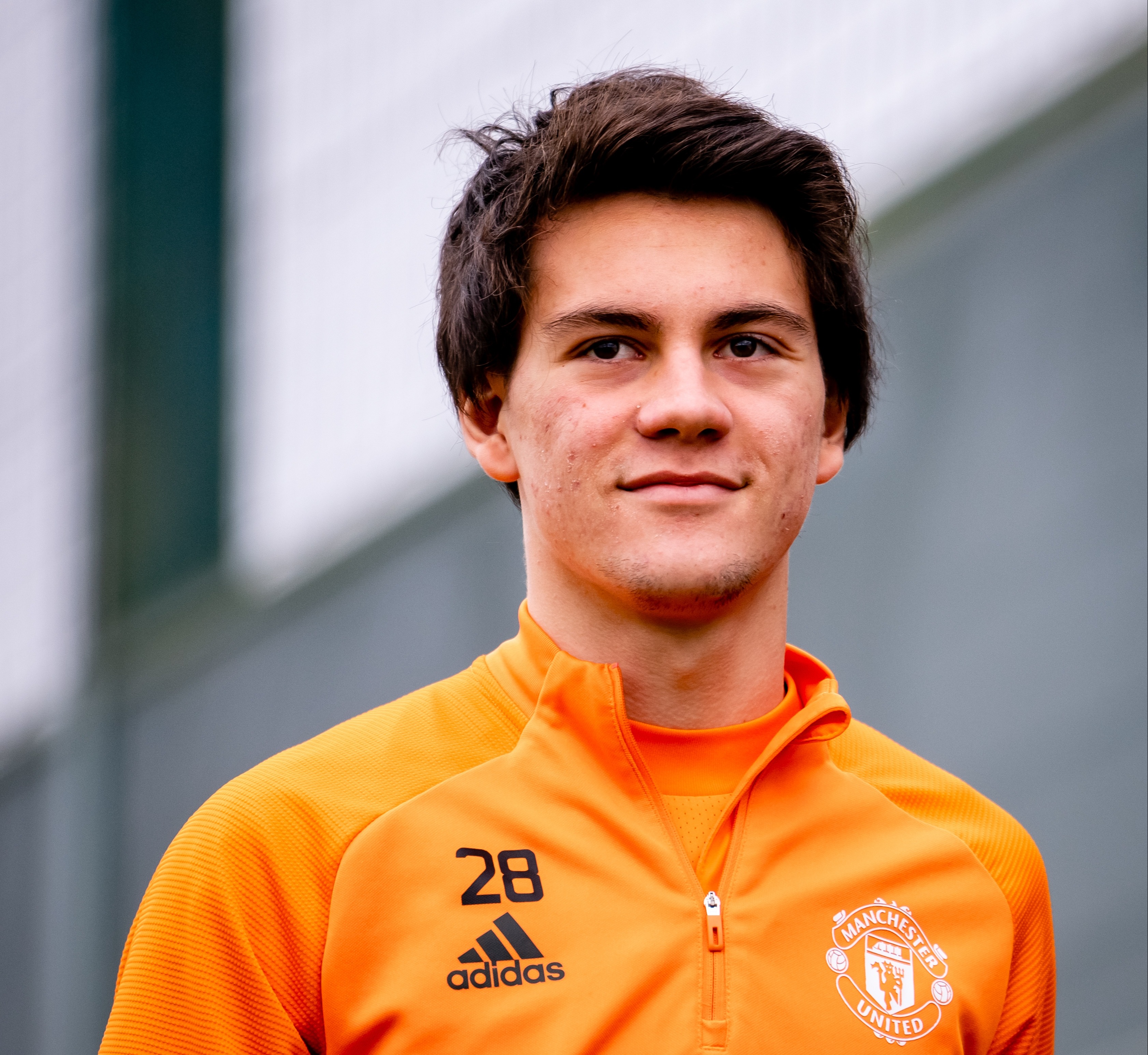