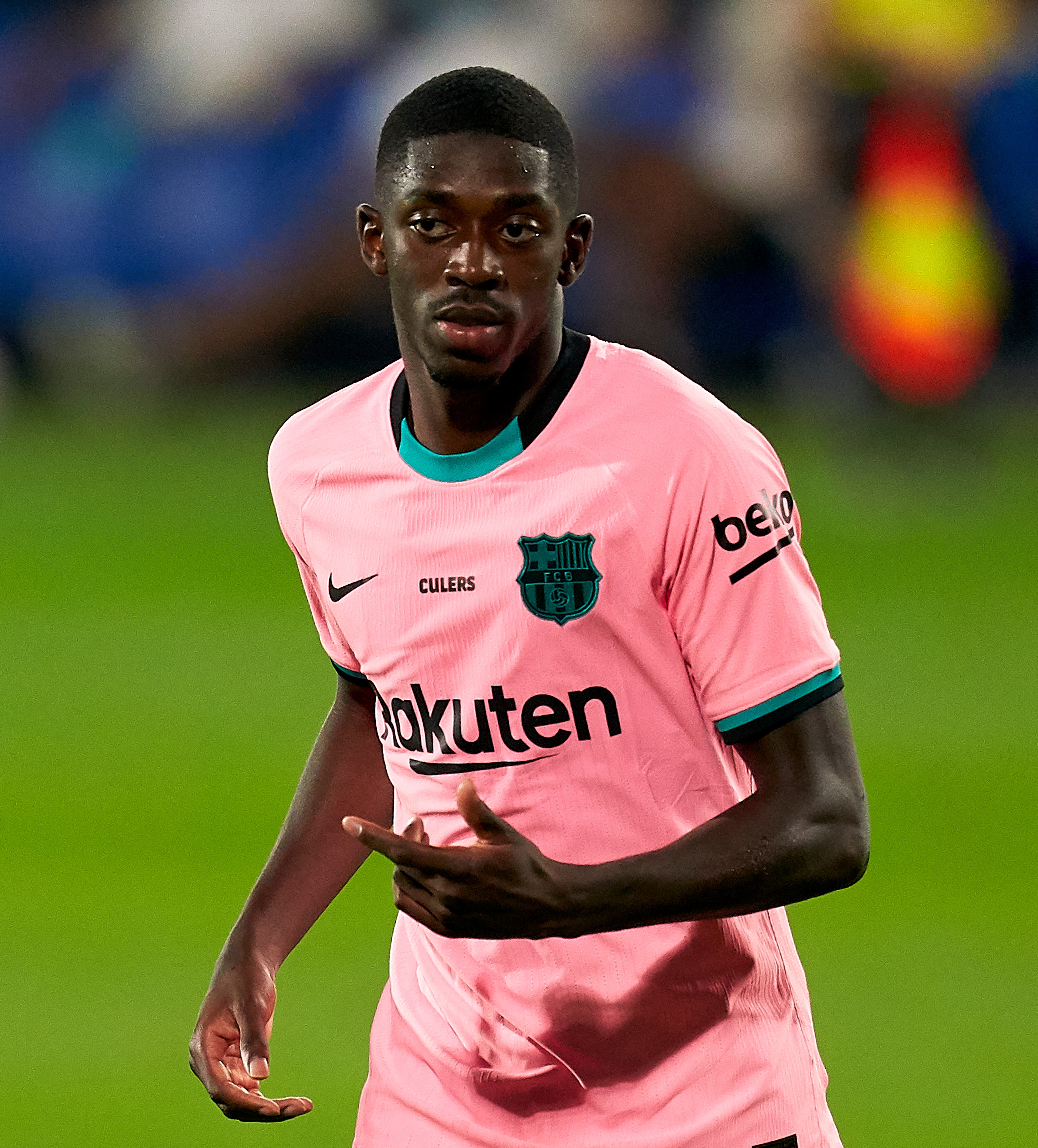 Ole Gunnar Solskjaer's side have held talks over a loan move for 23-year-old France international Dembele.

They have also long been linked with a swoop for Brazilian speedster Costa.

Both have been touted as back-up options for United if they fail to land top target Sancho.

But Tuttosport claim Juventus are now interested in signing Dembele as part of a swap deal.

Juve want to send Costa on loan to Barcelona in exchange for the injury-prone former Borussia Dortmund star.

The report states that Barcelona is the only club that Costa is willing to join – another blow in itself to Manchester United if they were to turn their attention to the 30-year-old..

Costa has already turned down to a move to Wolves.

Should the amazing swap transfer be comleted, it will be back to the drawing board for Solskjaer.

United have already missed out on Federico Chiesa – who was viewed as another alternative to Sancho.

Fiorentina were reportedly not prepared to send the 22-year-old winger out on loan. 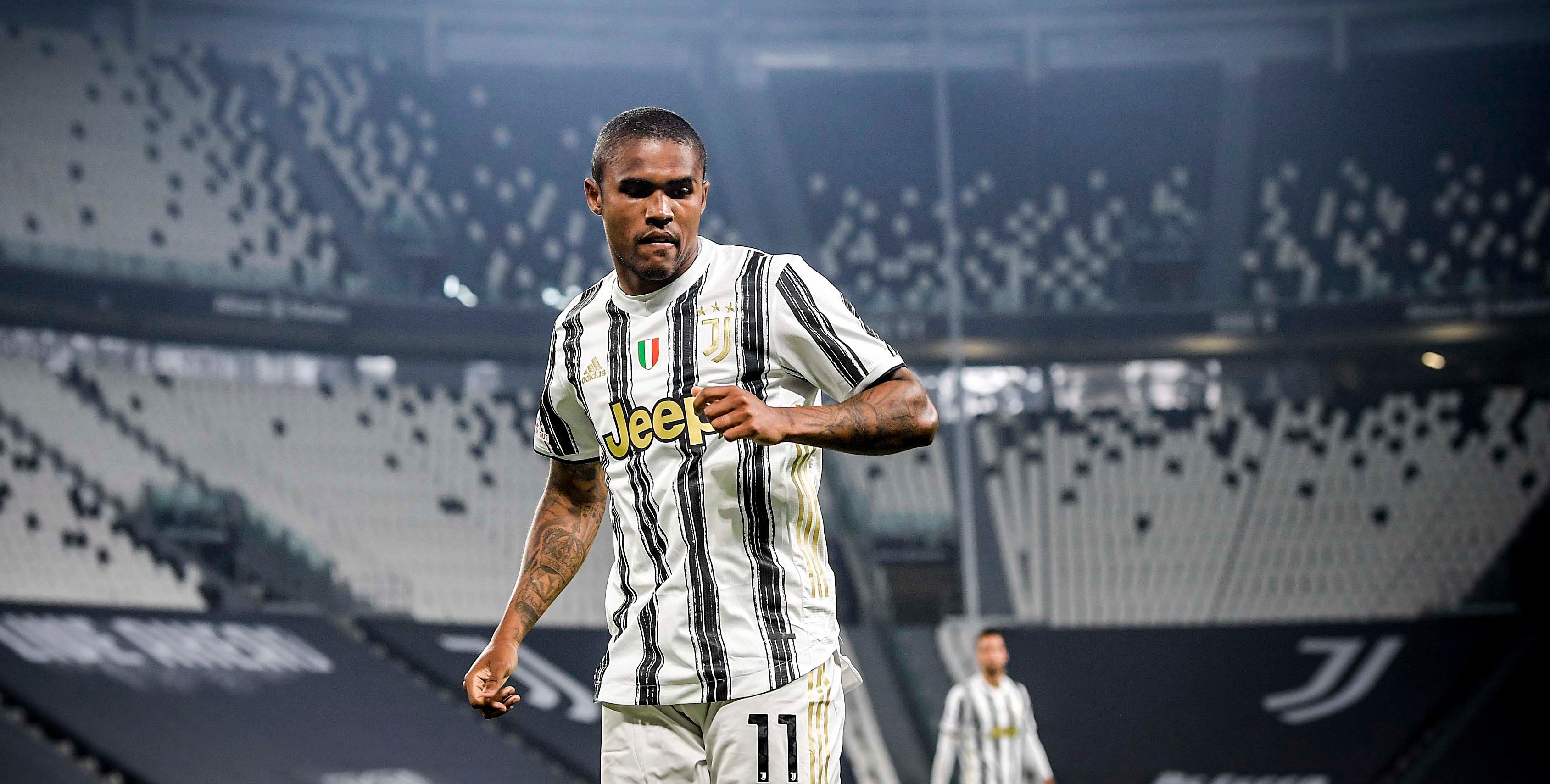 United are still hoping to secure a deal for Sancho before the transfer deadline on October 5.

They have been trying to lure him away from Borussia Dortmund since the start of the summer.

SunSport exclusively revealed the 20-year-old is confident he will be a United player this season.