The Red Devils have made no secret of their desire to sign a long-term partner for skipper Harry Maguire in the heart of defence. 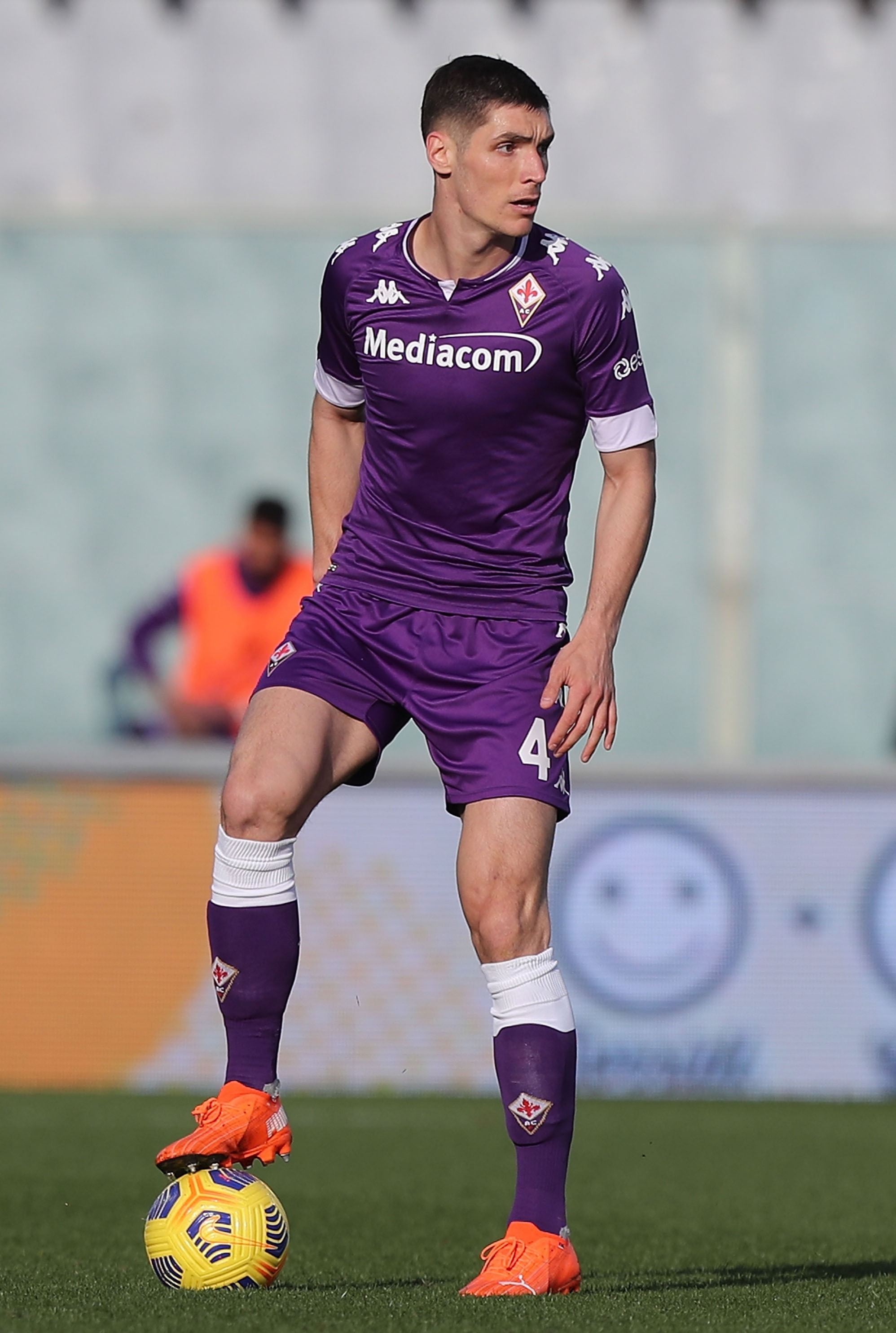 And Milenkovic, 23, could be the man to fill the role as Italian outlet Gazzetta dello Sport reports he has his 'suitcase ready'.

The report states the Serbian is ready to leave this summer after turning down a contract extension.

His deal in Florence runs until 2022 but both he and France legend Franck Ribery are believed to have their bags packed ready to move on at the end of the season.

A Premier League destination looks to be his preferred choice with Old Trafford most likely.

Gazzetta claims United have been in contact with the player's agent since last summer and therefore could have an edge in negotiations.

Swede Victor Lindelof has failed to appease his critics and has to contend with chronic back pain, while Eric Bailly and Axel Tuanzebe have not done enough to convince they are the future.

Prem champs Liverpool are also mentioned with Milenkovic after their extensive injury crisis at the back this season.

Fiorentina appear unwilling to budge on their £30m asking price.

The Serie A side are set for a huge windfall after plucking Milenkovic from Serbian outift Partizan for just £5m in 2017.

The versatile defender is also comfortable at right-back and has made 25 league appearances this season, bagging three goals and one assist.

Fiorentina have 29 points from 27 games in the Italian league and sit 13th after finishing last season in tenth.