ED WOODWARD has given the green light for a £125million double swoop for German duo Kai Havertz and Thomas Muller in January, according to reports.

The Manchester United executive vice-chairman is determined to bolster the squad in the New Year when the transfer window reopens. 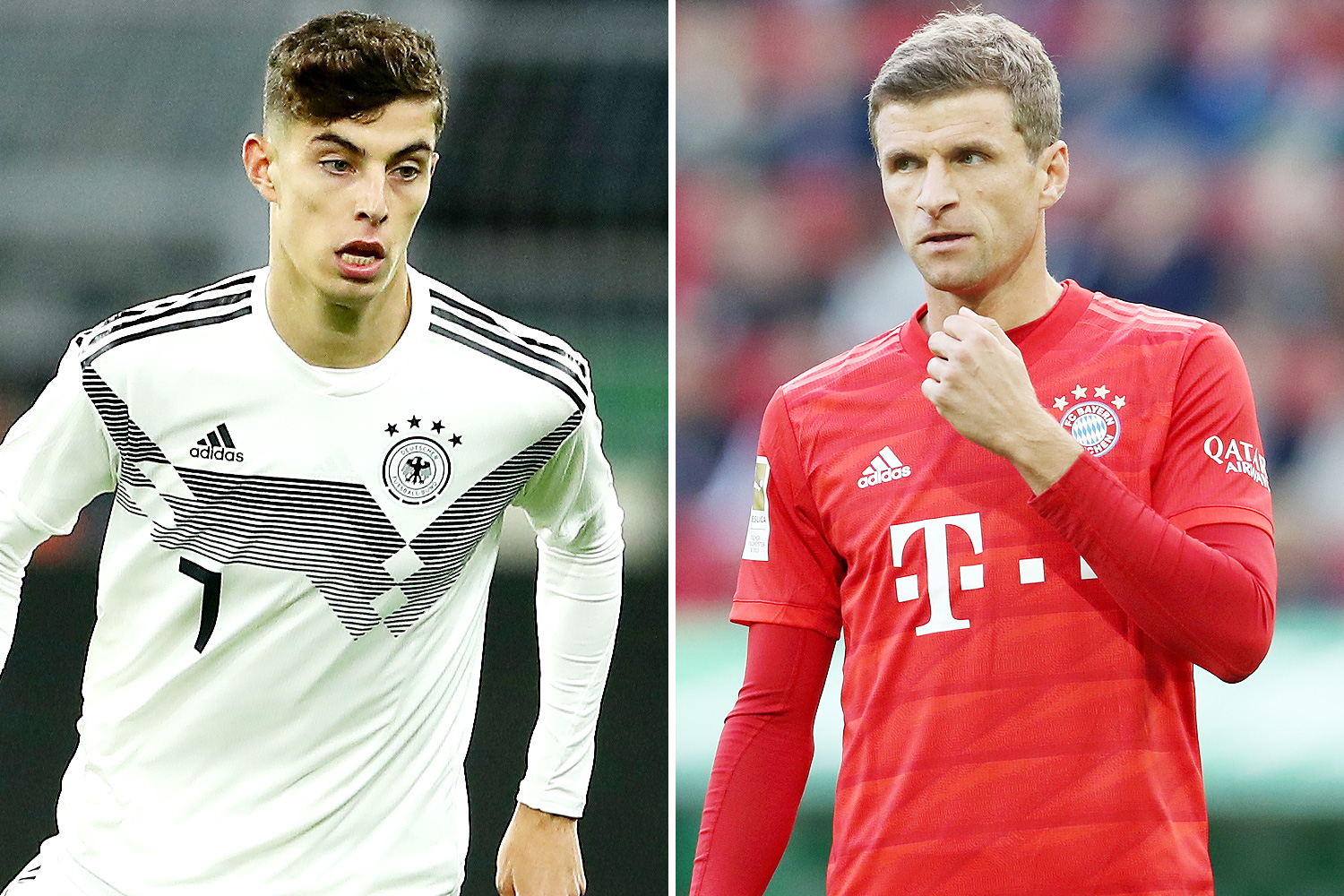 And according to the Sunday Mirror, the club have identified the Bundesliga pair to do exactly that.

Unfortunately, Havertz was ill and therefore did not feature but Muller played the full 90 minutes as the reigning champions won 2-1.

The two players are at very different stages of their careers but would both provide Ole Gunnar Solskjaer with important attributes he is crying out for.

Both like to play in the advanced more behind the main centre forward, with Havertz more of an attacking midfielder and Muller a support striker.

Havertz may have only turned 20 in June but has been a regular in the Bayer first team for the last three years.

He scored a whopping 20 goals last season from midfield and set up a further seven, breaking into the senior national team, for whom he scored against Argentina this month.

This term, he has three goals from 12 Bayer appearances and has some of Europe's top clubs chasing his signature.

Leverkusen, though, have slapped a price tag of a reported £90m on their creative sensation.

That is £5m more than United spent on Harry Maguire in the summer and surely the minimum fee Leicester would demand should the Red Devils go after James Maddison. 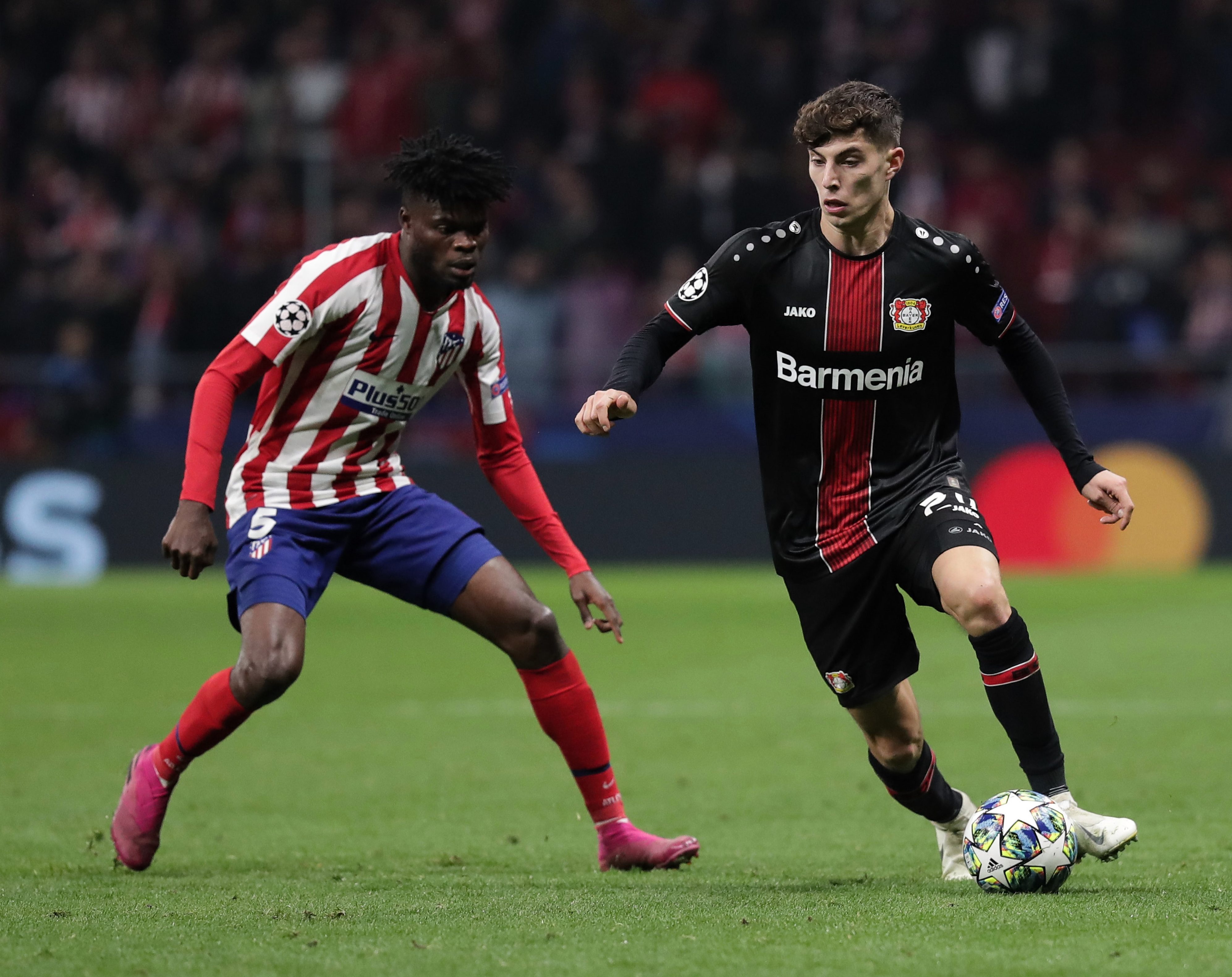 He has won a total of 16 major trophies in his career including eight Bundesligas, the Champions League and the World Cup.

And at 30, he would surely be the ideal mentor to the likes of Anthony Martial and Marcus Rashford but young enough to still offer plenty to a team desperate to return to the glory days of yesteryear. 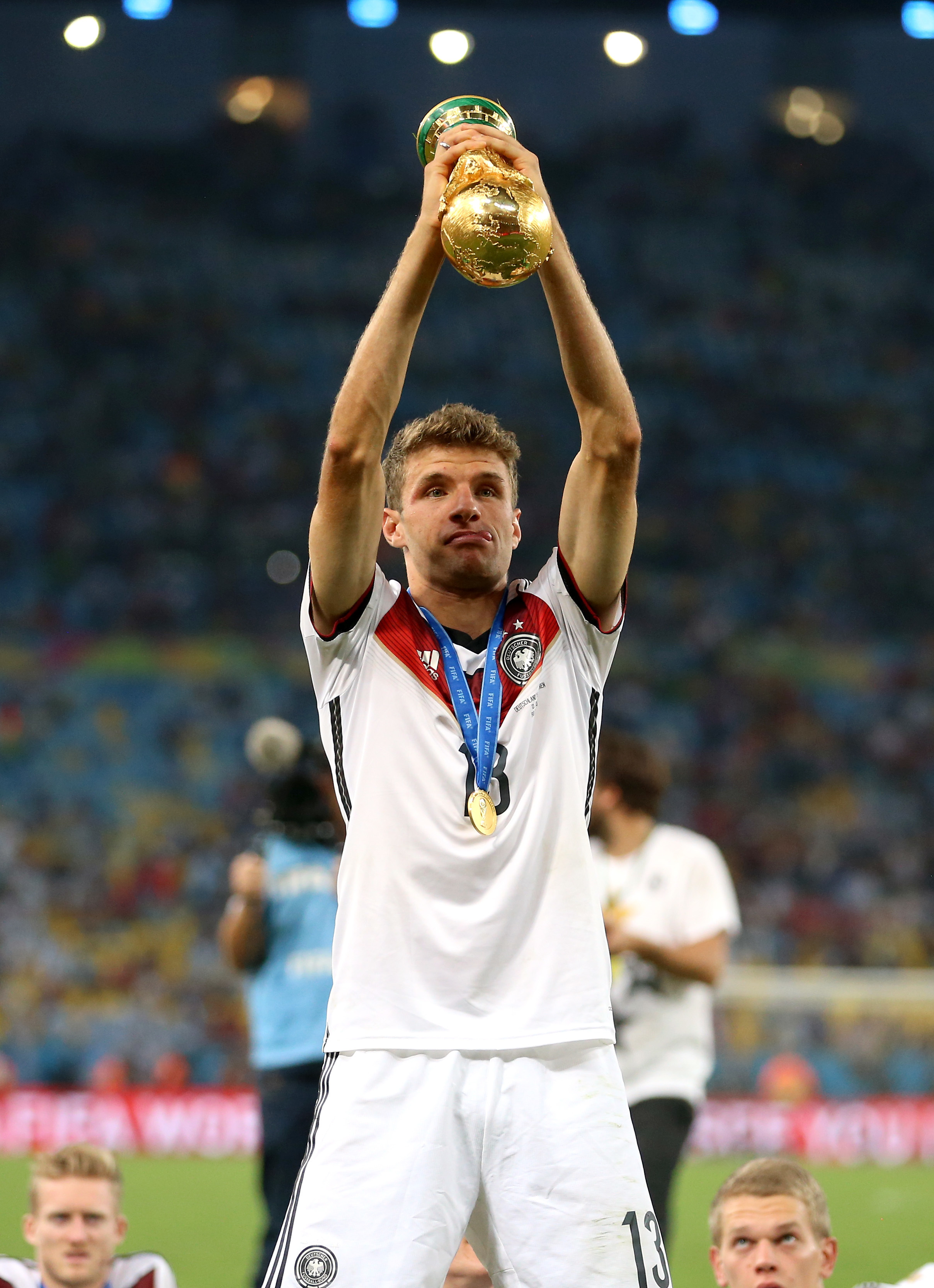